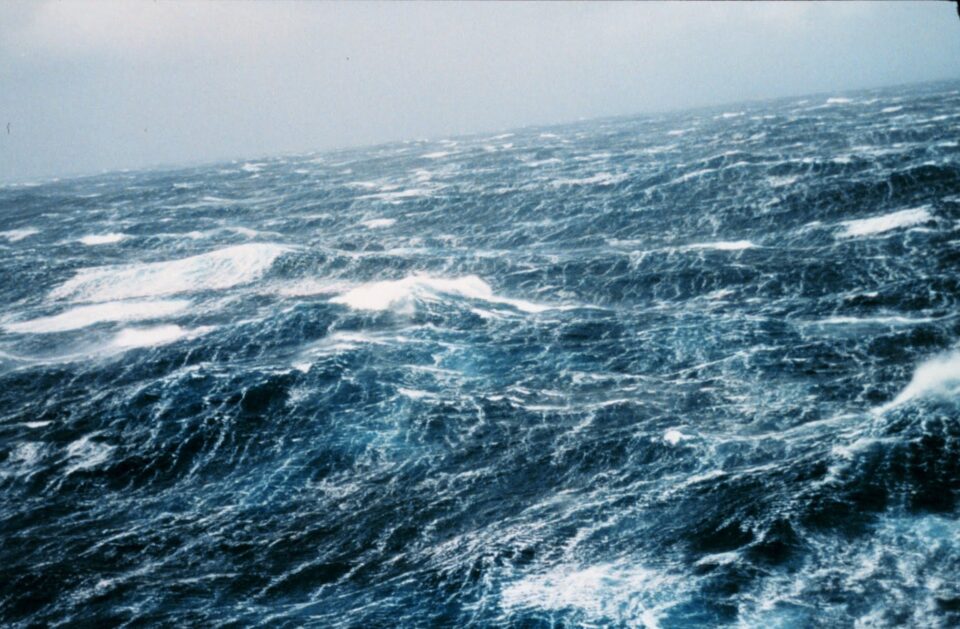 At some point last week, I thought of the recent Argentinian submarine that disappeared, so this song is for the crew of the San Juan.

Here is a news story on the sub.

Here are a few things I learned this week:

First, I have no idea how to build a melodic line! What a struggle. Second, I found the pan controls. Stoners, unite! This is better on headphones. Third, I ran Hugo del Carril’s version of “Viejo Buenos Aires” through a midi converter expecting to get a solid “line” from that song I could actually look at in the “sheet music” mode. But of course, I mostly got back a soundfield of bleeps and noise. So that was interesting to learn about that, to think through what midi really is. Since I can’t remember how to read music, I picked my way through all the bleeps to find pieces of the song, which in the end works for me right now. It’s a skill-level thing.

In some ways, this has the same strategies as the incredible work by Gavin Bryars, “The Sinking of the Titanic”, so go listen to that if you like this even a tiny bit. I will also add, that one of my favorite songs as a teenager was Thomas Dolby’s “One of our Submarines”. I haven’t heard it in a few years, but now that this is as far as I can get it in a week, I am going to go listen to it! 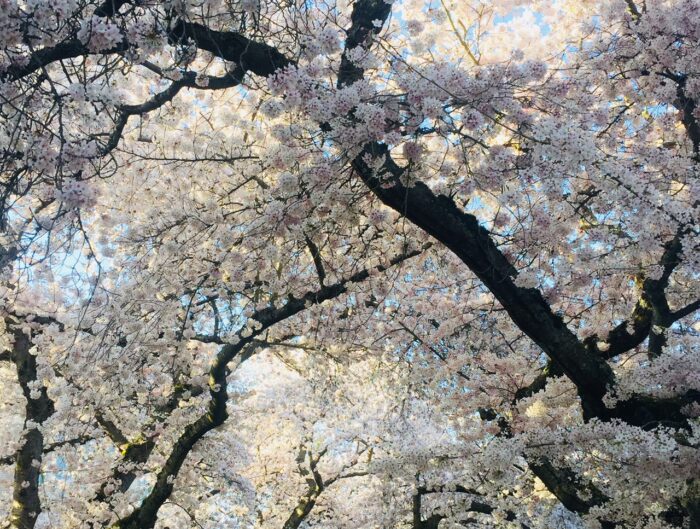