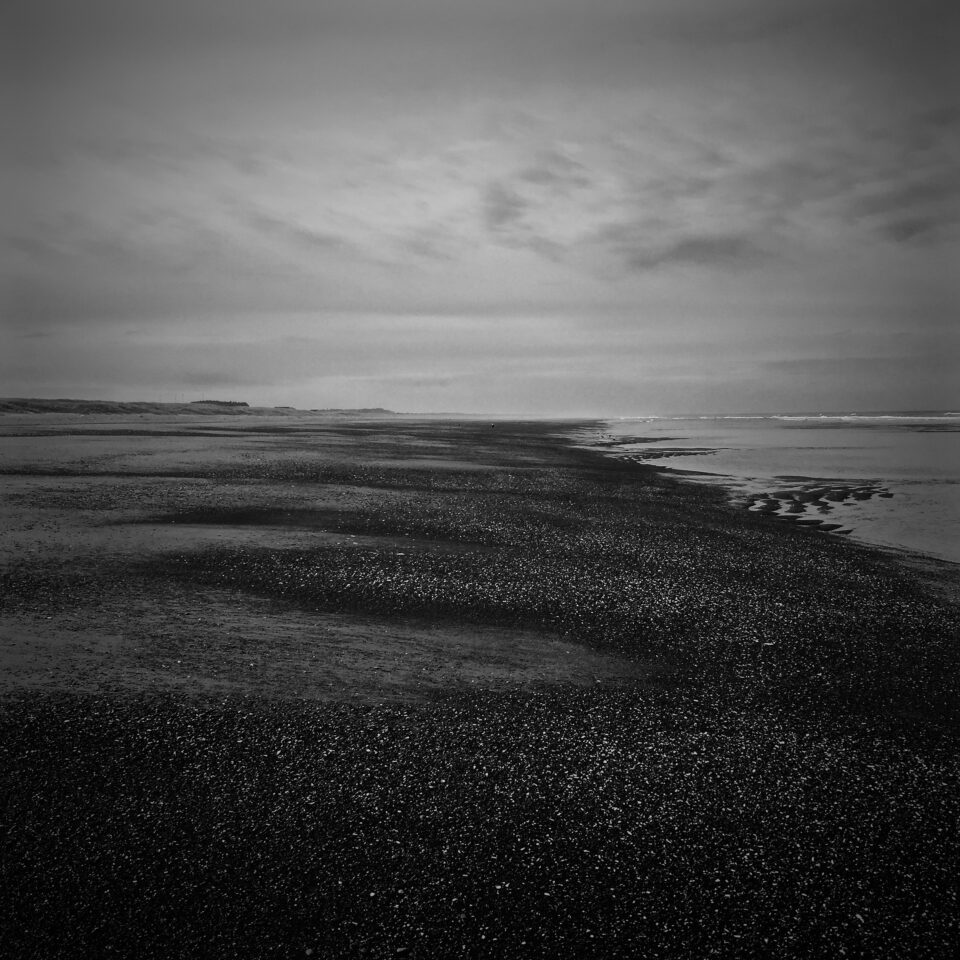 We were accidental campers at Twin Harbor State Park. Dashing out for a quick weekend full of relaxing beach walks, we planned to go to Grayland. It was full, but only five miles to the north, Twin Harbor was mostly empty.

Well, it wasn’t cursed, though there were some early mosquitos! Pretty much, just the same as Grayland: big wide sandy beach.

On our way home, we had the good luck to watch the Gay Pride Parade, which happened on the same street at the raw food place we wanted to try. Yes, that does sound like a Portlandia episode, especially when you consider we rolled up in a Westy. 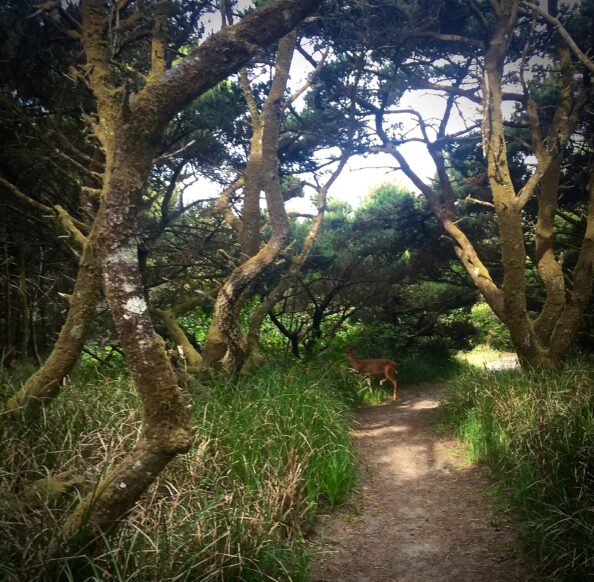 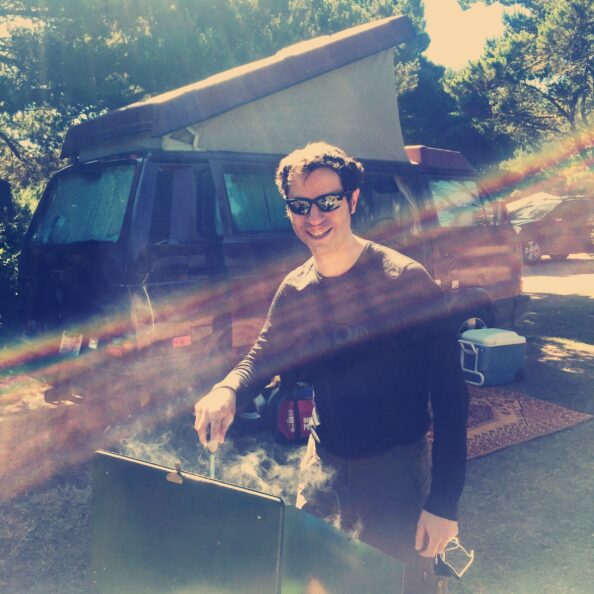 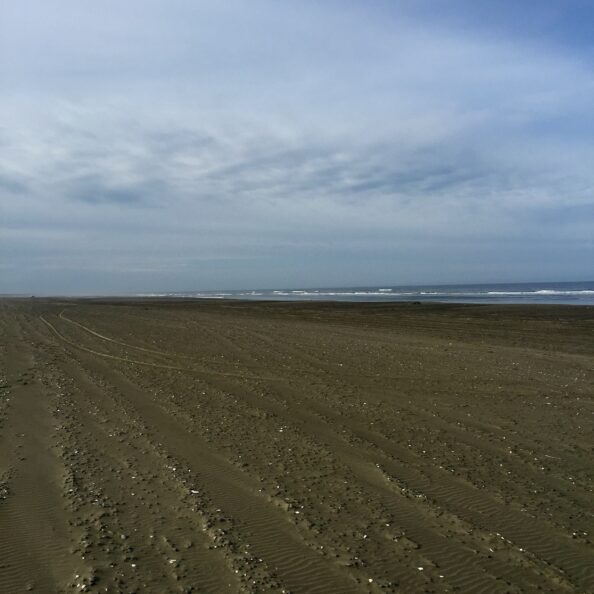 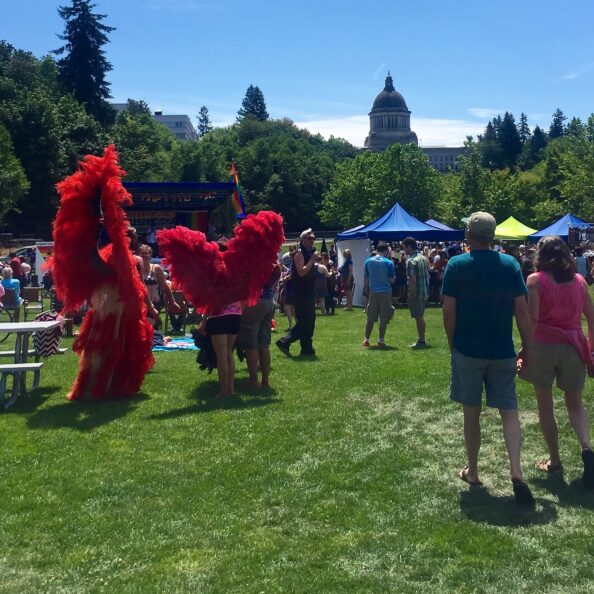