Walking Along the River Lea

In July of 1841, John Clare got tired of being in the asylum and plotted his escape from High Beach in the Epping Forest. He turned toward the southwest, before connecting with the Great York Road. That’s now the M1, the main north-south interstate of England. He spent his first night in Stevenage. He must have been a fast walker.

Today, I started my walk toward the northwest per the recommended route proposed by the Clare Cottage. I am guessing that following this route along towpaths and villages on the River Lea, gives a better sense of the landscape Clare might have experienced.

I am pretty beat, walking about twenty miles. My new socks have holes in them, but then, unlike Clare, I have decent shoes, money to buy food, ibuprofen, and a hot husband to rub my feet.

I am so excited for tomorrow, though there will be a lot more field crossings, which have often been muddy and hard. 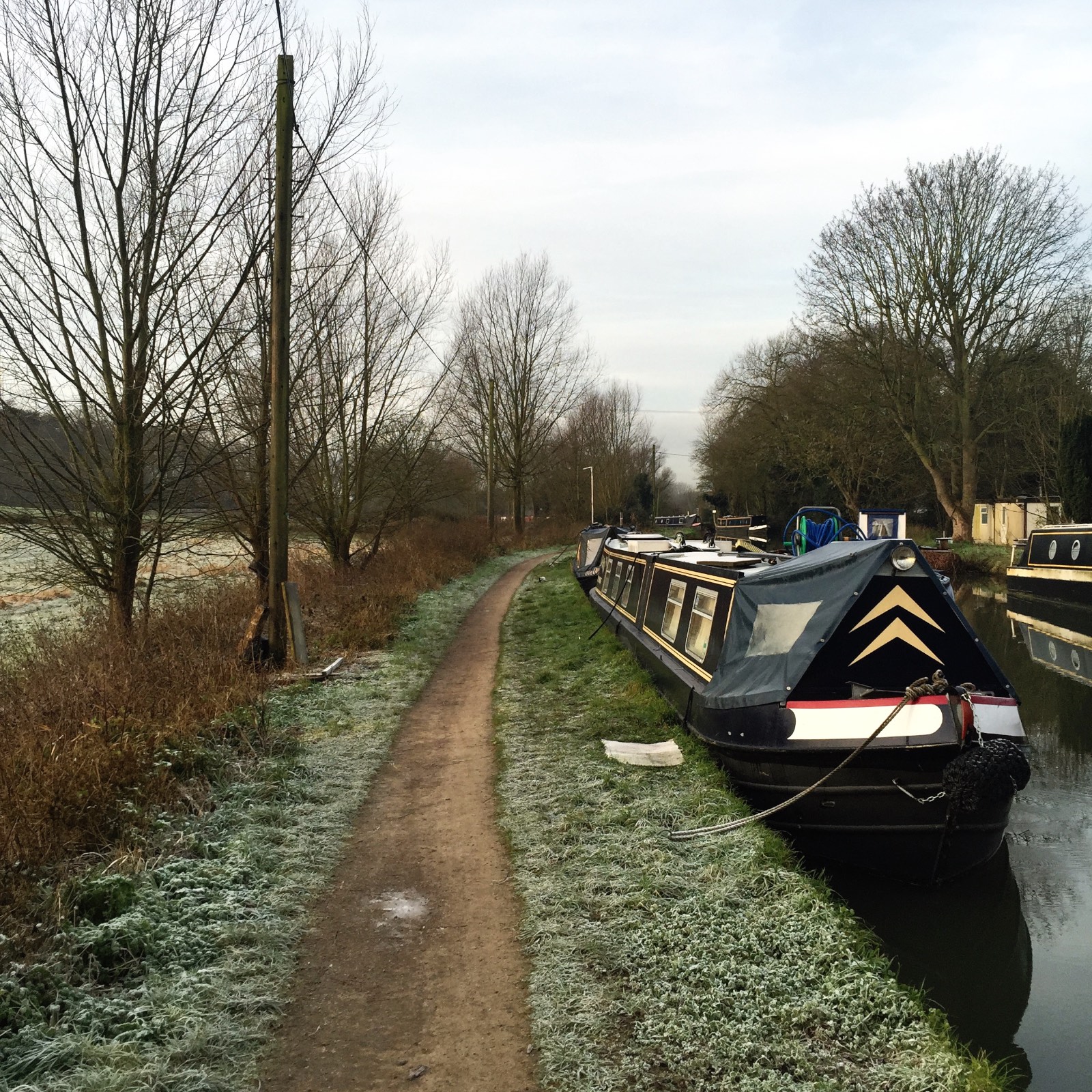 So I started this walk in Raydon, where it instantly there were canal boats. Ok, for the first hour I took so many pictures. It never dawned on me there would be canal boats! 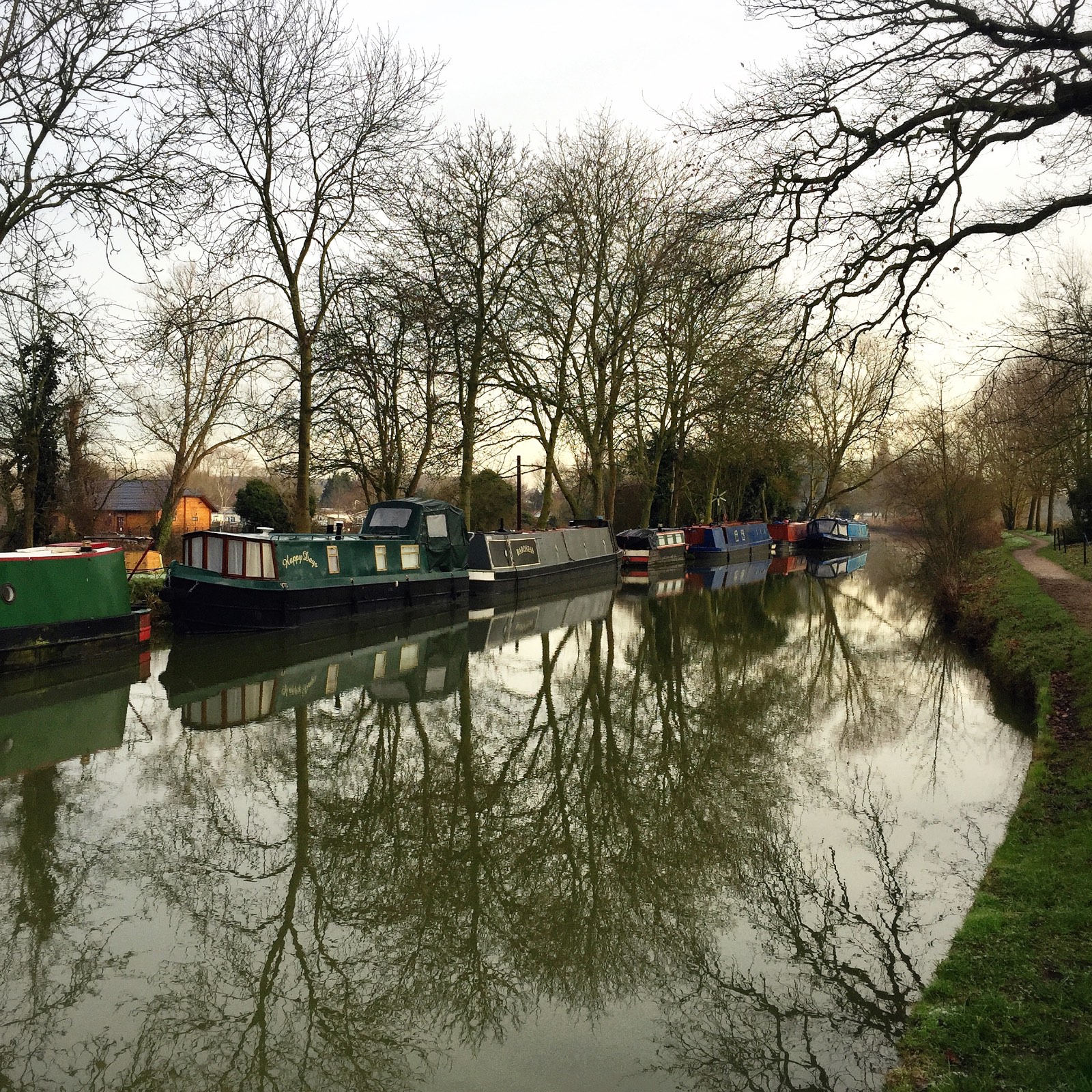 The woman who sold me a sausage roll described the weather as “a bit brass monkeys today!” It is indeed a bit nippy. Along the River Stort. 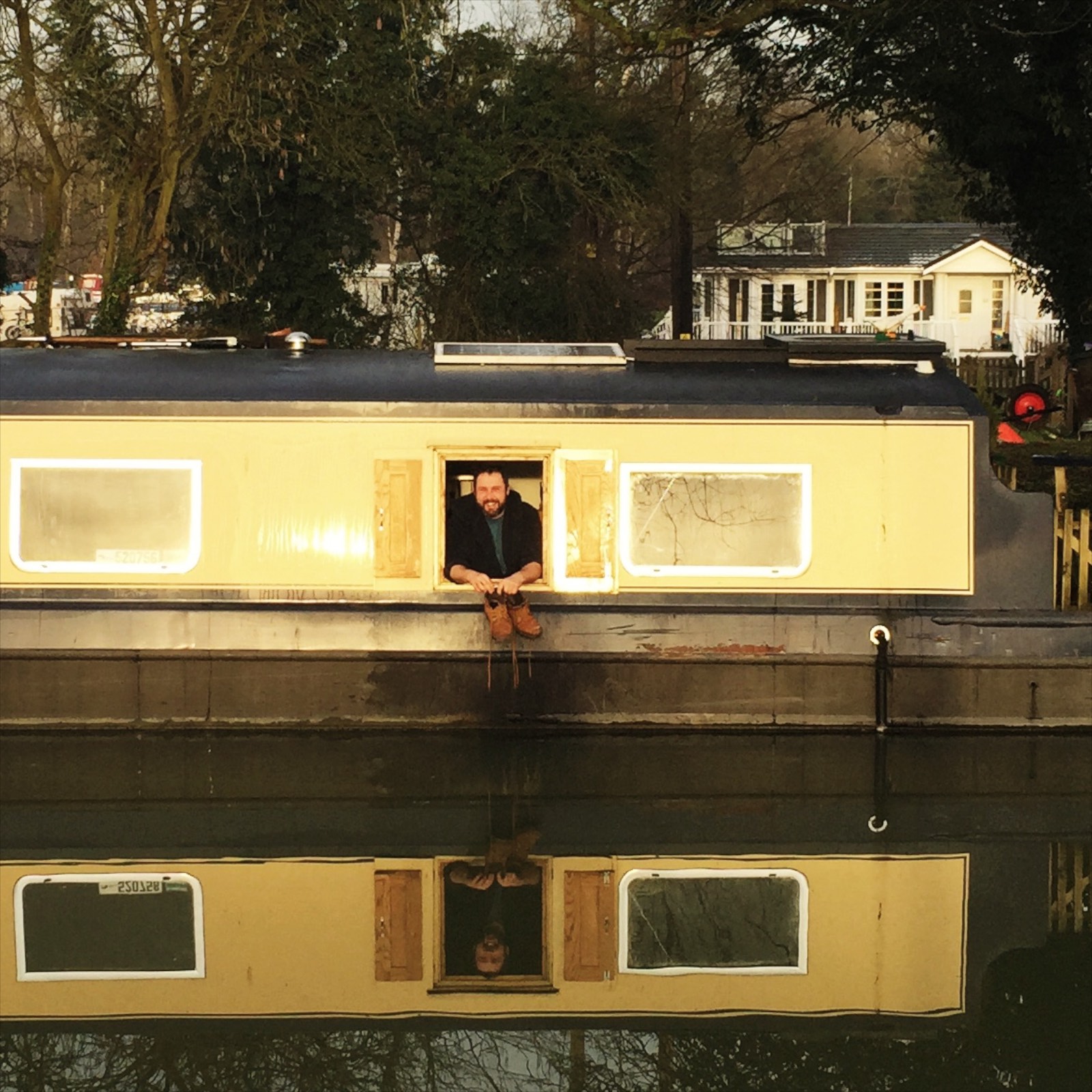 I hollered over to this guy, who was beating the mud of his boots, if i could take his photo for my friends in America. As Kevin Franzler would say, “Woof!” 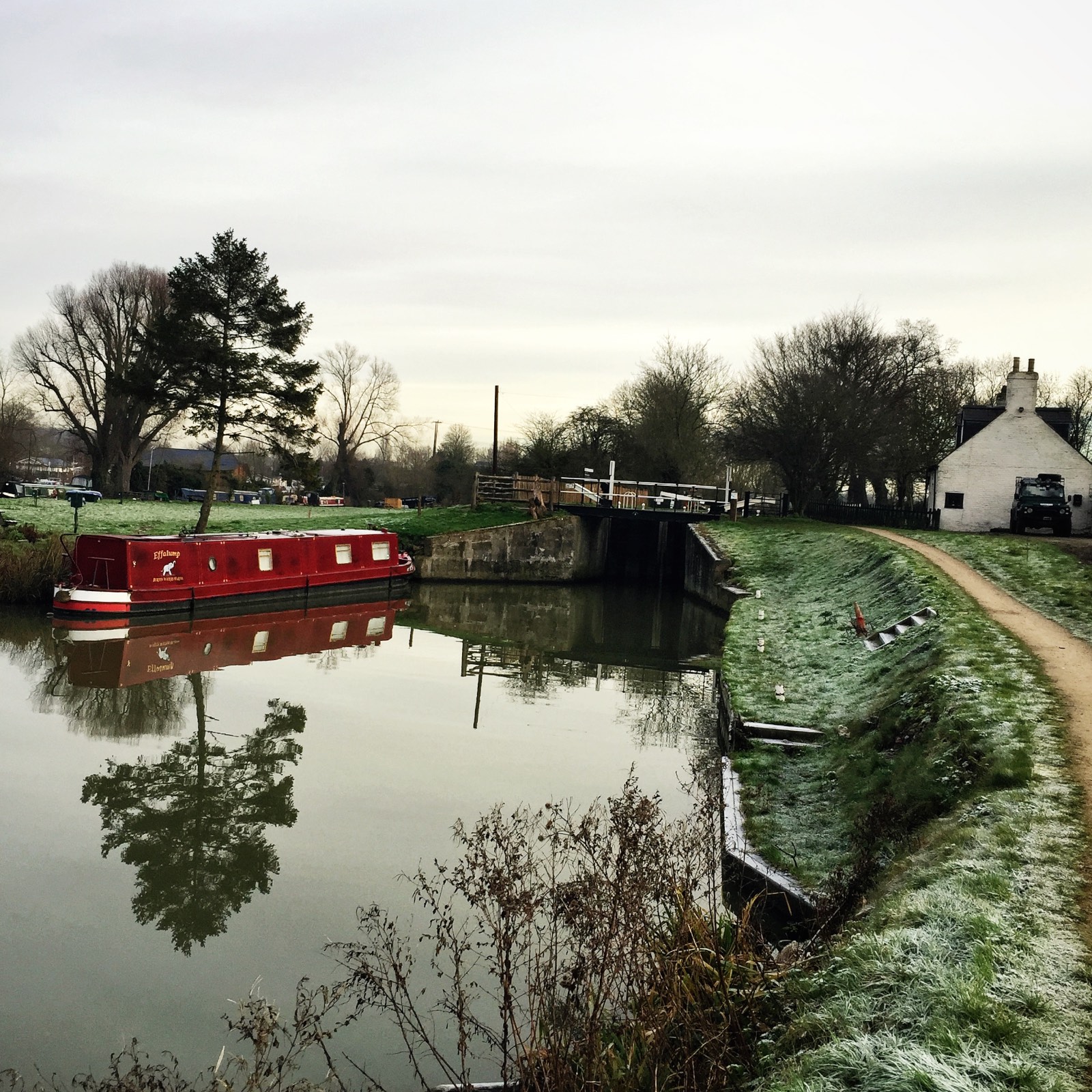 This is a lock house and a red boat. There is the path I walked along. 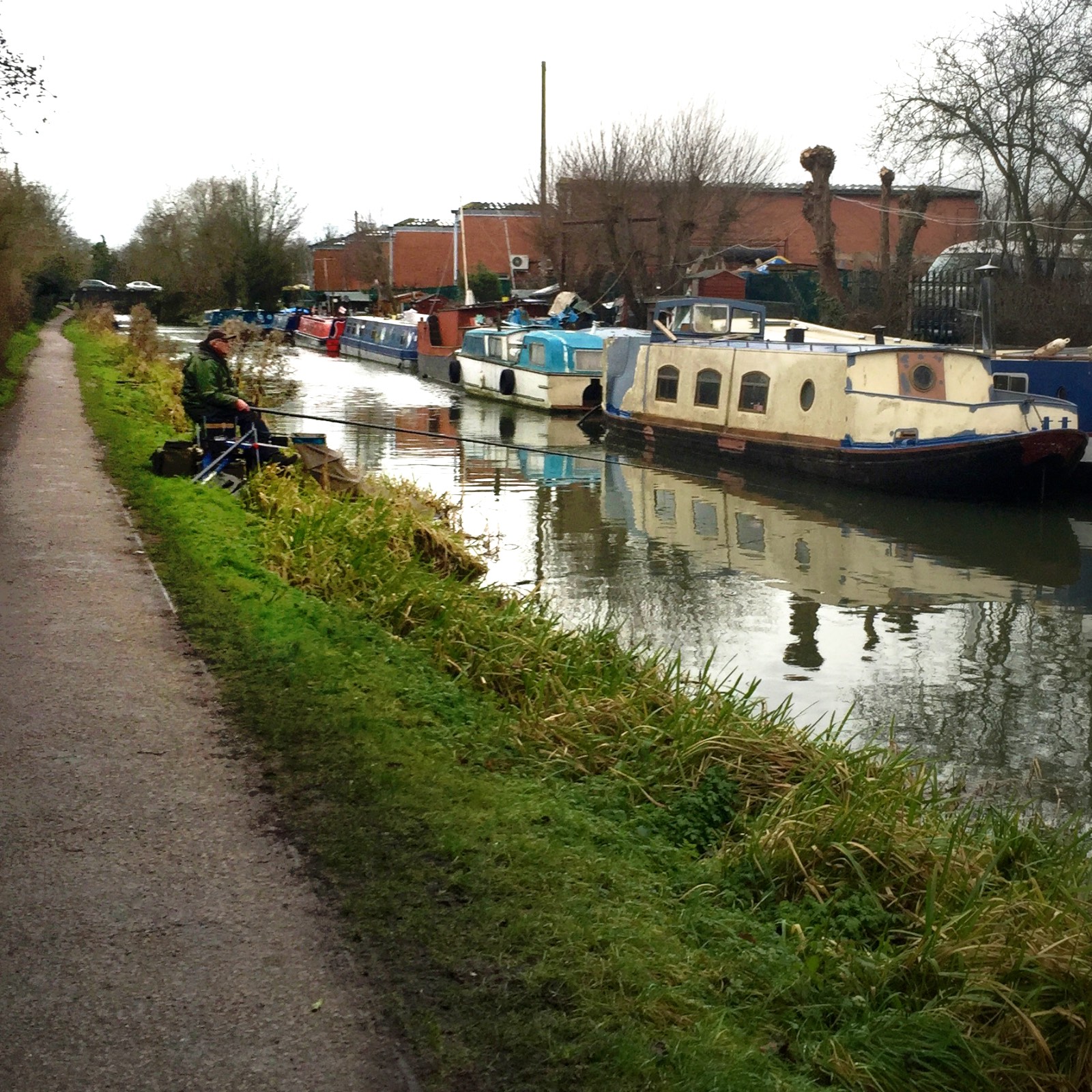 I chatted with this guy for a bit. He was fishing for roach and was having no luck as the night was too cold. Here this canal is only four feet deep and he is using a telescoping pole as there is no room to cast. 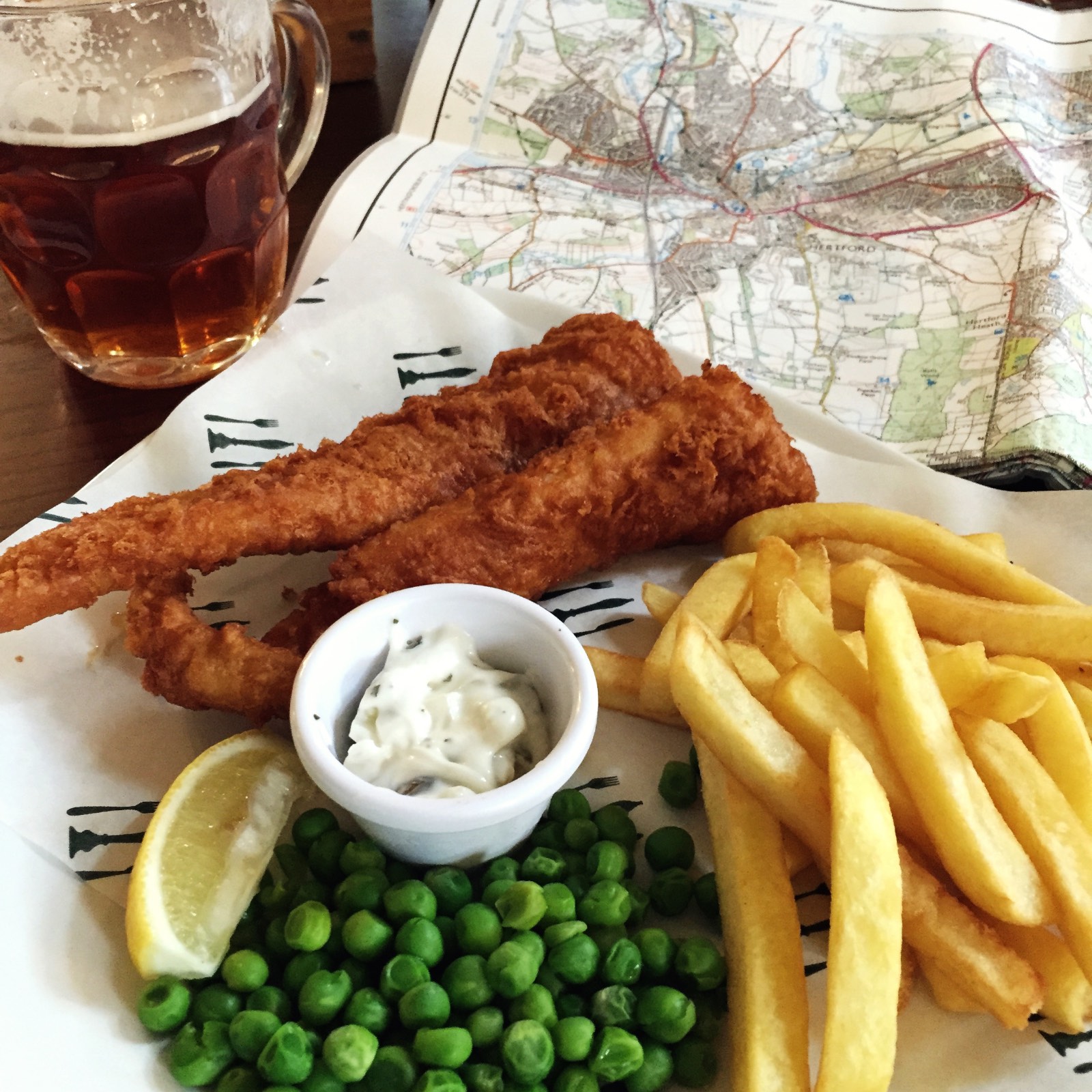 The bar maid in Ware got married in Las Vegas and is disgusted by Black Friday and Walmart. 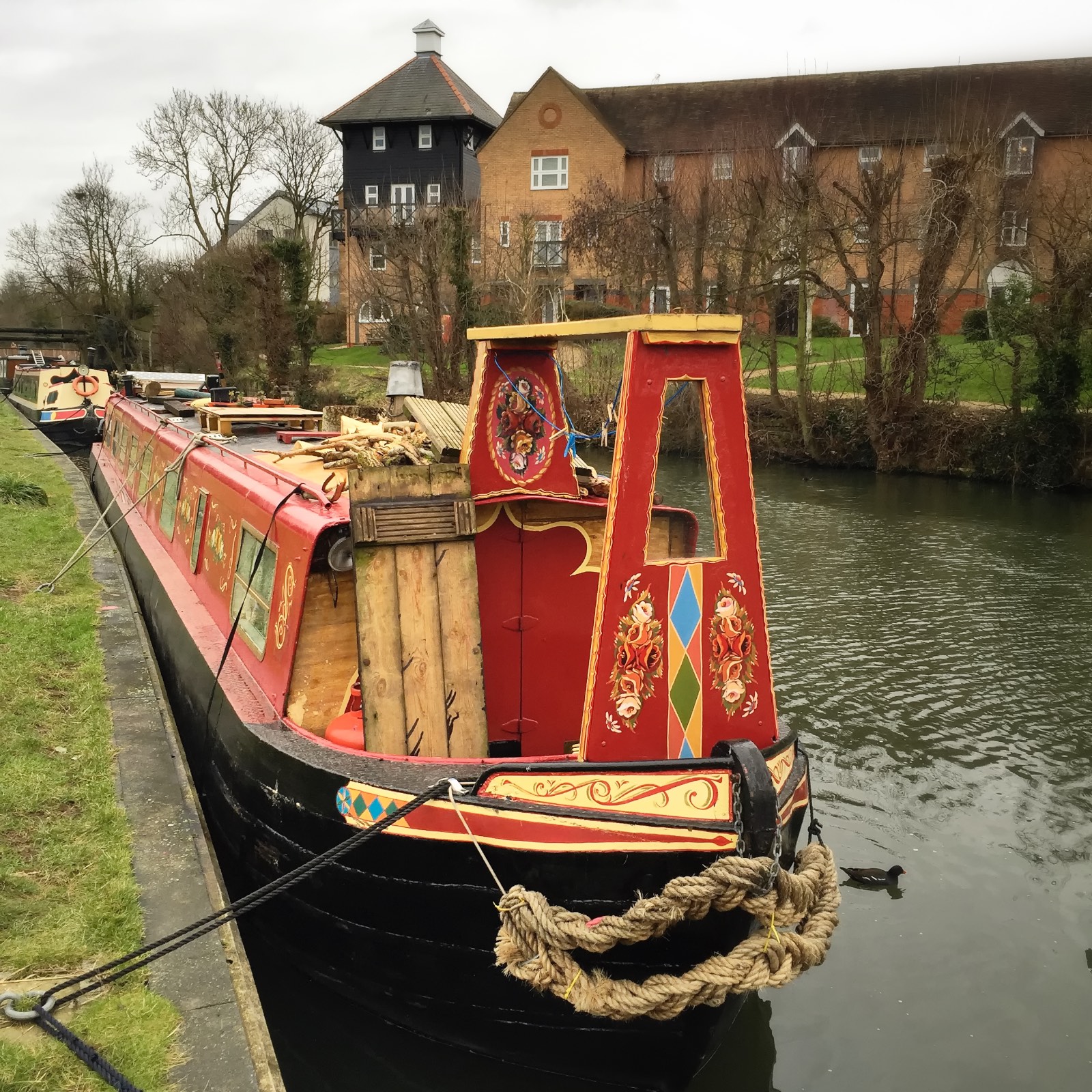 So many boats were so beautiful, but this was my favorite. 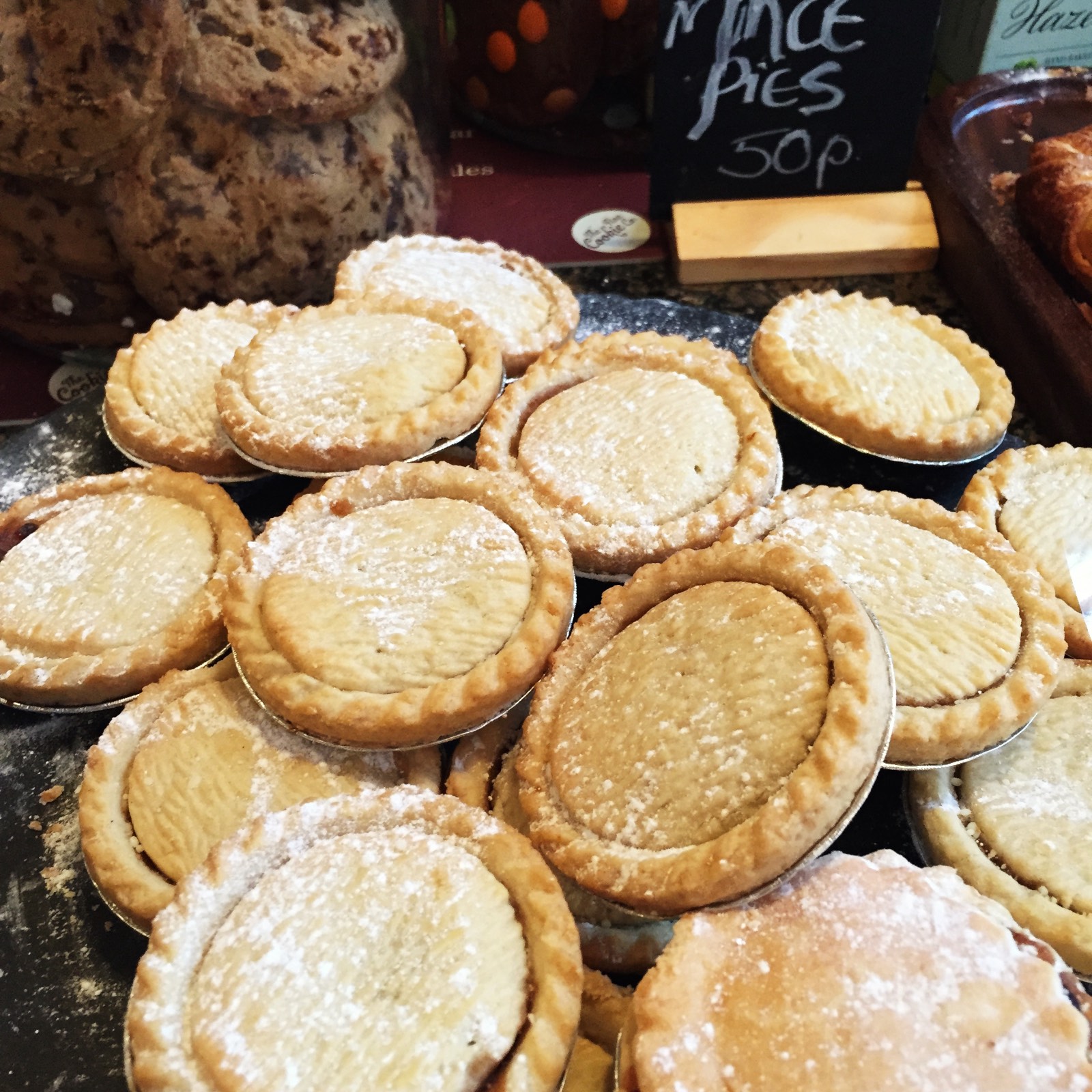 Yes, you can give me a mince pie to go with my afternoon tea. 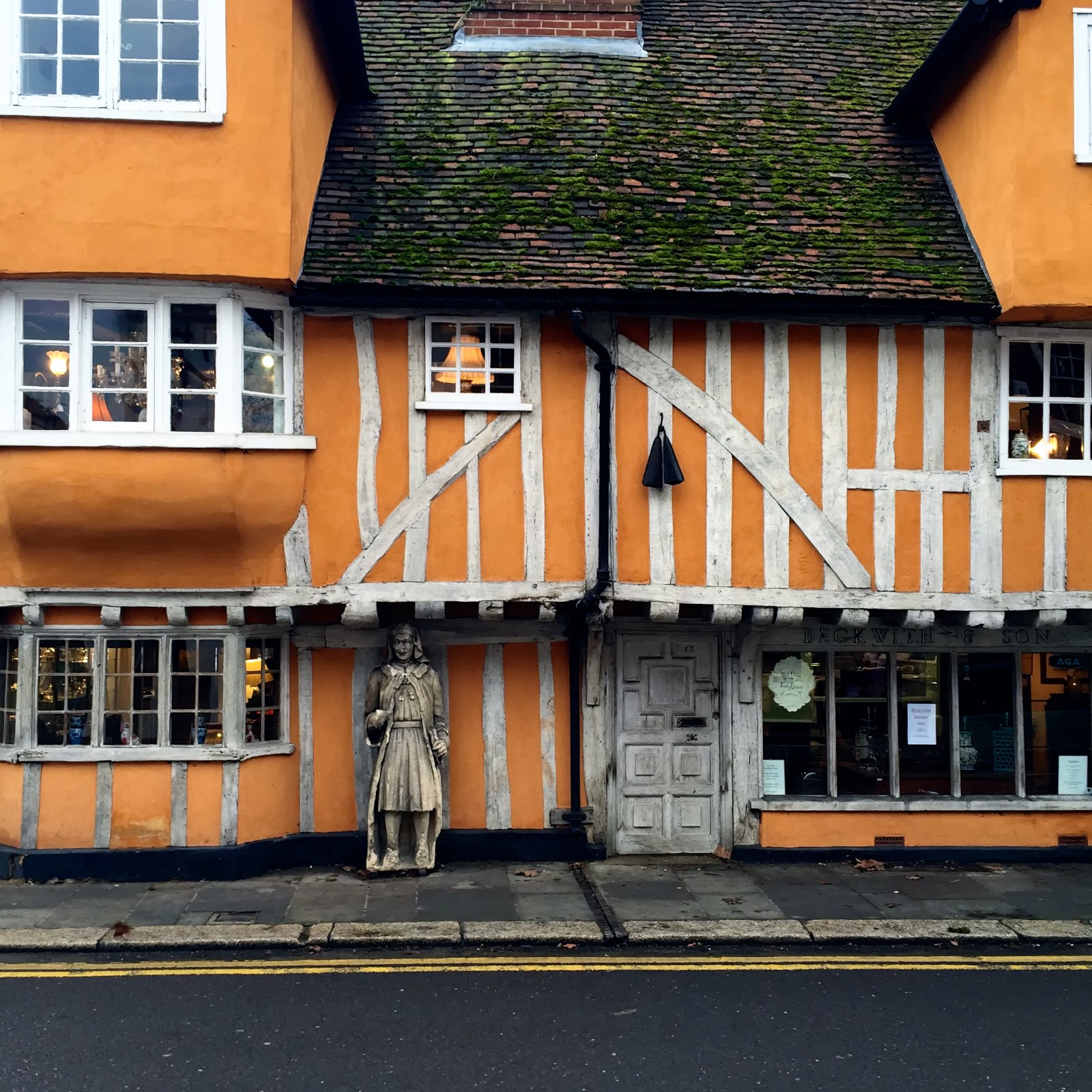 I thought this old building was super cool and loved the orange color. 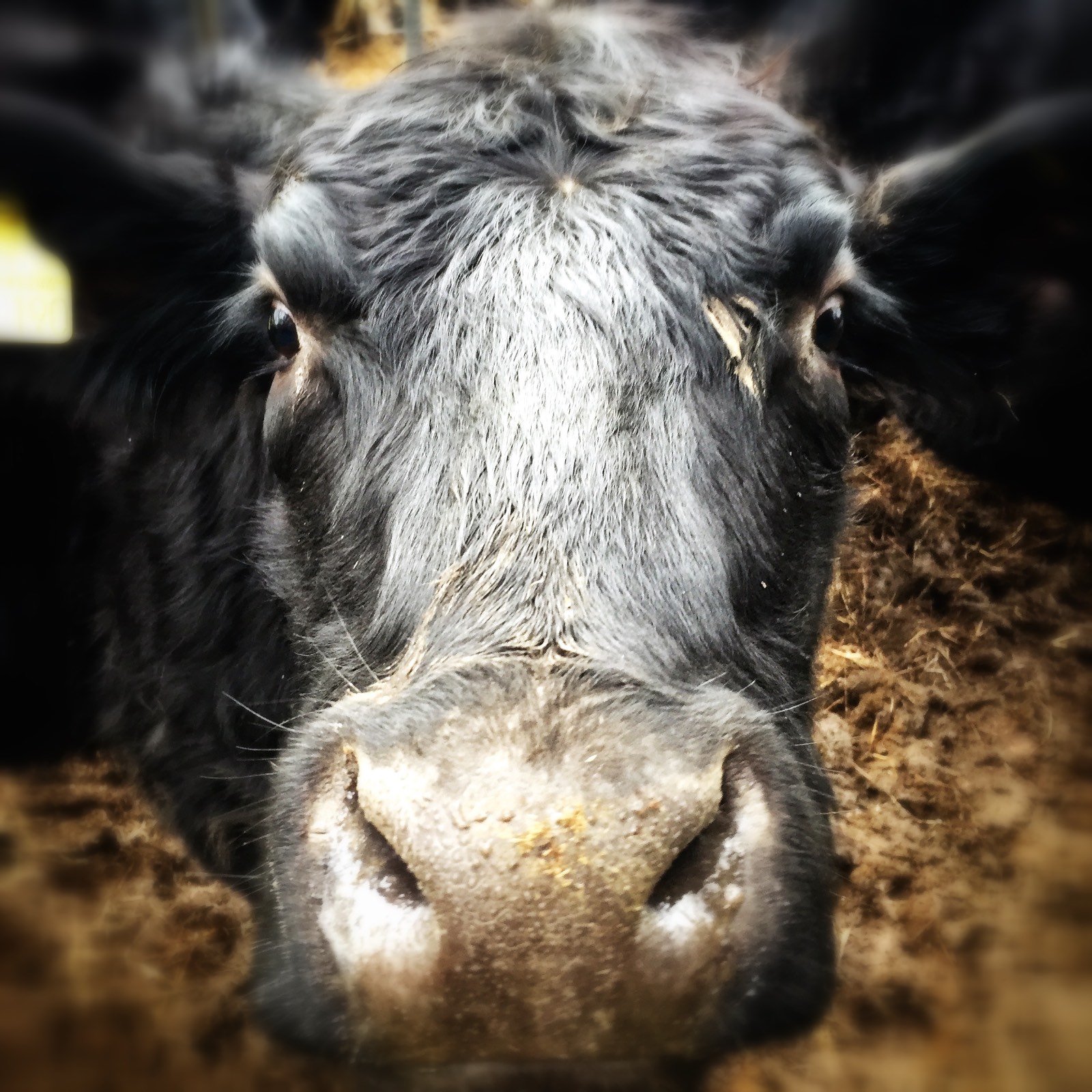 In addition to cows, I saw lots of birds, rabbits, and even a mouse. 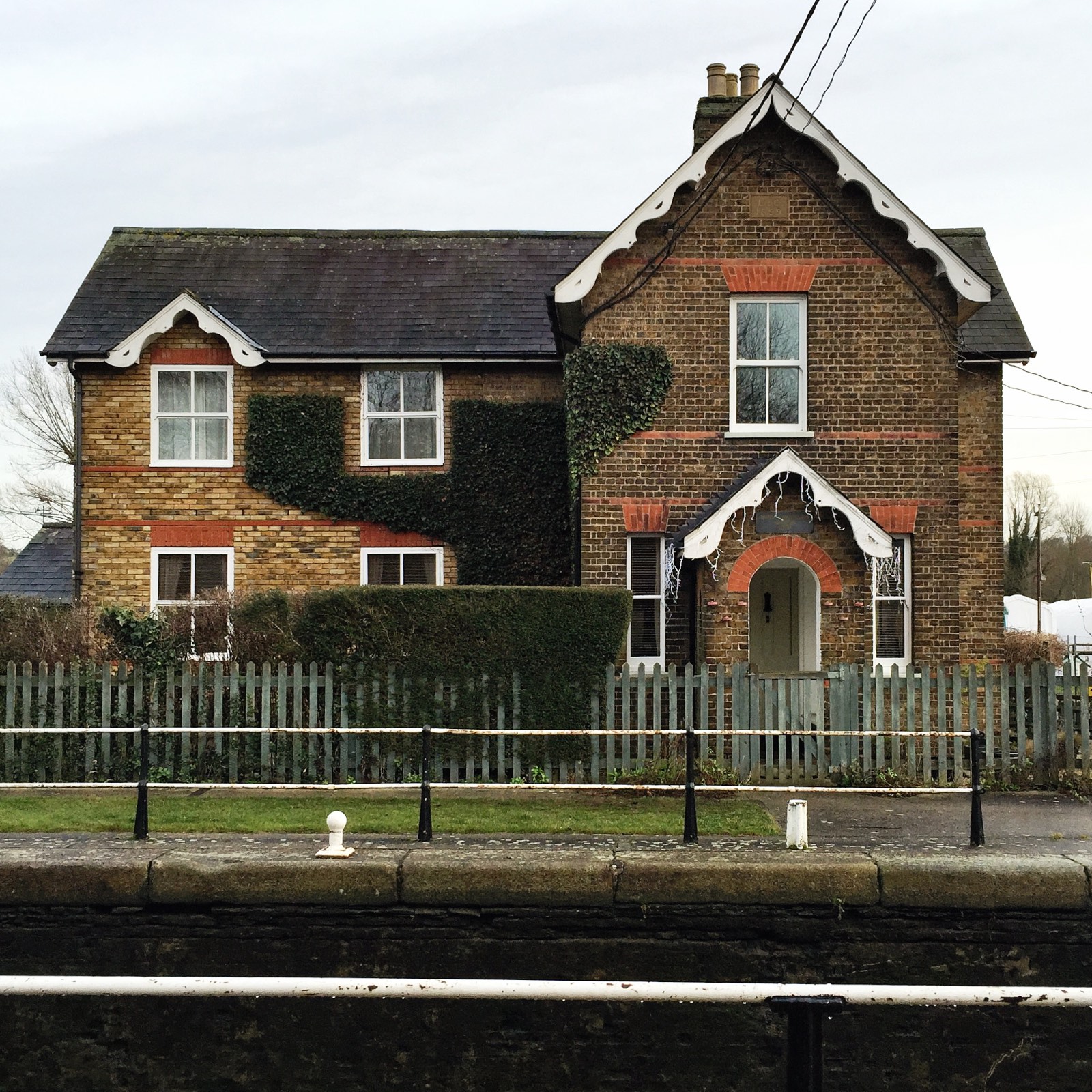 This is another lock house. I went by several of these and they are all adorable. 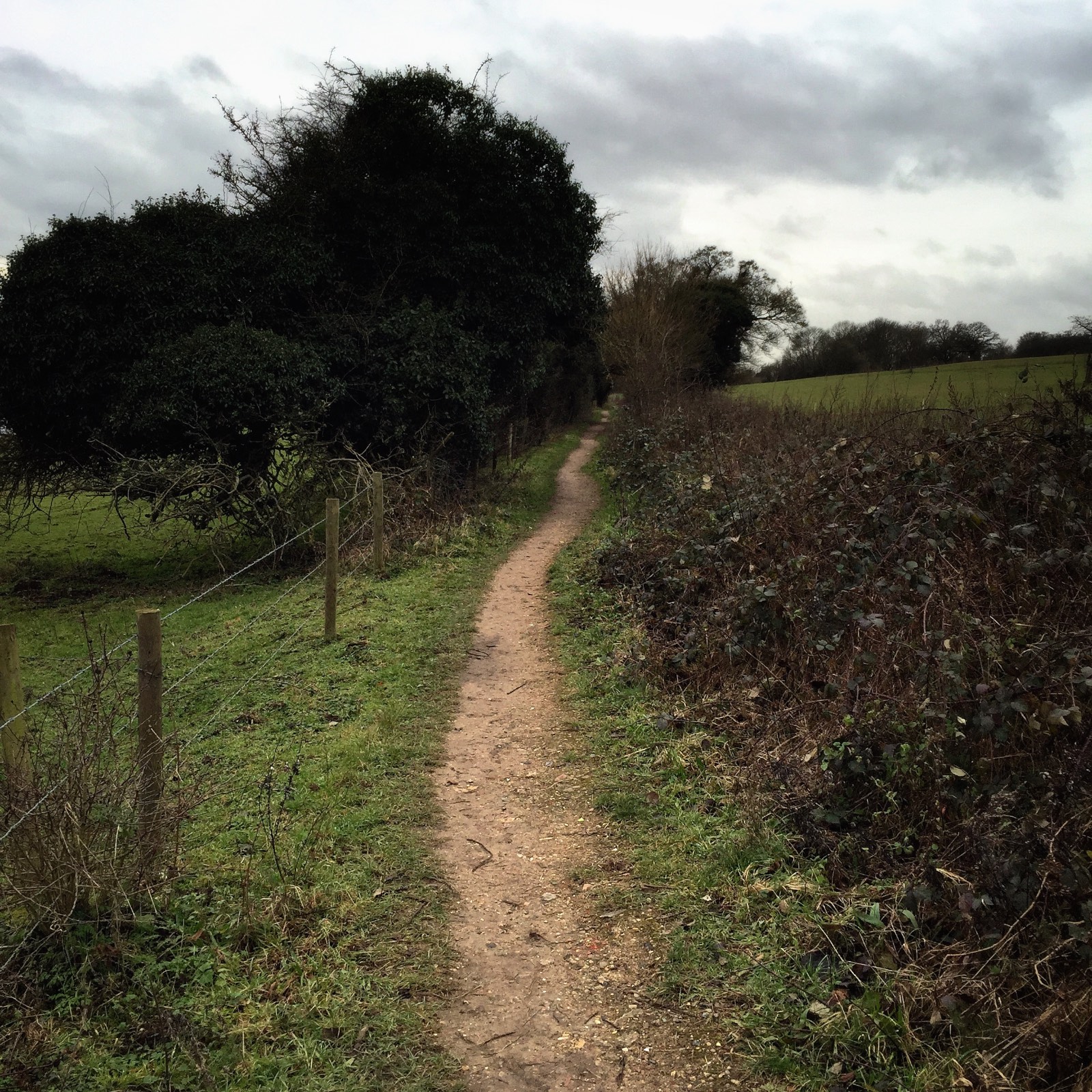 Sometimes, the trail went through fields, particularly after Hertford.

This Great House is now a private compound of luxury homes. I was praying they were not going to let the dogs loose. I was very lost and ready to play the dumb American card. 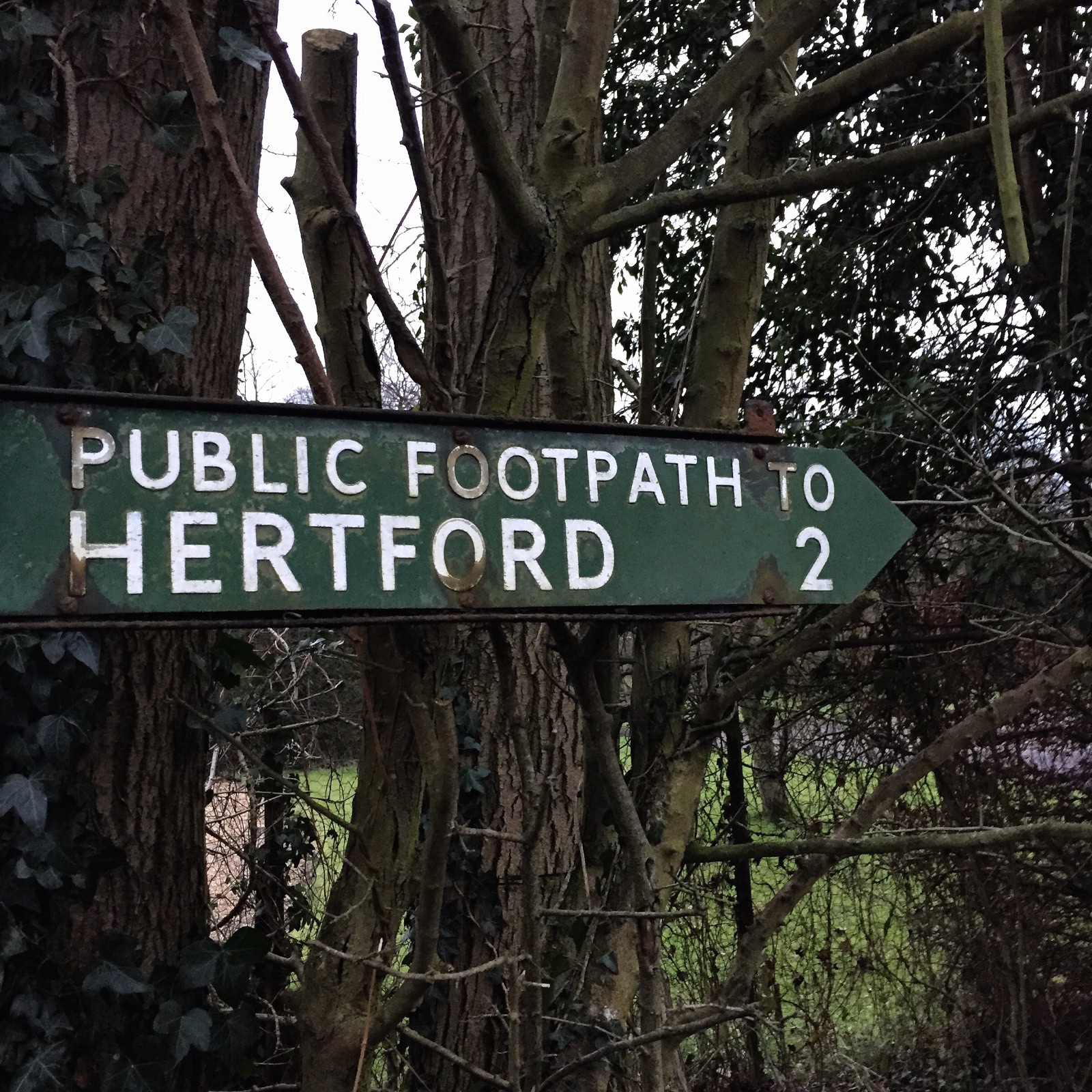 The last daylight shot. The fields were full of pheasants. I needed about another three hours of daylight to get where I wanted to catch the train. I was lucky though to find a pub where I could sit until the last bus came for the day. It got very cold, very quickly.

This is the pub where I waited to catch a bus to catch a train. It was empty inside and freezing cold outside. They did let me hose off my shoes out back.