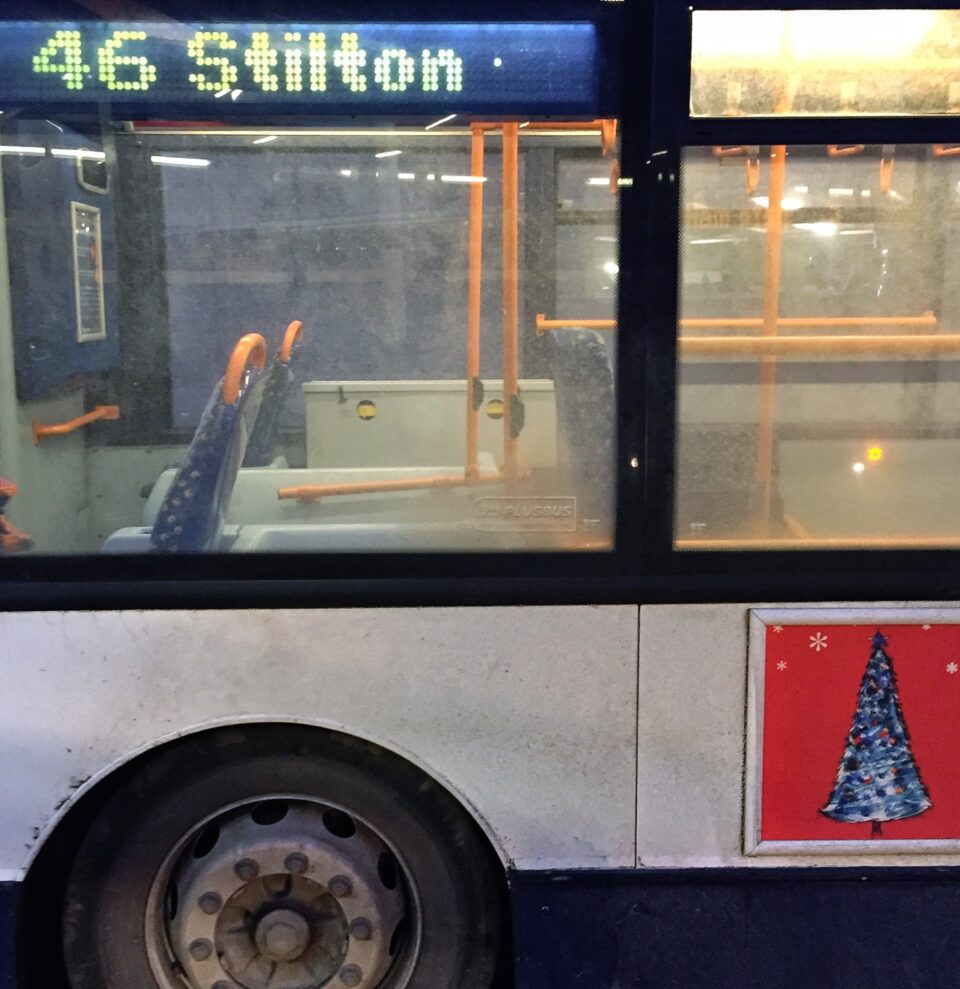 At the end of the second day of his escape from the High Beach asylum, John Clare came to split in the road and turned back in the near darkness to read the signs and decide which road to take, and in doing so, became convinced that he was actually heading back toward London.

During the night, I woke up and using the dim light on my iPhone decided to make a hotel reservation in Peterborough, the market city in Clare’s time, so that I would not have to waste so much time or daylight on trains on Friday morning.

This morning, I turned my socks inside out so that the holes from yesterday were in different spots, and opened the front door to find the hardest rain of our entire vacation. Vile for long walks, I decided I would train to Peterborough, drop off my bags, and then walk south toward the route I left off yesterday.

It turns out that I have no idea how to read English addresses, and while my hotel is exactly as advertised, an old pub/stagecoach house on the Great Northern Road, it also happens to be in Stilton, about 8 miles completely in the wrong direction of where I wanted to be. I only discovered this on the train.

This ridiculous bout of bad weather and strange locations for hotels has actually been fairly beneficial. My feet hurt less. I got my bearing in the British Library for a return trip next week, I took the time to figure out how to go to Grimsby with the help of a station master who said, when I announced my destination, “There is no accounting for taste.” I had a nice conversation with ladies at the tourist bureau who clued me in to a nearby ploughing festival in which someone dresses up as a straw bear and is marched through town before being set on fire, I found out about Tom Daley when buying another ordnance map for Stamford, and I’ve spent the night relaxing in an actual pub that Clare could have been in, though this one is too far from his home to suppose he was here.

Finally, I actually had a conversation with someone who knew of Clare. As I was leaving the train station, an elderly lady pulling her groceries came up behind me and said, “You’re going to Helpston? You’re looking for the buses?” She then guided me to the bus station while I told her about my interest in Clare. “Funny thing,” she says, “I used to care for old people, and I had an old gent who was obsessed with that cottage and kept going on about Clare’s house. Well, he had a daughter named Clair, and so I thought he was going daft, but no really, he was just very concerned about Clare’s cottage.” 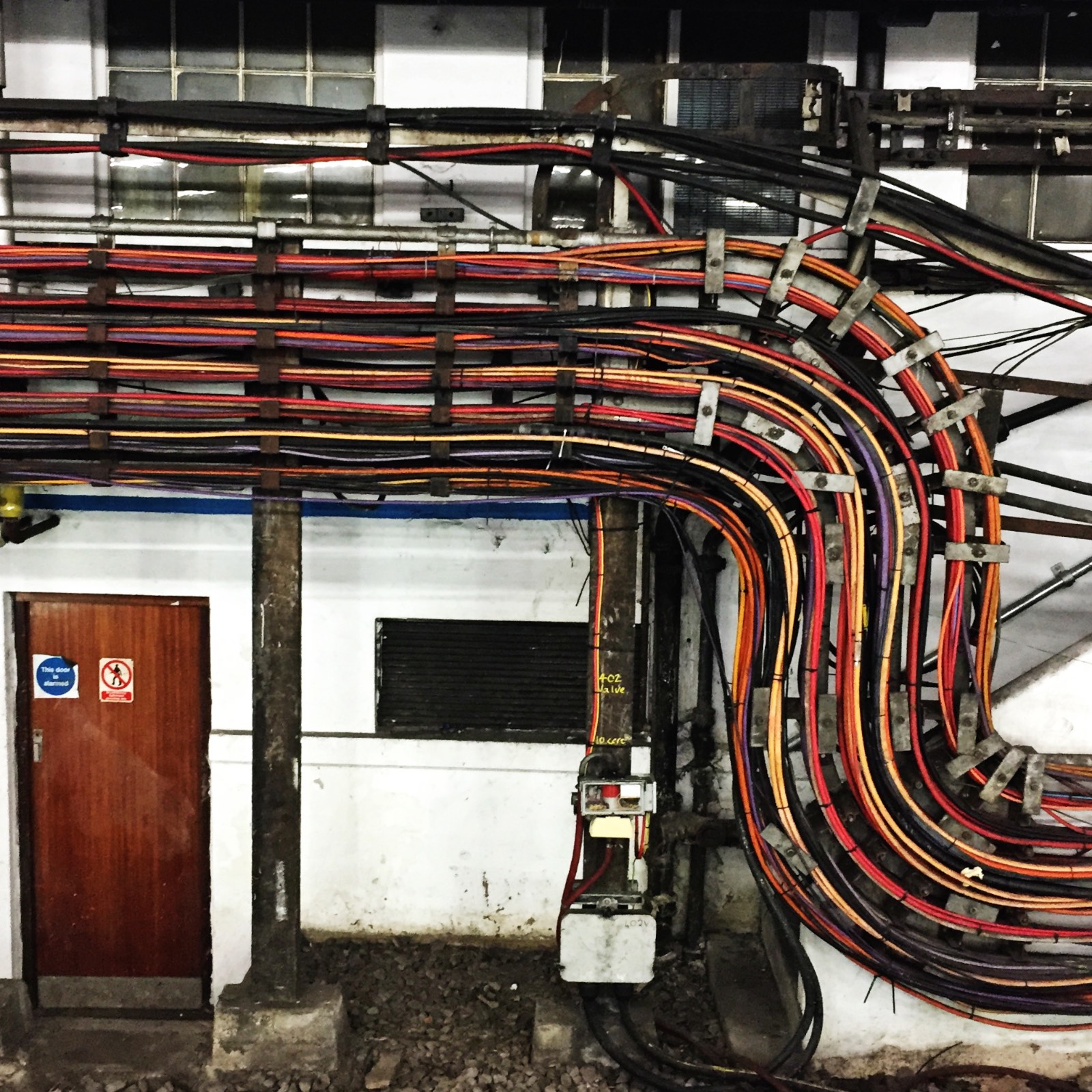 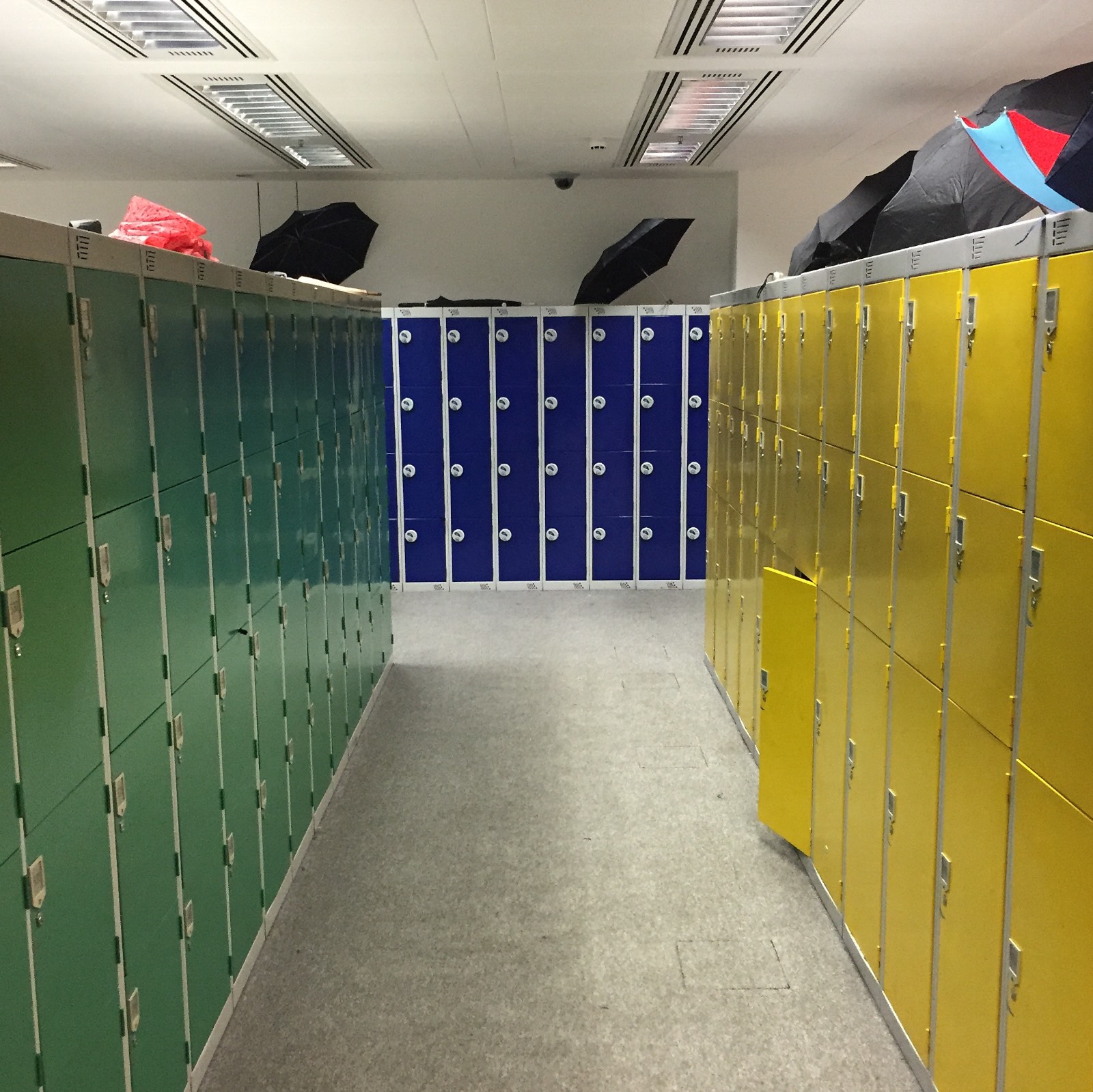 At the British Library, if you want to do research, you must put everything into a locker and then put your laptop, paper, and pencils (no pens allowed) into a clear plastic bag. 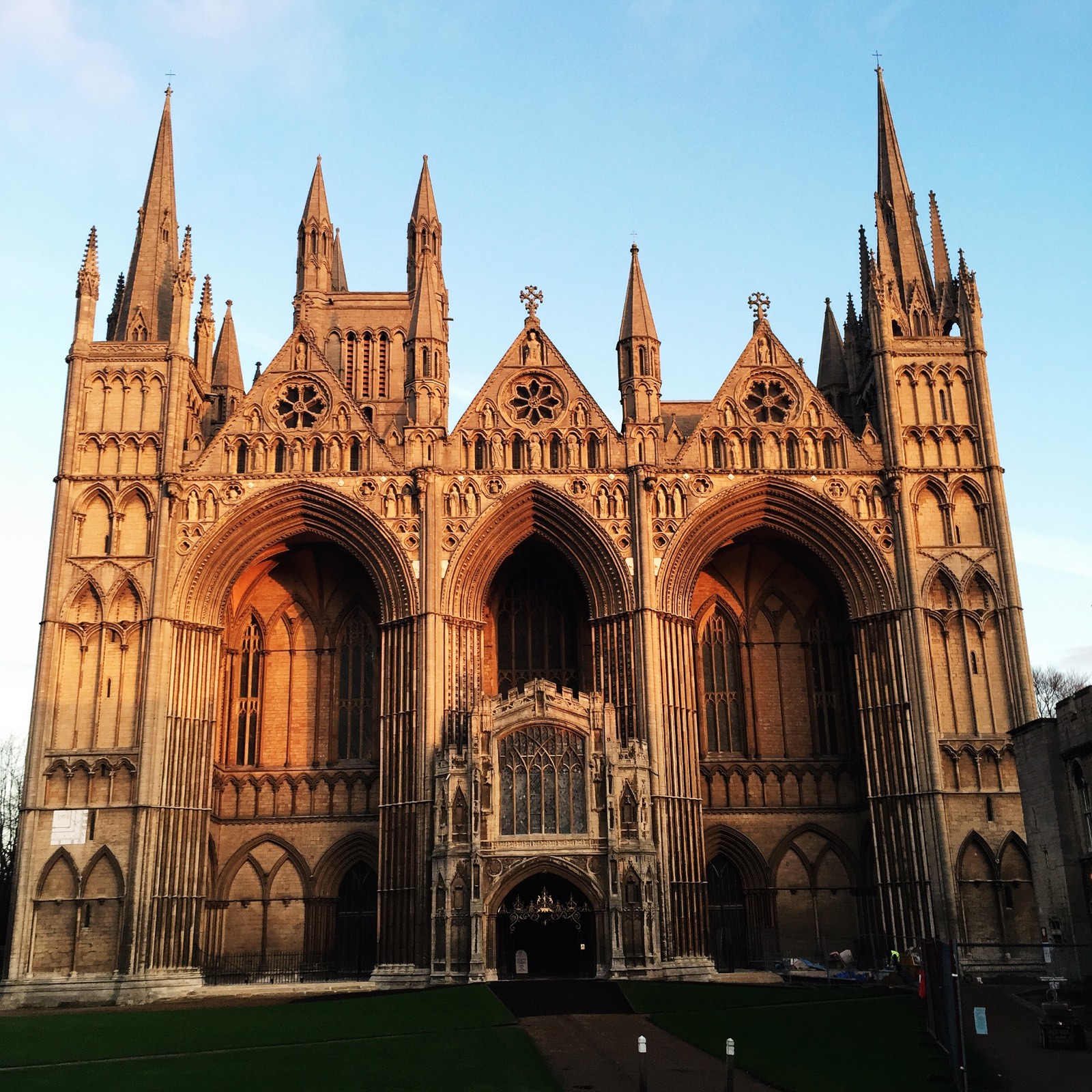 The Cathedral at Peterborough…such great luck to catch it at sunset and with the rain cleared away… It was raining again by the time I left! 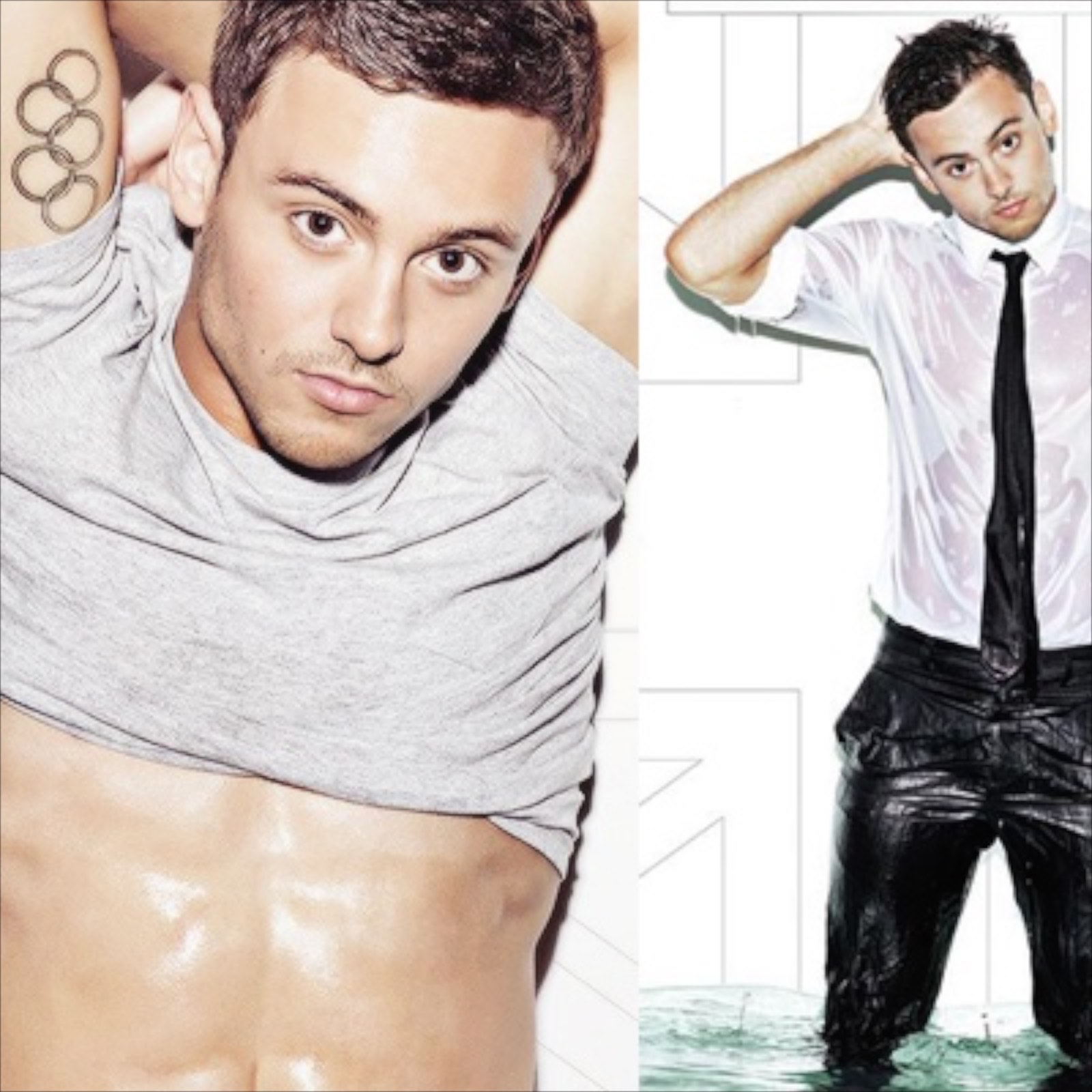 TOM DALEY!! OMFG.. Who are you? And I think I will buy your calendar. Thank you shitty weather and stupid hotel booking, thank you very much! 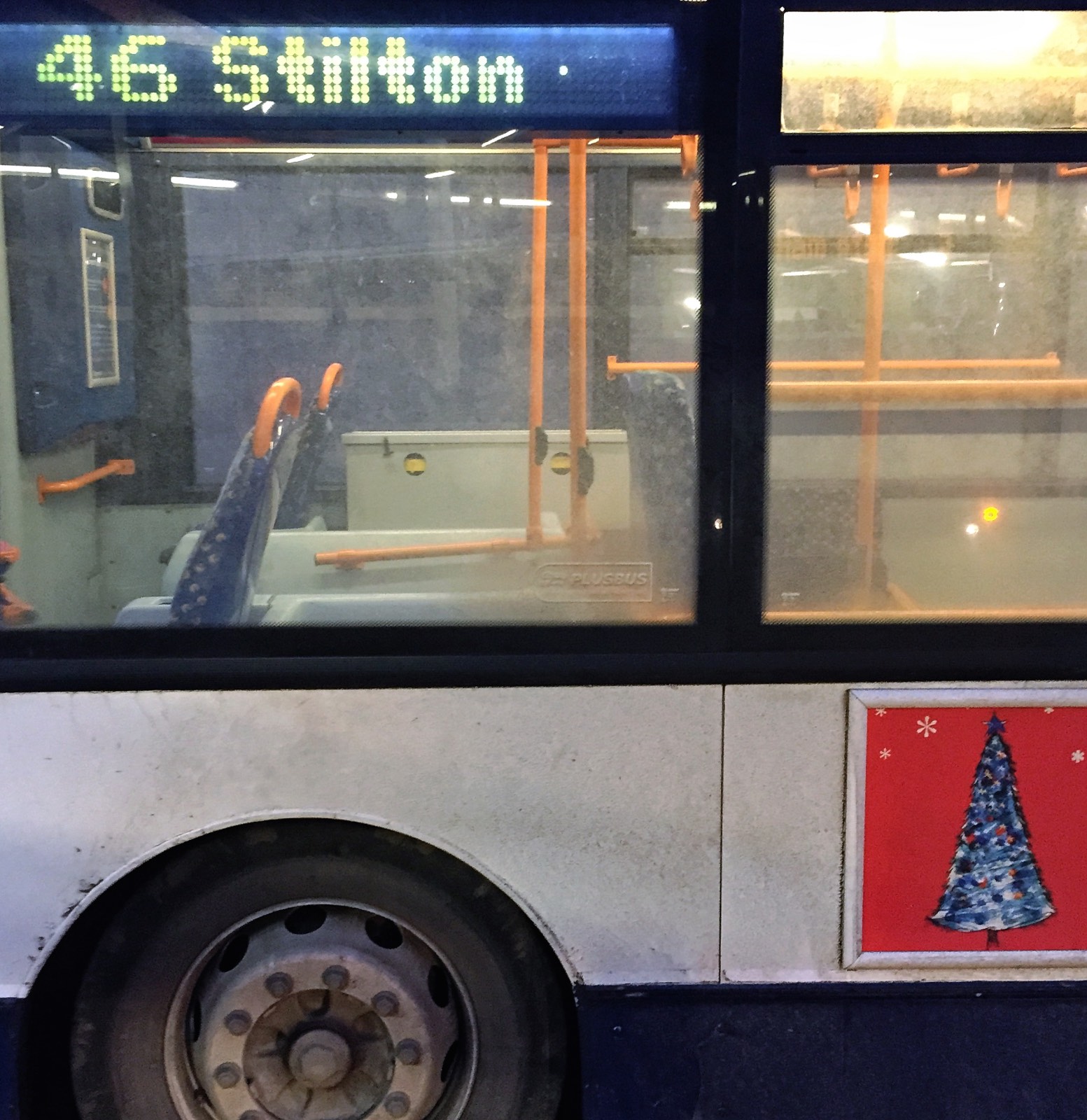 Today, a bus rather than a walk to my final destination. The guy selling train tickets wanted me to know that Stilton cheese does not really come from Stilton and not to believe any marketing here. And yes, it was in almost every dish served at the pub.

There were two ladies at the tourist bureau. The older one said to me, “Well, if you are here for Clare, you should look at our walking books, we have some around what we call Clare Country where he wrote all his poems.” The younger one exclaimed “What?!?” But did so in an English accent so it sounded especially dubious. OF COURSE, I was frothing at the mouth to see these books as the older lady turned to the younger and said, “Watch and learn.” I also bought a thimble.