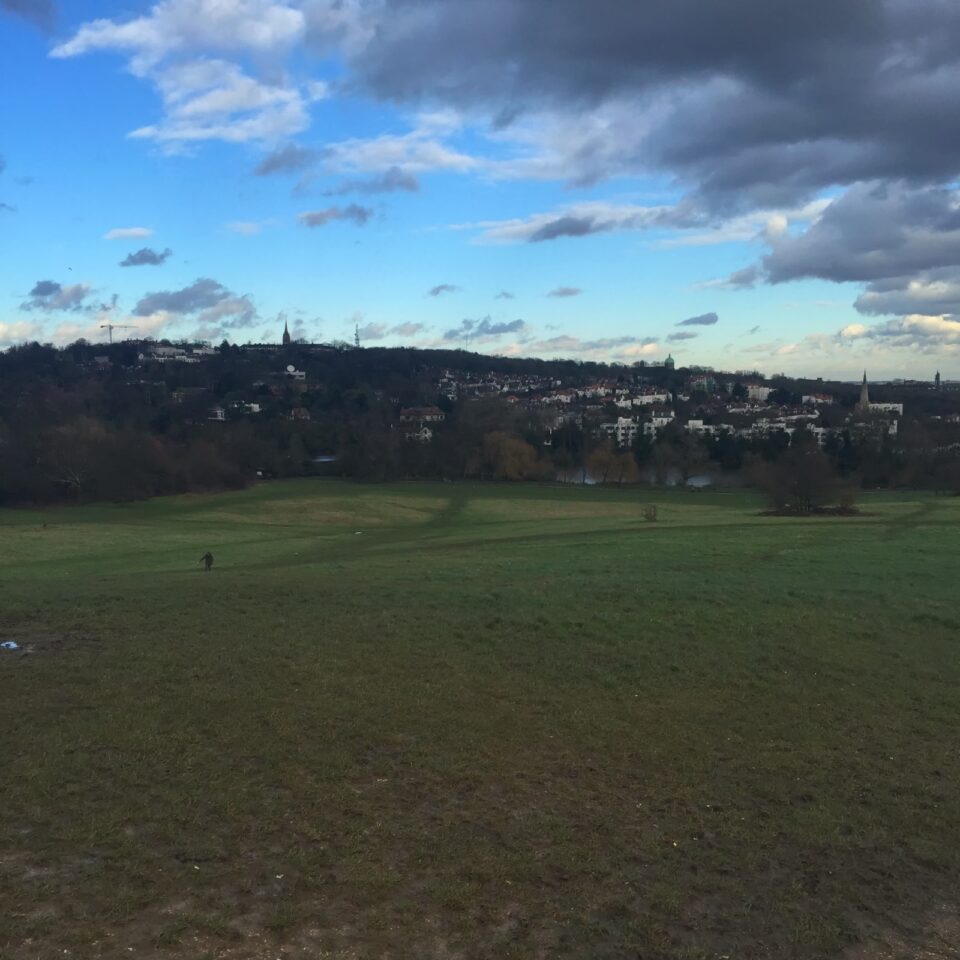 Clare took four trips to London. The first as a literary sensation paraded about by his publisher, John Taylor. He was completely unprepared for London salons, snickered at for his green coat and poor manners. While he met powerful allies, this first trip, and sudden celebrity also made the return to his village difficult. The closest modern example I can think of is dear Susan Boyle.

Today continued the bumbling antics of the off-season tourists as the Keats house was closed, but we did manage a stop in the National Portrait Gallery on the way to look at bicycle jerseys! 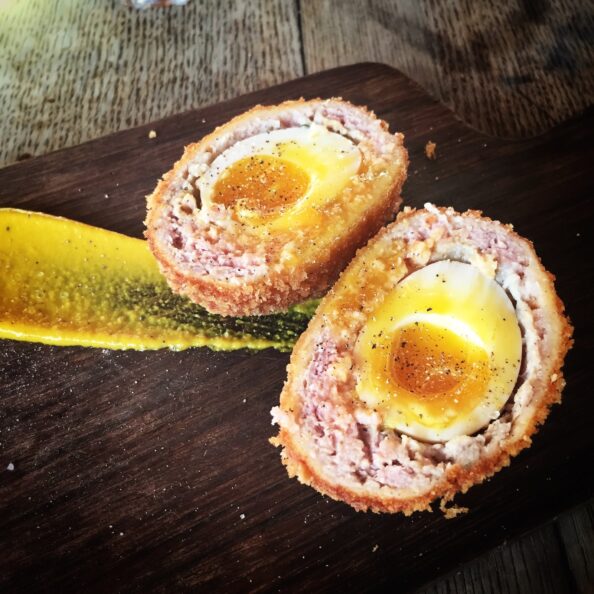 More scotch eggs! We would highly recommend you make a reservation at Bull & Last in Kentish Town. Incredible English food with hare, partridge, and pollack on the menu. We even had a dessert of rhubarb clafoutis with horseradish ice cream! 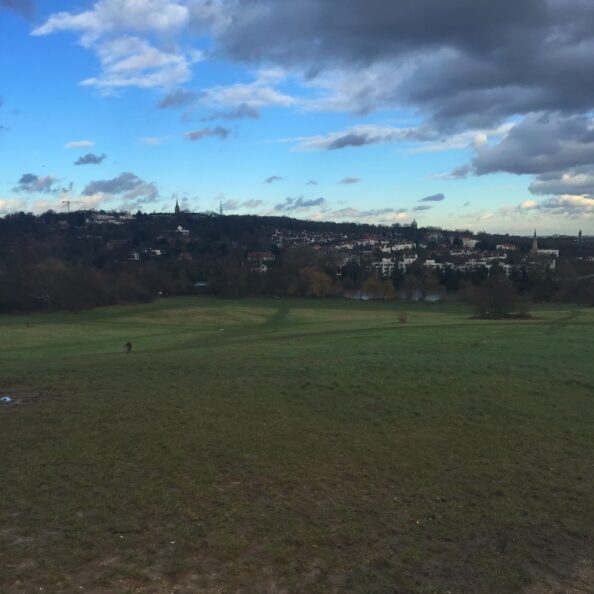 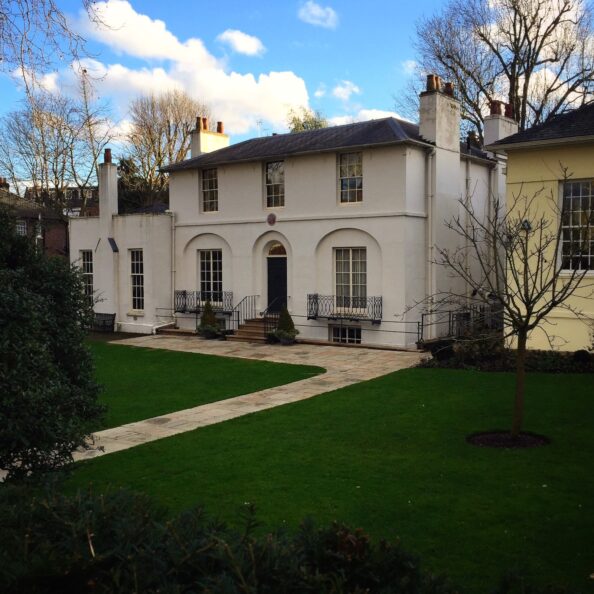 Keats House. I think any writer would kill to have the year of writing Keats had here, including his famous odes. The neighborhood is quite lovely to walk around in. 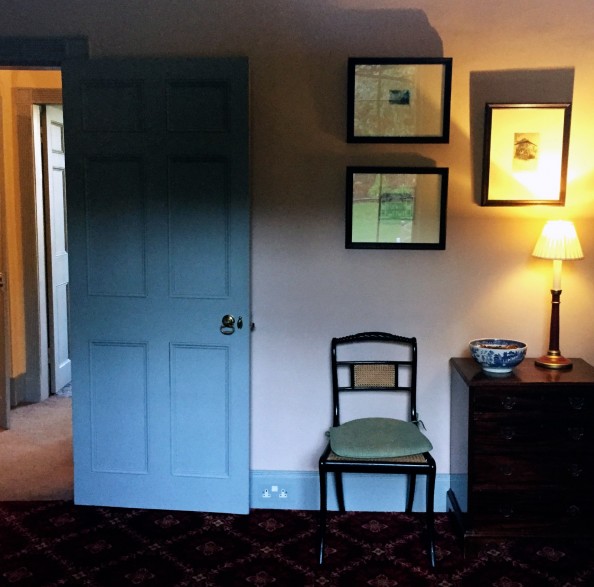 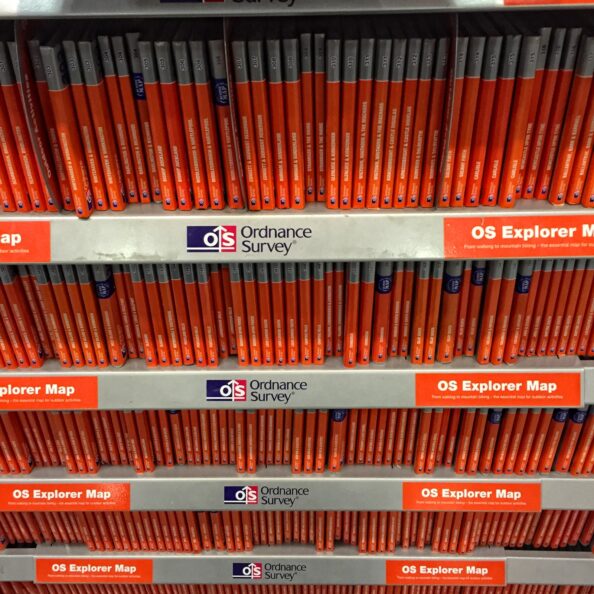 I took Victor to look at Stanford’s. We are so coming back for more walking! 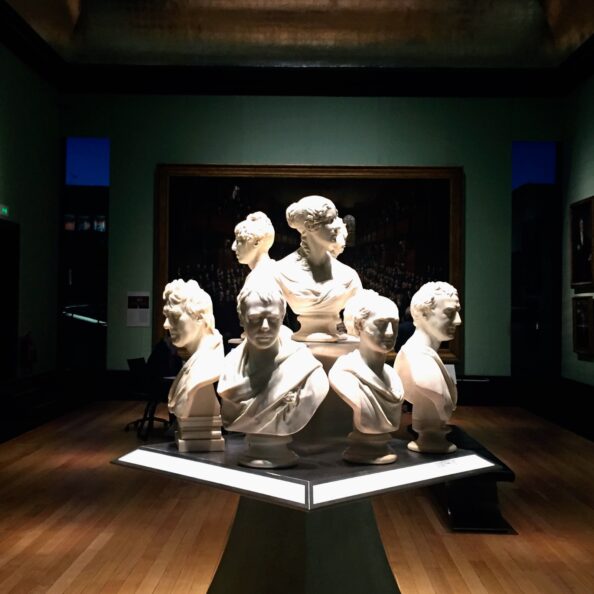 I sometimes feel bad for my husband: we get to the Portrait Gallery, and I am like, “Bang! The Regency rooms!” Blowing right past special once in a lifetime exhibits on the Tudors, etc. 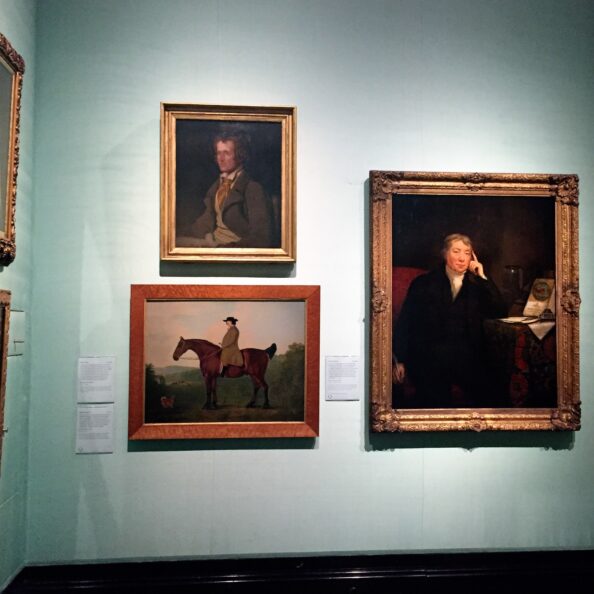 I think John Clare would be gratified to hang in the National Portrait Gallery with Edward Jenner, discover of smallpox vaccination, and Robert Bakewell, father of animal husbandry, rather than the wall with Byron, the Shelley’s, and Southey. 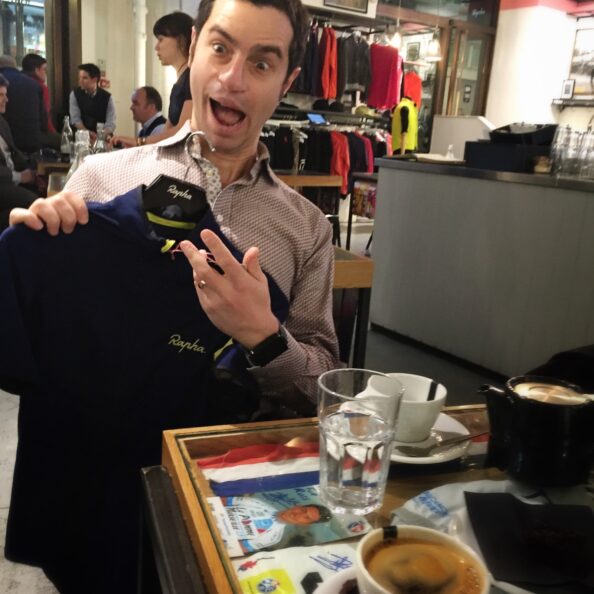 “This jersey cost $150 fucking dollars!!!” Rapha! We had to go, but we did not buy anything but a cup of coffee in their “cycling club.” 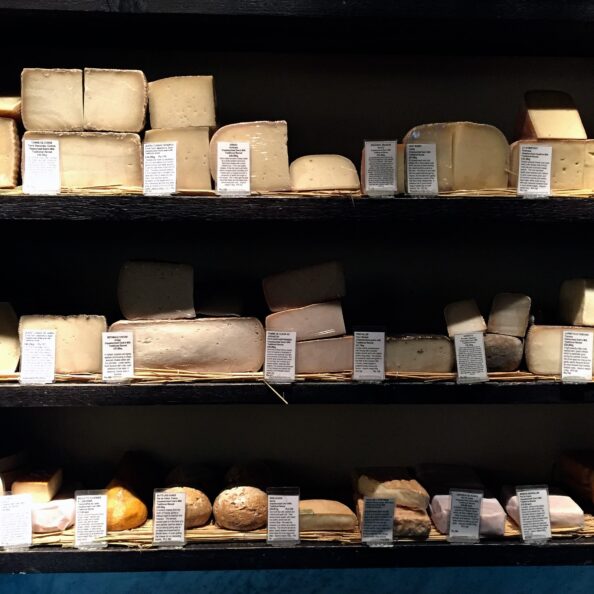 We snuck in right as La Fromagerie in Marylebone was closing. English Cheese! It’s what’s for dinner. 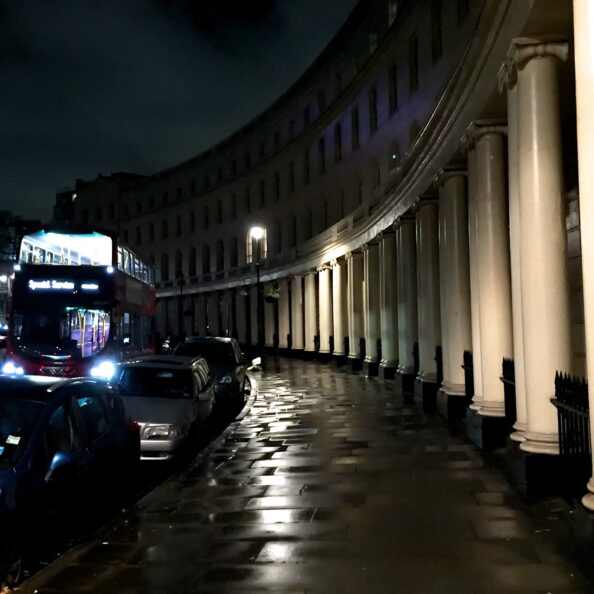 Park Crescent at Regent’s Park would have been the most fashionable address during Clare’s time in London.