A Stroll to Burghley House 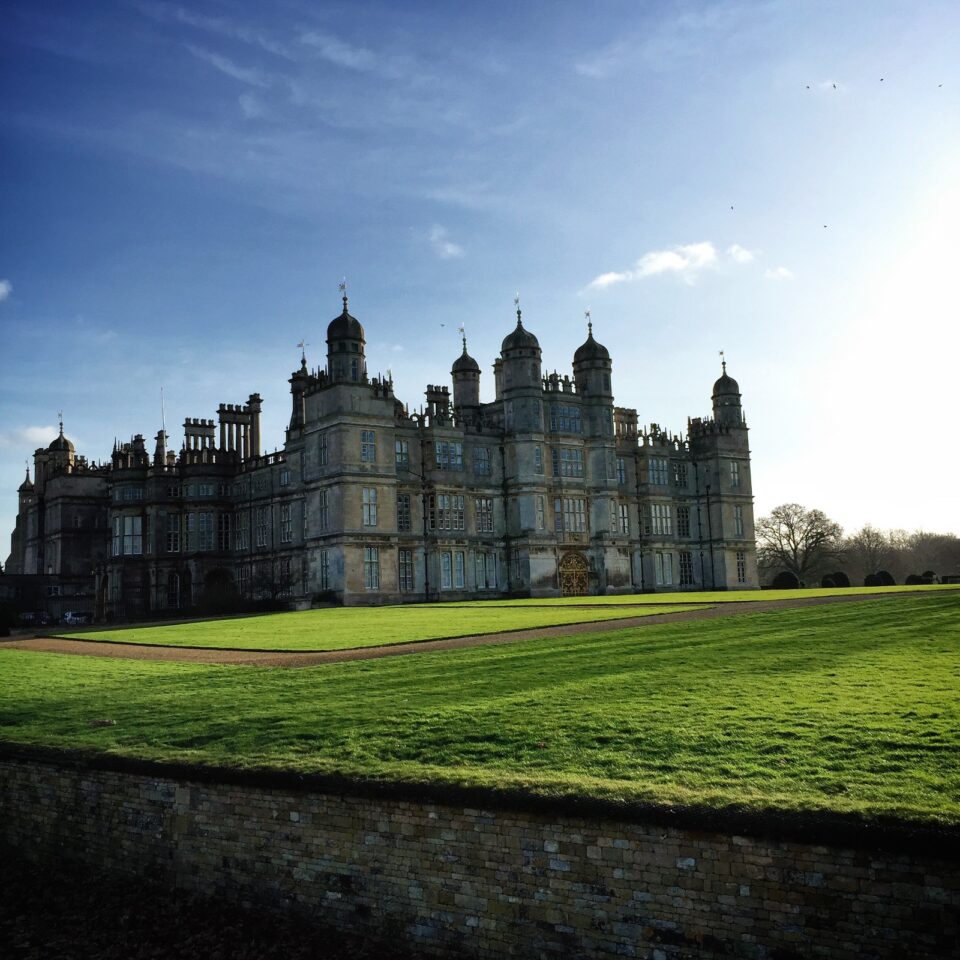 Here’s a little story on the 1%. Today we strolled the grounds of Burghley House, home of the Marquess of Exeter, still privately held and considered the finest house of the Elizabethan age.

The part of the house they let the riffraff in was closed for winter, but of course, I wanted to snoop around the out-buildings. I don’t know where the gardeners slept, there were a lot of attached buildings.

Here’s Clare on getting a job there as a young man, “It was thought that I shoud never be able for hard work and I chusd the trade of a Gardener when A companion of mine Thomas Porter of Ashton told me that the master of the kitchen gardens at burghley wanted an apprentice so off my father took me it was a fine sabbath morning and when we arrivd he mistaking every body for gentlemen that wore white stockings pulld off his hat to the gardiner as if it had been the Marquis himself.”

Five miles away, Clare’s family was starving. Clare and the other gardeners were locked in at night to keep them from stealing fruit from the trees. You could get sent to Australia for entering the park. The hotel we stayed at in town is owned and let by the estate, like a good bit of Stamford. Just amazing really to think how these homes were built and maintained, even today. The current Marquess lives in Ashland, Oregon I think.

There was really no way Clare, as a garden boy, would have ever met the Lord, despite living in the same house.

After three years, due to the brutality of the garden master, he ran away with the foreman. In fact, it was probably a terrible idea as he rarely held a steady position after that, and life for him just got more difficult, despite his later brief success with his poems.

Victor left in the evening back for London. He kept fluttering about today, “This is like Downtown Abbey!!!” It was adorable. I am getting an early morning train to Grimbsy. What a swell weekend! I hope I get to come back to Stamford again. 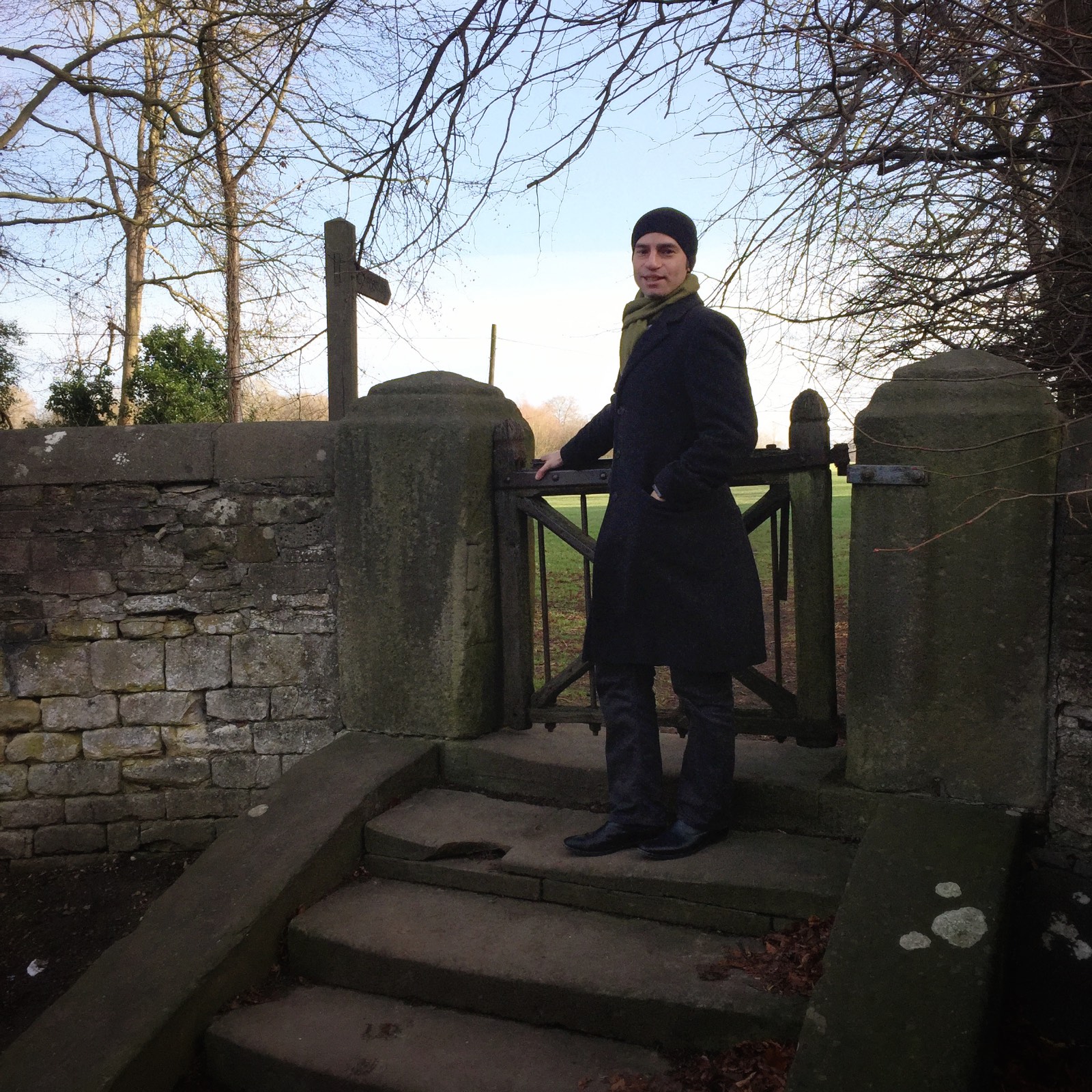 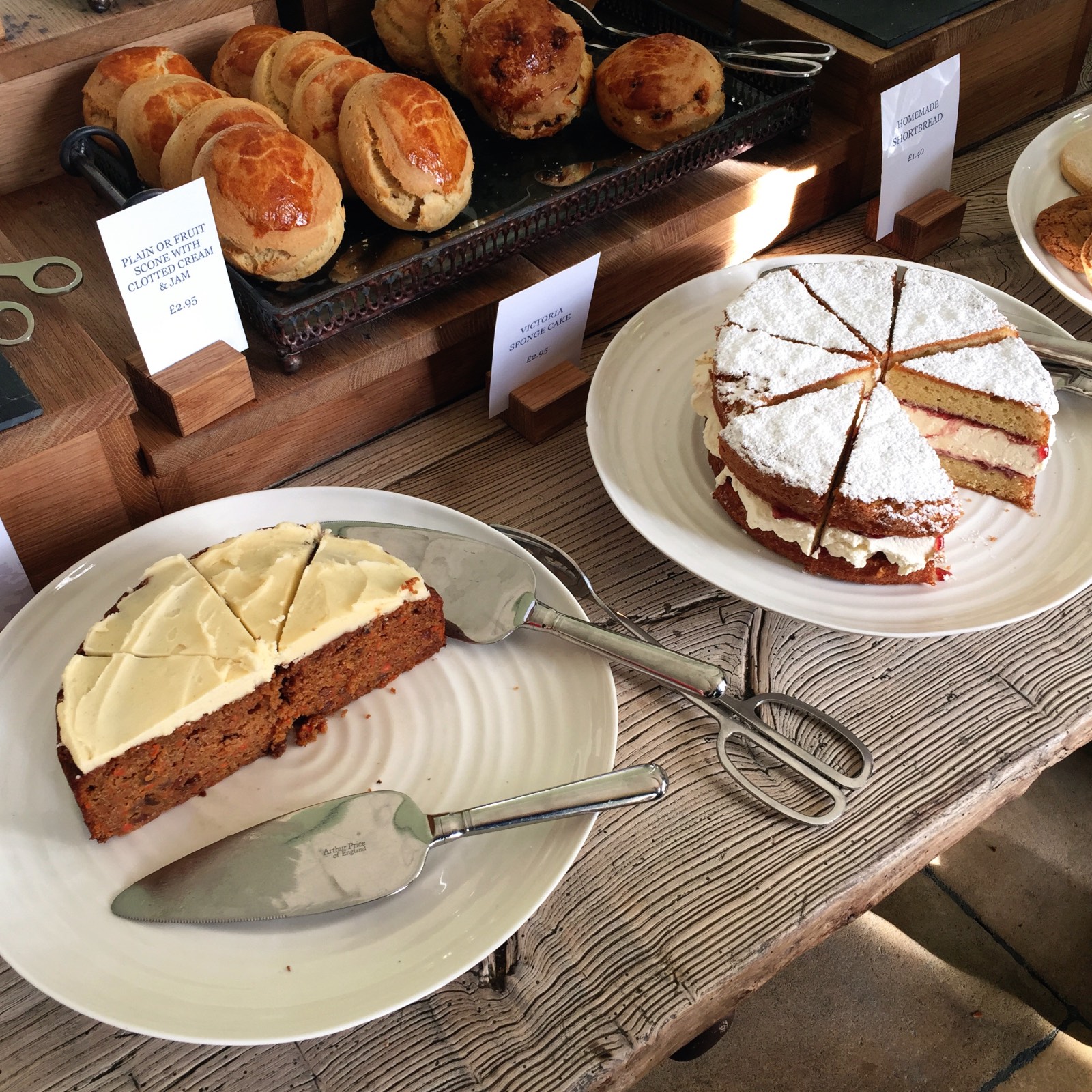 So pretty, but damn! I just had breakfast. 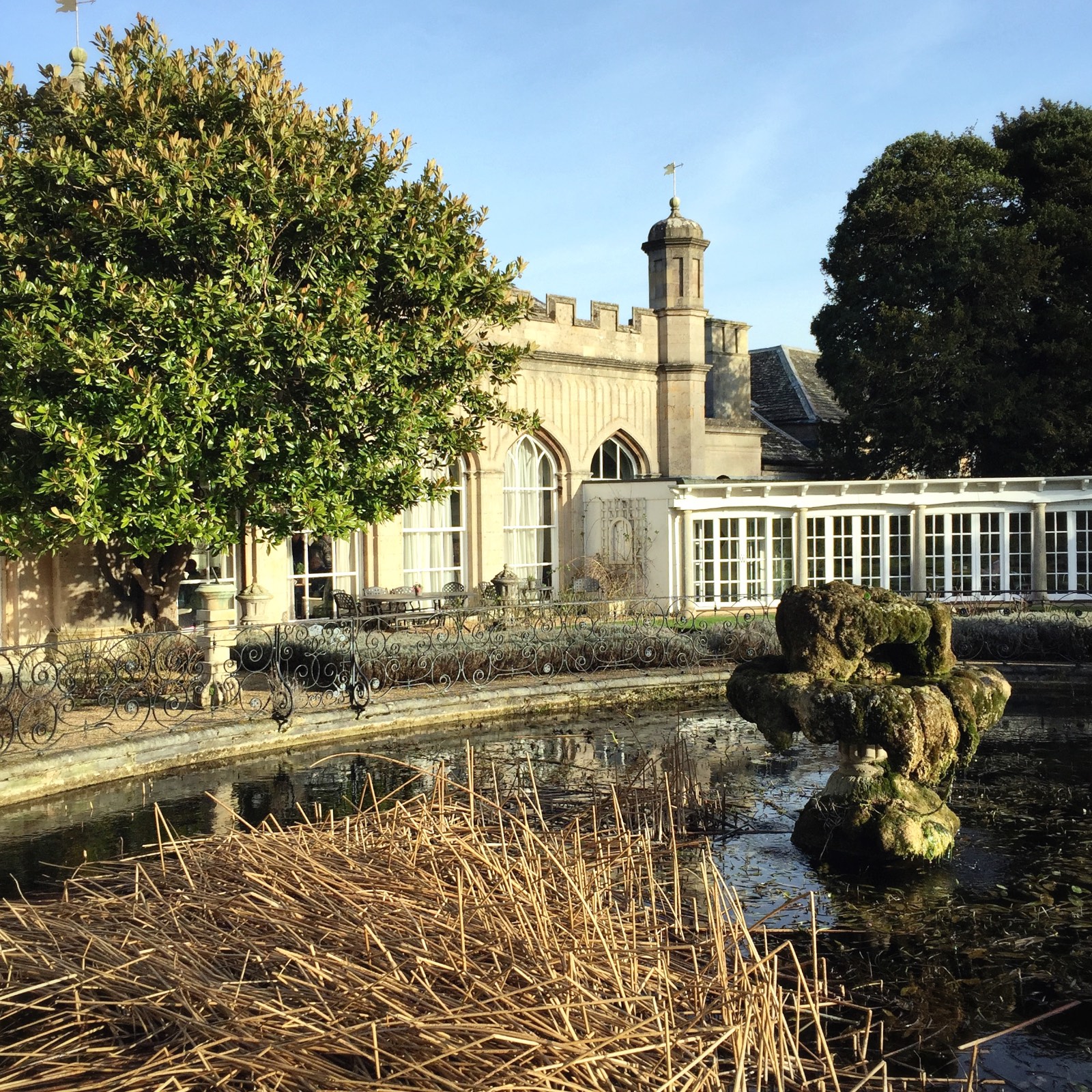 This part of the house is now a public restaurant but seems like a place Clare could have worked as they grew oranges and flowers here. 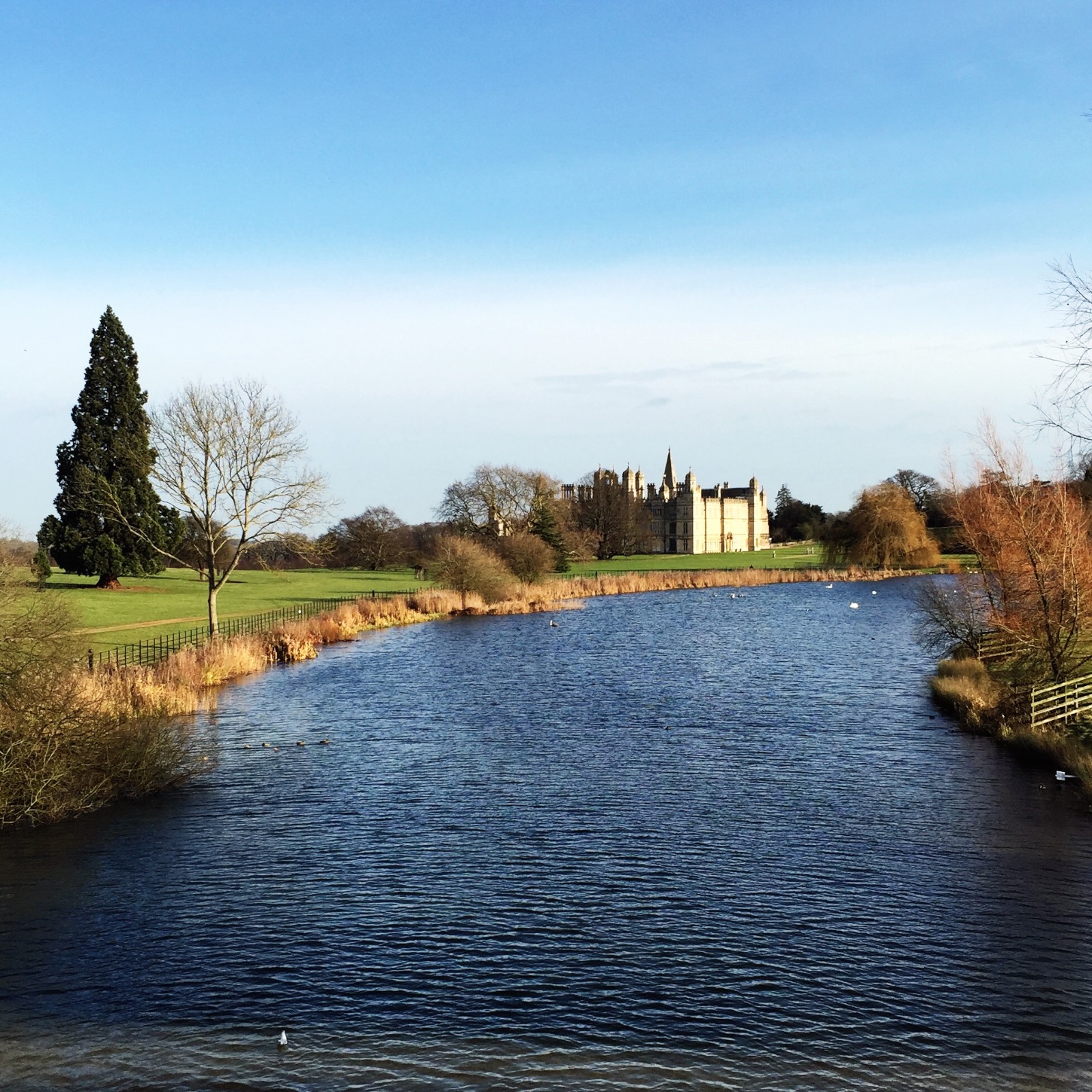 Burghley House and the man-made lake. Built to impress, dug by people who could barely afford bread. 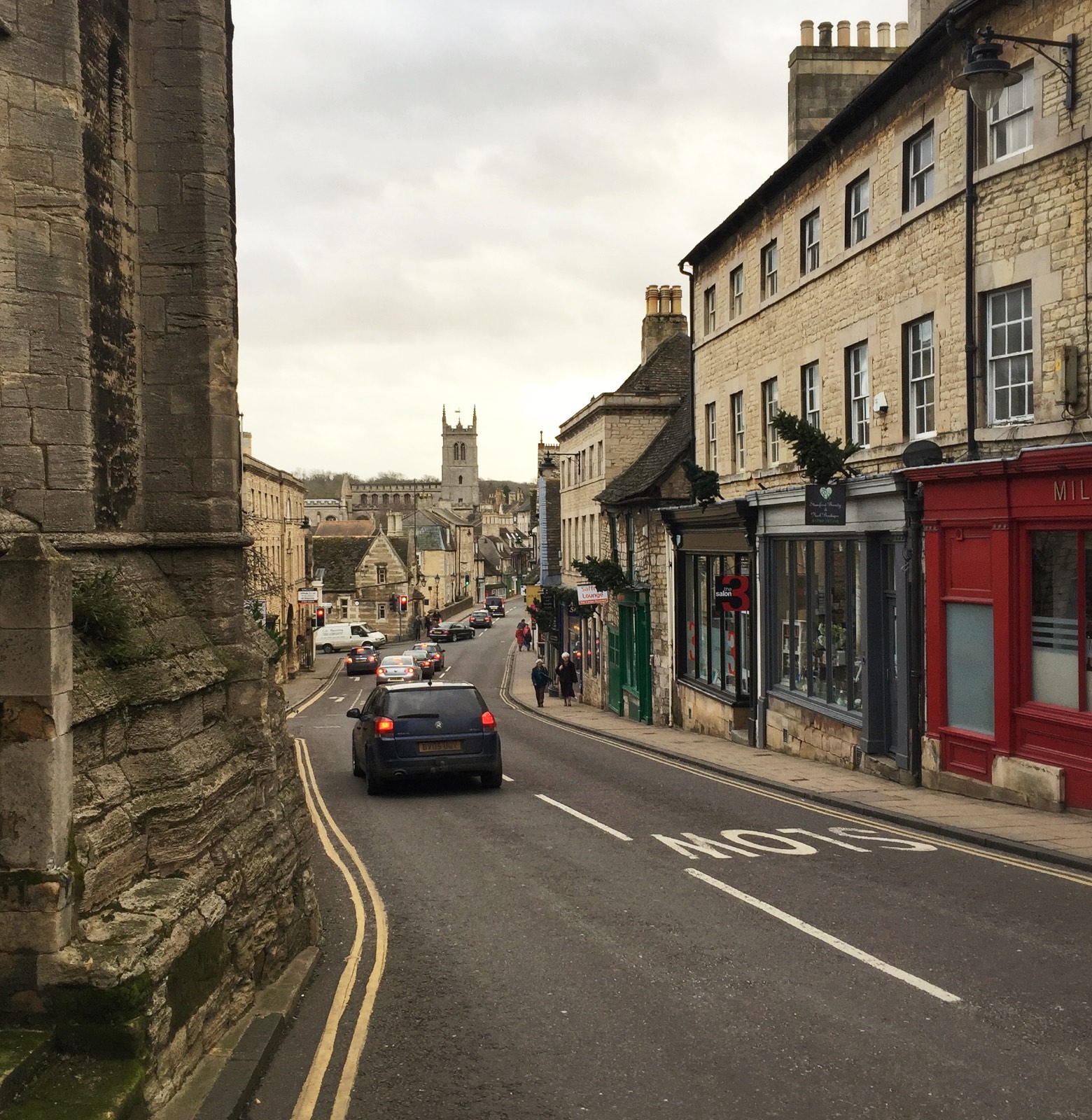 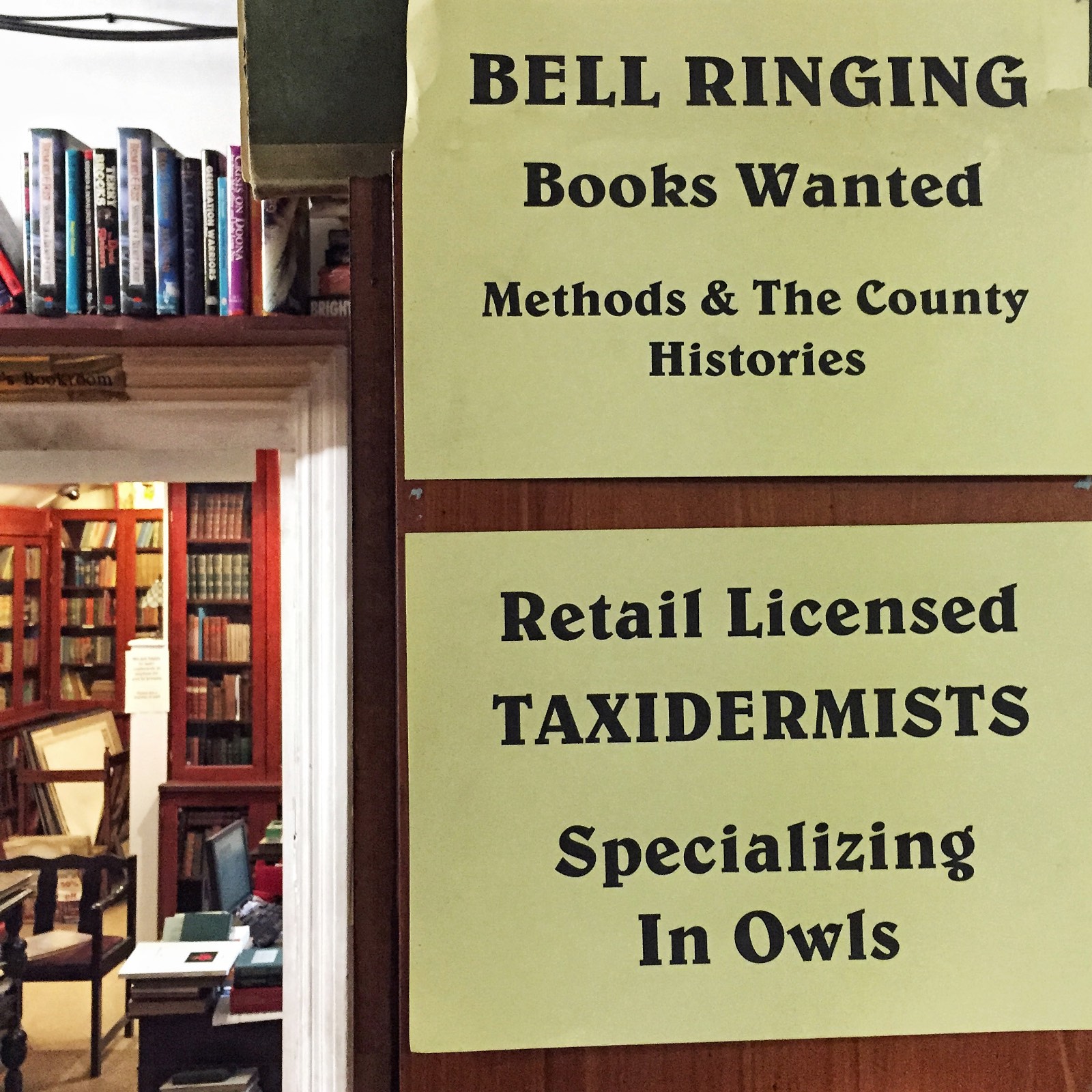 If I don’t leave England soon and get back to boxing! This is Daniel Lambert, described as a “prodigy” for his ample and startling girth. 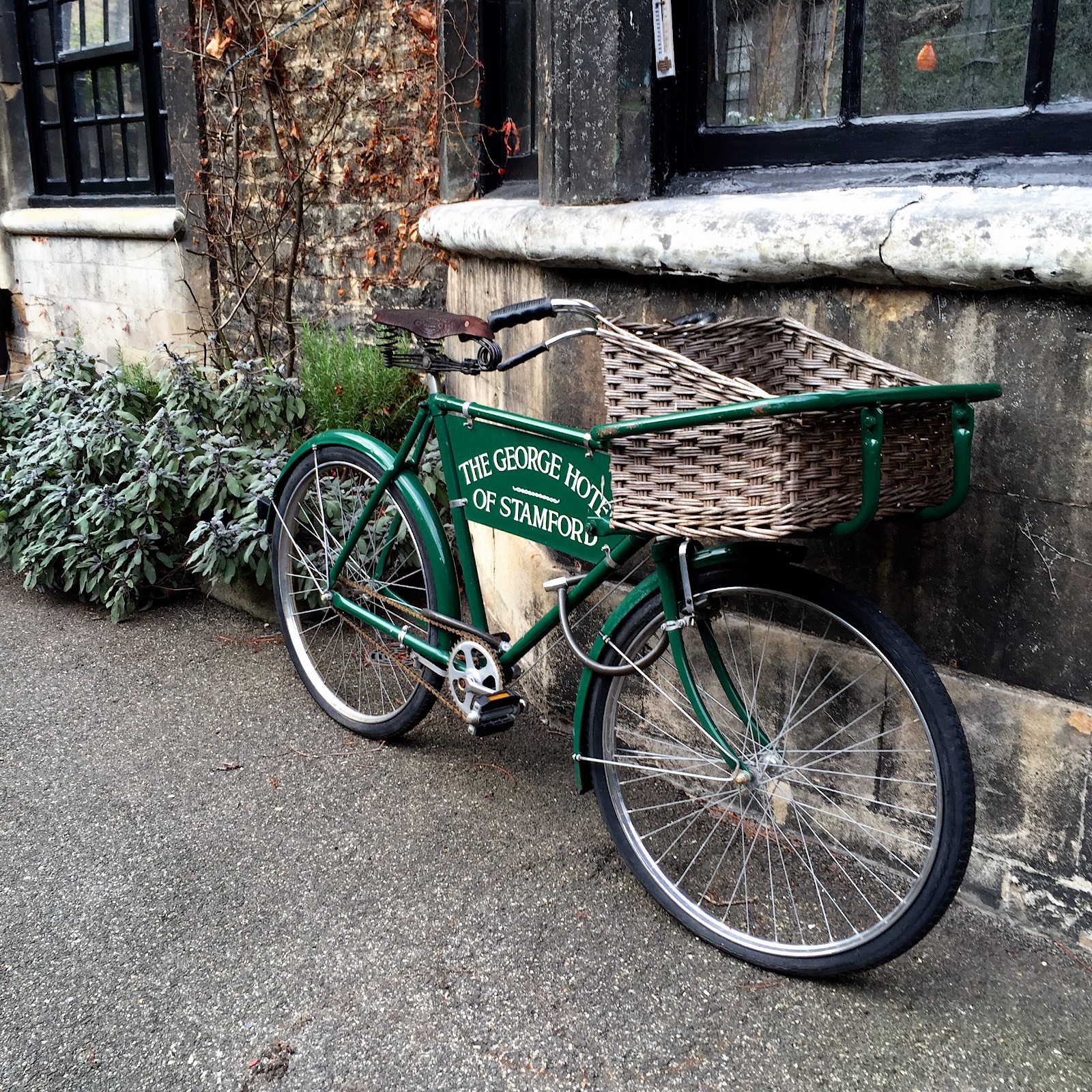 Oh, dear lord… How much do I want this bike! 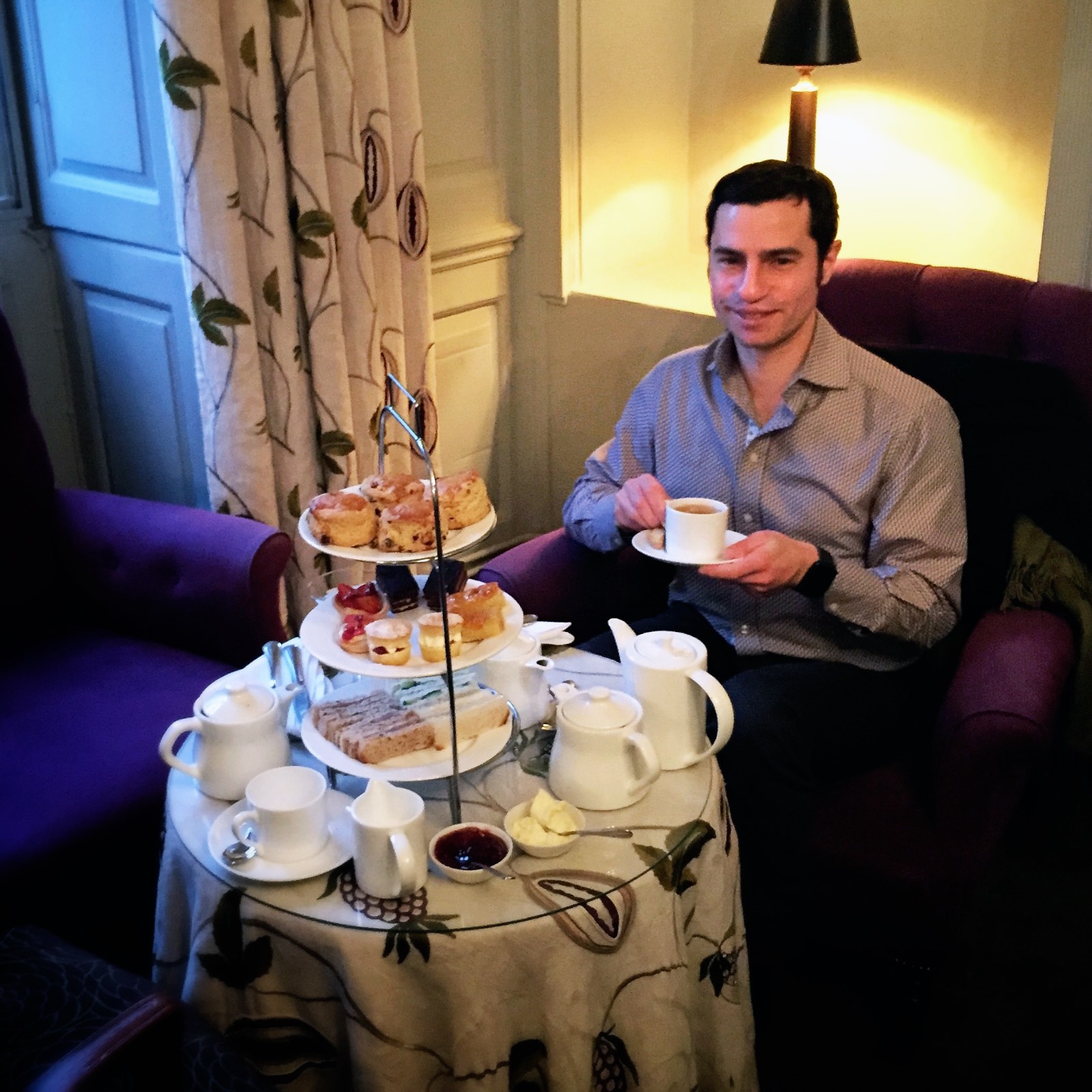 You are a tourist, you have afternoon tea! In style!

Stamford. A total tourist town in England because it looks just like England on TV. It was all English tourists now, and it must be crowded in the summer. I would so go there again.

Clare snuck into Stamford to buy his first book. It was here that he could occasionally afford paper. I was excited to find these catalogs there and I also got to touch a true first edition Clare, though at $1500 it was a bit too dear for me!
Victor wanted to know why I would want what is basically a list of first lines and descriptions of scraps of paper. This is why: it makes excellent fodder for brain heat and new poems. For example, in the list is, “Fear of Flowers.” What is that? What does it mean?