A Last Dash around London 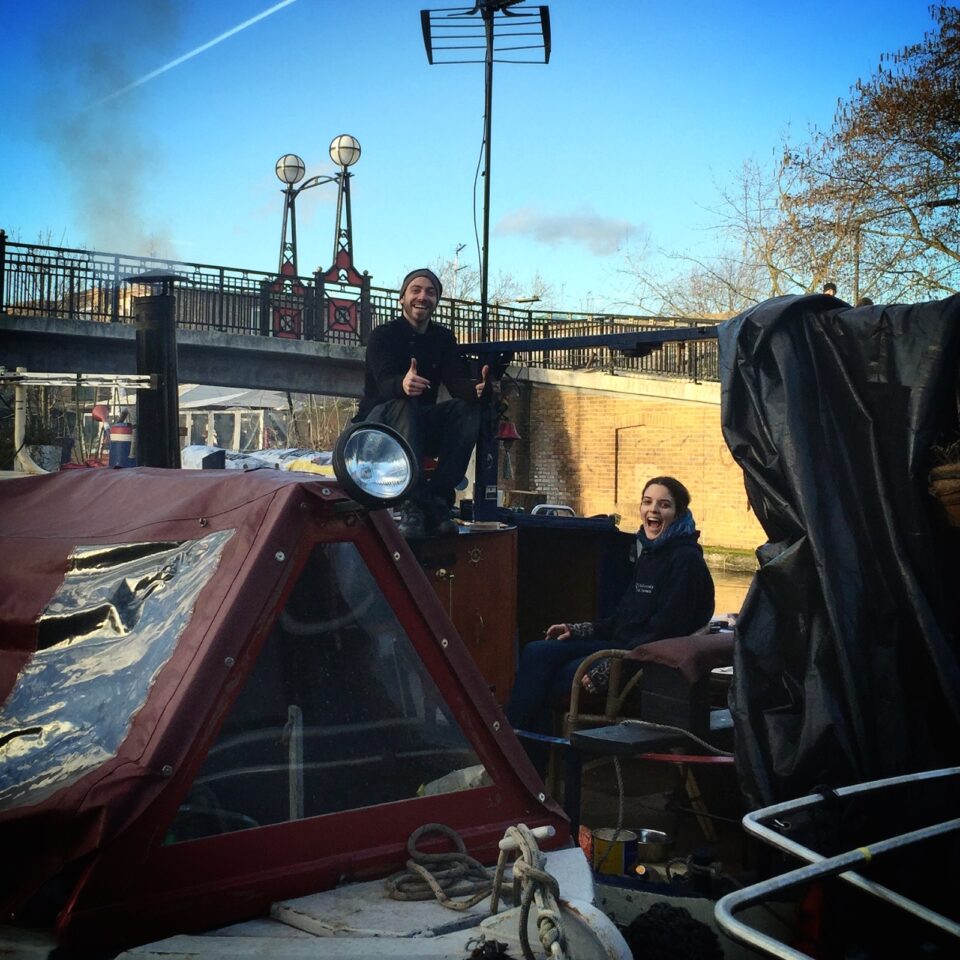 Well, we moved to a flophouse hotel for our final night in London. It was next to Paddington Station, so easy enough to catch the Heathrow Express and our afternoon flight home.

What an incredible five weeks! I don’t think it would have been possible to have had a better vacation. Sure there were a few off days here and there, with a bad meal thrown in occasionally, but given the length and lack of planning, that comes as no surprise. 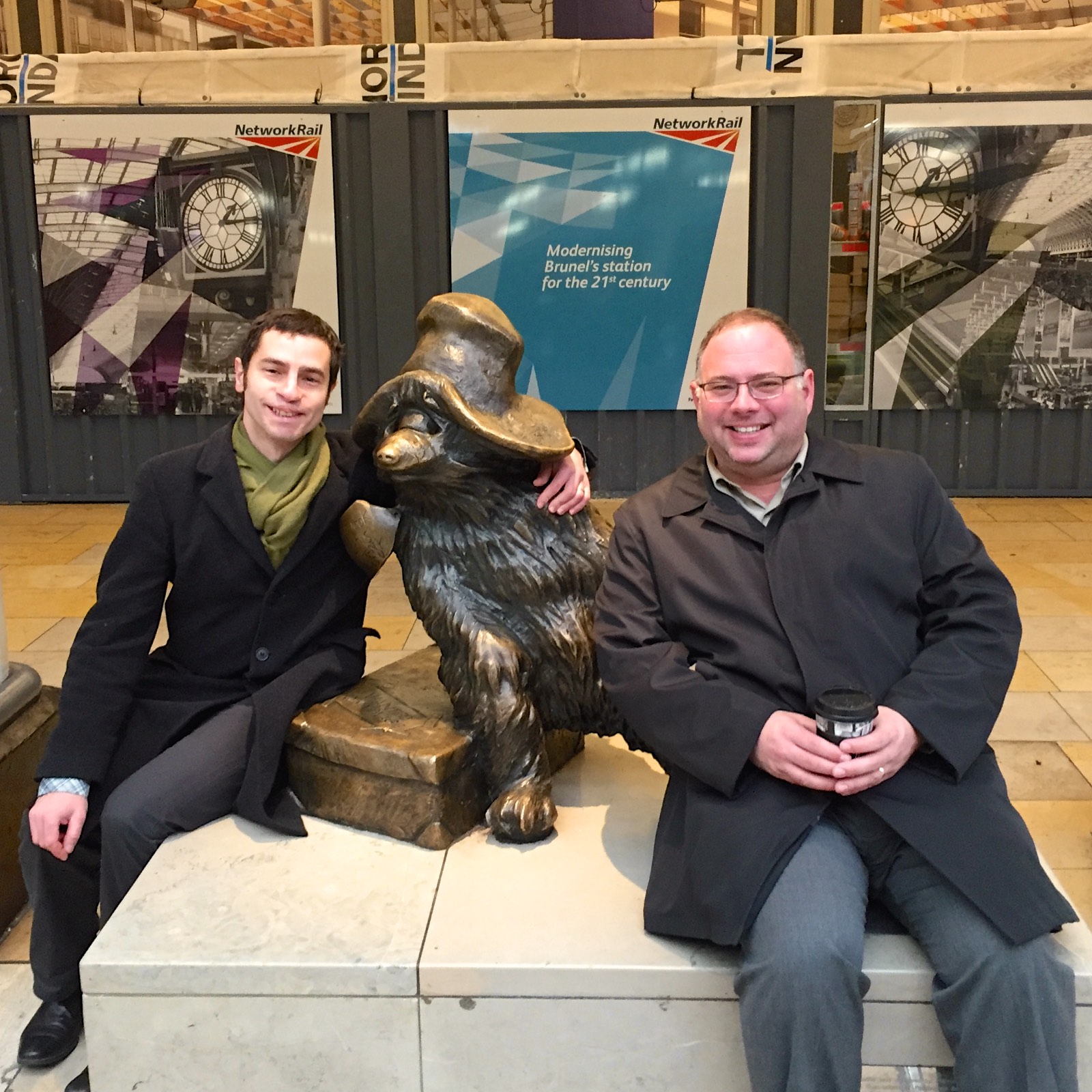 Ha! Being a tourist at Paddington Station, though, we totally got lost trying to leave.

I can’t even imagine how crowded the Portobello Market must be in the summer. I would hate living near this. 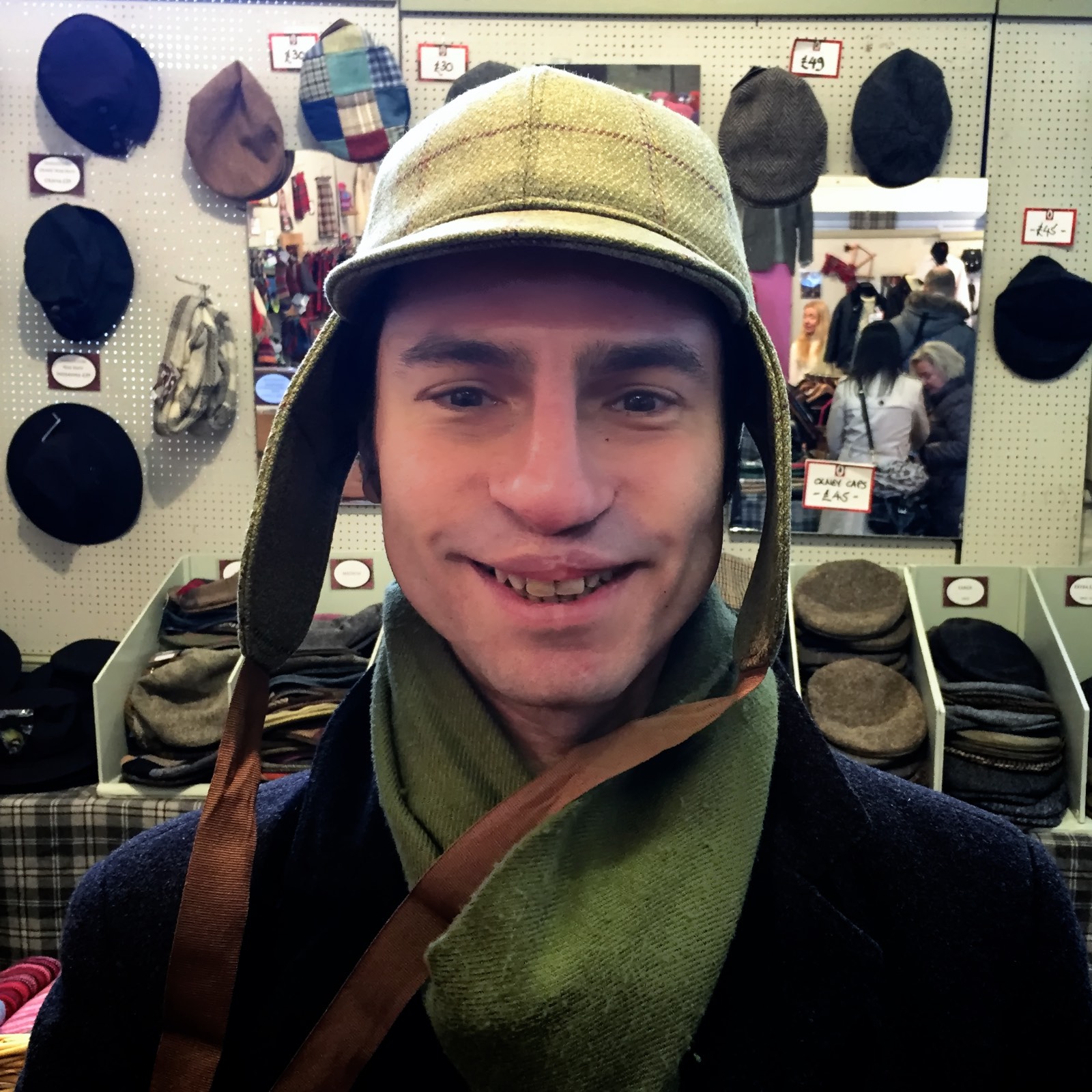 And he was seriously considering buying a deerstalker hat, just like Sherlock. I kind of wish he did. Dorky! Cute! Dorky! 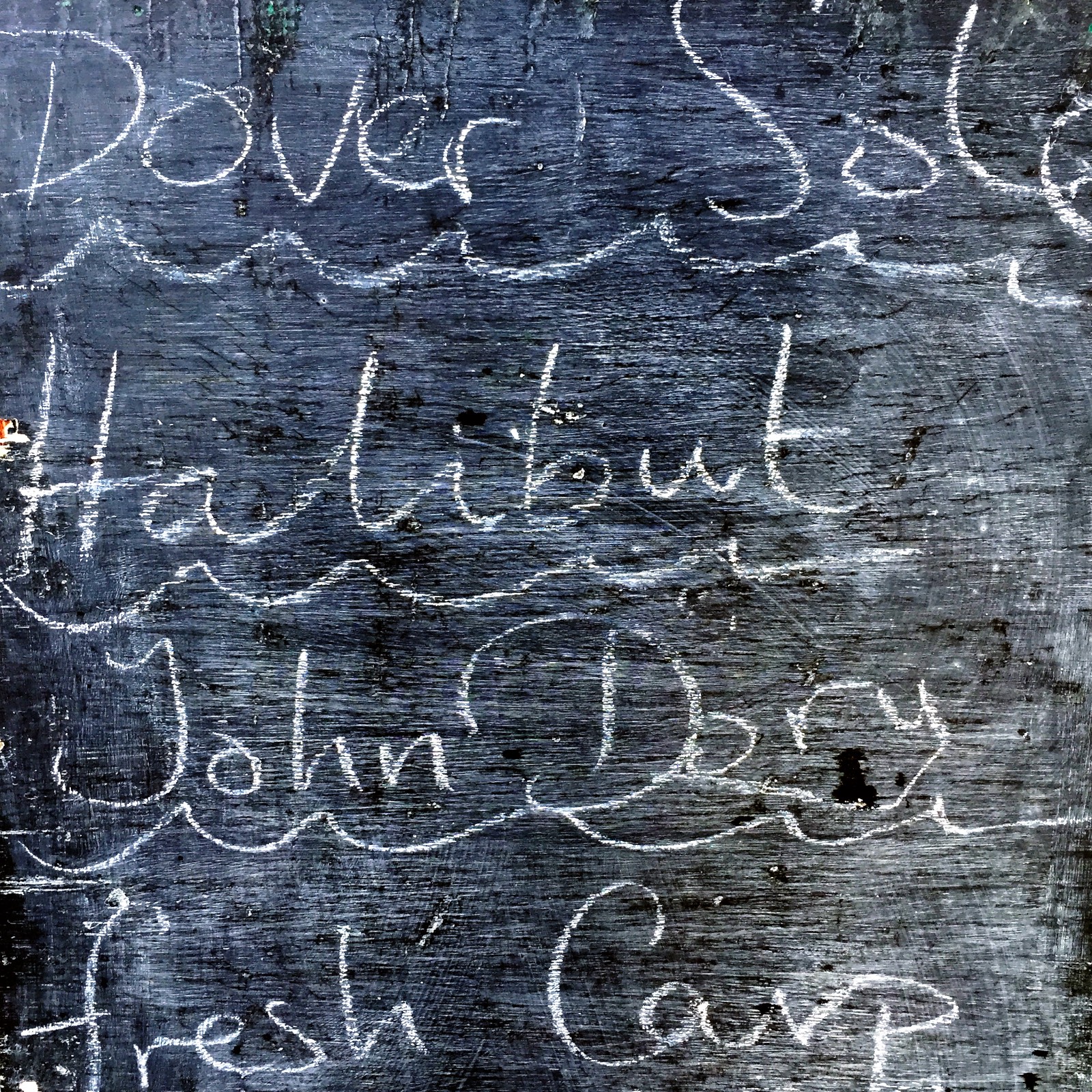 An awesome accidental discovery while walking back toward our hotel, “Little Venice” and the canals of London. 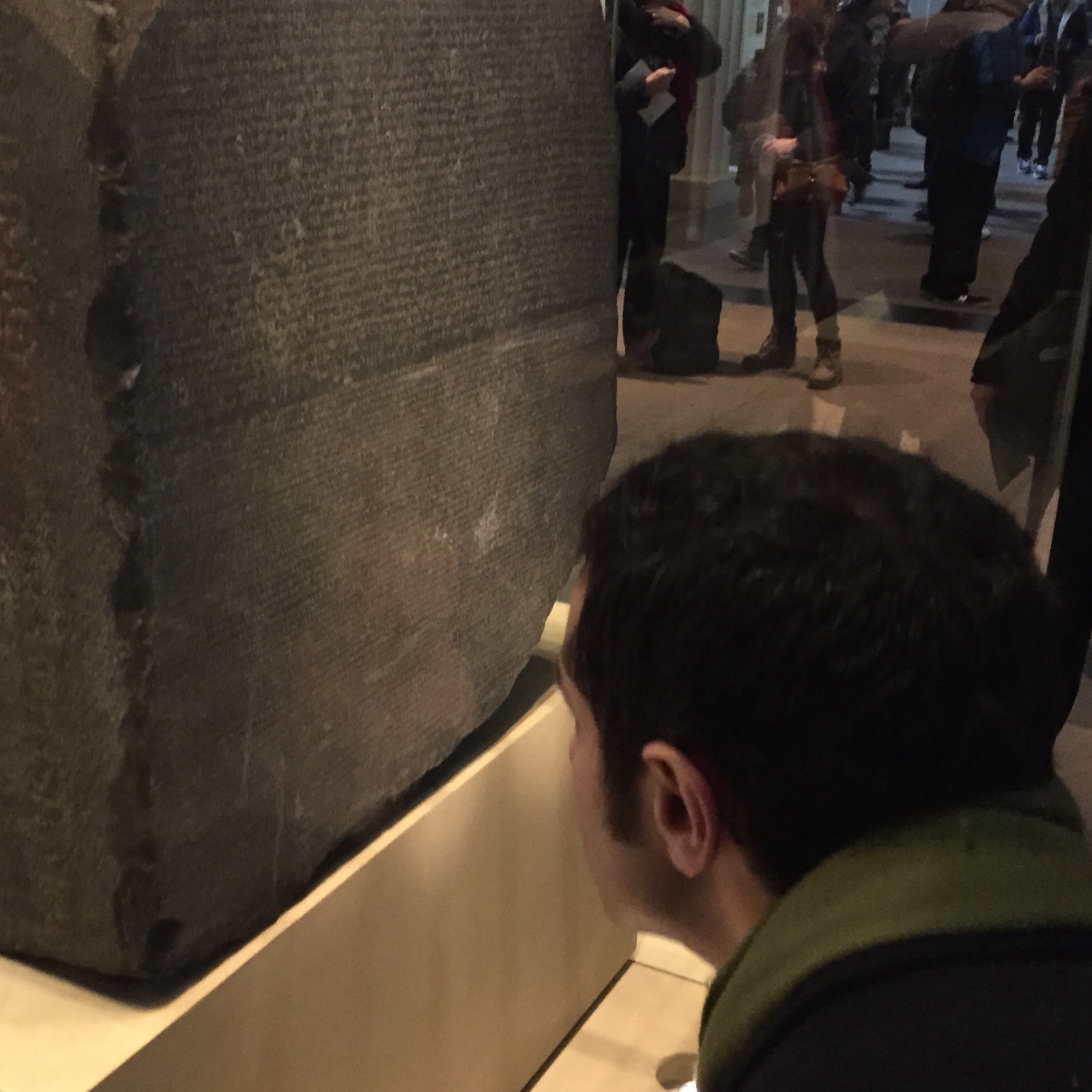 Twenty minutes in the British Museum is better than nothing: Victor eyeing the Rosetta Stone.

The last thing I did on this vacation: take a peek at the Elgin Marbles.