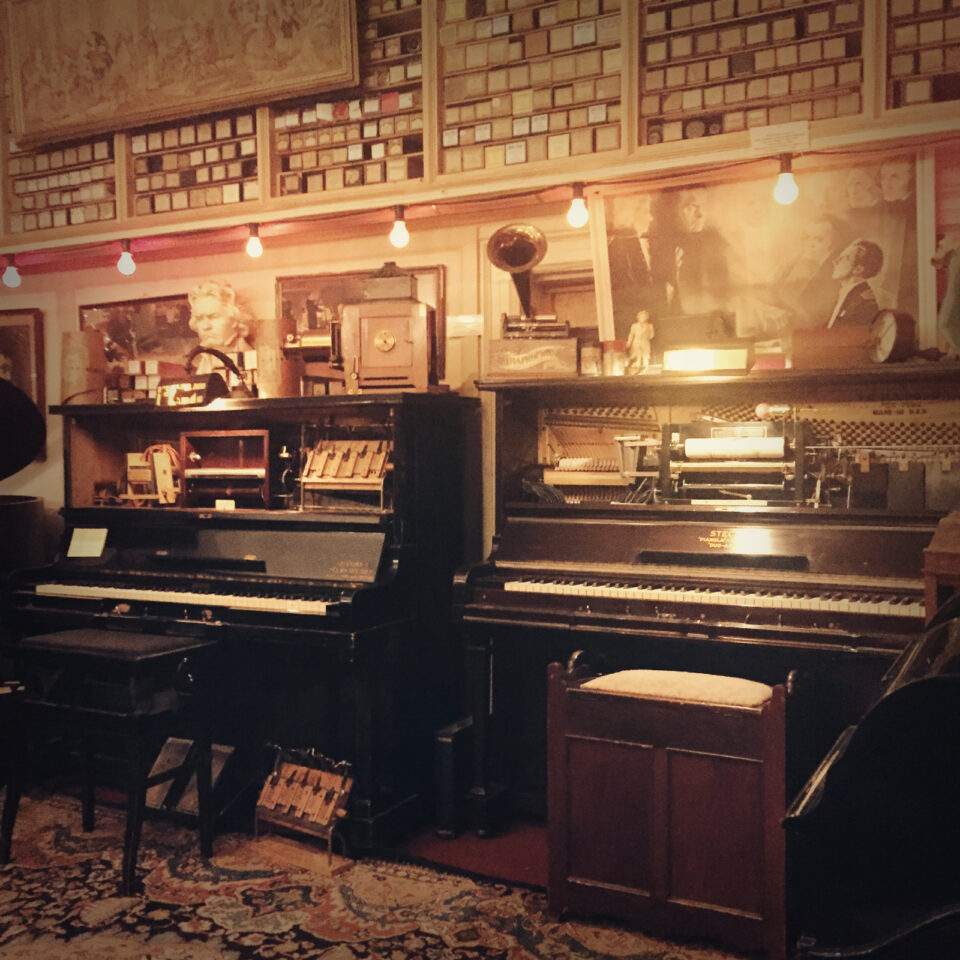 If you’d have asked me what a “Pianola” was, I’d have likely suggested a piano either smaller than a regular piano or a piano incredibly little, like something a monkey might play in the circus. I’d never have guessed that it refers to a mechanical piano, or as I’d say a “player piano.” I now know better due to a sweet evening spent in Amsterdam’s Pianola Museum.

I can’t say that it’s tucked in Jordaan or particularly hidden, however, we only discovered it by being lost. That evening they had a piano concert by Katerina Konstantourou advertised on a signboard and as it was too early for dinner, we stopped at a bar, had a quick drink, and then wandered back over for the show.

My companions found the music by Frank Nuyts a bit too daunting, but I loved getting to hear challenging music in intimate settings and it hardly gets more intimate than the passionate collection crammed into this old townhouse. After the concert, the owner of the museum came out and played a couple of different rolls on several of the machines and took the time to explain some of their histories to Victor and me. I was totally smitten and would have liked to stay for a few hours sipping tea and listening to him talk about the music.

Alas, this was not to be, and we never found the restaurant we went to find, but as is often the case, it is what you are not looking for that turns out the most interesting. 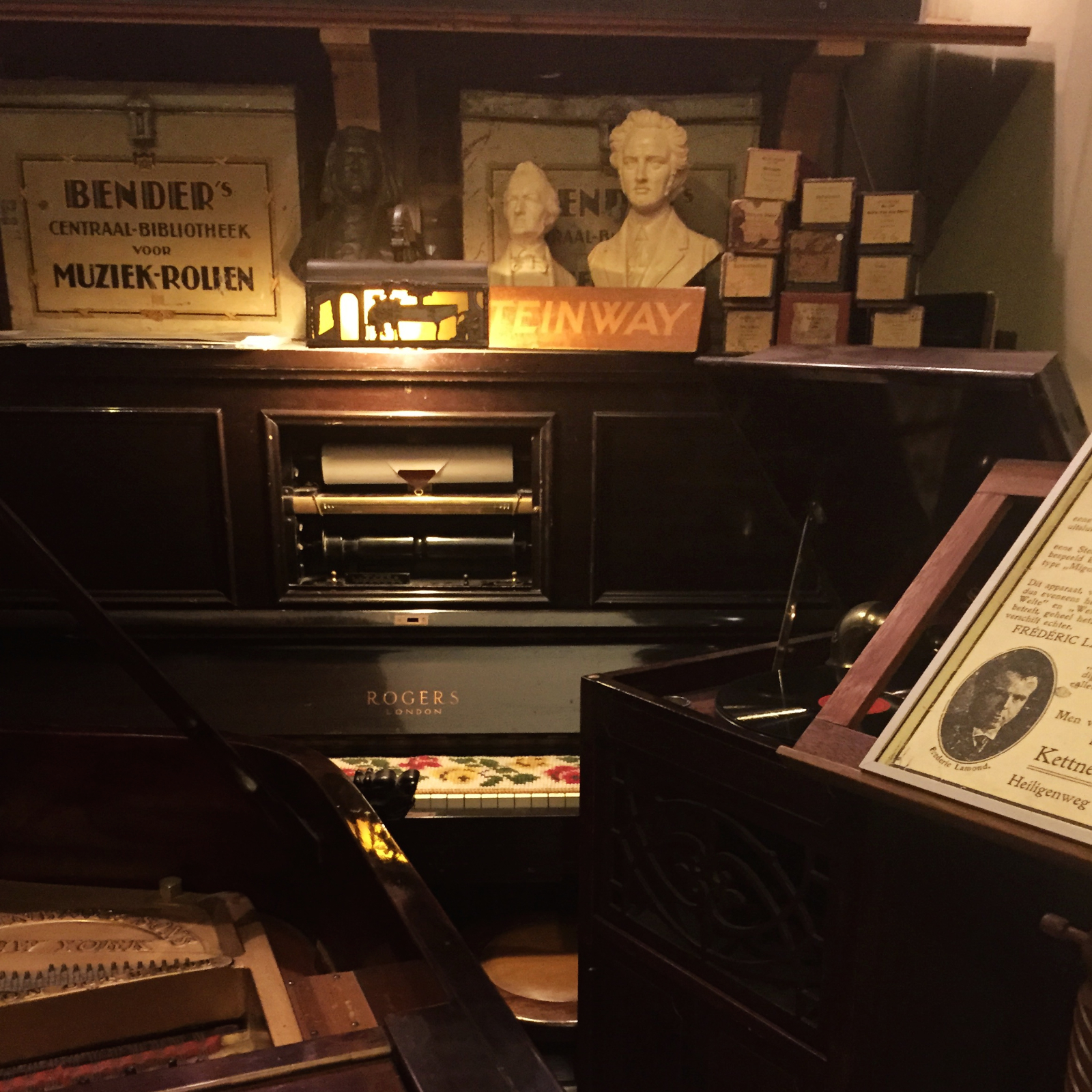 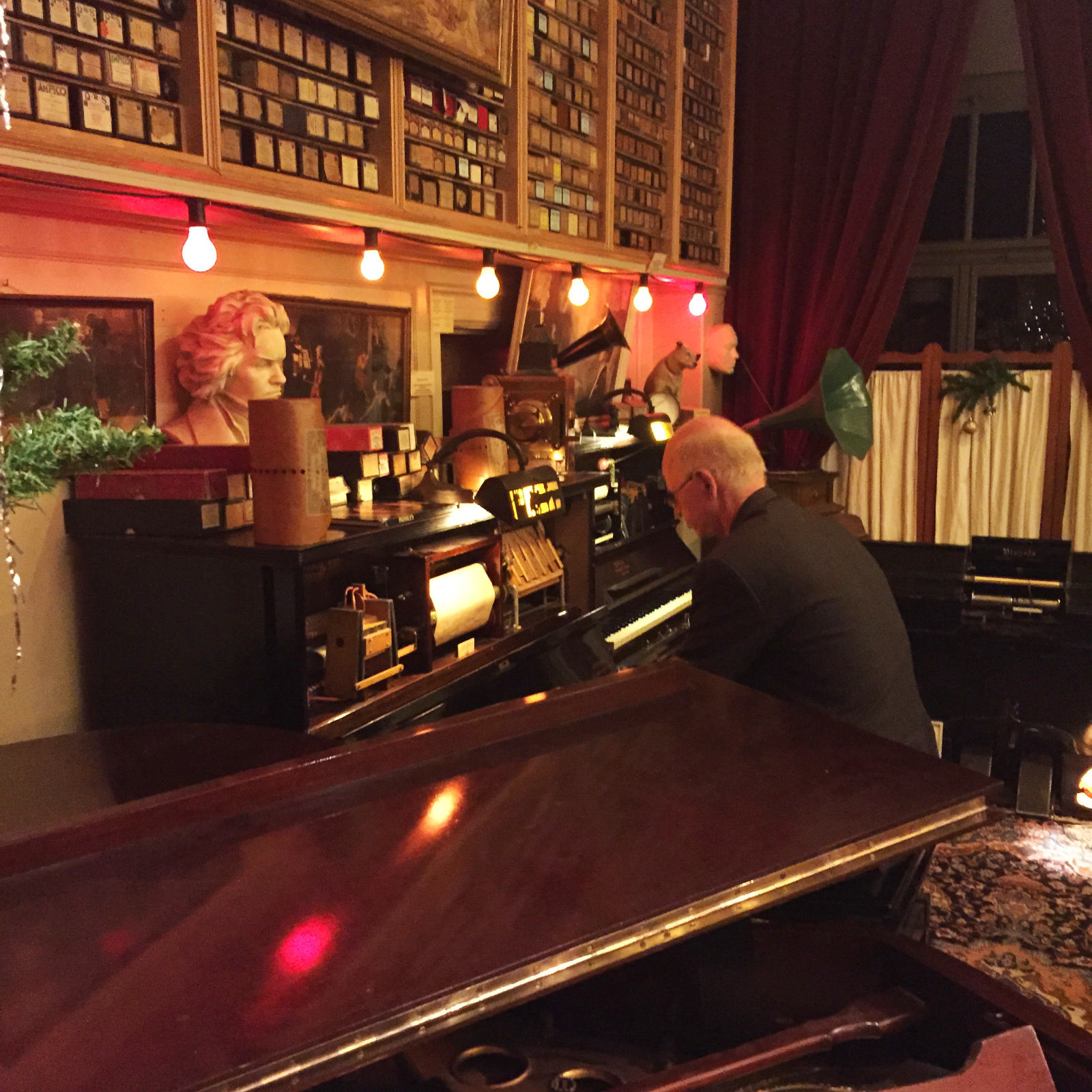 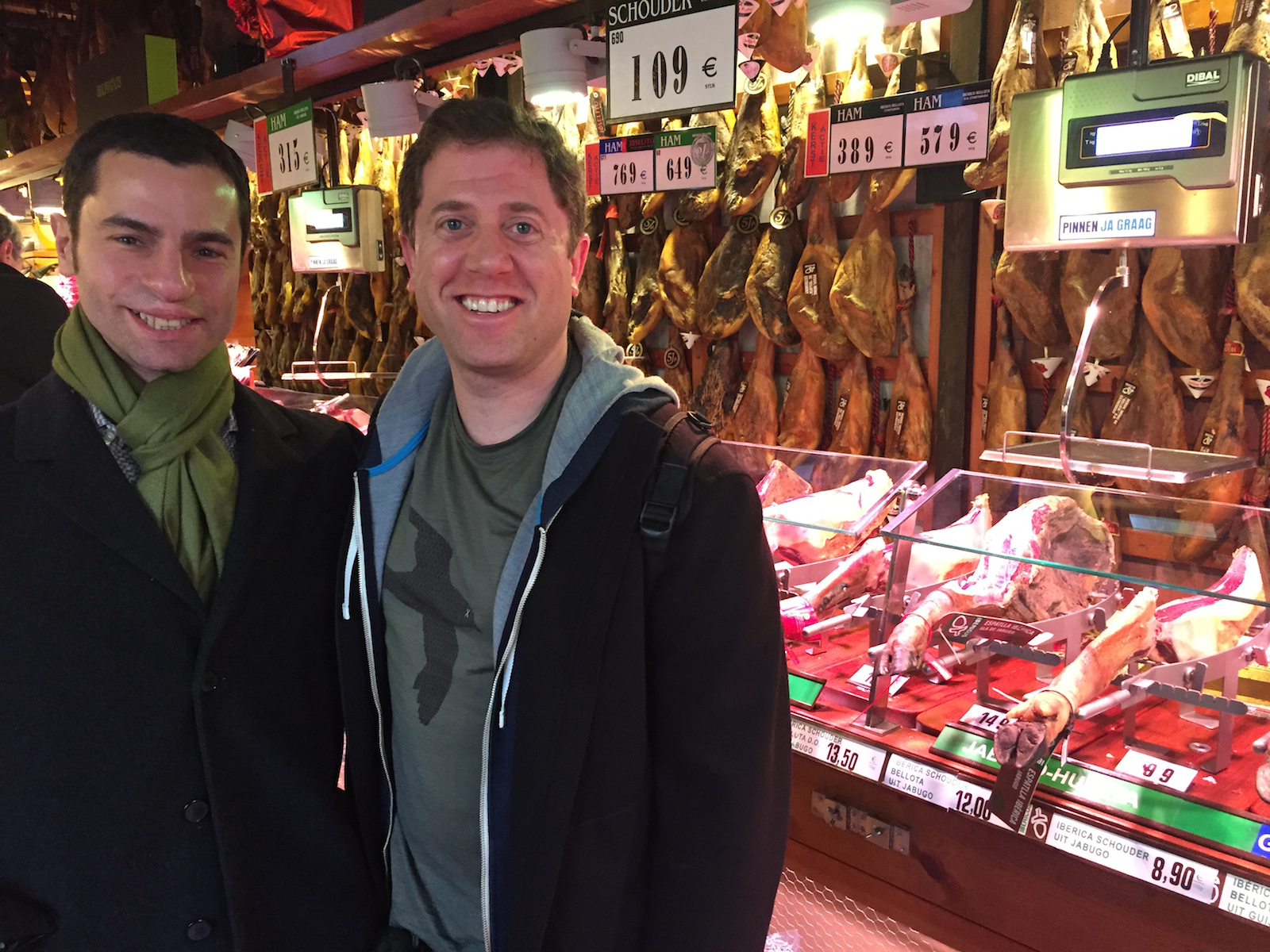 I’ll be honest, I don’t think Ms. Konstantourou played this piece, but it certainly gives you a sense of her mad skillz! Just incredible.