“I can come? About the only thing I know in the sky is Orion.”

And that is how I got myself invited to the Table Mountain Star Party. You don’t have to know much, and everyone is super kind and didn’t bother to mention, until we arrived, that you can’t even see Orion in the summer!

Part two of our summer of new adventures in the Westy, we headed to Oroville, up in the Okanogan, close to the Canadian border. I hadn’t been to this part of the state since my bike tour to Banff followed this river up this way. In addition to learning about things in the sky, we were also meeting up with an old college pal I’d not seen in 24 years and meeting his family. Shane Larson and his wife, Michelle, are both professional Astro-people, and their sweet kid, is certainly well on her way to being a Geekdom Superstar. It would not have been possible to have better hosts at your first star party or more lovely people to share some wine with before the sky got dark and people got serious.

Camping at a star party is an odd affair, as it runs on an opposite timetable than any other camp I’ve been in. Quiet as possible in the morning, lazy all day long, it’s not until the late afternoon, when the energy in camp starts to pick up. First, the lectures on topics in astronomy got started, then people went into the telescope field to ready their telescopes, a quick dinner so as not to miss the last lecture, and finally, the camp dark with pin-pricks of red lights and everyone excited and gazing upward. 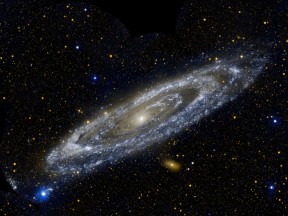 What I expected to see.

Now, here is one thing that you amateur star-gazer wannabes ought to know. Despite a field of really big looking telescopes, what you are going to see, over and over and over, could be affectionally called a “white smudge”. This from the lady who runs Chicago’s planetarium! Michelle sat next to her telescope, bundled in a blanket while suggesting smudges for Shane to hunt for and show us, explained how she herself preferred to watch the night sky and just let kids look through her scope. There are only so many ways to get excited about a smudge. 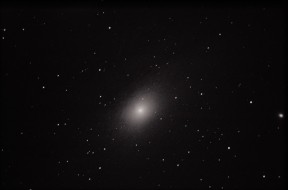 What I saw. Kind of. Mostly.

I learned some new things. I learned the Milky Way and Andromeda galaxy are going to collapse into each other. That sounds incredibly problematic. I learned about double stars, different shaped nebulas, taking photos of the sun, and astronomic taxonomy, and the issue with Pluto. I learned to identify the “Summer Triangle” and to stop looking for Orion. I decided I cannot worry about rouge planets otherwise I might never leave the house.

Going to the Table Mountain Star Party was definitely a great idea. For Victor, it served as a clean, rational scientific tonic after the woo woo of the Oregon Country Fair. While I skipped scanning the sky on the third night for an early bedtime, reconnecting with old friends, being back to such a fantastic part of Washington, and then surrounded by people consumed with passion made for an excellent weekend.

Before you look at the pictures, here’s a link to Shane and Michelle’s blog about writing science, here is a link to Shane’s TED talk on what’s up with Pluto (and EXO-PLANETS), and finally, go visit the Adler Planetarium in Chicago. 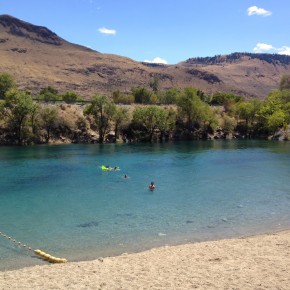 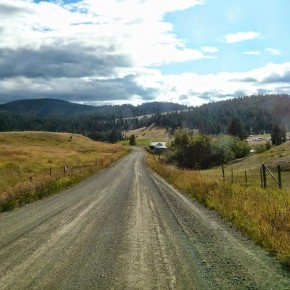 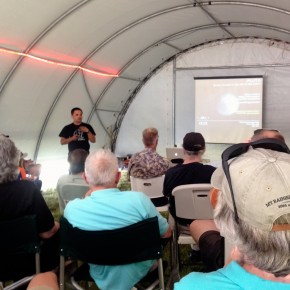 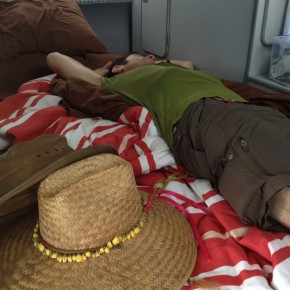 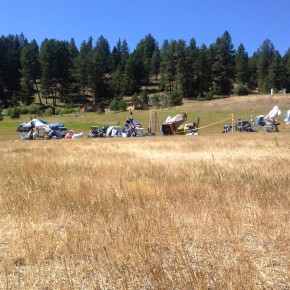 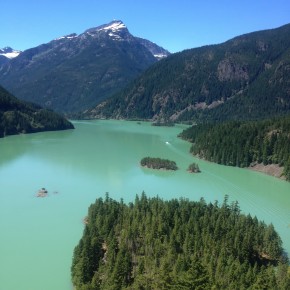 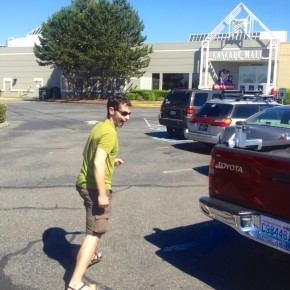 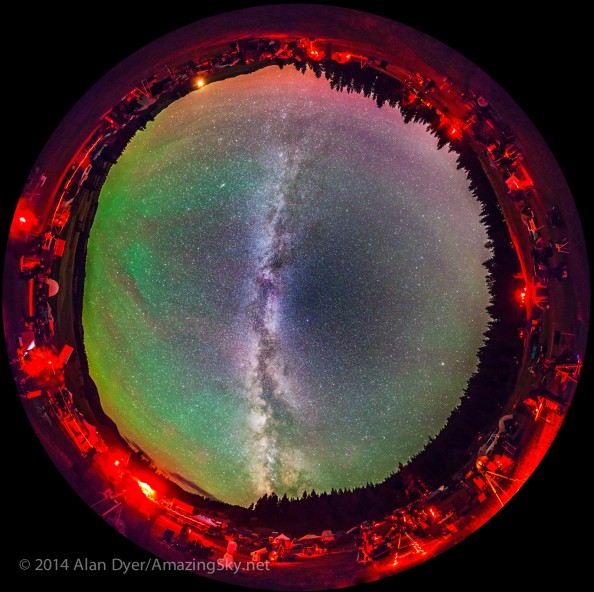