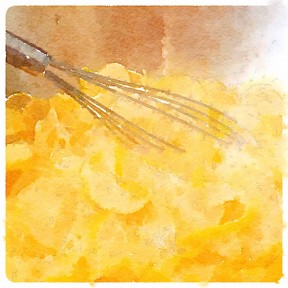 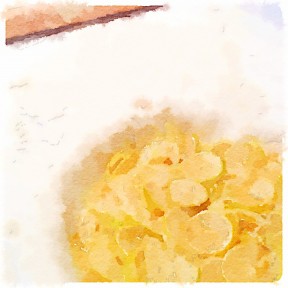 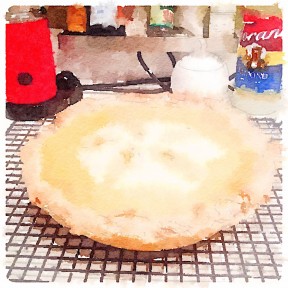 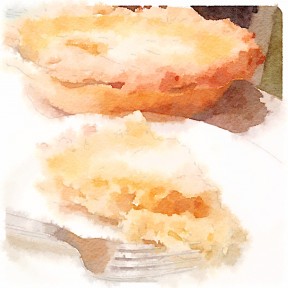 A gift of knowing how to cook is that you can follow recipes for food you’ve heard of, but never actually had the fortune of tasting.

The last two days I’ve been working on Shaker Lemon Pie, a custard pie made with eggs, lemon, and sugar. That’s it. A strange pie to make as summer winds down with a bounty of berries, peaches, and the early apples, but I was up earlier in the week to a Mediterranean market, who was selling boxes marked, “Sweet Lemons”. I am not sure that these are the right lemons for this pie, being incredibly small and yes, quite edible and sweet when sliced thin. The recipe calls for three large lemons, noting that Meyers will be more delicate. I think my lemons are even a delicate level down from the Meyers.

Almost twenty years ago, Rose Levy Bierbaum, Queen of Pie, was writing “This is one of the great American pies and well overdue for a revival.” So now we have one at Gardnovsky Gardens.

Anyone had this pie? I found the texture, with the pithy lemon rinds, though cut thin, a bit off-putting in the egg custard. It’s a bit like eating marmalade mixed in your scrambled eggs. I used a very sharp knife and cut thin, but perhaps using a mandolin for thinner and consistent slices would be good. I also wonder if a more bitter lemon would in fact be better, though a longer maceration might be called for.

Surprisingly light, this will be worth attempting later in the winter when the fruits of summer are a distant memory. 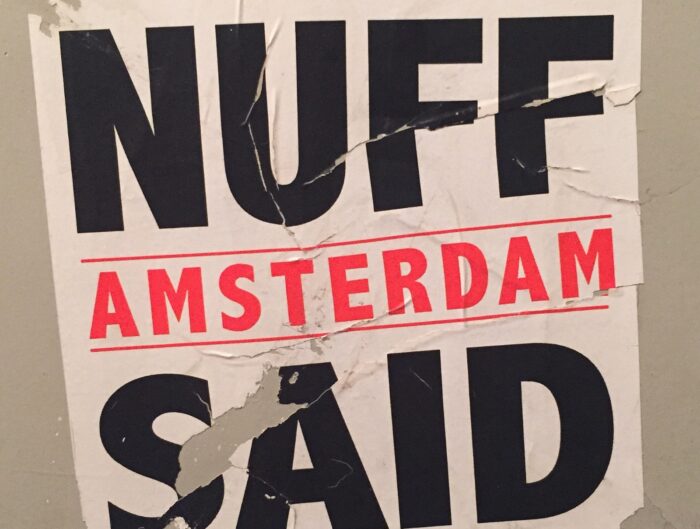