Looking for Seabirds in Washington

Can you spot the bird?

I am a bird looker, not a bird watcher. I don’t have a lifetime list, I am generally content to divide birds clearly into obvious categories, “Duck, House Sparrow or something, Crows, Hawks, and Birds too far away but there.” or just shrug. I very much like the idea of being a bird watcher, in tune with the seasons and able to suss out little brown birds hopping in the undergrowth…or as it turns, out far out at sea. But I am too lazy.

That, however, did not stop me from booking a daylong tour for Victor and I aboard a Westport Seabirds Pelagic Bird tour. A pelagic bird is one that lives most of its life at sea, and as such are extremely difficult for most of us to see, even if out on sea they are quite common. As you can imagine, then, that we were on a boat with very enthusiastic and excited people, some on multiple tours, some traveling from Arizona, for a chance to see some Pacific seabirds.

Our tour was to take us approximately 40 miles off shore to Gray’s Canyon, a deep water canyon near the continental shelf. It turns out, we headed north a bit to follow along the shrimp fleet before going towards the deeper water there. It should have come as no surprise, but we know that many pelagic birds have such a nuanced sense of smell that they can smell the difference in salinity while flying above the ocean. For miles around, there can be not a single bird and then they will have all found a food source, the easiest is the disruption caused by fishing boats. I can’t imagine working all day and night surrounded by this cacophony. 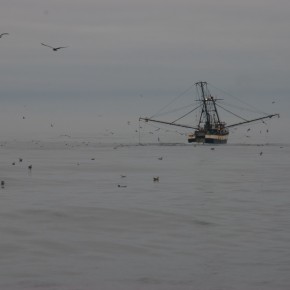 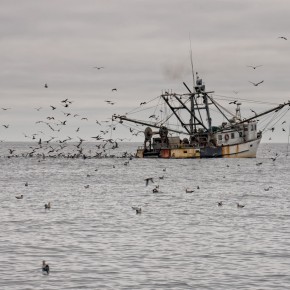 One thing that I found interesting is the group leaders yell out what birds they see. For common birds, they yell them out a few times, and then quit. So as the day progressing, when they yell out something the birders really jump to it to look. Often, the birds were so far away, that to my untrained eye, I could barely spot them, let alone make any pretense of identifying the characteristics that the guides would quickly yell to everyone. We didn’t get on the mailing list to get the list or numbers of birds spotted (they do official seabird counts while out there) but we did see black-footed albatross, sabine’s gull, sooty and pink-footed shearwaters, auklets, murres, other gulls. We did not see puffins. Everyone seemed most excited about phalaropes and jaegers, and they were there, but I really couldn’t tell you a single thing about them, except I think the phalaropes are ridiculously tiny to be so far out a sea and the jaegers have long tails or interesting flight pattern. Probably both.

The other thing we saw on this trip was lots of other marine life. The boat was often surrounded by small jellyfish with sails above the water. At first, I thought we might be in a strange “garbage” wake, and that we were surrounded by bits of glinty plastic. Equally odd, were the enormous ocean sunfish, a flat disk soaking up the sun, flopping one fin in the air. We saw humpback whales (one live, one dead), porpoises, seals, seal lions, elephant seals, and tuna chasing smelt.

This trip is recommended. It’s a long day if you’re not a birder, but still, I think quite worth it for the opportunity to learn about these interesting animals you’ll never see otherwise.

Conclusions on Epic Summer of New

This trip concludes our Epic Summer of New. I wanted to do three unique experiences, and in particular, not miss opportunities where our friends are experts. So this trip to Westport, we were very excited to hang out with Mike D again as he pointed out seabirds as part of the guide crew, something he has been doing several times over the summer for many, many years.

The primary lesson from this summer is that it is always worth your time to spend it surrounded by people completely absorbed in their passion. And that every subculture (birders, star-gazers, hippies) can be welcoming and filled with cool things to learn if you approach it with openness, kindness, and humility.

It’s much too easy to make excuses to stay home or stay away from hobbies you might find a bit daft, but the worse thing, would always be wondering if, in fact, that daft hobby was the thing you were meant to be doing all along.

A final word on the Summer of Camera Fail

I got my Nikon D80 SLR mainly due to my blog and how much I enjoy taking pictures to post on it. As it turns out, it’s been a bad summer for the camera. I took it to the Oregon Country Fair, but then decided to leave it in camp. Dumb. I took all the gear and extra lenses for it to the Table Mountain Star Party, but then left the camera at home on the counter. And finally, leaving the van in the dark at 5 am, it was snagged by the backpack, flew out of the van, and the lens snapped off. So, no we have a dirty, broken camera. iphone is fine (and the best camera is the one you have on you), but wow, just so bummed out. 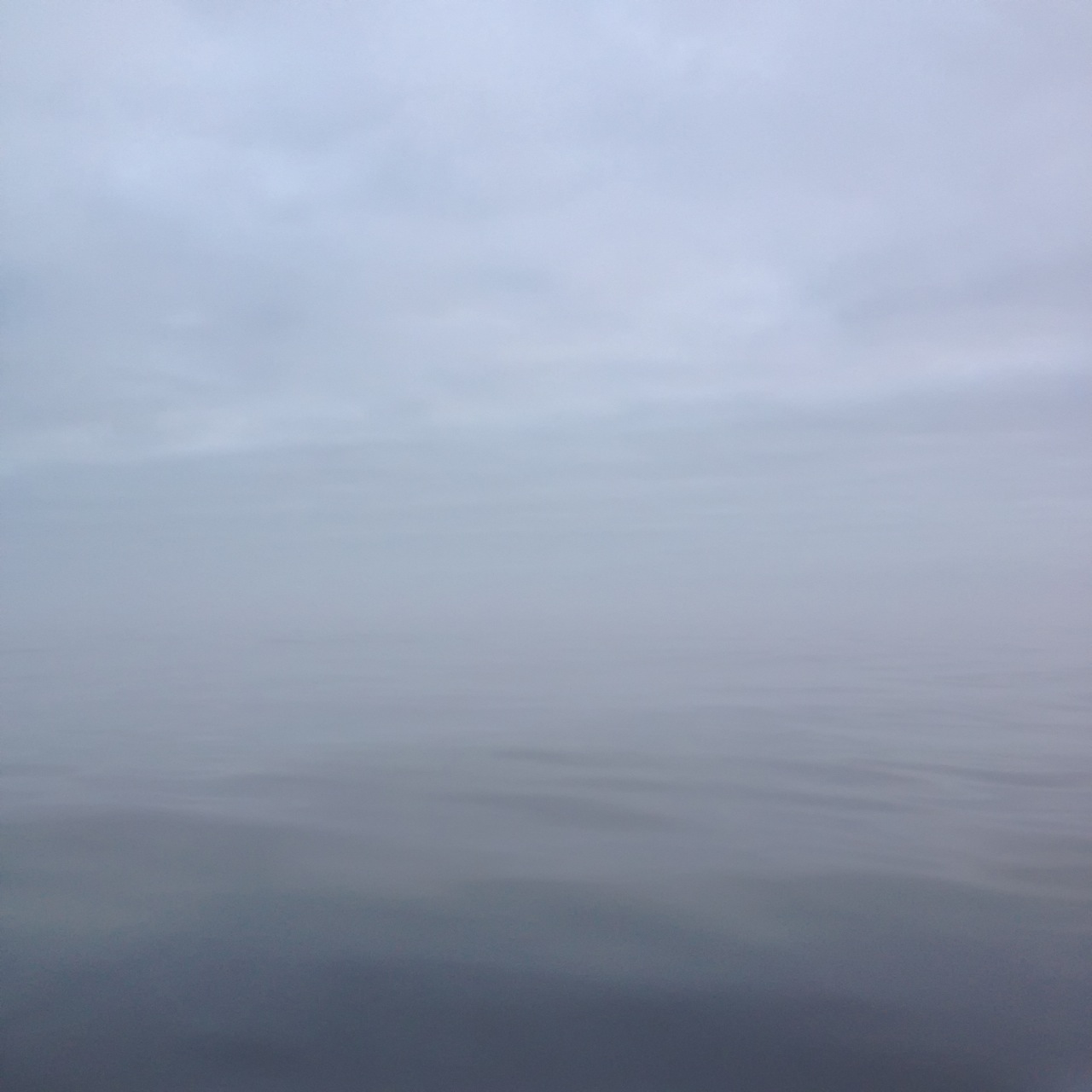