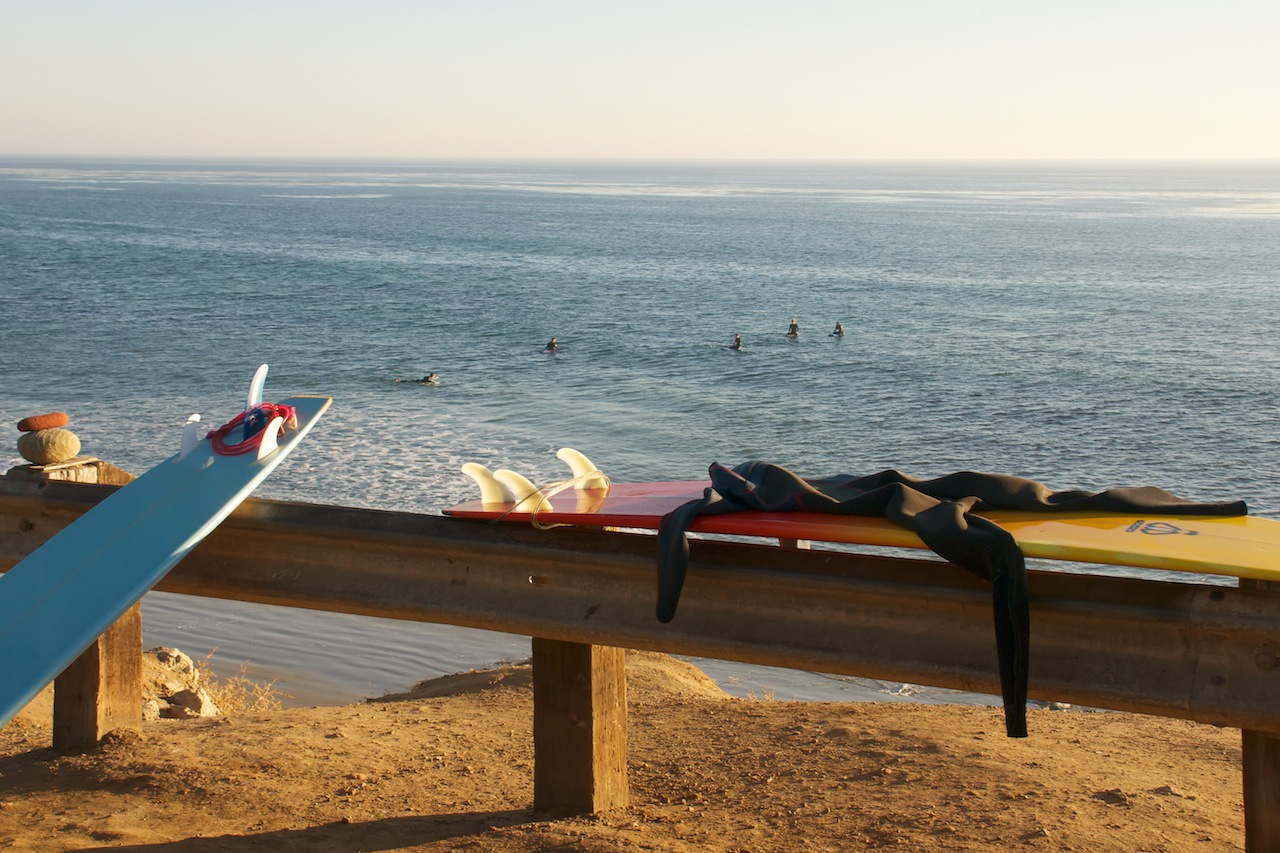 I expected that I’d be part of a VW bus parade anywhere near Ventura, with surfboards strapped on top and sexy boys and girls sitting in their vans getting in and out of their wet suits.

This turns out not to be the case, and I hardly saw a Westy or Van the entire journey up the coast. Granted, it was January, but the weather was dry and mild, and as the guy told me in my Ventura campground, the surf looked great, which is why he and his wife packed up their trailer and left their house six miles away to camp at the beach. These are clearly my people.

Vic flew home to rejoin the working and make us money. I told him I’d be back in a week and did have doctor appointments to take his Dad too. This left little time to delve into this section of the coast—no surf lessons. No days spent in camp reading—no long days of hiking.

Still, what I was doing was not working, which is better than the alternative!

Land of sun and sexy surfers, even in January. I’d never spent any time in LA, being against its car culture on principle, and it’s been over twenty years since I’ve been to Santa Barbara. That needs to stop. I am ready to go back. And I need a surf lesson. Wow. I loved, at least, the idea of SoCal!

The take-aways here are this:

1. It’s tough to find a place on the coast to camp. Few state parks, often only for day use, and lots of “No camping” signs along the way made enjoying a day or two here harder than I would have thought. And the State Parks, nothing fancy, are crazy expensive.

2. Ventura is more highway than you’d ever guess.

, as it seemed appropriate to do so in my Westy, with its several hundred dollar bits and bobs from GoWesty. A waste of time, being only an empty room with a computer terminal. It was a huge disappointment. No one to talk to. Nothing to see. They’re not set up for visitors, and once I rang someone out from behind the curtain, couldn’t even offer ideas on a cool overnight spot along the beach with the Westy (that was shocking to me!).

. I can’t imagine how horrible this would be in the summer. Mid-week in January? Perfect. I don’t really want to go back until I actually get to swim in one of the pools and play some tennis.

5. Elephant Seals at Piedras Blancas are amazing. Like being on Nature (TM).

4. I am a grandma driver, and as such, Big Sur was a terrifying drive with no way out. Incredible.

5. Monterey Bay: Carmel, Monterey, Santa Cruz deserve their own week, though I’m likely to get back to LA first. 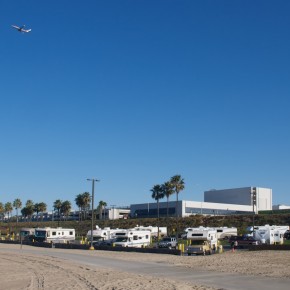 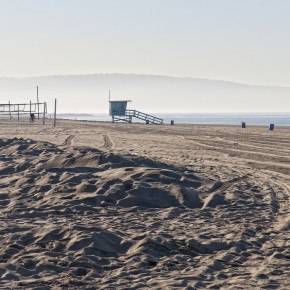 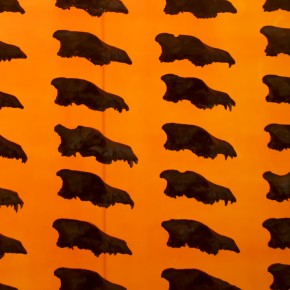 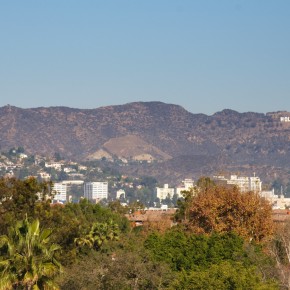 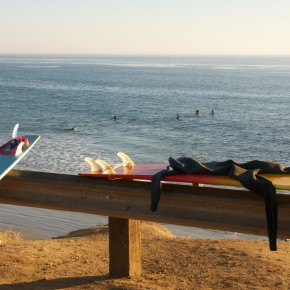 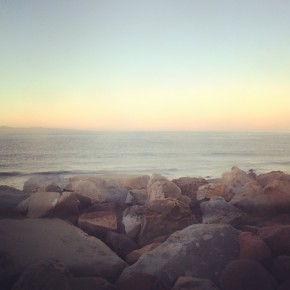 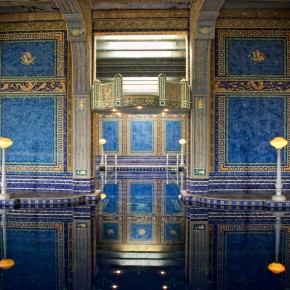 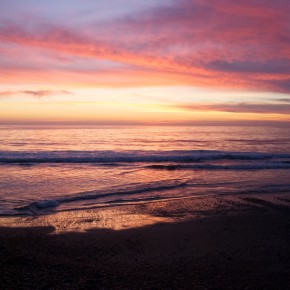 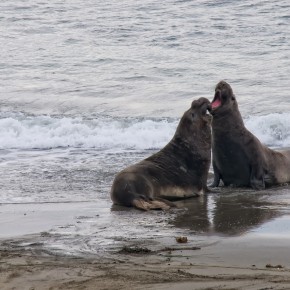 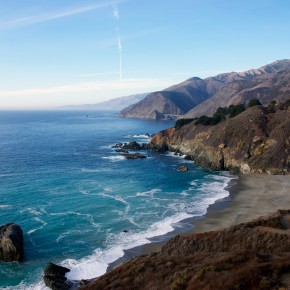 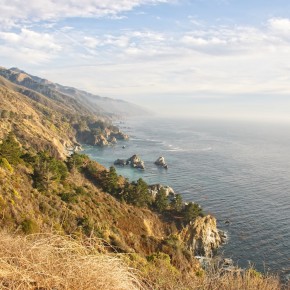 More Big Sur. Not a Road for me! 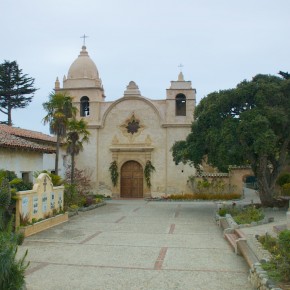 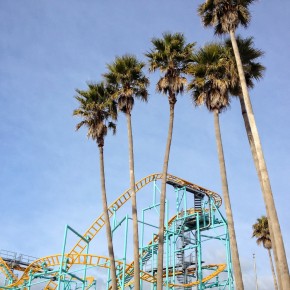 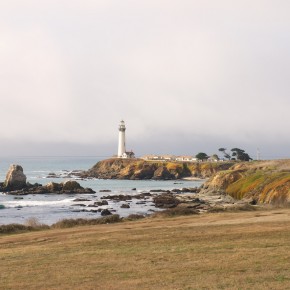 Of the many places I’ve been, one of my favorites, in the most soul-edifying way, is the beach at Prairie Creek State Park. When the thought occurred to me that not only could we stretch out our joint vacation together, but that I could get some much needed time on my own if Vic flew home from Los Angeles, the first place I thought the Westy should be was on the beach there in the Redwoods.

The take-aways on this stretch are:

1. If you’re a food freak (with some money), you’ve got to stop at the Ferry Terminal in San Francisco.

2. You will be no one’s favorite if you end up in a drag race with another Westy leaving San Francisco, neither able to get ahead of the other, neither falling back to concede defeat, taking up two lanes of the long four-lane grade after you cross the Golden Gate. Best race of my life! High drama but no friends.

4. There are surfers in Humboldt in January!

5. It was worth going to the beach in the Redwoods. Absolutely. 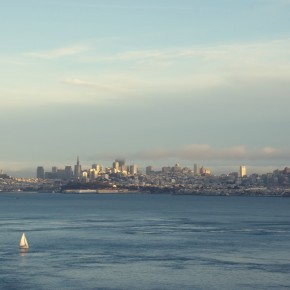 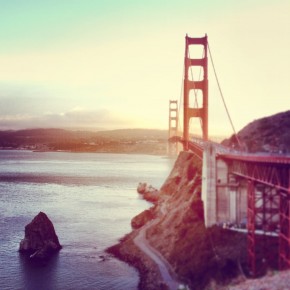 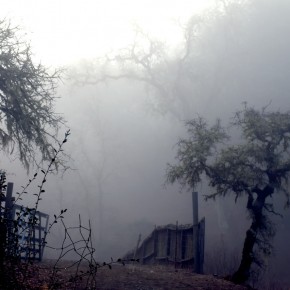 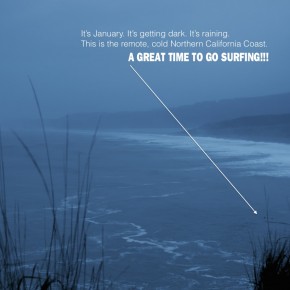 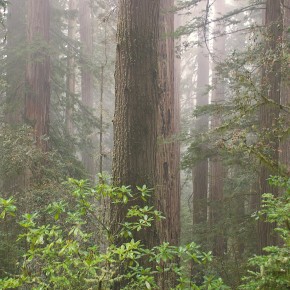 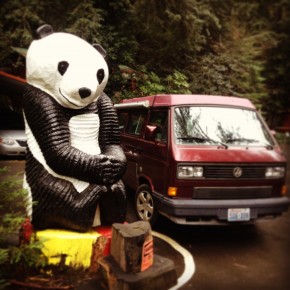 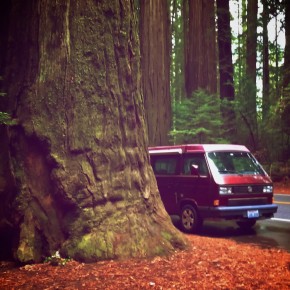 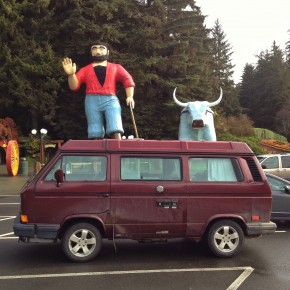 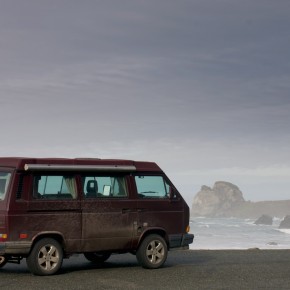 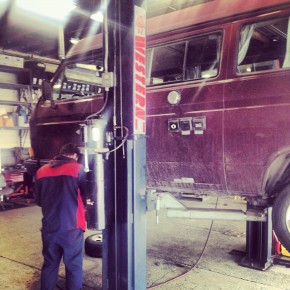 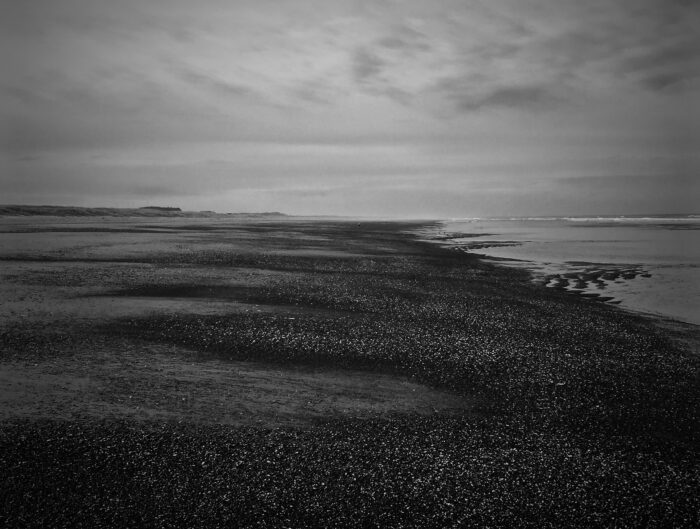