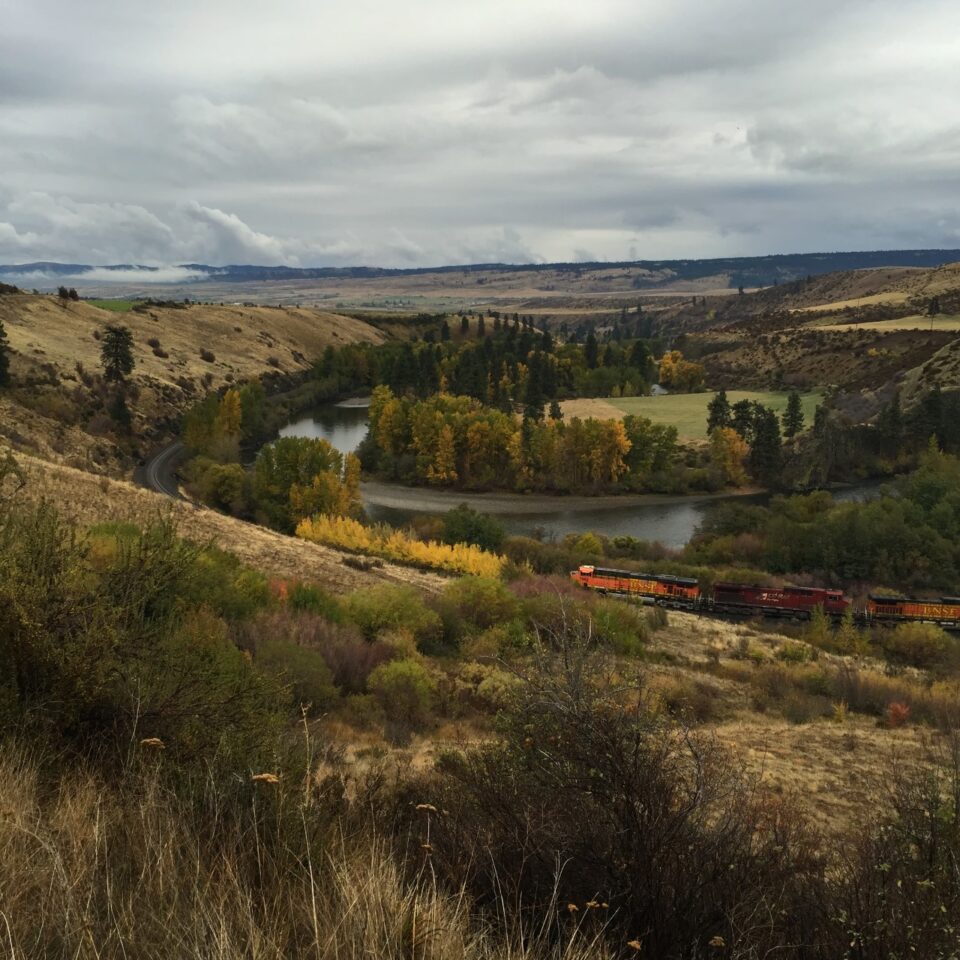 One of my favorite drives in Washington is through Yakima Canyon. With almost no moon, I was hoping for a quick overnight in the canyon to do a bit of stargazing, have a campfire, and cook some good food.

Alas, it was raining—a lot. The campsites weren’t much more than parking lots, which made my tent-bound camping pal grouchy. So instead, my dreams were deferred, and we ended up at Yakima Sportsman State Park, located nearly in the center of Yakima. Absolutely nothing to write home about, and it must be a special sort of torture to be there in the summer, but there it was, nearly empty on a wet Monday night, so we lit a campfire and made funny jokes.

We kicked about Yakima most of Tuesday. The trip’s highlight happened in Ellensburg, where we stopped to gawk at Dick and Jane’s Spot, an art-house in the folk art tradition. It was our good fortune to meet Jane while she was out doing gardening. After a bit of small talk, she invited us in to see her garden, which in turn led her to invite us in to see her current mural work in her studio while also discussing some of her husband’s work. What an honor and privilege!

Besides stopping at Dick & Jane’s spot, I’d make a few other recommendations.

1. Cle Elum has two butchers. Stop at both for supplies. Glondo’s Sausage Company is an Italian specialty store, and their cinnamon pork sausage Salsiccia is amazing, as is their salami. The owner had plenty to say about Garlic Gulch here in Seattle and asked about different families we might know in our neighborhood. Owens Meats is where you go to get your camp steak and jerky.

2. Having coffee at the old train station in Yakima is a treat, but you should avoid the mediocre breakfast at Backwoods Country Fare. Folks on Yelp give it high scores, with some idiot claiming it was worth the drive from Seattle to eat there. Really? No.

3. While we wish the fellow good luck with his new Chilean empanada store in Ellensburg, I really wish we had found some good Mexican food instead. And you really do need to stop and look at Dick and Jane’s spot. 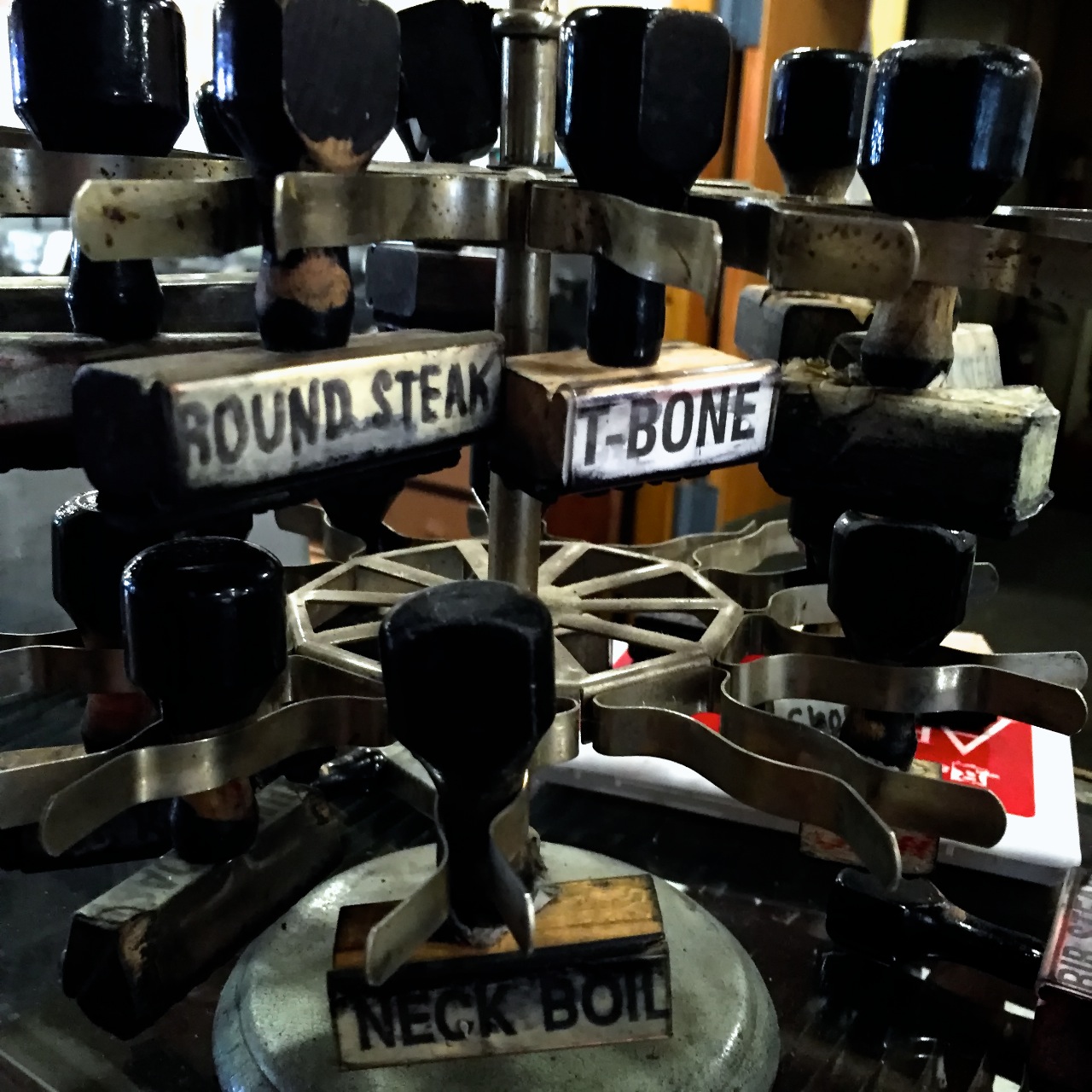 Highly recommended: get your camping steak at Owen’s meat in Cle Elum 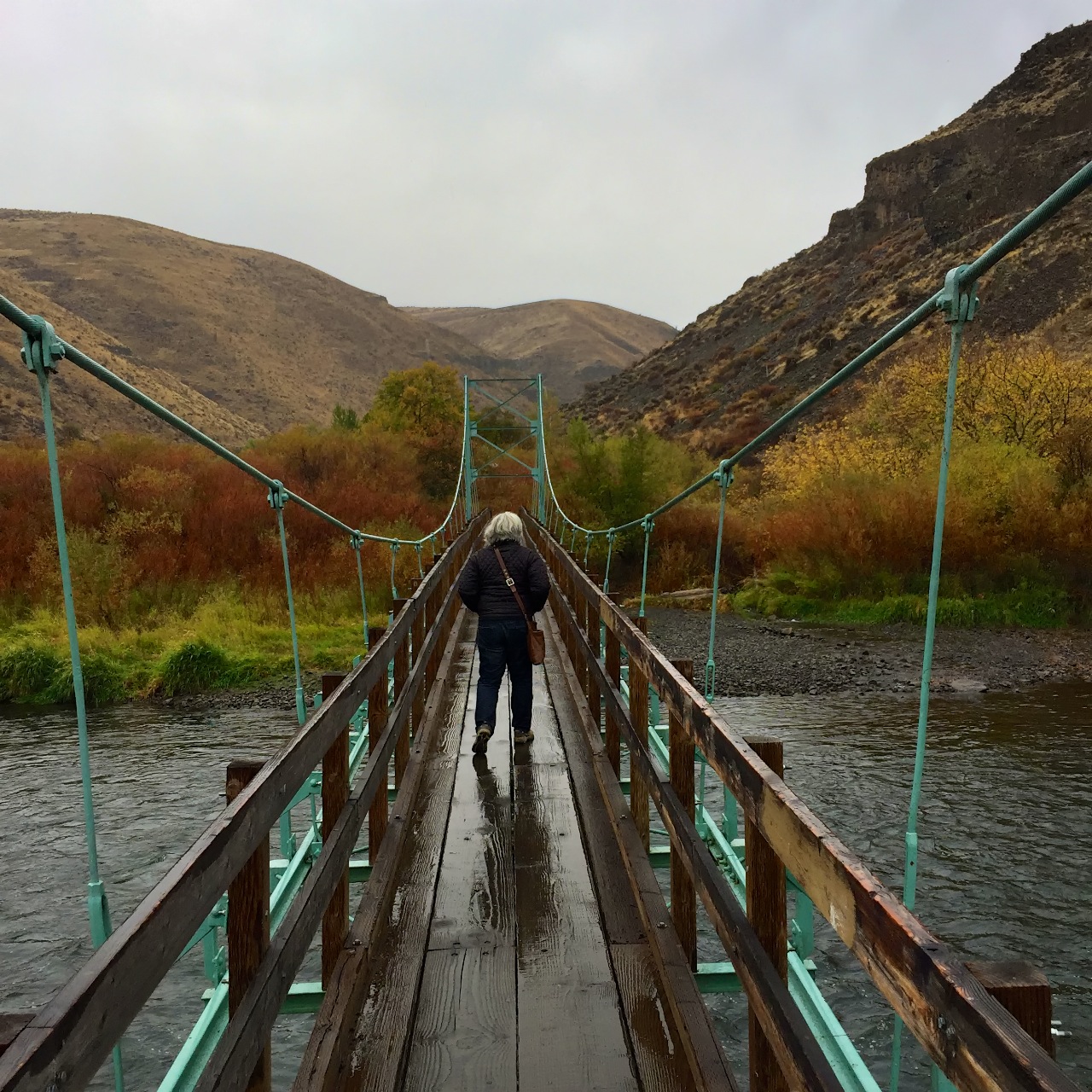 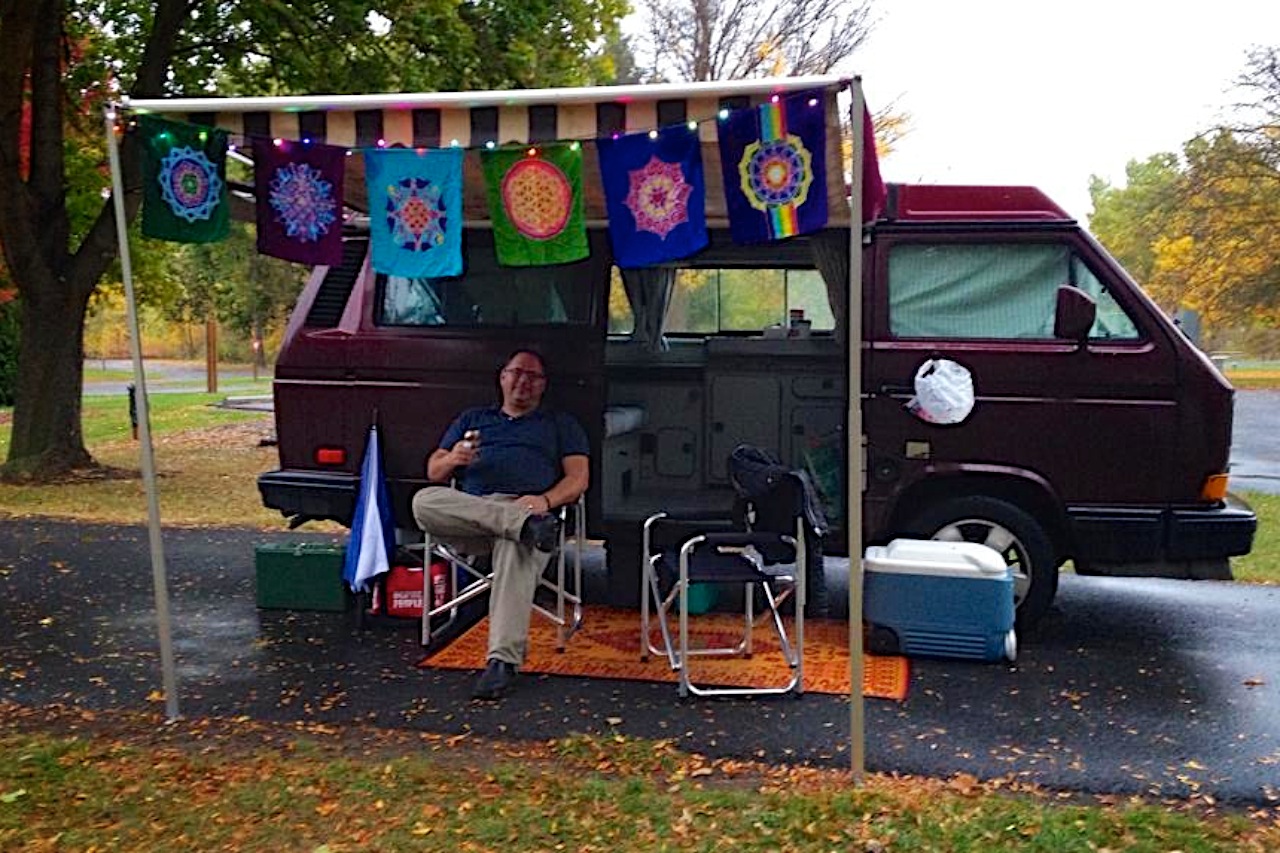 Sitting out the rain in style. 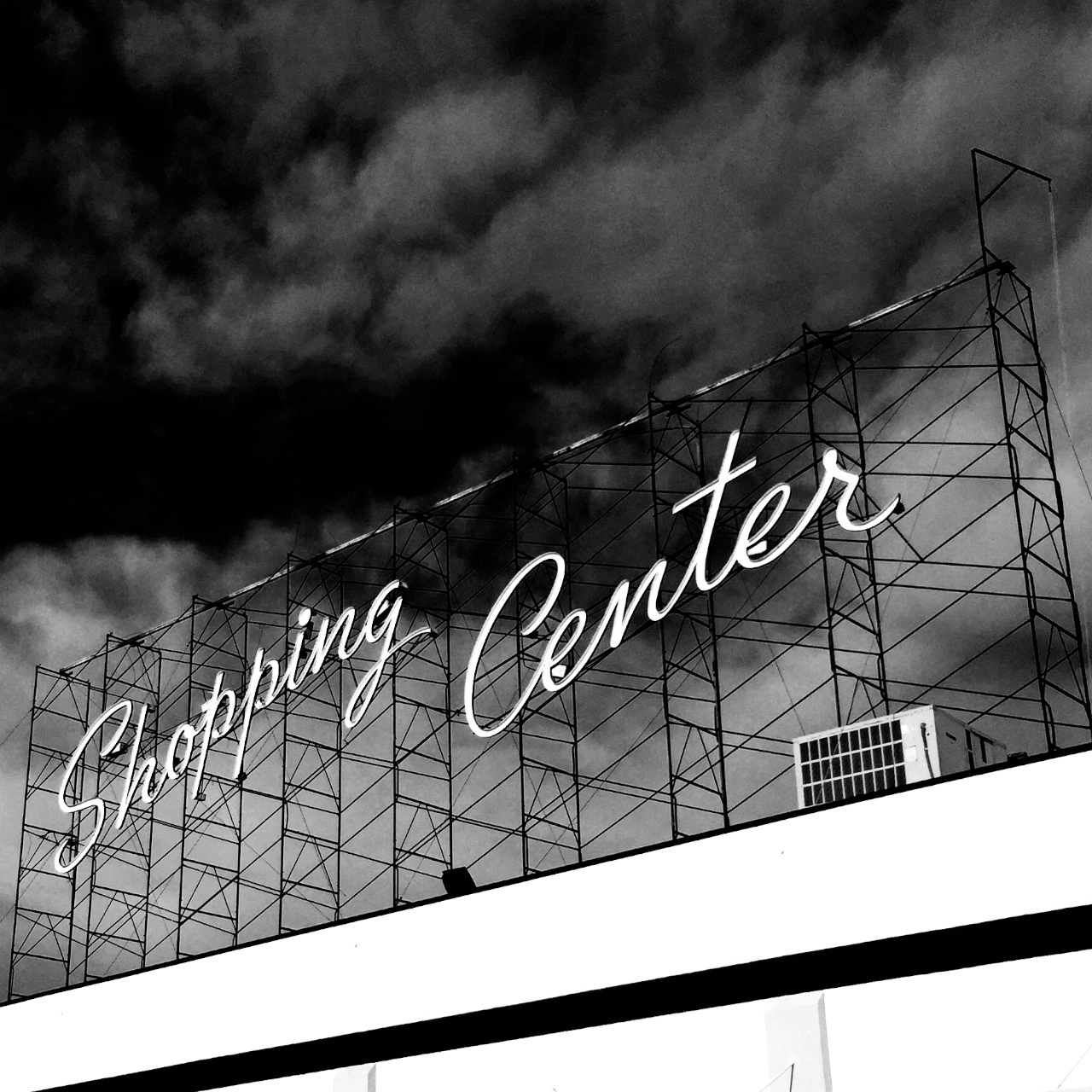 Some good old signs in Yakima. 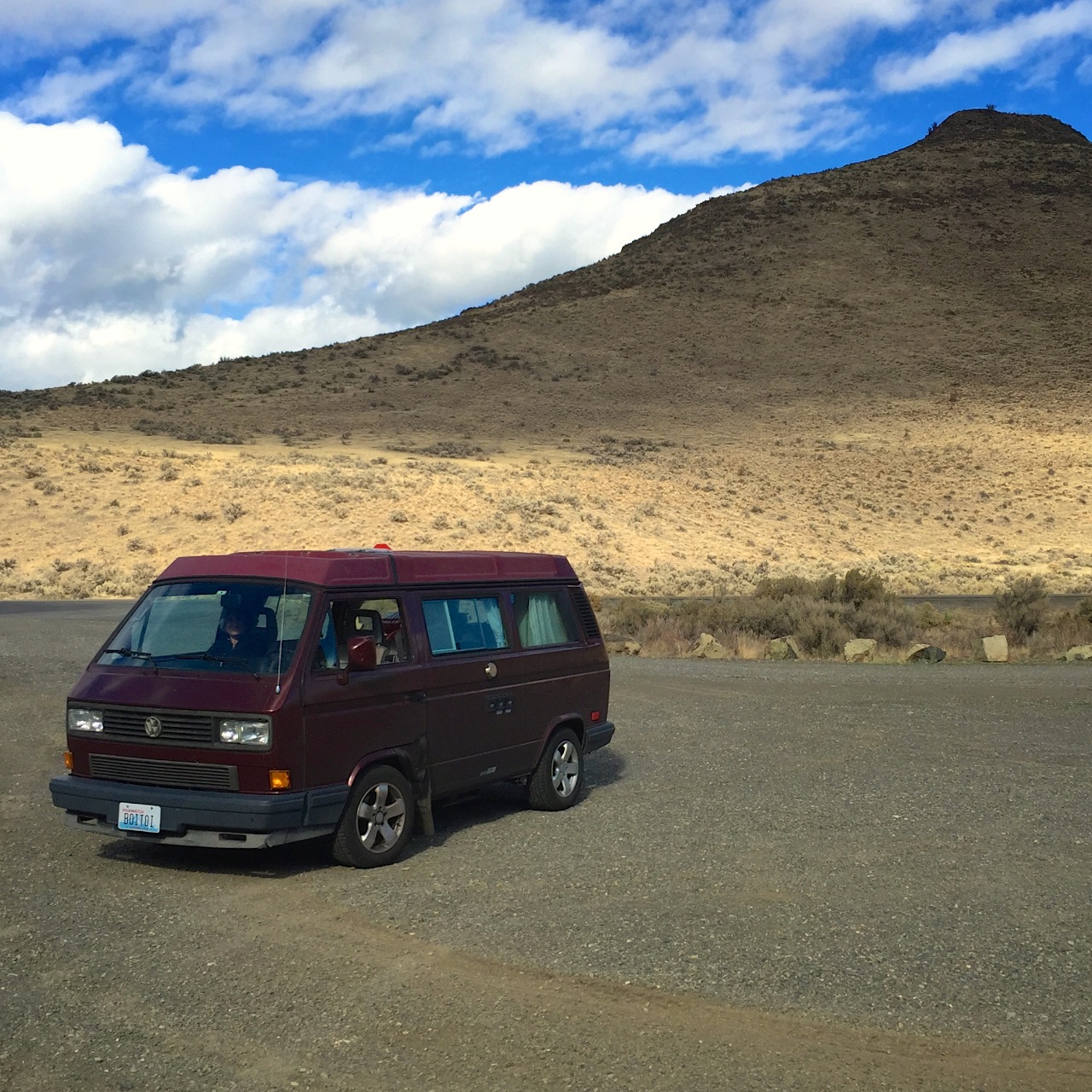 Looking more “Big Sky” than the canyon really is. 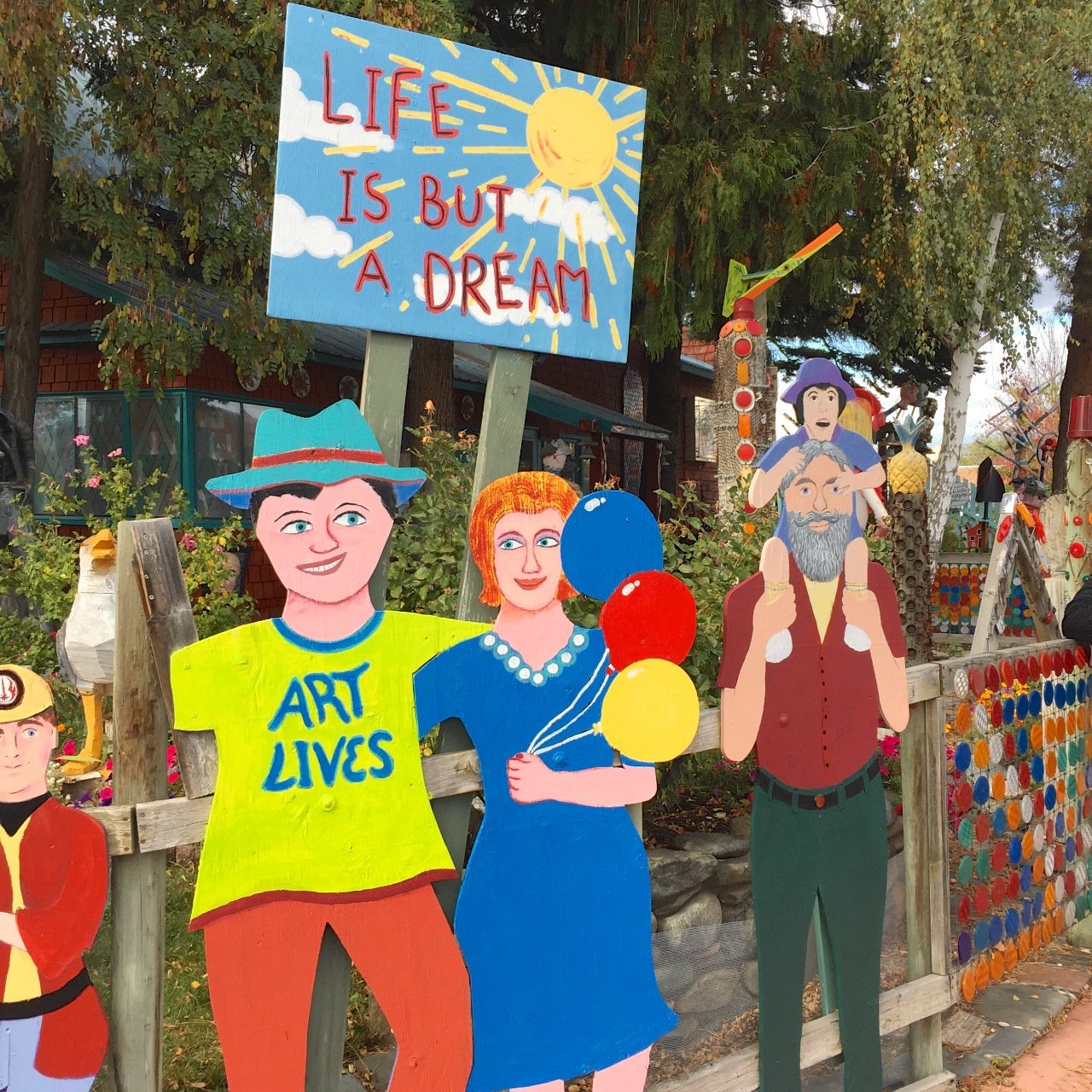 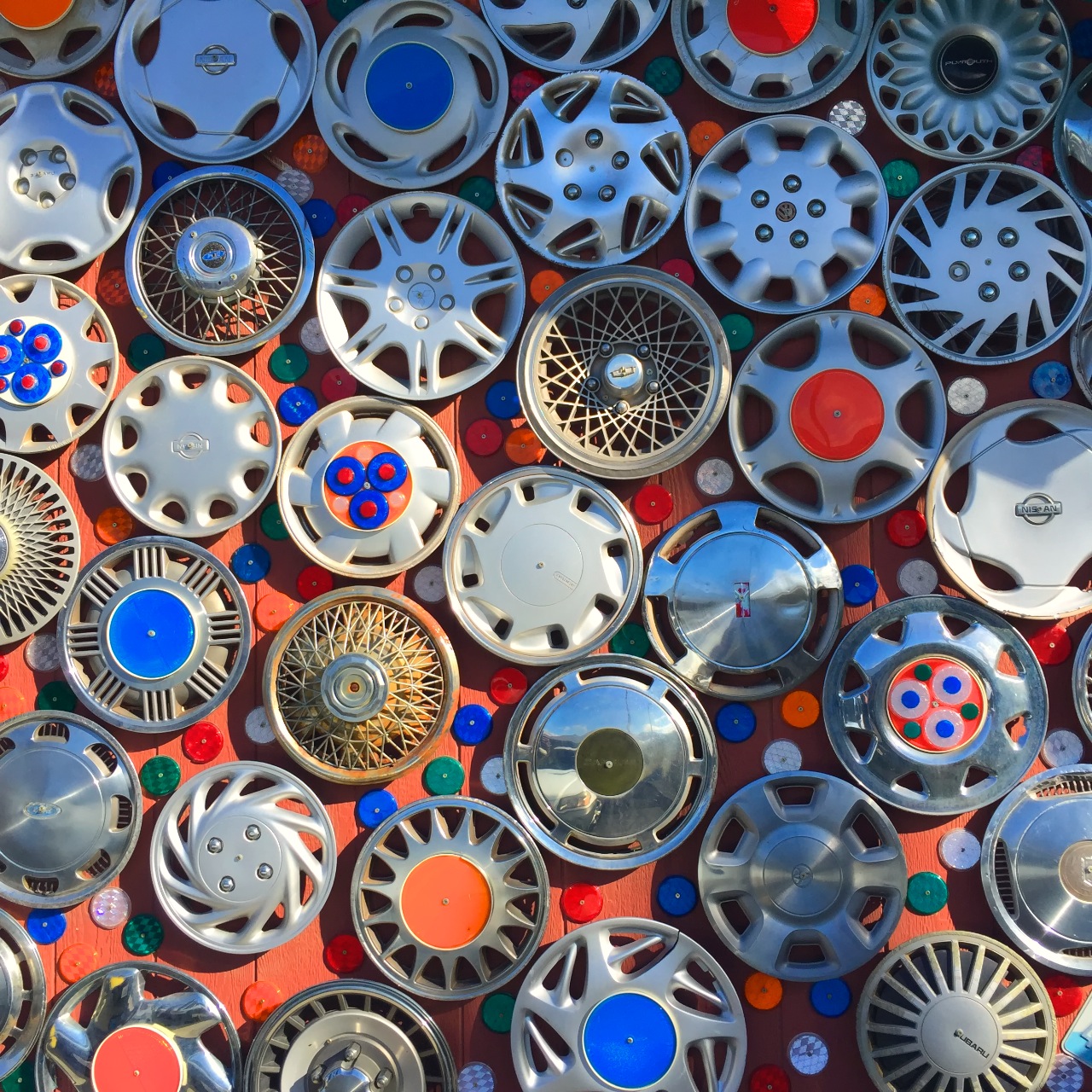 The garage at Dick & Jane’s. 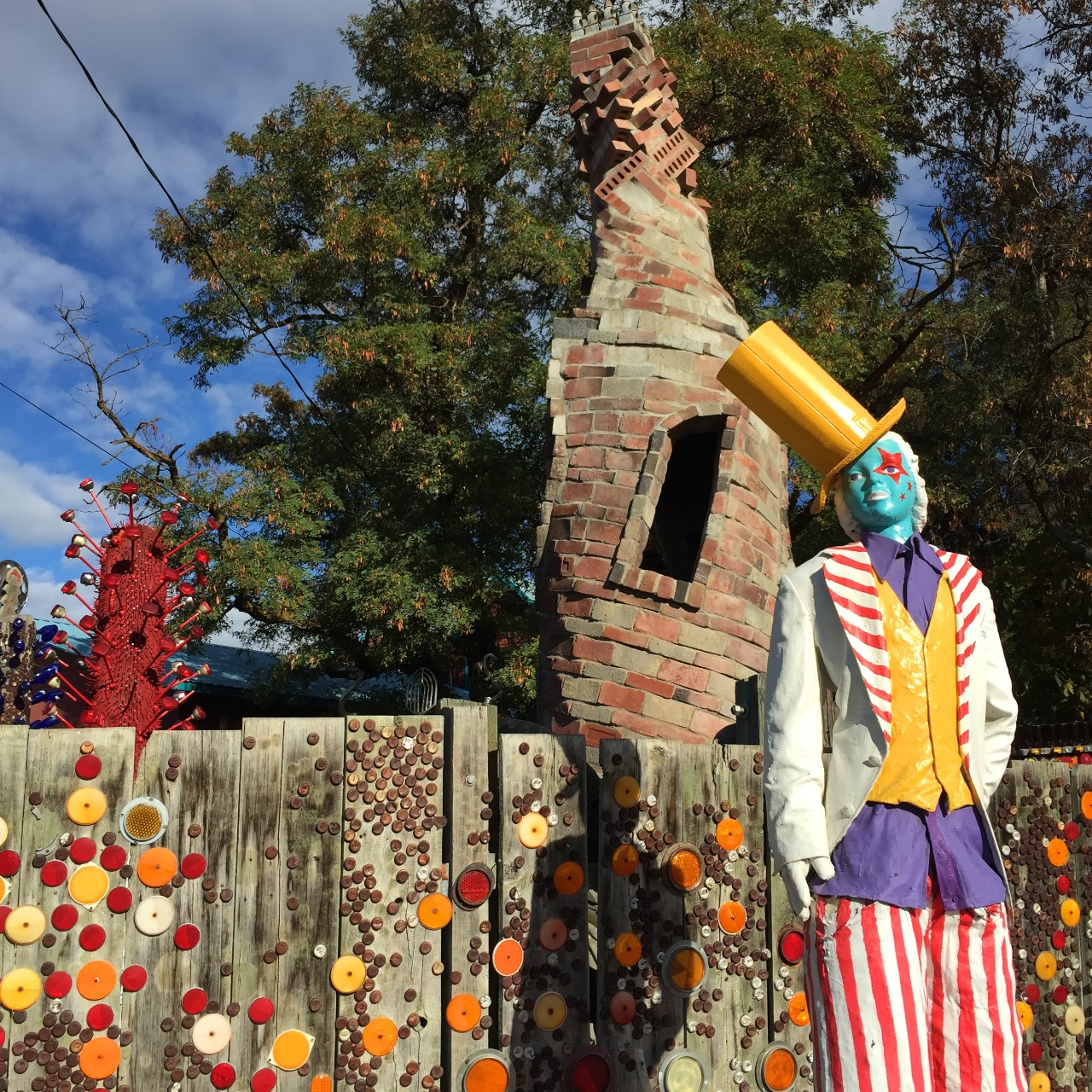 So much to look at.

Antojito’s in Yakima is pretty excellent Mexican food. Not Ellensburg, but next time you’re out that way…