A Week in the Olympics 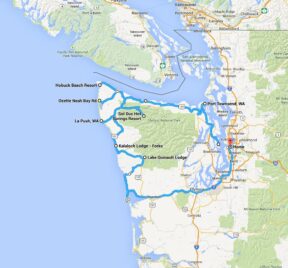 Since mid-summer, I’d been chatting up taking the camper van out for a few weeks, perhaps somewhere like Utah or Banff, where Victor could fly and meet me and we’d have an adventurous fall trip. With his trip out to Boson, his Dad’s health issues, and a fairly vast to-do list post Hopscotch CD, the proposed trip just kept getting shorter and shorter. Finally, it just turned into a much-needed solo respite.

POSTCARDS from the OLYMPICS 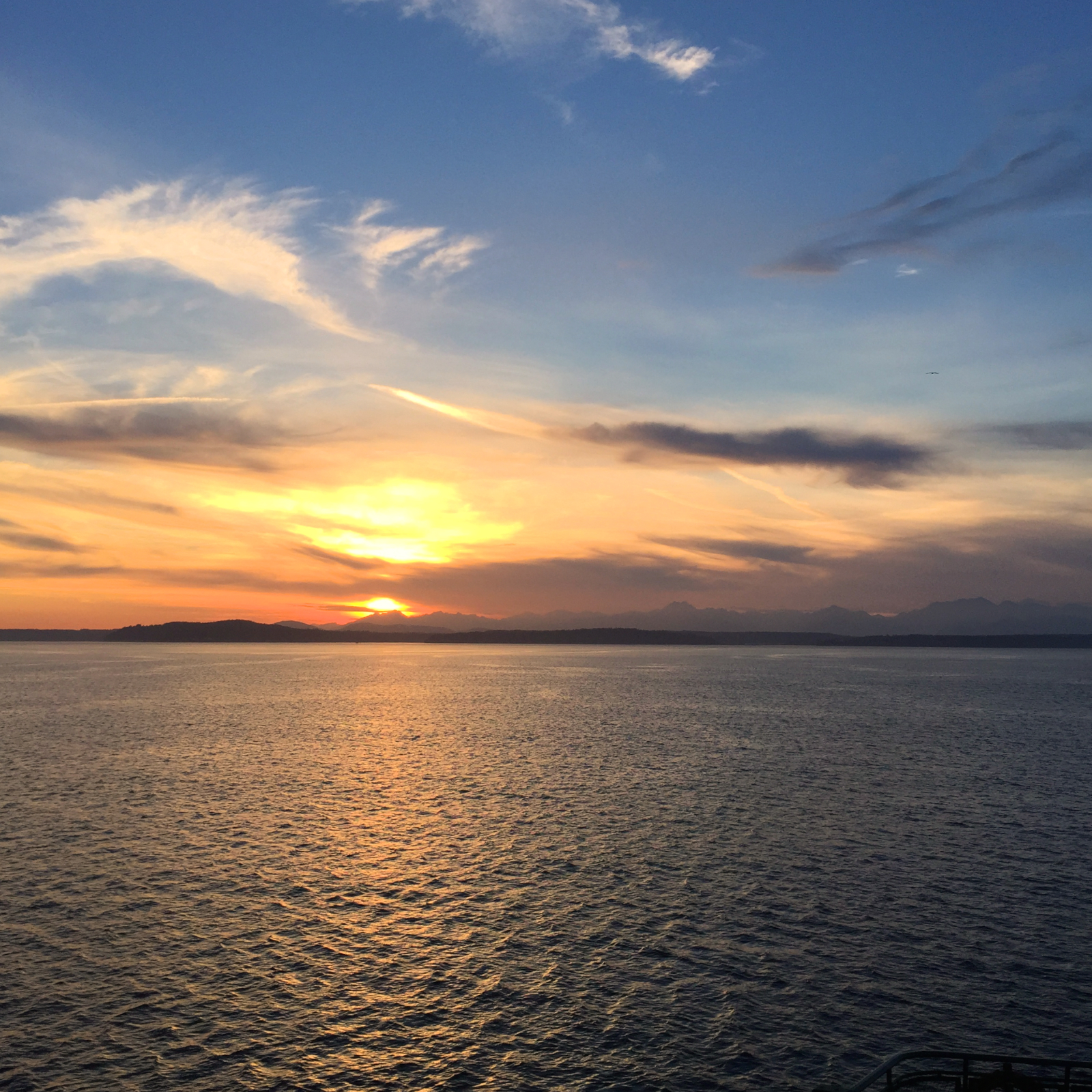 Overheard late at night at a bar in Pt. Townsend.

Over the radio, “You’re Body is a Wonderland.” 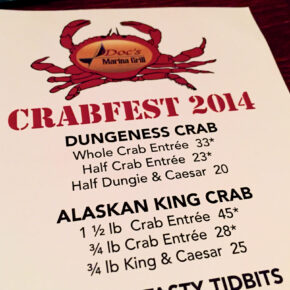 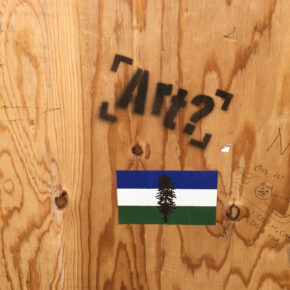 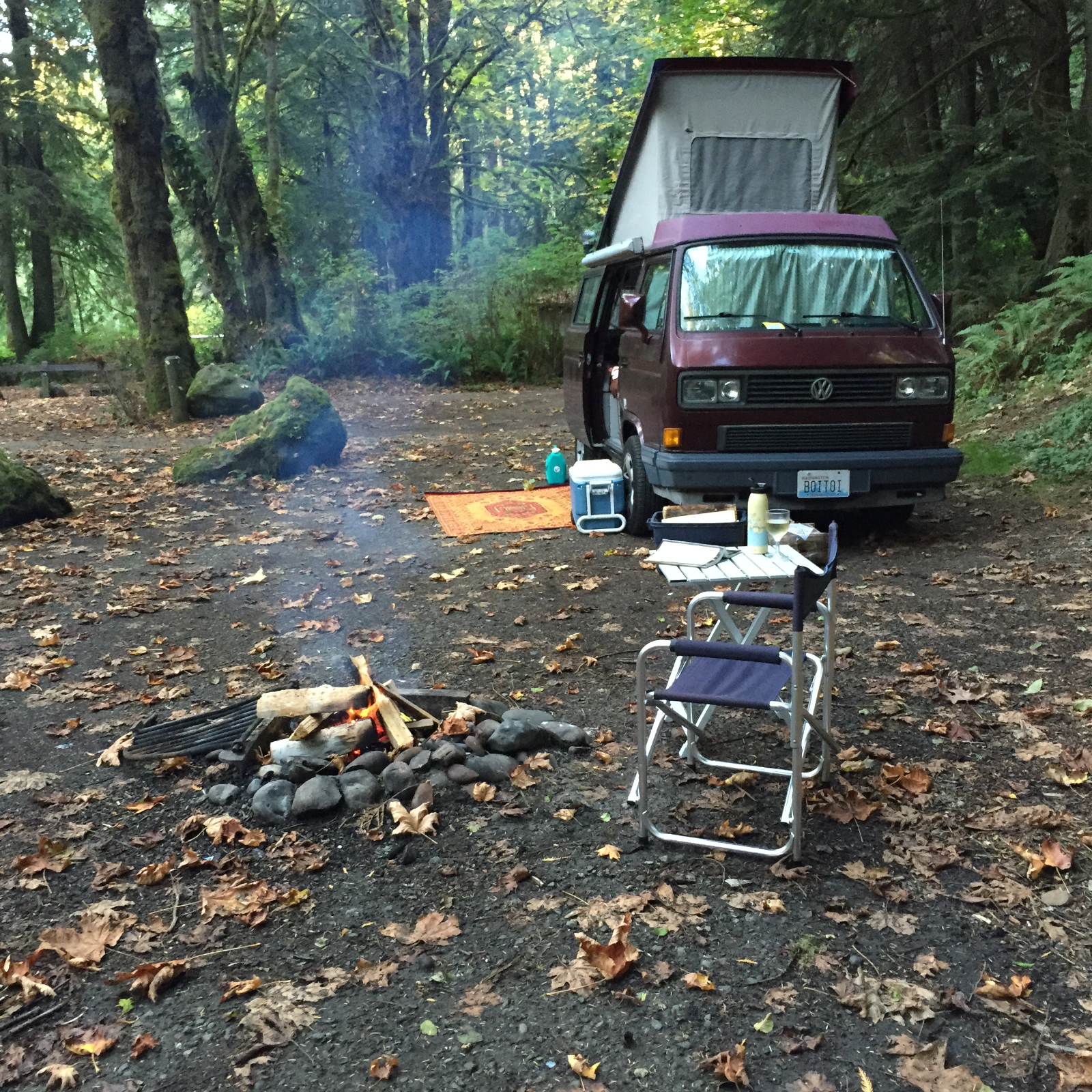 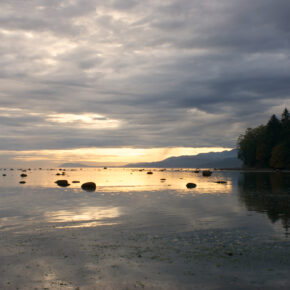 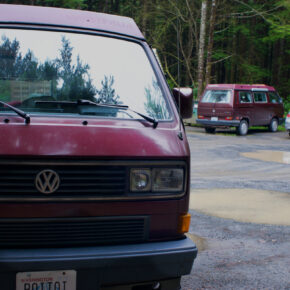 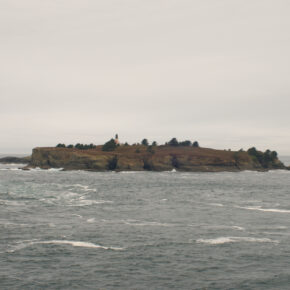 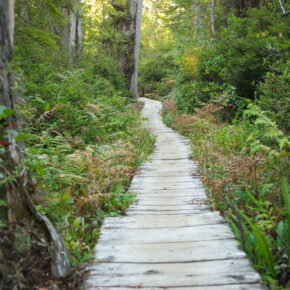 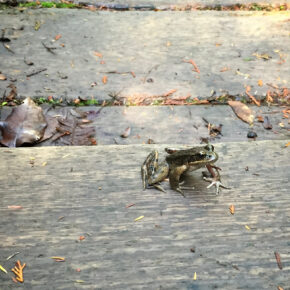 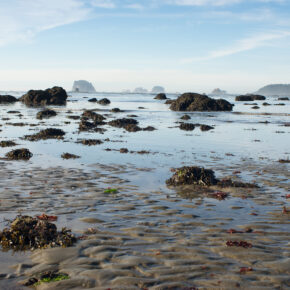 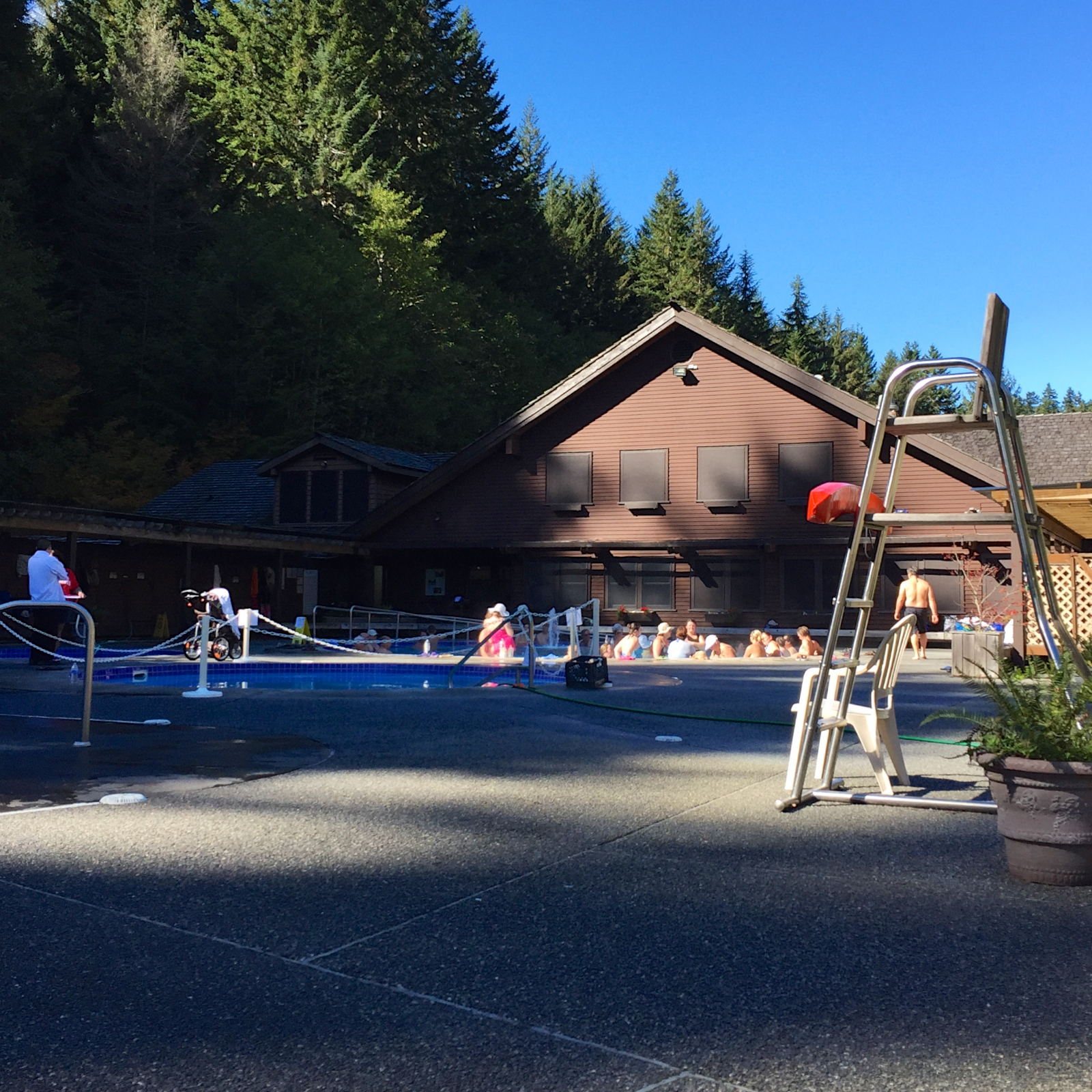 Midweek, end of the season. It would be more fun to speak Russian at Sol Duc Hot Springs. 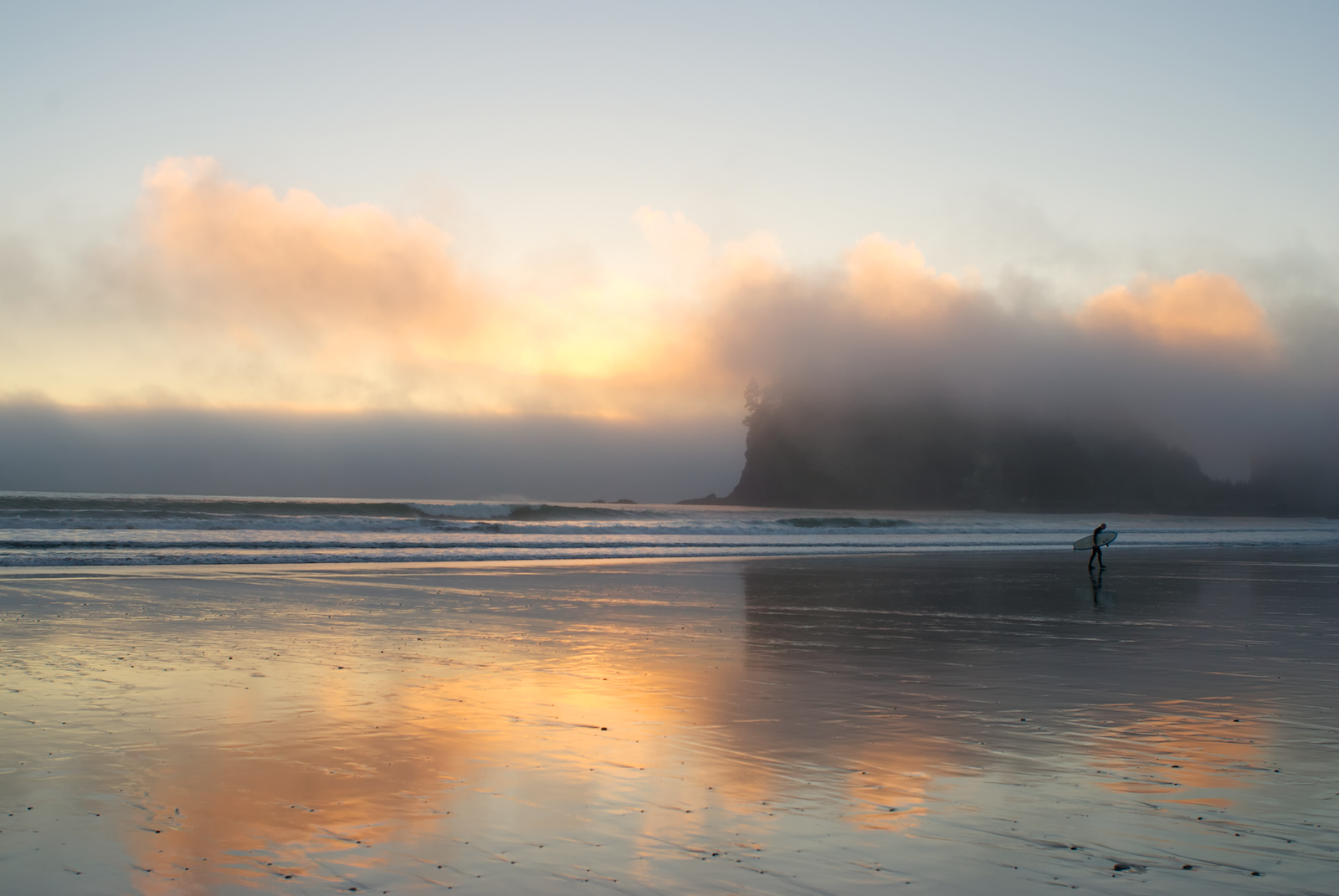 Having lunch on the Quileute Nation, I watch the fishing boats go past the break and into the sea. “Is there anything on the menu that is from here?” “Only the salmon.” I order the fish and chips as I am tired of eating salmon. I regret this choice later. 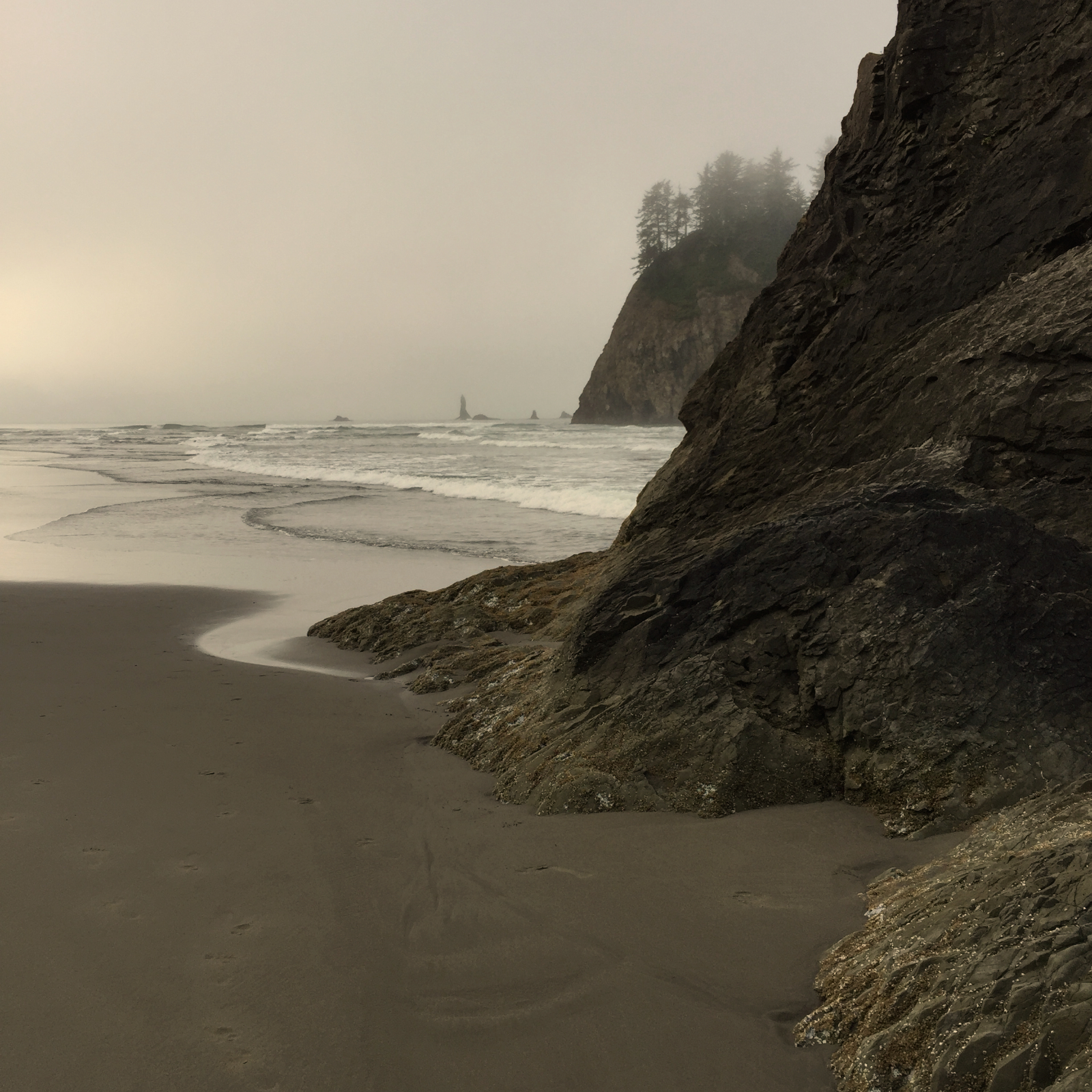 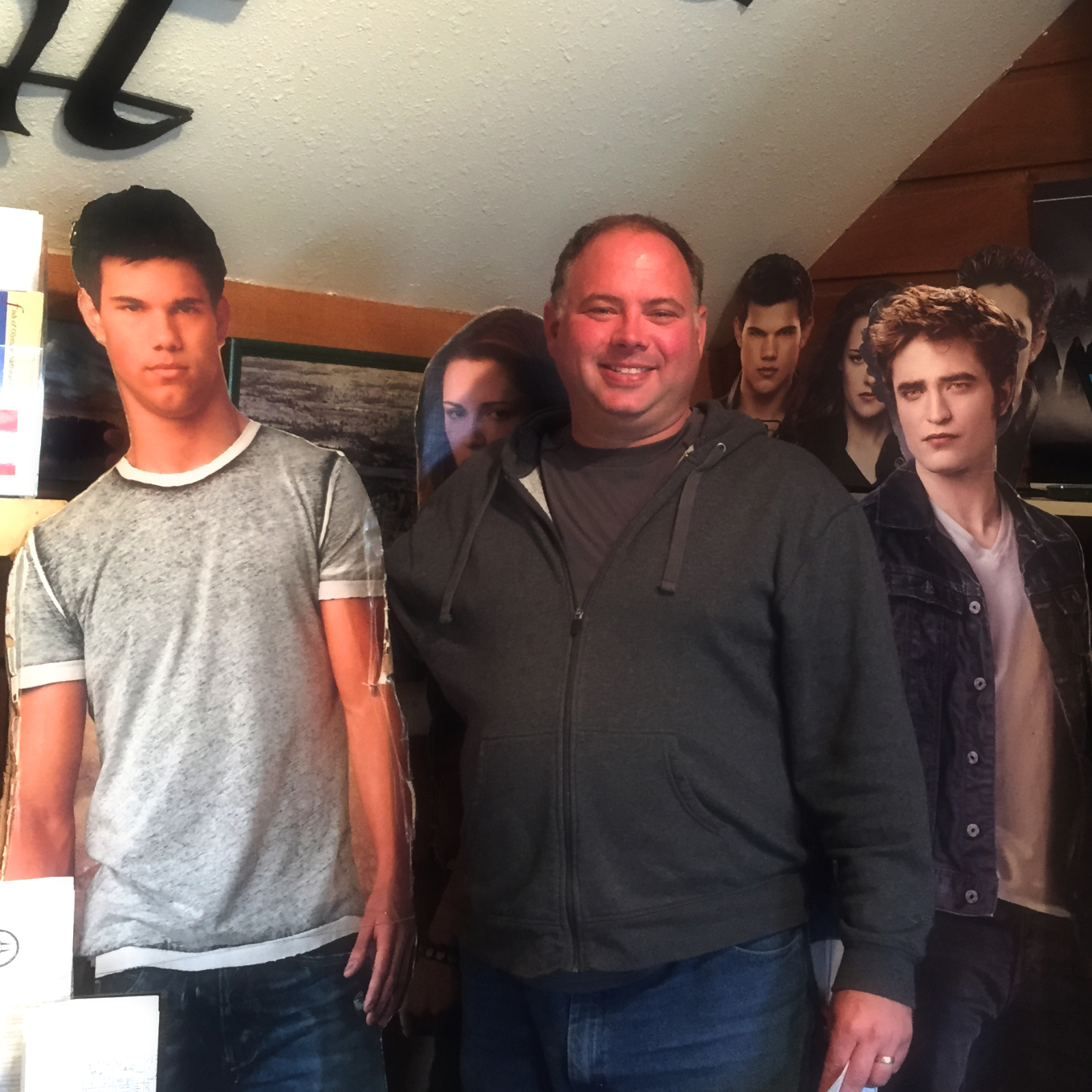 In Forks, Washington.
“They sure like Twilight around here.”
“Oh, it’s not just here! It’s everywhere!” says the lady at the Visitor Center, while pointing to a map of the world filled with colored pins. She snaps my picture. 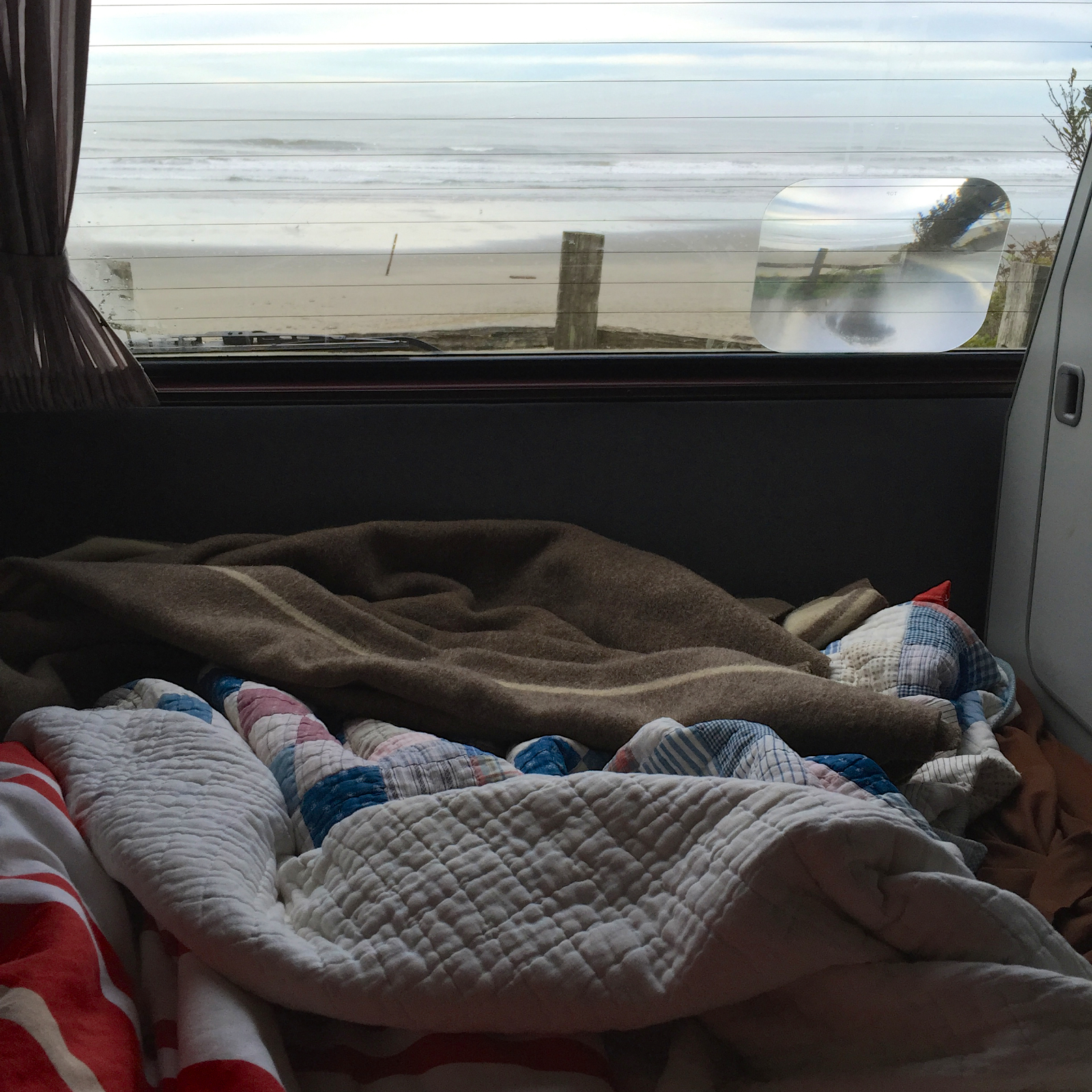 Late night, headphones on, curled up in the Westy listening to Rickie Lee Jones. I am ashamed in the morning as I left my cooler out and never heard the raccoons eating my bacon. 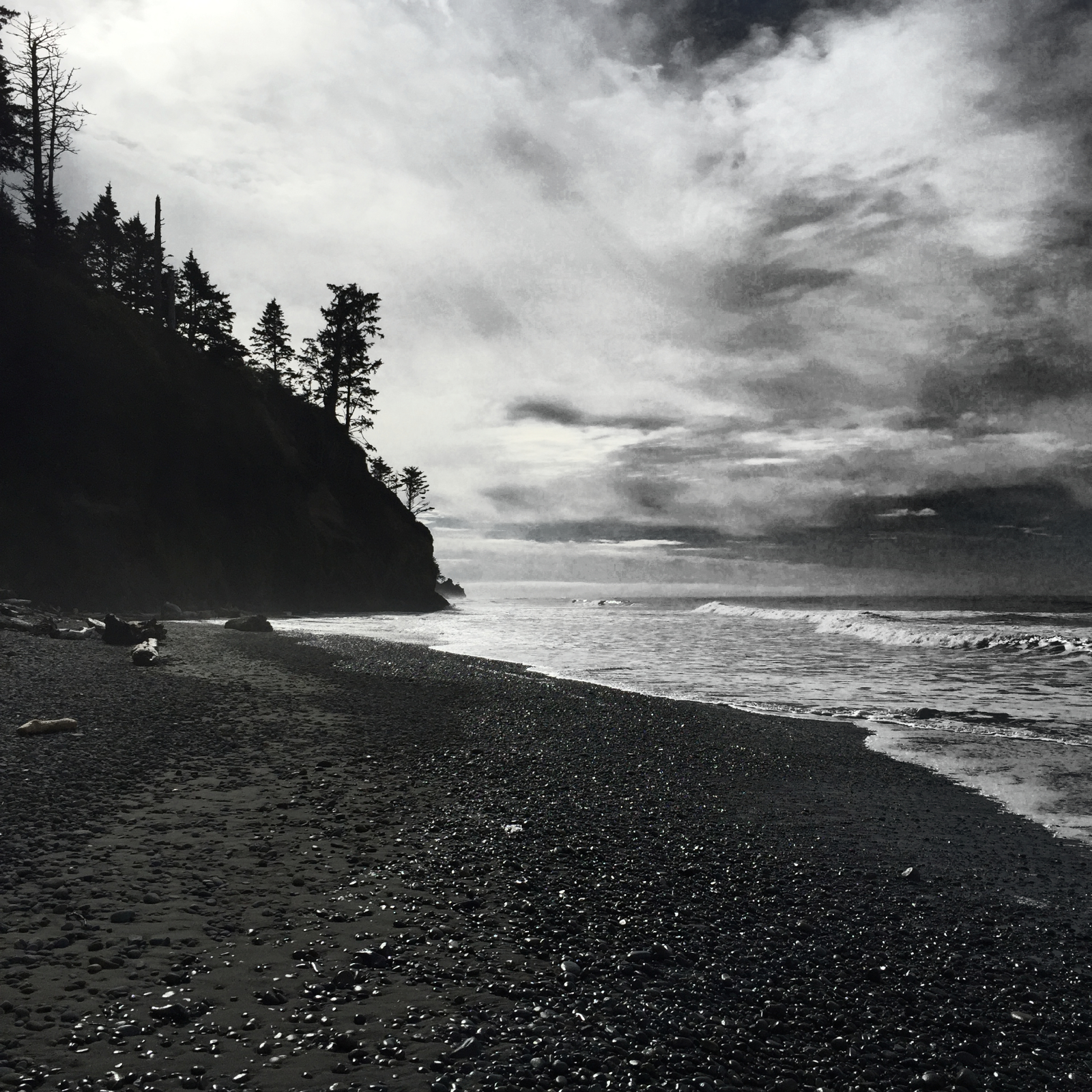 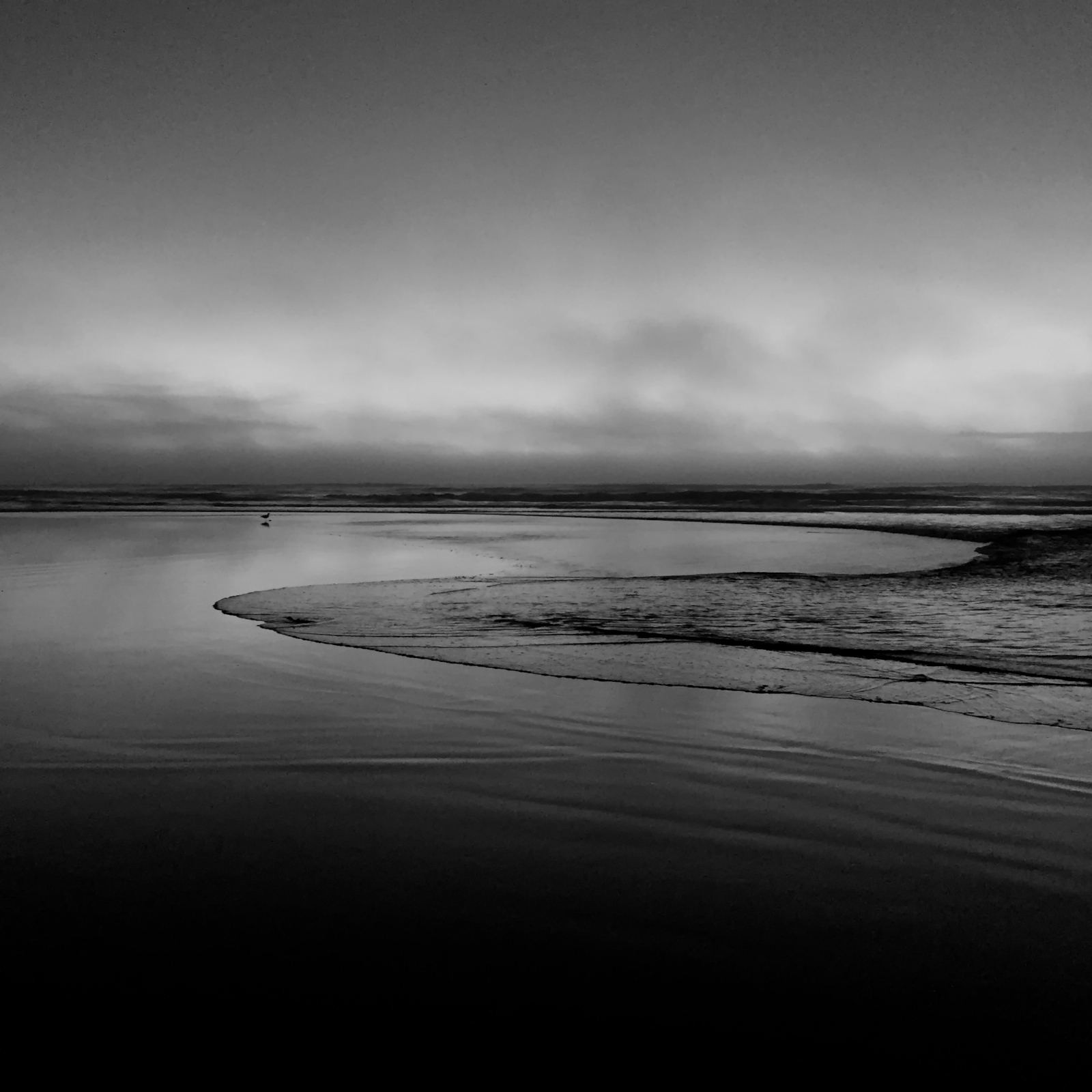 A note to bicyclists: 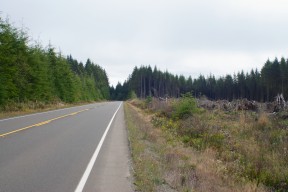 When you look at maps, roads strike your fancy! And you see pictures of the Olympics and the Olympic National Park and they’re incredible. It’s an incredible place. But the truth of Highway 101 is it is almost always brutally ugly. Look at your map closely: if the road is not inside the boundary of the National Park (and most of it isn’t) then you are in a working forest. I’ve got no problems with a working forest since I use wood to build things now and again, but what that means is you are going to be biking through mile after mile of clear-cuts, monoculture tree plantations, often without a trace of shade and it can get surprisingly hot! You’ve also got the horror of the Pt. Angeles/Sequim sprawl to bike through, one of the most depressing places in Washington. It generally appears that if we can ruin something, we will. Almost every single picture of this trip is taken off a long spur road (long for bicyclists that is) which is narrow, often uphill, and, of course, filled with RVs on holidays. So, I am not one to say “Don’t come to this beautiful part of the country!” But depending on your trip and goals, there might be better rides than a loop on the 101.