A Night at the Palais Garnier 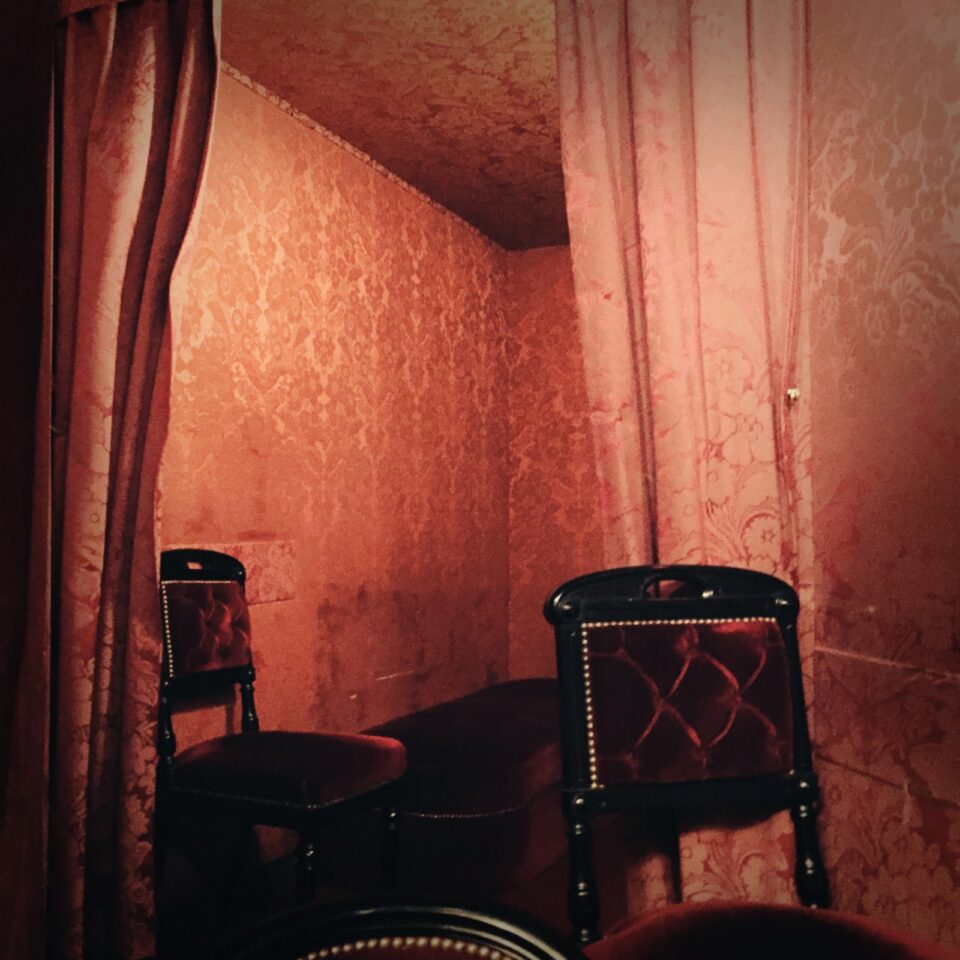 One of the things I really wanted to do was go to some ballet in Paris. I am officially hooked on ballet after one swell evening in San Francisco and a recent show in Seattle. But ballet is expensive, and it turns out incredibly popular in Paris, so tickets were hard to come by.

So what we settled for instead was a night of inexpensive chamber music by the musicians of the Opéra national de Paris, but this at least got us in the door of the old Opera House, the Palais Garnier. Unfortunately, it also let in all the other riffraff. I can’t tell you much about the music. It was impossible to concentrate with the barbaric crowd snapping pictures, taking video, reading on their devices, snorting, coughing, and touching each other.

Was it worth it? Yes, of course, and truth be said, I am glad we did not spend hundreds of dollars on seeing a ballet there because the sightlines are pretty terrible. Of course, when this thing was built, the sightlines that would have mattered most were into the many boxes, and those were incredible. One can certainly understand how a flick of a fan in the box across the hall could have sent a man’s heart pounding and his loin swelling. 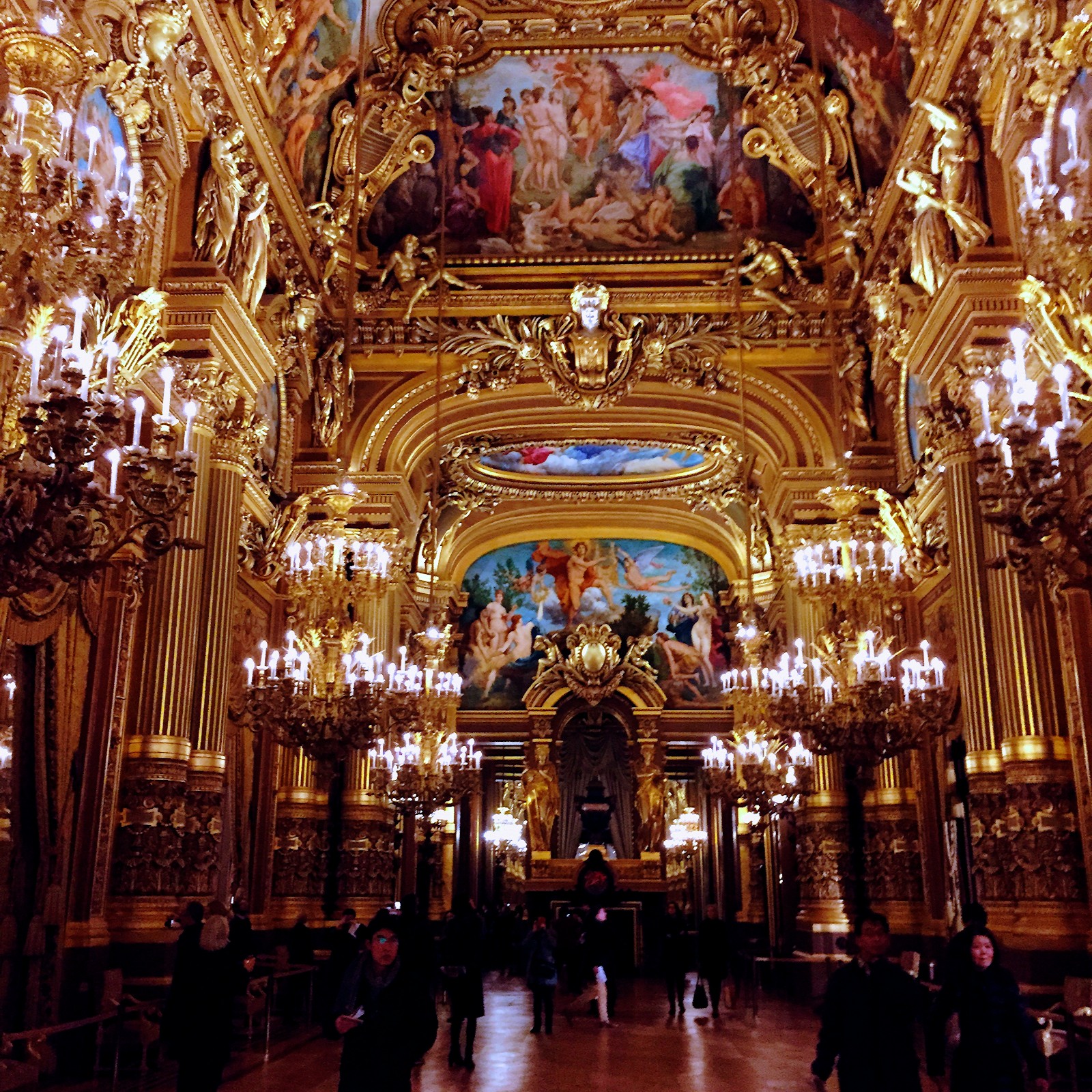 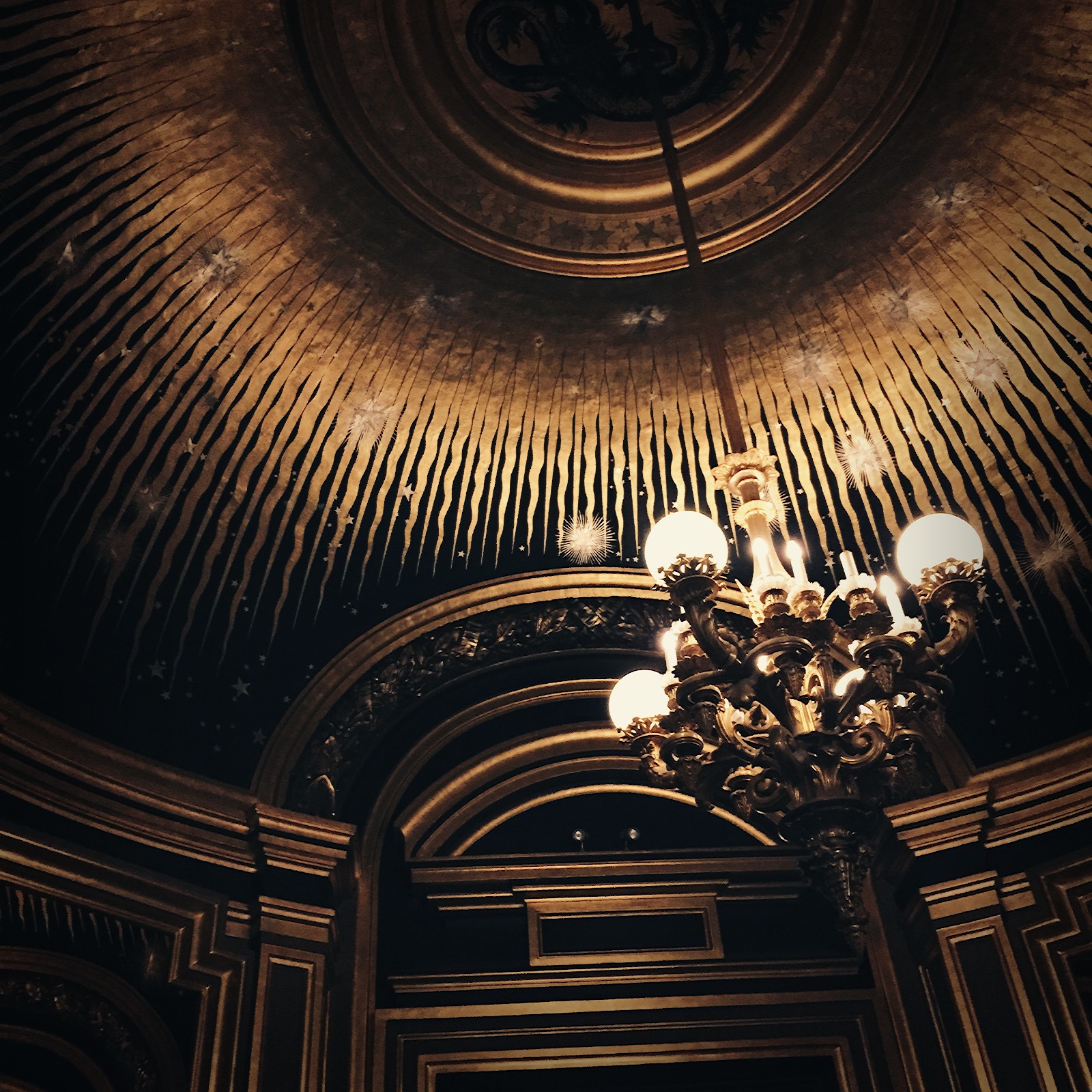 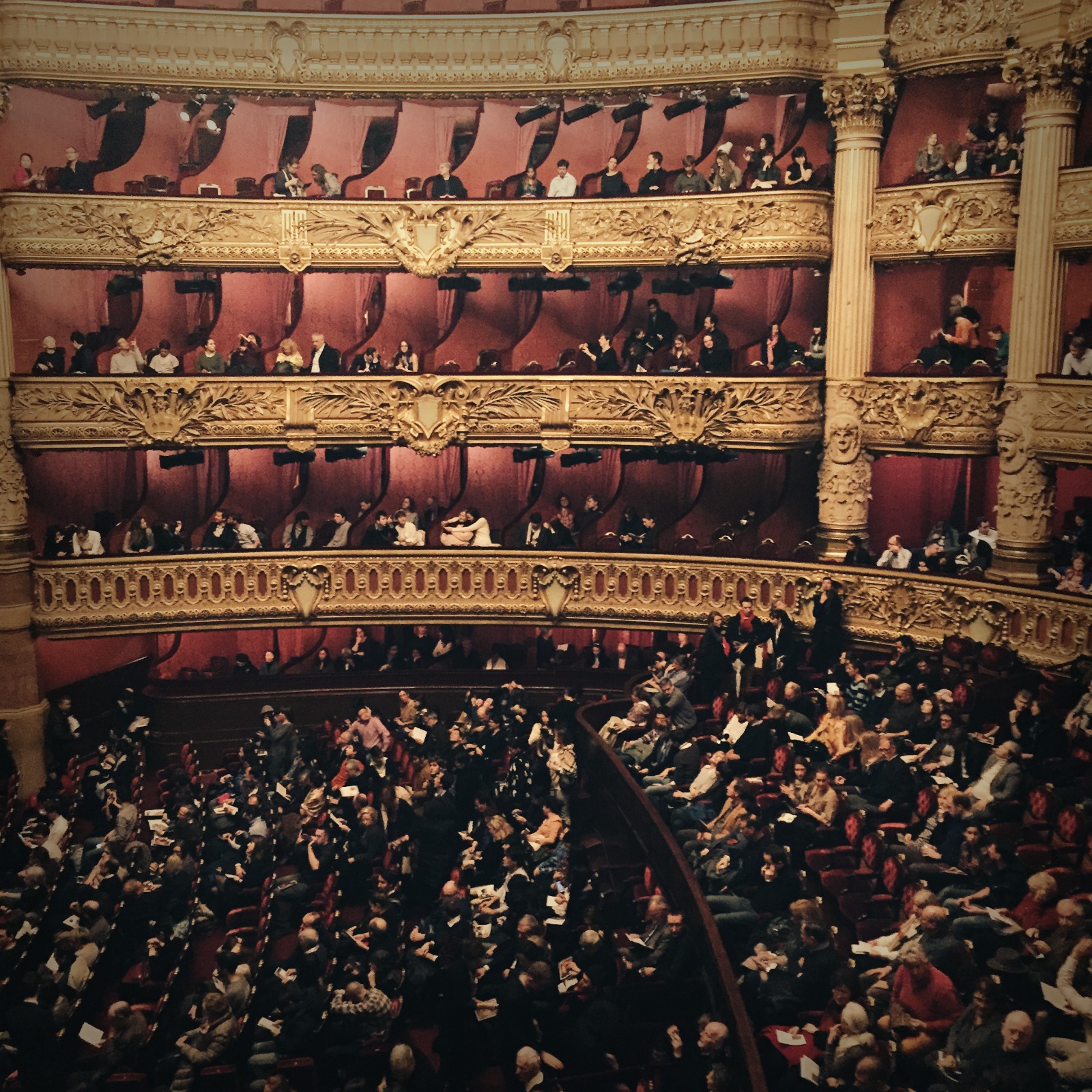 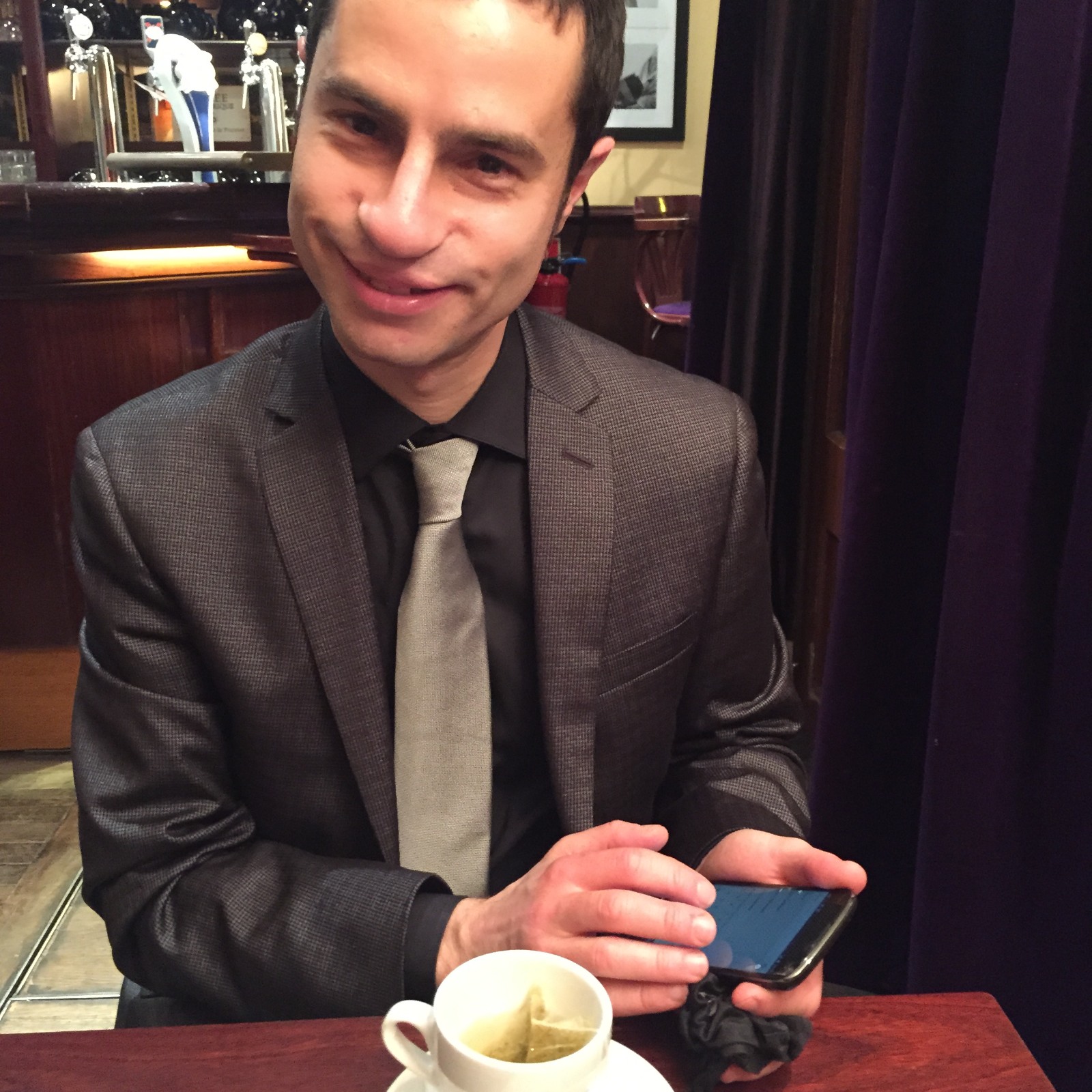