M/M Romance: A Fever and Reviews 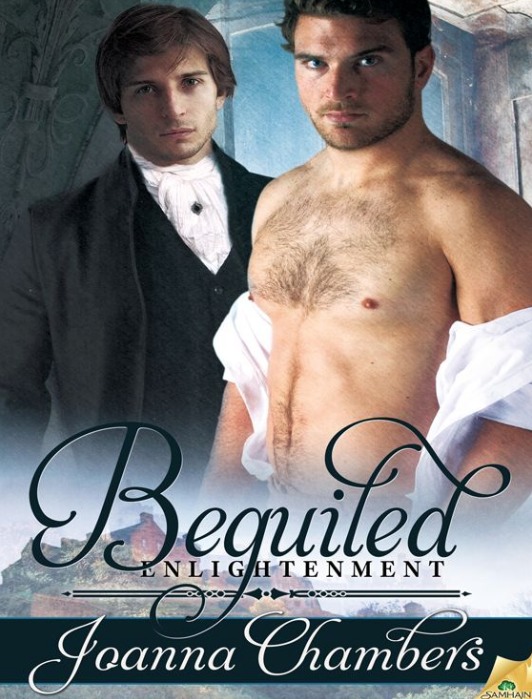 And it all started with this…

It started easily enough. I was browsing my Kindle on Friday, February 7, and thought, “I wonder what’s popular in gay fiction.” Every now and then, I do enjoy reading something with some relevance to my sexuality. Usually these are novels of coming out and/or coming of age. So there’s that, but the Kindle offered many new delights for less than $3 bucks — Romance! Sexy times! Erotica!

To illustrate what a dramatic turn this shift in reading for me has been, I had been known among my friends as a discriminating reader, someone with a taste in fine books and no time for pulpy rubbish. I might blame the Kindle as it makes it easy to hide your shame. Of course, now that adults read Young Adult fiction on buses for the entire world to know that they read simple-minded hero tales, this might be less important. I once picked up a guy on the bus who was reading a physical book of Celan poetry. Those days are pretty much gone, aren’t they? Look at these covers! There is no way I would read one of these in public, but I also doubt that many of these even come in physical books— there’s no money in that.

The books I’ve been reading like a crazed love-sick teenager are all Romance. There is a definite pattern and predicability in this genre fiction that is different from Erotica and different, evidently, from Harlequins. In Erotica, you better well have cocks out and stiff by page two. In Harlequins, I have been told, you might get a ripped bodice and a meaningful, promising kiss, but you’re not going to get the sheets sweaty.

In the world of M/M romances, the stage is set with one troubled, imperfect man who, early in the book, meets another troubled, imperfect man. There is always something different about the men that attracts/repels the other man: a sneering lip, a short stature, a family history, a limp. They then have SEX. Detailed, graphic sex with large swollen members. Then there is a separation. Now we get to the heart of the romance: one wants more, one less maybe, though usually it’s some outside complication, an inheritance, a domineering family, the threat of homo-exposure, a band of pirates, the Albanian mob that keeps the men apart, even though they can’t stop thinking of each other. Then, usually with one furtive kiss or shag, the protagonists get a night of unbridled pleasure with which to avoid the fact that they probably could both use therapy sessions. Finally and ALWAYS is the HEA— the Happily Ever After. Yes, that is right, ALWAYS. However, it is possible you might have to buy a second book to get to it.

One thing I find very interesting in this market, now that I am familiar with it, is that the majority of these books are written by women and read by women. At times, it’s pretty obvious. The worst books have men giggling, men wringing their hands much more than men with sex on their minds do, and one could easily insert a woman into the role of one of the male characters without needing to do much more than change gender pronouns. I am not sure what the appeal of reading the gay sex scenes are to women, but then I’ve never really grasped why men would want to watch lesbian porn either.

What I’ve decided is that women like reading about men with an emotional weakness that is solved by love. I am guessing that in straight romances, it is usually the woman who has to overcome some weakness while the man is just some prop with a dick. So perhaps the appeal of the M/M genre is you get TWO DAMAGED MEN who need love and sex to be made whole. It is the only thing I can think of. I think the better books in the genre have men who have issues, but still get on with things like having sex and running the family estate and, you know, like most men, just bottle up whatever is unpleasant, put that in a dark closet and get on making some money. That strikes me as realistic. I will add that almost every single book has a fag hag and an all-knowing compassionate ally. Maybe the ladies who read these imagine how fun it would be to have two fabulous hunky, though emotionally vulnerable, men to have tea with.

Amy Lane, who doesn’t care if you are getting chased by an entire gay-kiling militia of hicks because there is still time for plenty of MAN SEX.

Why did I read so many? I have no idea. The fever gradually broke and by the end of summer I was back to incorporating the more typical non-fiction I read and doing research again on the book I am writing. It has been a brutal year in our household and I suppose these fulfilled the ability to be doing something (I am not much of movie watcher) that required little brain power in exchange for entertainment. They were cheap and easy to buy. I would actually say they were good for me at this point in my life. I know that sounds crazy, right? But they got me through a rough patch. They got me thinking of trying some new tricks in bed. They made me a bit wistful for “one true pal” and so I am working harder on communicating the person I want to be. They are all gay positive, and that can’t be undervalued. Still, when I look at this list, I can’t help but cringe at the bottom dwellers, which include the worst books I have ever read. Ever.

So before you rush out and buy one of these books, let me say these broad categories are not in order. Everyone has certain things they might like more than others, for example, I have spent the last several years mostly reading books and poems from the Regency/Romantic Era, so reading the Regency romances were particularly fun for me, while you’ll notice I don’t spend too much time reading about college boys coming out and screwing the team or being screwed by the team. I tend to like magical things, but find shape-shifting (a thing I had no idea was a thing) really boring and silly. A lot of these books come in money-generating serials, many of which I read. I make a note if the entire serial is worth reading or where one should stop. Sometimes, you do just need to stop. Again, these all are firmly in the romance genre, so if you are looking for erotica, you’ll either have to turn a lot of pages to get to the juicy bits or go look for other books.

Finally, when I really started to get into reading these, I realized that the reviews on Amazon are mostly pointless and thought I might widen my reading in the genre by turning to a trusted source: a blog! Boys in Our Books: A Blog by Girls Who Like Boys in Their Books is a collaborative blog with M/M reviews written by ladies. There are plenty of things I don’t understand in the reviews which appear to make the girls get their panties all wet or bunched, but I did find digging through their 5-Star reviews useful for finding new books to read, across all types of sub-genres.

Well folks, let’s get on to the reviews!

I hereby recommend these books to GAYS looking for an easy, romping read.

If you have a Romance fever, you might as well add these to your reading list while you swill martinis and eat bonbons.

If you are truly on a love sick bender, you could read these. However, I might recommend a bracing ab workout instead.

TERRIBLE BOOKS: Life is too short to bother with this crap. Seriously. DO NOT READ THESE BOOKS.

So Pinned was panned… and it sounded so promising!

I think Pinned “looked” promising. Alas, the covers can so deceive!