The Dead and the Living at Recoleta Cemetery 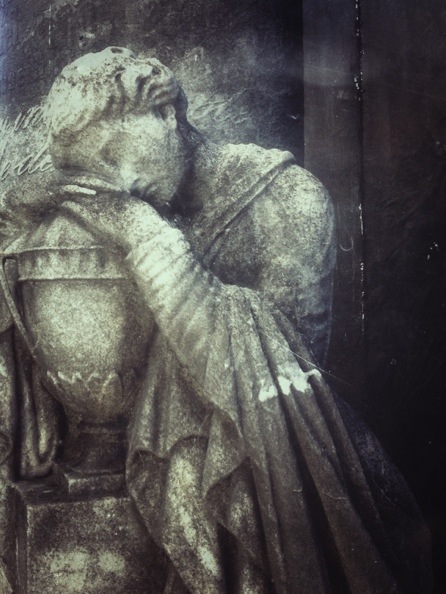 Saturday we made our first trip over to the Recoleta District. It neighbors Palermo, but we’d only zipped under it on the Subte on our trips to the center. We had a couple of tourist things in mind: the market at the Plaza Francia, the Museum of Fine Arts, and the Recoleta Cemetery. We saw two of the three, skipping the museum since the day was warm and sunny and it seemed a shame to spend even a few minutes of it inside.

We wandered around looking for the market at the Plaza Francia, which our map showed east of the cemetery. Thinking that the few stalls we saw heading along a broken sidewalk toward the cemetery were just tourist baubles: leather belts, mobiles, cheap jewelry, we walked south along a busy highway and series of parks where we watched a few longboarders descend a rare hill in BA.

As it turns out the artists market, Feria de Artesanos de Plaza Francia, was behind us and what we’d seen was just the start of a line of stalls meandering up the hill and surrounding the entrance to the Recoleta Cemetery. I can’t say there was anything particularly appealing to me at this market and that you wouldn’t find in any type of street fair the world over except the Buenos Aires labeled mate gourds or sketches of tango dancers. I’m probably still going to take home a fine belt but I wouldn’t make the trip here just to get one.

The Recoleta Cemetery is one of the key tourist destinations of Buenos Aires and the first time I have felt surrounded by tourists in this vast city. Smaller and newer than I would have imagined, it was underwhelming compared to our visit several years ago to the cemeteries in New Orlean’s French Quarter. If you’re from a country where the dead are buried underground, then a trip into this necropolis with its row after row of mausoleums would be interesting, but if you’ve seen the dead interred in elaborate settings before, and you’re only in BA for a short time, skip this and go eat steak with the living. Unless you hire a guide.

Why get a guide? Not to take to you the Eva Peron’s grave (just follow the crowd of tourists talking about the musical), but because so many of Argentina’s presidents, artists, and elite are buried here and listening in on the guides, it was obvious you’d get a crash course in Argentine history and a rundown of who’s who and some framework for many of the street names you’re likely spending time on.

This isn’t to say you can’t enjoy yourself here without a guide. We did. Being among the memorialized dead is always an introspective experience. The day was sunny, the mall behind with people heading to the movies added a touch of surreality, and the living continue as they will when our turn comes to join the dead. Among the elaborately maintained tombs where family members are still being added and the internments current, it was enjoyable to take pictures of the many forgotten and neglected tombs.

I’d not head back to this on our next trip, nor would I particularly recommend it for anyone here less than a week, but if you’re here for more than a week, well, then why not? The market is on the weekends so it makes sense to combine these if possible. It’s about a twenty-minute walk from the D Line’s Pueyrredón Subte stop. 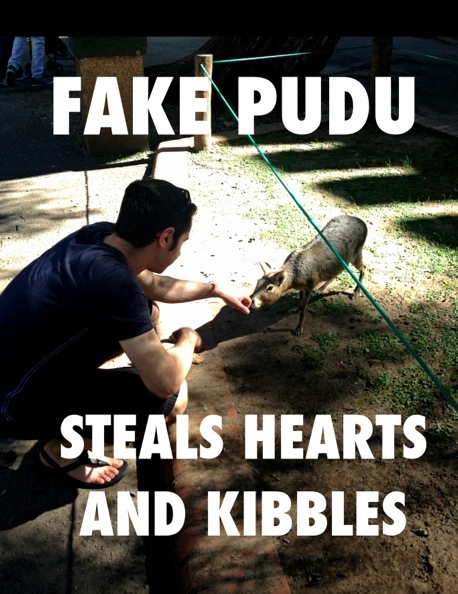 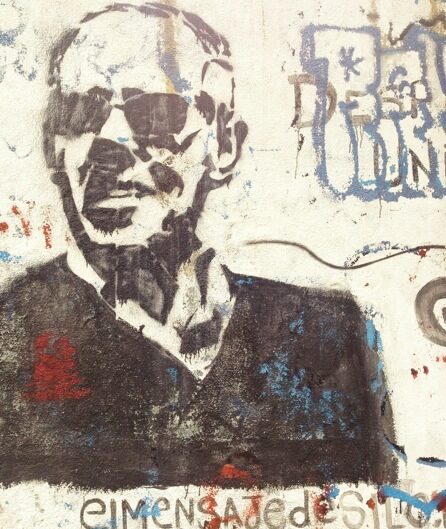