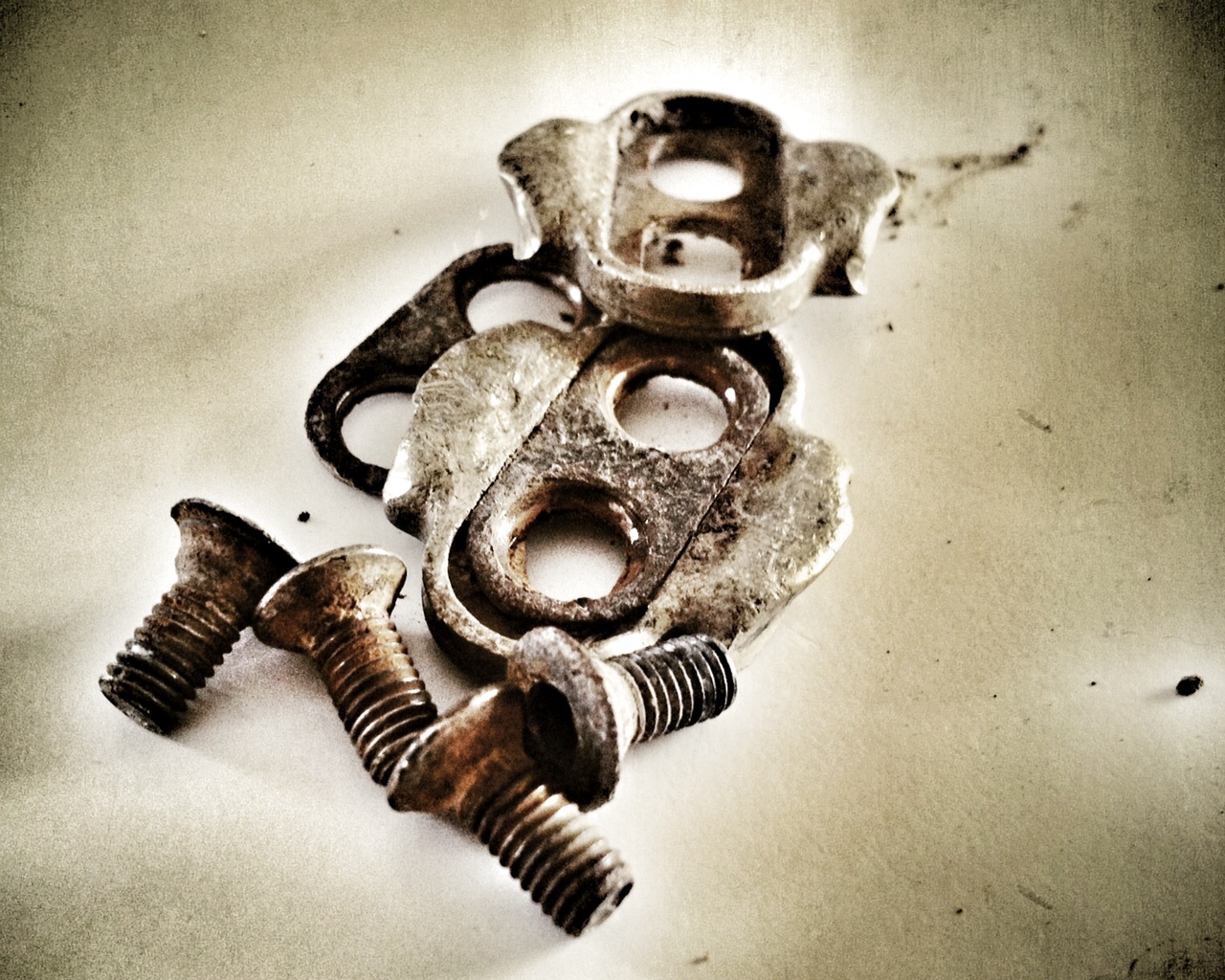 I was in Nova Scotia the first time I needed new cleats. It had never crossed my mind that these little bits of metal on the bottom of my shoe could possibly wear out. I just assumed my pedal was broken. Instead a band of incredulous bike boys sent me and my heavy bike happily on my way with new cleats and an extra set just in case. Despite their sardonic glances, I felt like a hero. Through my sheer audacity, I wore that metal down to a useless nub! A deformed lump! A under-sole grotesque! Take that, bitches! I ride so hard and long that metal wears down in my presence!

A couple weeks ago on my ride down from Vancouver I started noticing the tell-tale signs which often include clicking in and not being able to unclip. Obviously, a terrifying problem and one of the main reason folks avoid the “clipless” pedals. It’s taken a couple weeks to actually do anything about it, including putting the wrong set of cleats on my shoes out of a pure hopefulness that they just might work. They didn’t and so today, I am $20 dollars lighter, but in and out of my pedals in a way I’ve not been in over a month.

For those of you who might be curious: I switched to Crank Brothers eggbeaters two years ago on my new bike in an effort to reduce the amount of time I have hot foot or the feeling of bloody toes. The idea is that the egg beaters might have more “float”. I still get hot foot now and again, but not like I used to. I won’t say it is because of these pedals, but I do like them. I don’t fuss with them like I needed to with my Shimano SPDs.

Why I am using mountain bike pedals on what is essentially a road bike? Because I have always biked in mountain bike shoes as I need a shoe I can get off my bike and walk across a cobbled square in France while the pigeons coo and the cutest fellows wave me over to join them for apéritifs! Or more typically, hobbling into a mini-mart with a wet floor to get some chocolate milk and some peanuts without killing myself. I need tread on my shoes— and all that helpful shoe traction that a tourist like me loves means that the flat road pedals aren’t an option. 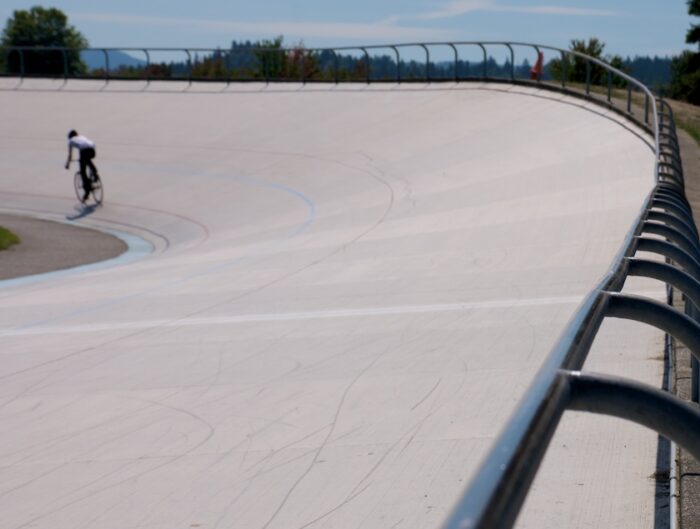