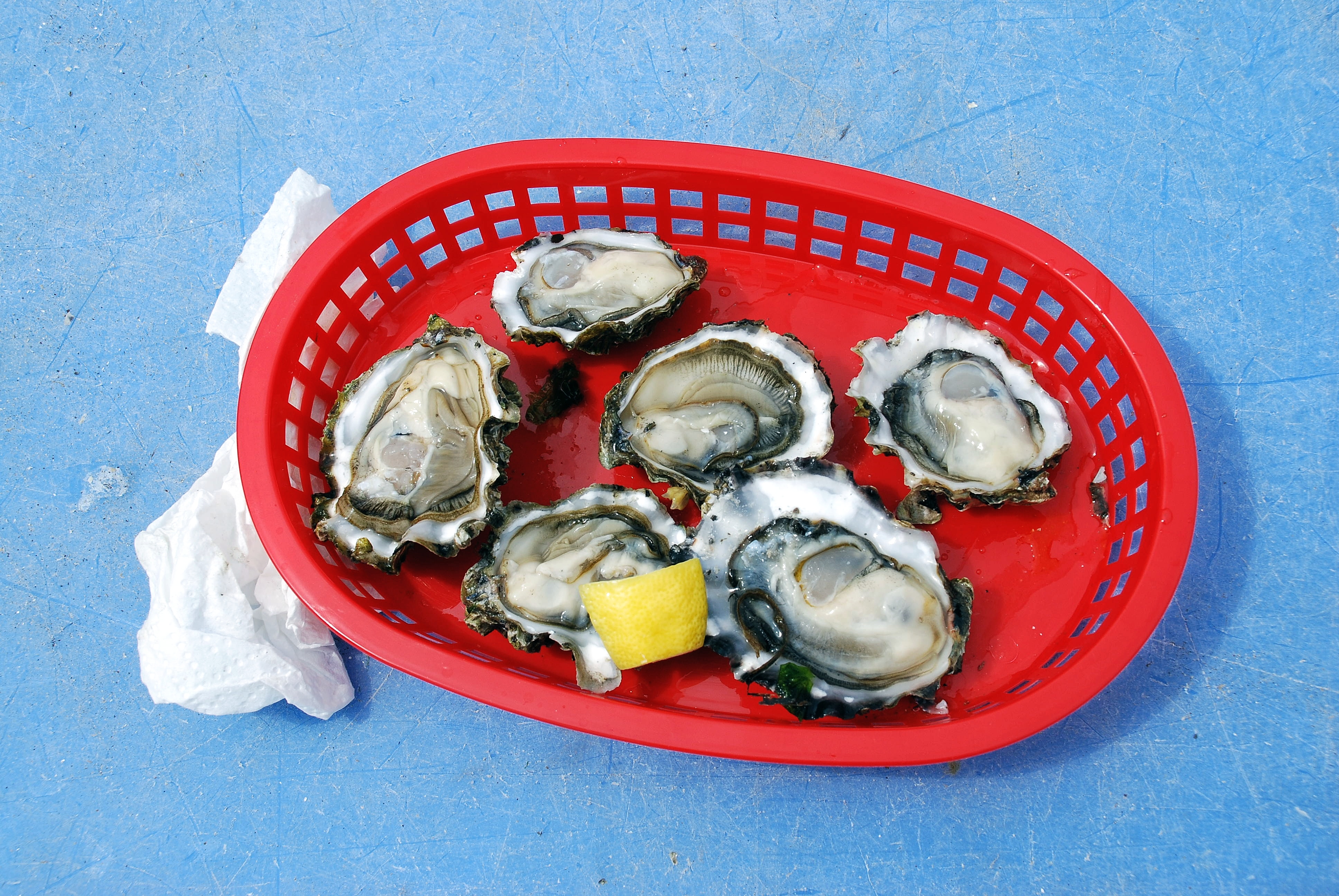 About a month ago, a late night email arrived with the idea to head to the Hood Canal for some oysters. Hama Hama, a vendor at the University and Ballard farmer’s market was advertising a festival on their shoreline north of Lilliwaup.

We love oysters, so the plan was born: we’d camp if the weather was nice, make a day trip if the weather was less than ideal. At ten dollars a ticket, it would also be an easy thing to forgo if the day was truly vile. We’ve been having an amazingly gentle spring with all the best weather happening over the weekends, so I found myself driving Victor and Mieko on a promising day past Olympia and onto the Hood Canal.

Our first stop was a very busy Potlatch State Park for a quick walk on the beach, some fresh air, and chats with several folks out on the last weekend of spring clamming. It appears that it was a good day for most, as everyone we talked to had their limits for razor clams, cockles, manila clams and oysters.

Following the coastline north, we arrived at Hama Hama after a sudden rain shower. Most folks had on rubber boots and looked rugged and ready to gather up some oysters. It was with some head-turning delight then to be with our trendy pal Mieko in her olive green patent leather knee high buckle boots, proving that you can certainly keep your feet dry but look like a superhero doing it. While the line to the baked oysters was long, there wasn’t a soul in line for the good stuff: raw oysters!

The Hama Hama oysters are some of my favorite. They’re briny, but still sweet and they’ve got some tooth— firm and round, pretty much perfect as raw oysters, which is my favorite way to eat them, and unlike the gigantic Willapa Bay oysters which I preferred grilled or the tiny kumamotos, which are so dainty that I only really want to eat them if someone is shucking!

We seemed to hit the festival in-between events and lectures, so after making the rounds of the different food options, including fried oysters and baked oysters, we decided to get back in the car and keep heading north, leaving the Hood Canal behind and heading toward Fort Worden, which once guarded the eastern end the Straight of Juan de Fuca. The nicest thing about “camping” at Ft. Worden is that you’re just a couple miles from Port Townsend, so it’s easy to have a good meal in town or coffee in the morning, which I think is acceptable behavior when one is car camping.

I don’t think I’d make a point to go back to another Oyster Rama. It was a long drive and they do truck these oysters over every weekend. If I was over on the Hood Canal, I’d be content to make a stop at the Hama Hama store and eat some oysters in their parking lot. However, it did spur us to get our tent out and take a drive to a part of Washington I’ve not been to that often. 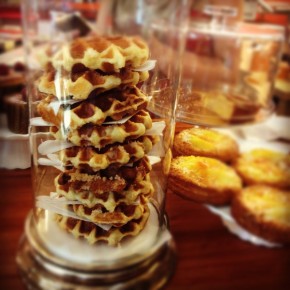 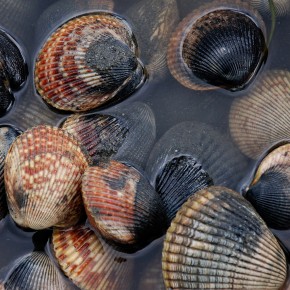 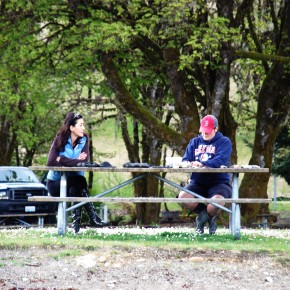 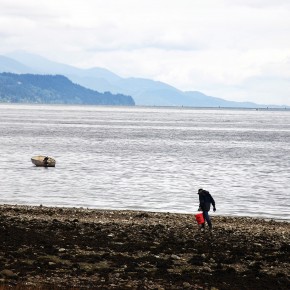 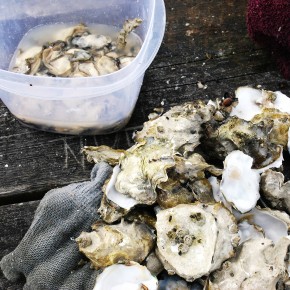 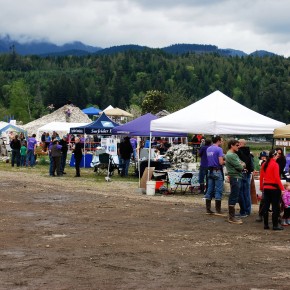 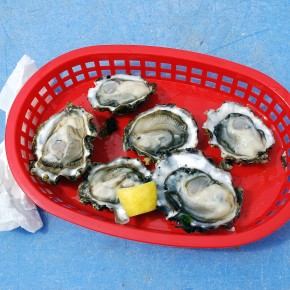 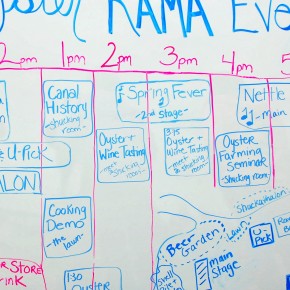 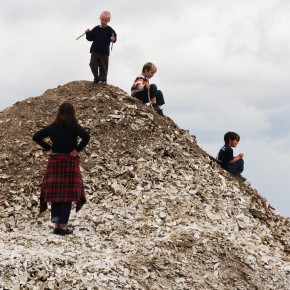 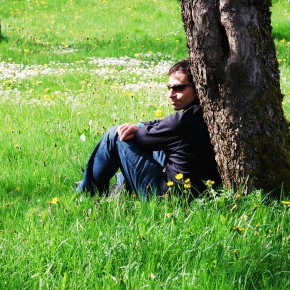 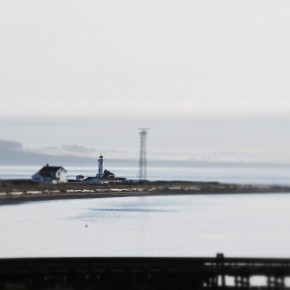 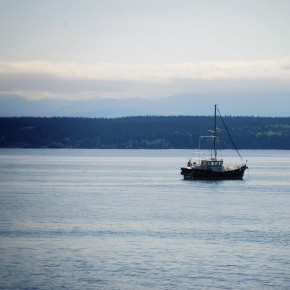 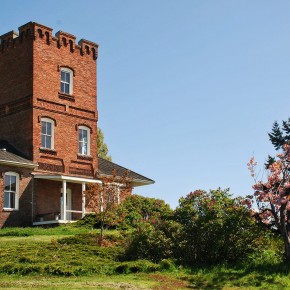 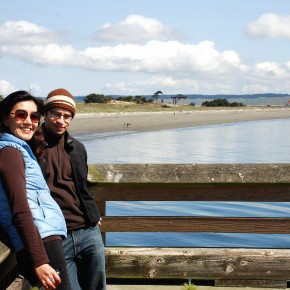 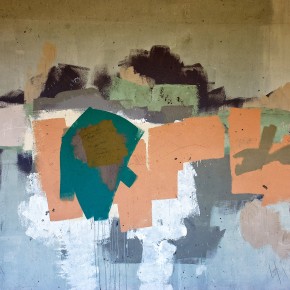 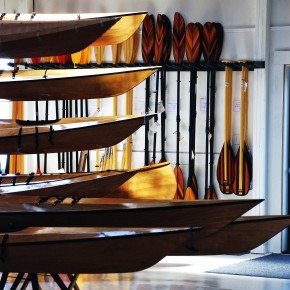