Another Spin in the Skagit 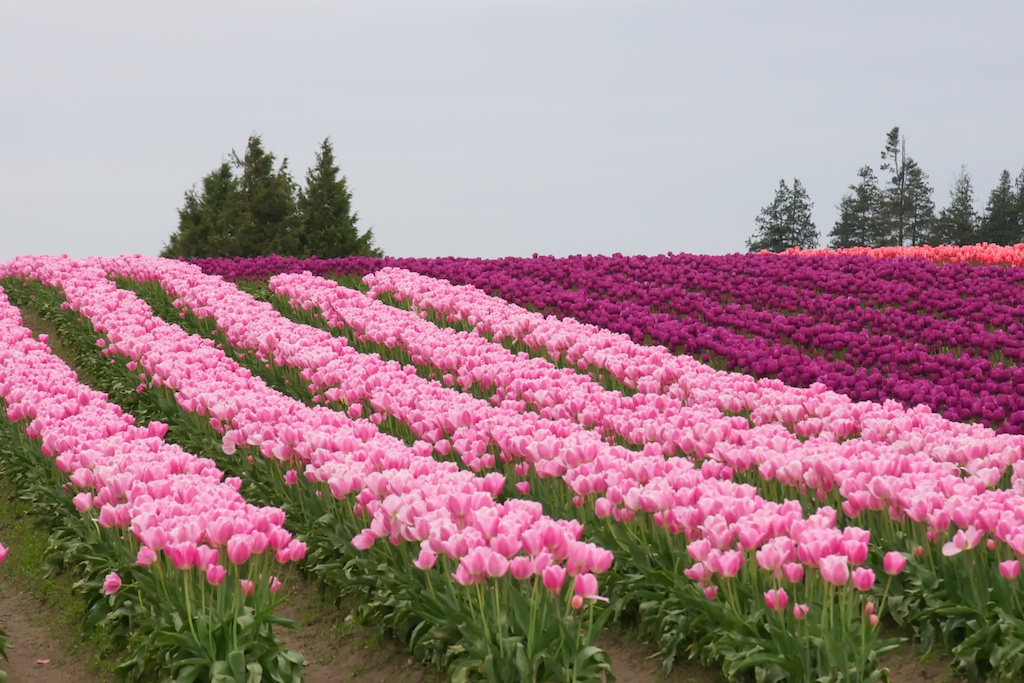 There was a moment last night when I was checking the bikes on the top of the car, that I thought My bike doesn’t look right. Where were the shifters? Was that my rack? It only took a second, of course, to realize that what I was seeing wasn’t my bike at all, just an old Rodriguez I used to know.

It was a sweet moment of recognition, not tinged with any regret, but still odd to see something I’d used to so well, being changed, modified and put to different task.

I was happy to get a note after last week’s ride from Michael suggesting he’d be interested in trying out a short spin if the miles were’t too long and the speed not too vicious. He’d been sidelined since shortly after buying my old bike with a mysterious lung problem (not TB, thank you very much!) and so to get a note saying that he was even considering being out on a bike was very sweet. It was with great happiness I picked him up yesterday, despite barely knowing him, to head out for a leisurely roll around some of the flattest bits of Washington I know.

Of course, if you ride with Knox Gardner, you are not going to ride very fast and you are going to have to stop here and there for pictures. “Leisure” is my middle name.

Ride Notes:
1. While there were still some dafs looking great, the tulips have really come on. This is the week to see them, particularly if the weather dries out this weekend. Take your mud boots, though.
2. The Padilla Bay Trail is a short ride on top of a dike with great views and gets you close the Padilla Bay Interpretive Center, which is worth the stop to learn about the importance of the estuary and see some cool fish.
3. Slough Foods. Open their cooler, get a bottle of wine (or two) and have a picnic there, ok? You can tell them that fatty nutty bicyclist who gorges on landjäger and pistachio cheese sent you!
4. Ok, you love your bike, but you also need a muscle car. Stop at Barn Fine Classics and ask them to rev the 1967 camaro sport with a 327 v8. (then please bring it to my house!)
5. We did get wet, but Michael was returned home with both lungs! How awesome is that? 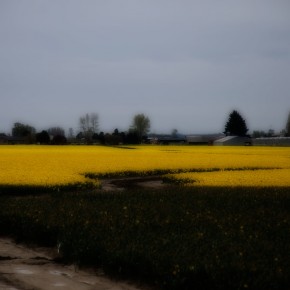 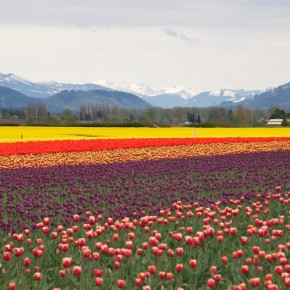 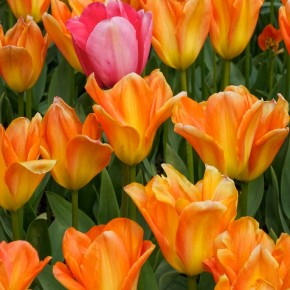 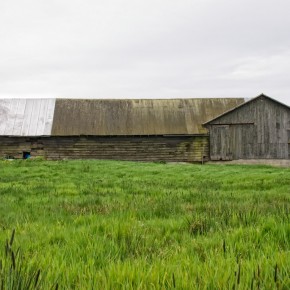 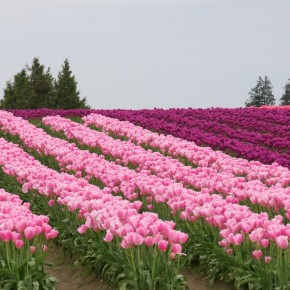 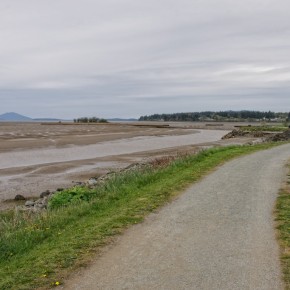 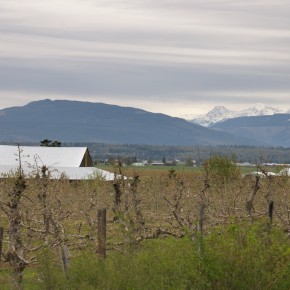 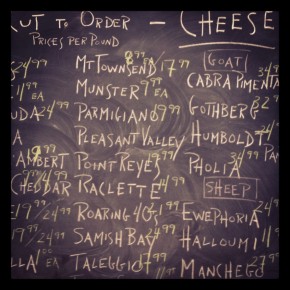 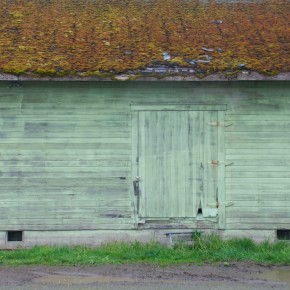 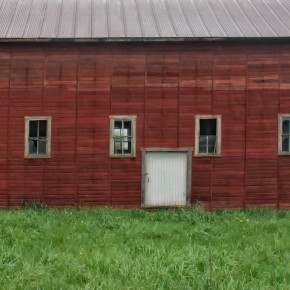 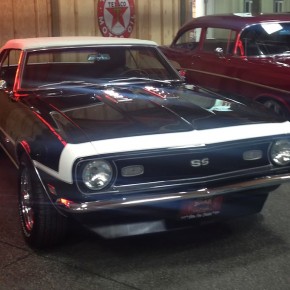 And here is a route for you: