Vancouver from the Harbour 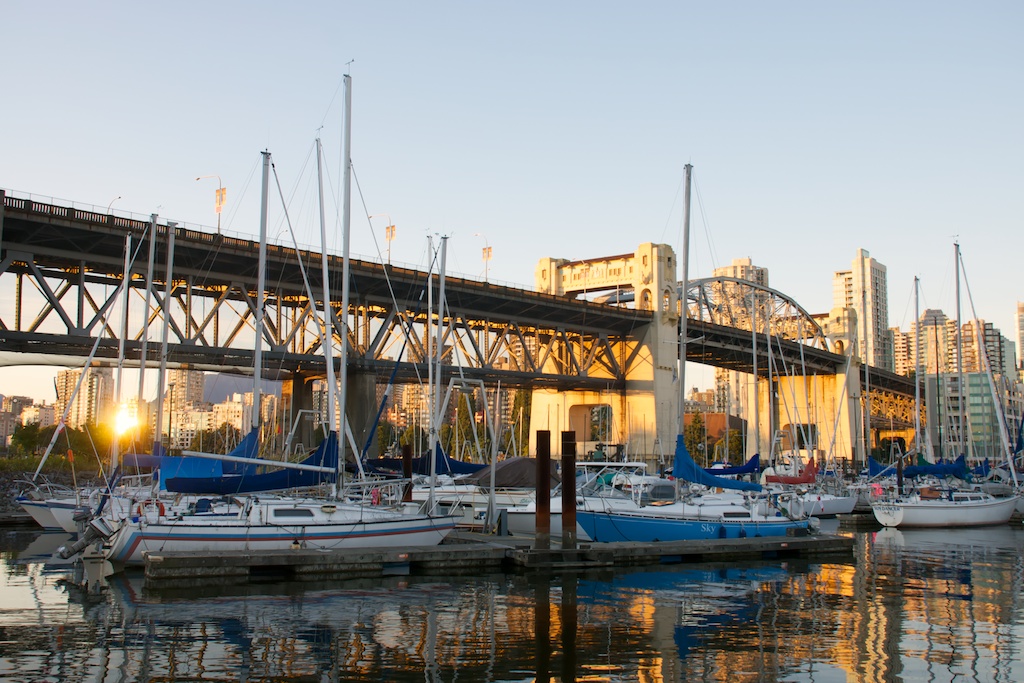 When we go to Vancouver, we always stay in the West End, a slender peninsula crammed with high-rise condos, hotels and sky-scrapers. Perhaps, officially, “downtown” Vancouver is elsewhere, but the West End is where Vancouver is for the tourists, shoppers, and business travelers. I’ve been to Vancouver at least a dozen times, and never stayed anywhere else.

This past week, we got an opportunity to try something different.

Our pals C&D had a empty boat in False Creek Fisherman’s Wharf for a week that could be our home. Were we interested?

Yes! Located between the Burrard Bridge and Granville Island, the marina had an interesting mix of fishing boats, live-aboards, and transients, that is folks like C&D just passing through. A ten minute walk to the market for raw cheeses, salami, pickled herring, olives, and scotch pies, we ignored our list of places to try and spent the time instead having fancy picnics, reading, and playing cards in the harbor. Summer in Vancouver is very sweet.

Notes on Some Canadian Cycling:
I took my bike up on the Amtrack with the goal to ride every single day, but as it turns out, I spent most of my time deeply lounging. I did manage one ride out to the Burmese Restaurant on East Hastings, and one thing that I very much liked about Vancouver’s busy “Bike Street” routes was that they had very few stop signs on these otherwise long residential streets where you might expect four-way stops or small roundabouts (like here in Seattle). Instead most crossing streets had stop signs, giving the bikes (and traffic on these streets), some decent distances between stops. Car drivers often are annoyed when bicyclists choose to bike on busy arterials, but I find that often the side streets are wildly unpredictable with cars zooming through unmarked residential intersections and can feel more dangerous than the arterial. It is often the case, of course, that the stuff you want to do (let’s say “go to the post office to mail love letters”) is also on the arterials. It seemed to me that Vancouver has worked out some of this problem. I can’t wait to schlep the bike up north again, but next time, I hope that Burmese place is open! 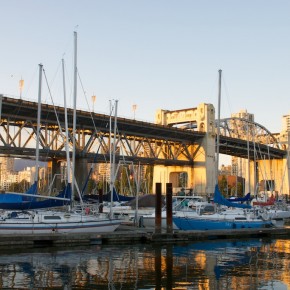 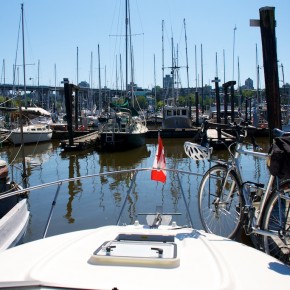 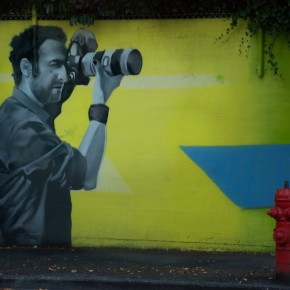 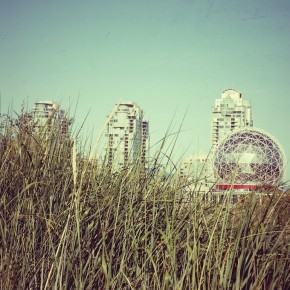 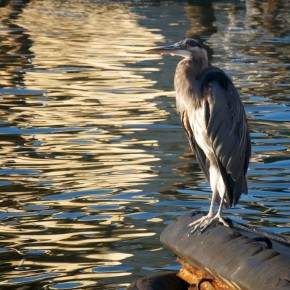 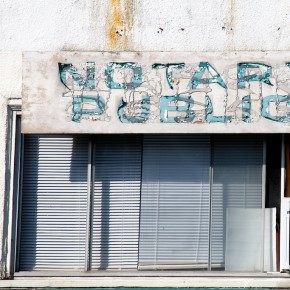 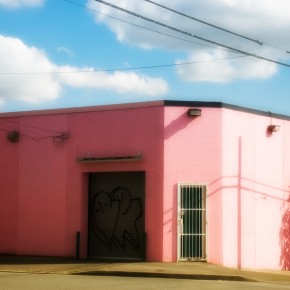 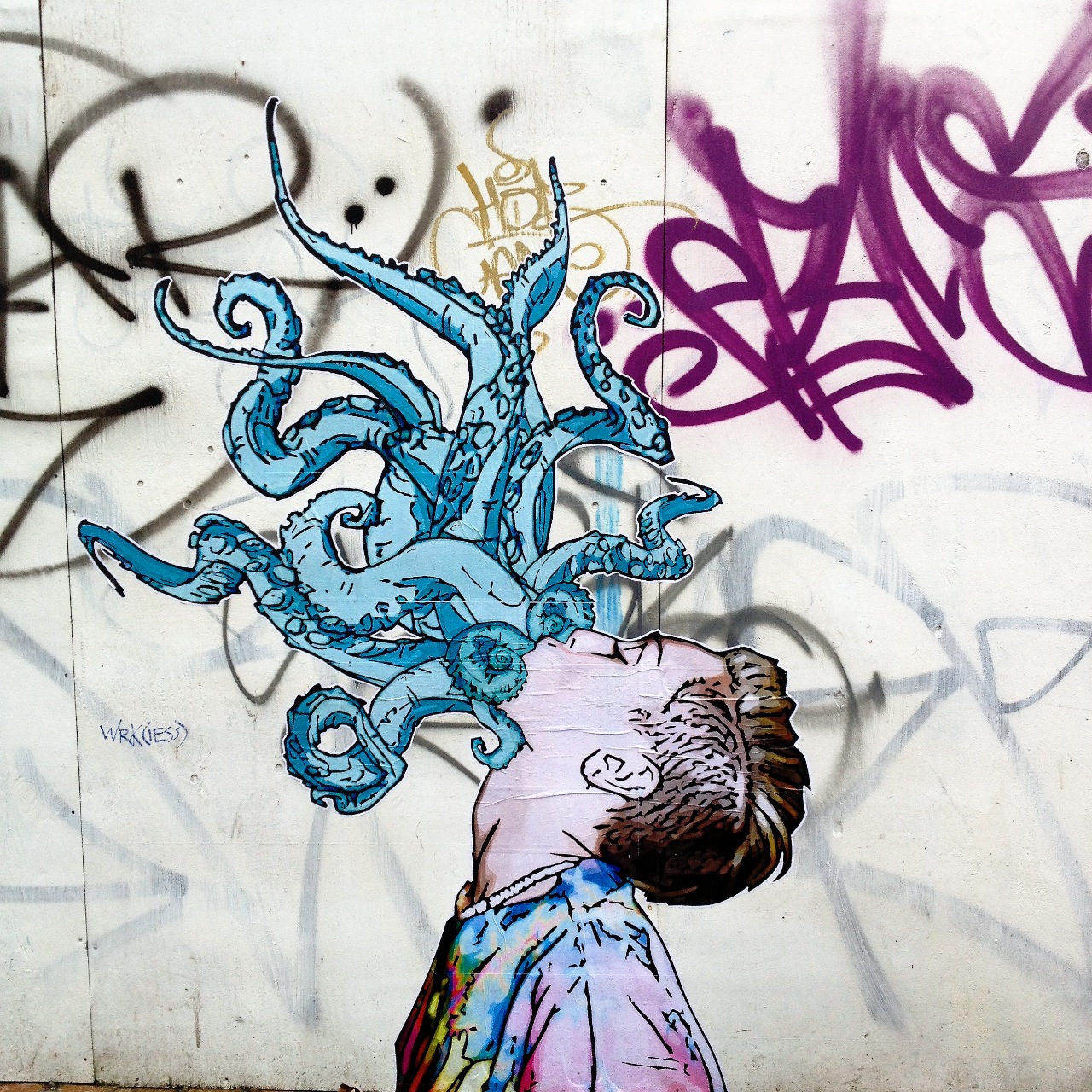 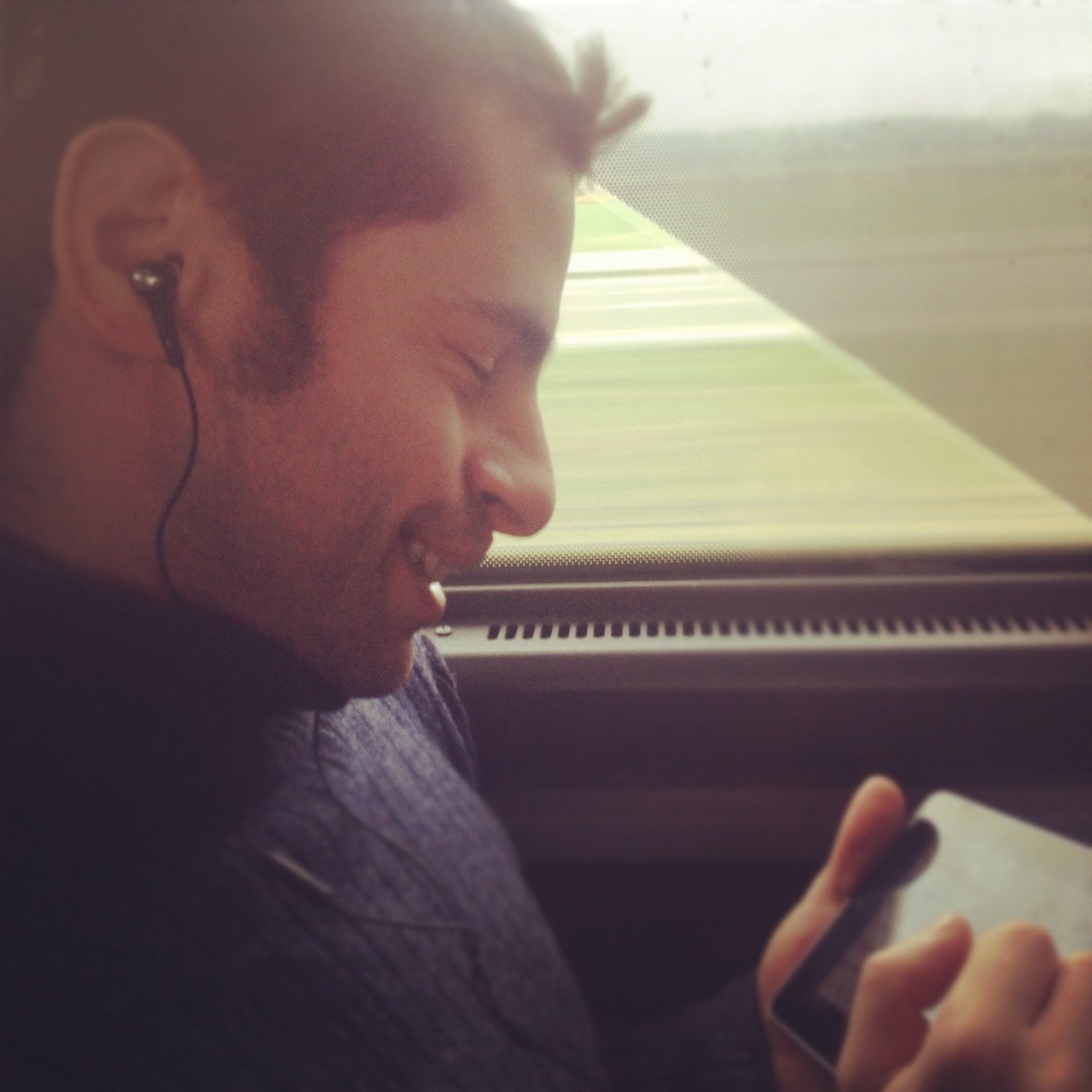 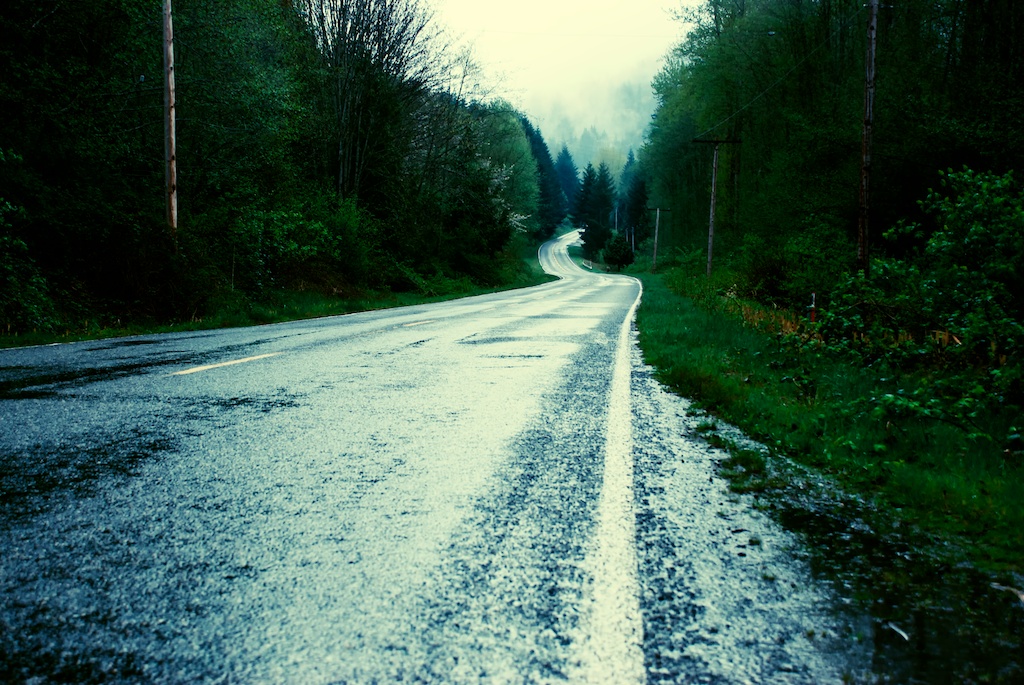