Training and Unknowing for Japan 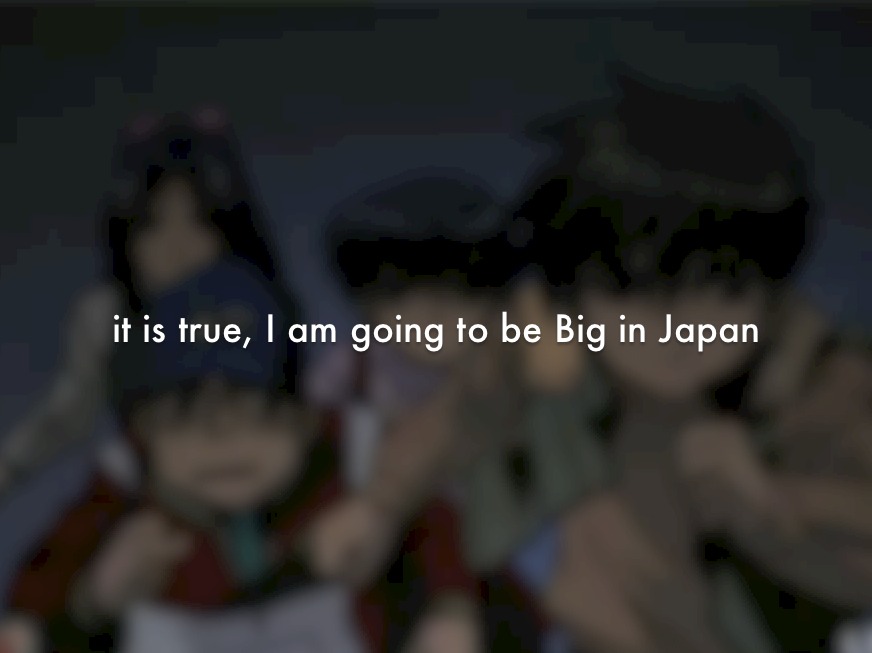 With the recent cold snap, I wimped off my bike. Though it’s my nature to be curious, I’ve only picked up a small pile of books about Japan for our upcoming trip. The one that I gravitated toward first was Wrong About Japan: A Father’s Journey with his son by Peter Carey. Mr. Carey’s a fine writer and fortunate enough to build a short trip to Japan around his son’s obsession with manga. I like his sideways look at the country through its hugely popular art form. At his son’s insistence, they avoid the ‘Real Japan,’ which Vic and I are very much on point to participate in our first week. Instead, they focus on things a teenager would likely want very much to see, for example, Akihabara’s Electric Town and Sega World, and to meet the artist behind his son’s favorite works. A slim book and a swift read, he uses manga as a leaping point to discuss swords, honor, kabuki, conformity, visualists and transexuals, robots, firebombing, and finally, how both completely outside of knowing Japan they really are.

But to be clear, this book works, where plenty of others like it fail because it’s barely travel writing at all. The trope of the “unwitting” traveler as rube is avoided, nor is there any particular enlightenment offered in the last ten pages. Yes, you are treated to the mind of a well-regarded writer who has been able to get access to other artists that would be difficult for mere tourist, but the book really is more about a different culture clash: that between a father and a teenager, no matter how well-adjusted they may. So while he is ‘wrong about Japan,’ he is also, with mostly hindsight, wrong about his son.

I don’t know much about manga and have never warmed to anime, having found it too odd-looking with storylines I could care less about when I was a pint-sized Saturday morning cartoon watcher (with a kid sister who had some say in what we’d be watching). Perhaps if I had a brother instead we’d have been more into the Transformers, the crazy robots, Godzilla, or whatever our options were instead of the Smurfs. I don’t know.

As an adult, I love independent comic books and graphic novels— and in the past couple of months have downloaded some manga apps, but I still feel cold and uninterested in them. Give me a Palookaville anytime over Akira, which starts Carey’s son on his love of the form. I’m only 170 pages into it, and I suppose if I had it in book form instead of the screen, I’d likely find it more engaging. Based on many recommendations, we’re making a point to watch several of the works of the renowned master, Hayao Miyazaki as well another film from his studio, Grave of the Fireflies.

Yesterday when I was warming up after the ride, I thought I’d take a peek at Hulu and see what they might have in anime or Japanese films in general. It’s a bit tough to search, but I came across the series Ghost Stories. It has sophomoric humor to it that I don’t find funny at all and I thought “This doesn’t seem like they’d air this in Japan!” I had to look it up to be 100% sure. It’s not clear to me what the original script is, or that I care to find out, but yep, the Hulu version has been overdubbed by an American company, ADV Films…so in it’s way, seemed a perfect bit to mash in with my first attempt at editing a video from a training ride with the other Carey in my yesterday.

Ed. Note: This post initially contained a mash-up video of my dear pal, Dave Carey, who has since unexpectedly passed, riding to Columbia City with me and eating sushi on a terrible rainy day. I pulled it off of YouTube video due to trying to simplify my digital life and also worried about copyright infringement, which I take seriously as a publisher. Not getting to bike around with Dave, who taught me many things about Japan, just bums me out.