I finally got to be part of a flash mob of sorts. The Dîner en Blanc, while secretive, has become a Paris tradition. I’d never heard of it, but lucky for me, I’ve got classy friends who organize events like this.

Here’s the basics, so you can organize your own.

Here’s what the dinner in Paris looked like and here’s a link to the New York Times’ article on organizing one in New York City.

I don’t know about you, but who needs the fancy Louve or Notre Dame? Seattle’s was awesome! Thank you Lieberman-Cohens and all the folks we supped with. 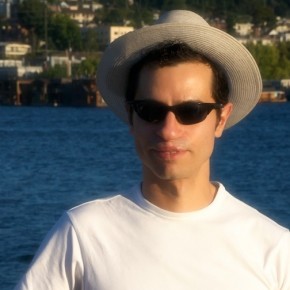 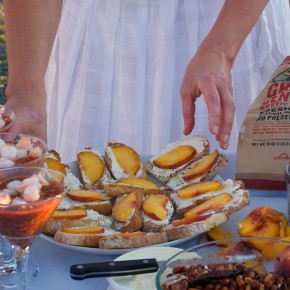 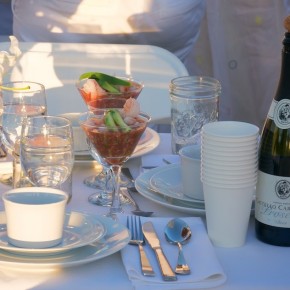 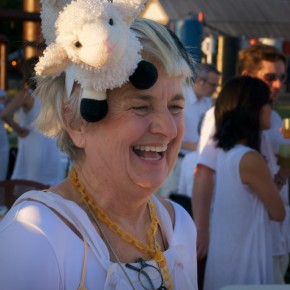 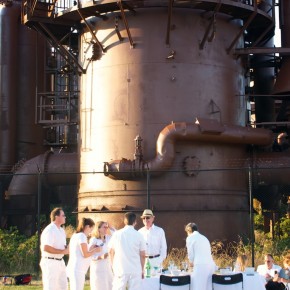 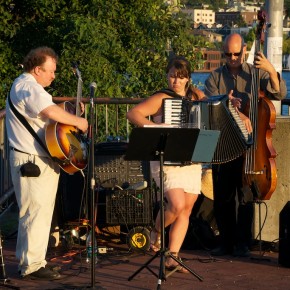 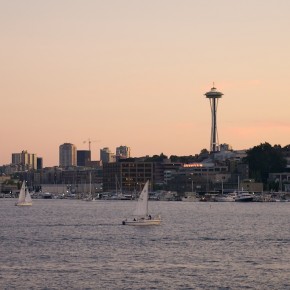 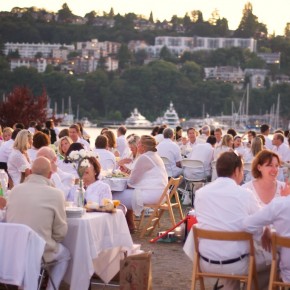 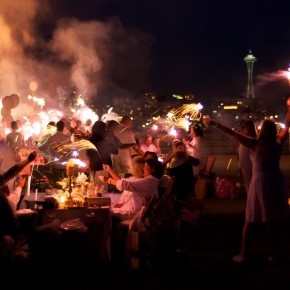