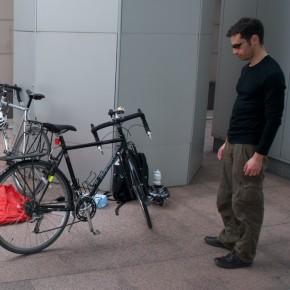 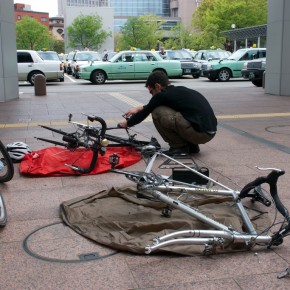 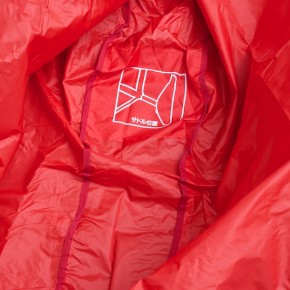 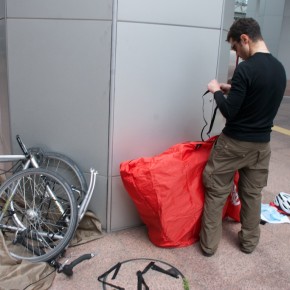 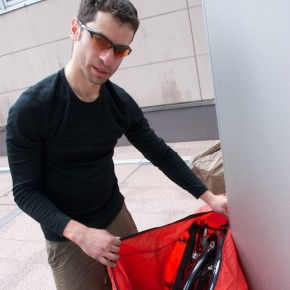 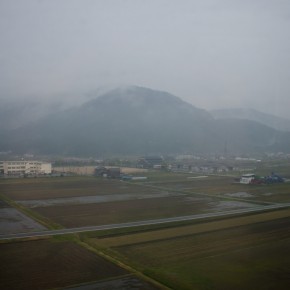 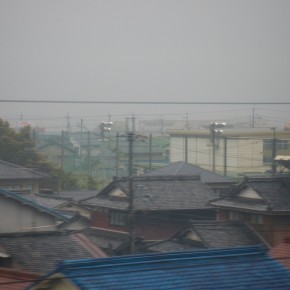 Thanks for finally writing about >Rinko: Traveling with Your Bike in Japan – Knox Gardner <Liked it!

Right here is the right website for anybody who hopes to find out about this topic.
You understand a whole lot its almost tough to argue with you (not that I personally will need to…HaHa).
You certainly put a new spin on a subject that’s been written about for a long time.