Ojizo-ya: Our House in Kyoto 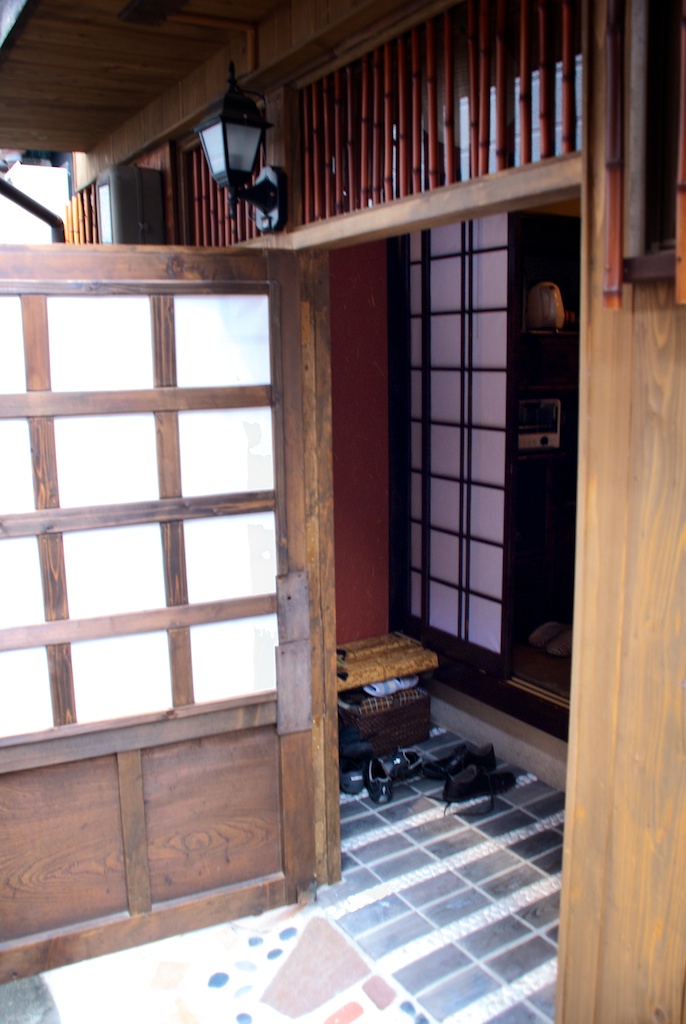 Sometime around the end of February, when we decided on our intinerary for Japan, Vic thought to ask the Google about cherry blossom season. “Oh! We’ll be in Kyoto just as they peak!” he exclaimed.

I knew then we’d have a problem, I just didn’t have an idea of how big.

Two days later, when Vic got home from work, he found me forlorn, sitting downstairs away from my computer where I’d been furiously looking at Trip Advisor. “I think we’re going to have to stay in Osaka. Everything is booked!” I had looked at hotels, inns, youth hostels, and even capsule hotels. I couldn’t find anything open and we really needed a hotel so we could send the bikes on ahead from Narita.

The next day, I went back to the Internet and looked more at rental houses on VRBO: mostly out of our budget and more space than we’d need, but I was getting desperate. Despite requiring a three day stay, I emailed the owners of Ojizo-ya as I could see they had an two-day opening between guests who had the foresight to get their lodging set up earlier. When they emailed back later that evening, I was elated and may have done a little dance. Despite the odds, I had managed to find a traditional-looking house, in a traditional neighborhood in Kyoto during one of it’s busiest time. KNOX GARDNER, YOU ARE THE STUD OF TRAVEL PLANNING!!!

Then the earthquake happened.

By the time we arrived in Kyoto, two weeks later, we could have stayed anywhere we wanted. Our hosts mentioned they’d had a 100% cancellation rate happening and that the foreigners had all but disappeared. For me, one of the highlights from our trip was having our own home in Kyoto. From waking up and taking turns walking a few blocks to the main street for breakfast snacks to coming home late after a long day of site-seeing and spreading out food from the train station and cracking open a beer, it was delightful not to be crammed into a hotel room.

Shortly before we left, some friends gave us a copy of Hayo Miyazaki’s My Neighbor Totoro. In it, a family moves to an old house in the country, which turns out to have plenty of spirits and magic. I can’t say that Ojizo-ya had any sprites and there certainly weren’t any dust bunnies, but I couldn’t help but be delighted by opening the shoji snow windows in the living room and our little wood hallways, which reminded me of some of the charming scenes in this movie— and perhaps one of my favorite memories was being snuggled up in bed, comfortable and warm while the cold, spring winds rattled the shoji. Magic indeed… 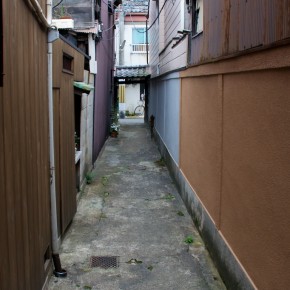 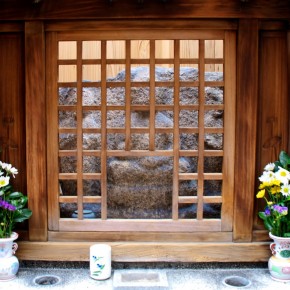 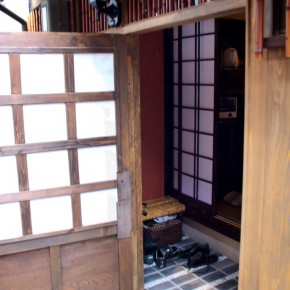 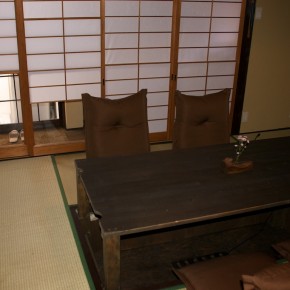 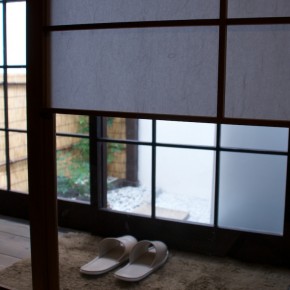 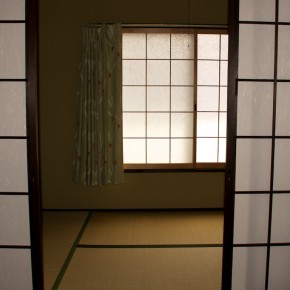 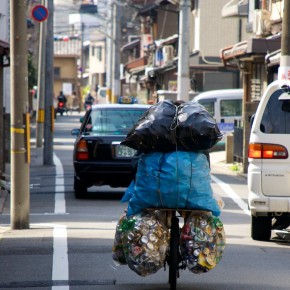