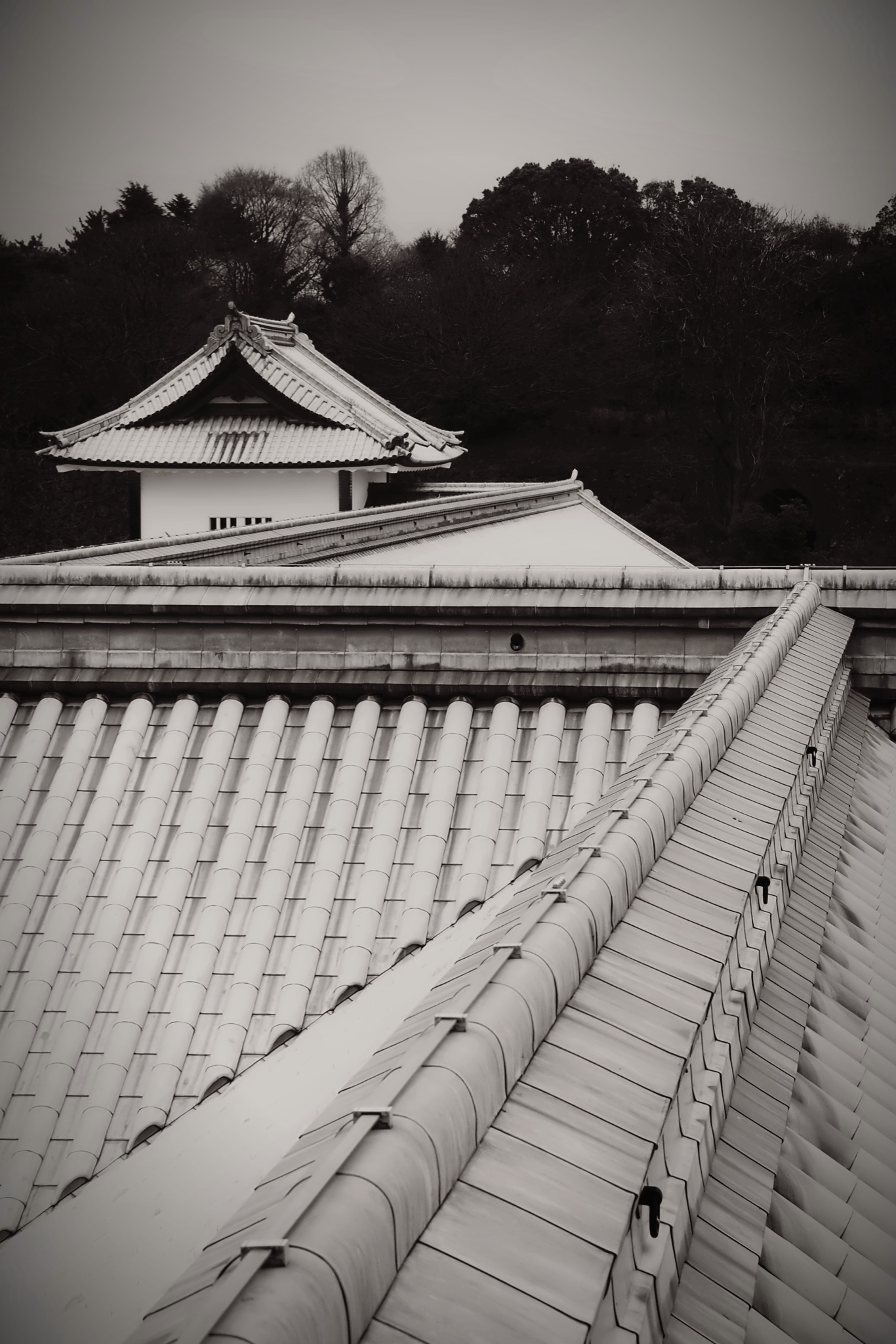 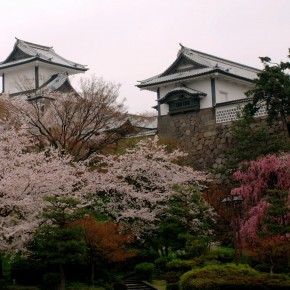 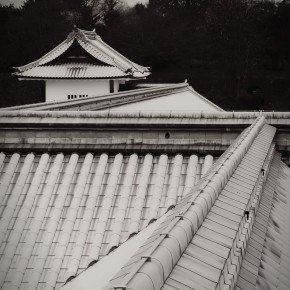 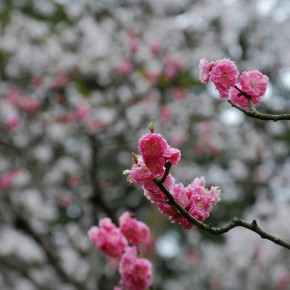 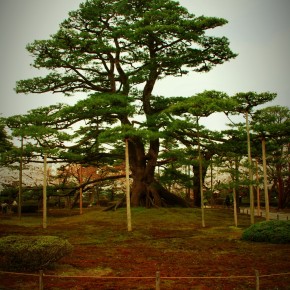 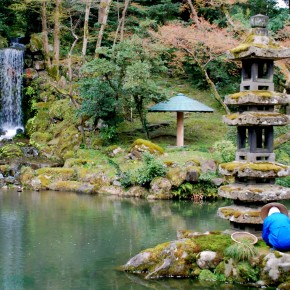 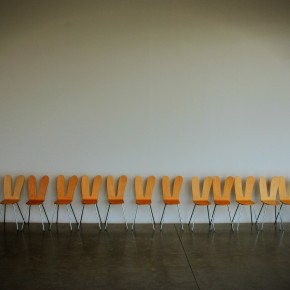 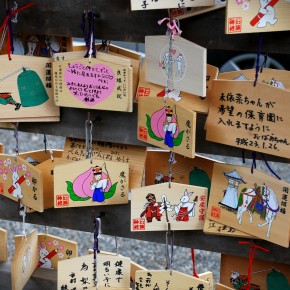 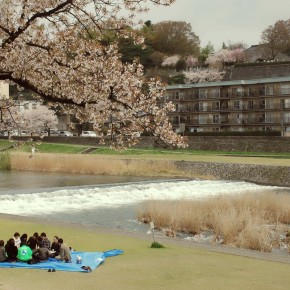 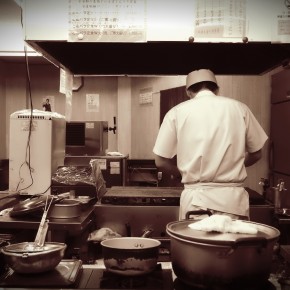 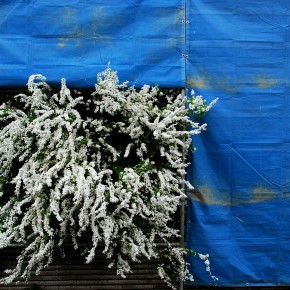 If you’re looking to buy these artclies make it way easier.

Plants vs Zombies used to have Thriller-style dancers be among the legions of the undead that you had to face, but in versions released since Jackson died, they’ve been replaced with generic disco dancer zombies. Much as I preferred the old style, I think they were right to do so, because having a zombified version of a recently-deceased person is a little off-colour, to say the least.

Information is power and now I’m a !@#$ing dictator.