Lazy Sunday Ride to the Beach 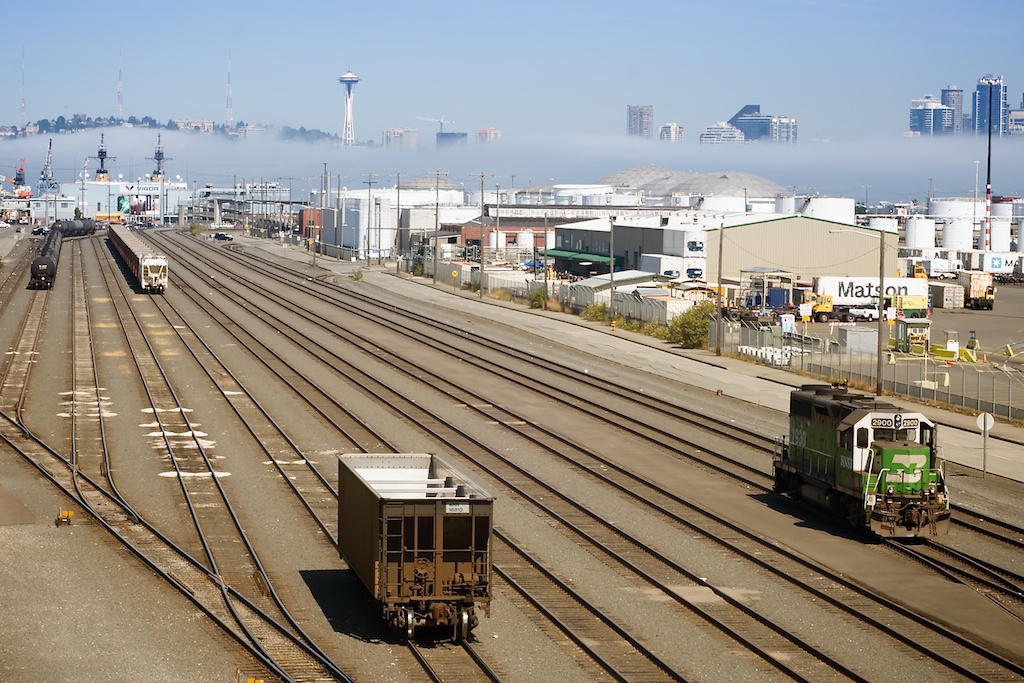 My husband has been really difficult to live with for the last several weeks. The home remodeling project is getting on his nerves, he’s under a tight deadline at work, and I keep telling him that it is time to trim back the tomatoes and focus on getting the few that are on the plants ripe. It’s driving him crazy.

In my thinking there’s probably nothing better to break up your blues than a trip to the beach. Maybe have a cup of coffee, or some lemonade. Pick up a sandwich or pack a picnic. People watch and get some sun. When I woke up on Sunday, after watching him dither and pout most of Saturday, I told him, “Get your bike out! We’re off to the beach!”

It has been sunny and very warm here for the last several weeks, and while I knew the weather was going to cool down this week, the last thing I expected was a bank of fog from a marine push waiting for us in Pioneer Square. While I love fall, I wasn’t ready to see my breath as I drank a cup of coffee in Occidental Square. Victor claimed my steamy breath was due being overheated for the very sexy baristas at Caffè Umbria.

If we turned back into the city, we’d climb above the fog, but Vic had packed a light coat and I’m pretty tough, so we decided to stick it out in the fog and head to Alki with some hope that it would be burned off by the time we got there. It did, but only because we took some brilliant detours.

We stopped at every public access point we could see along the way, something I’d never actually taken the time to do. Instead of continuing across Harbor Island on the Low Bridge, we turned right and biked along normally busy and dangerous industrial roads to look for views of the city. There aren’t any public access points on the tip of the island, but we enjoyed the search and also managed to gather rose hips for jam.

By the time we got to Alki, it was perfect: verging on hot, crowded, and feeling like a beach town. There we ate that sandwich and watched the guys with abs play volleyball.

I am a firm believer in that once a pace has been established for the day, one ought to keep it, so I encouraged Victor to walk his bike so we could appreciate the scenery. We stopped at two more benches on the short ride back to Seattle to look at Eliot Bay, and even found some time to read in Waterfall Park in Pioneer Square before heading up Jackson to dig up potatoes in our garden for dinner.

Definitely a Sunday success story: Victor was relaxed and calm, and woke up this morning talking about his perfect night of sleep. So here’s a cheer to one good way to get ready for the week ahead! 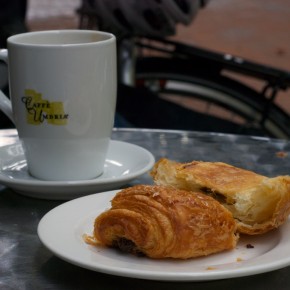 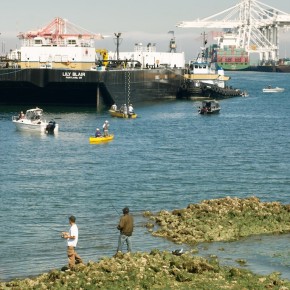 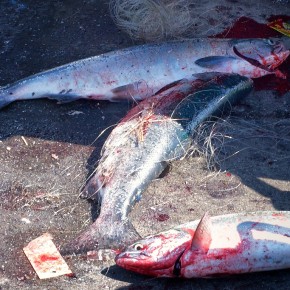 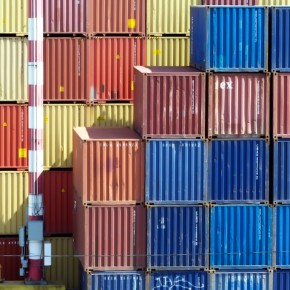 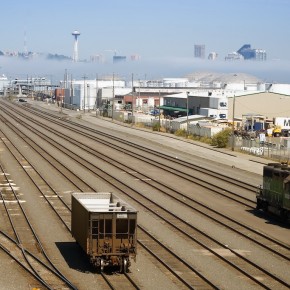 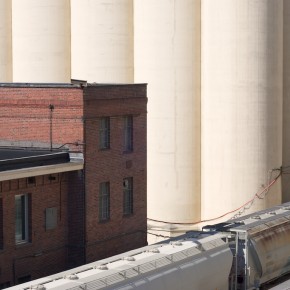 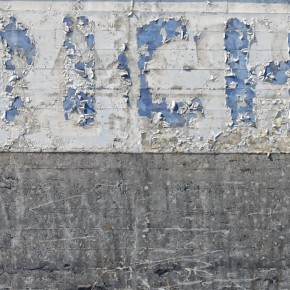 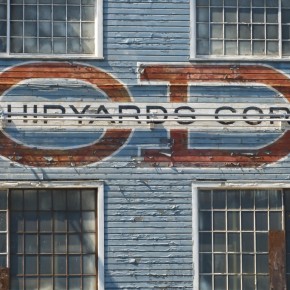 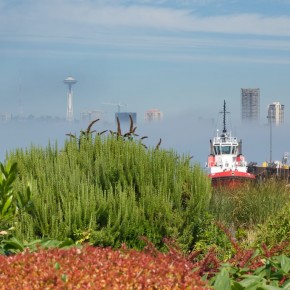 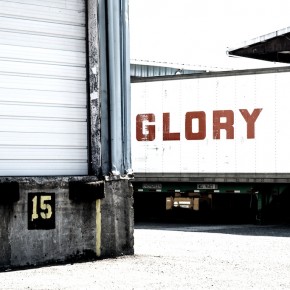 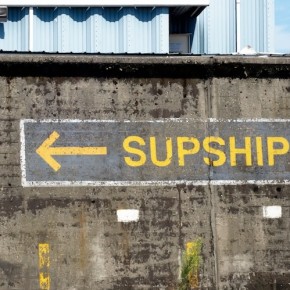 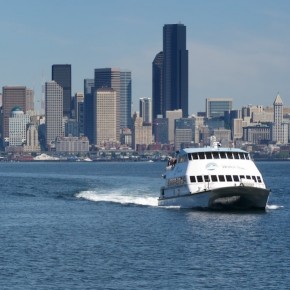 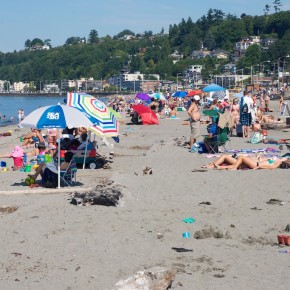 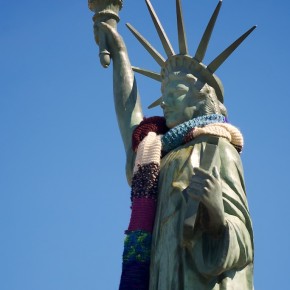 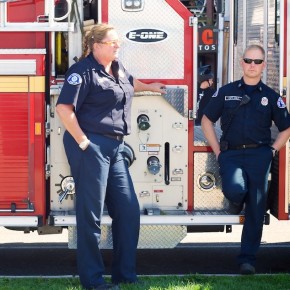 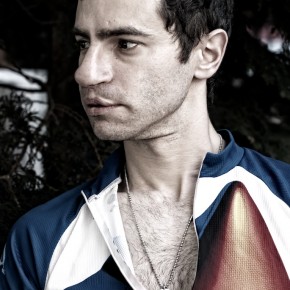