Our house was on the east side of the city and our time flew by with plenty of site-seeing, so when it was clear that we weren’t heading to Hiroshima, we decided we’d return, spending one more day in the northwest corner of Kyoto to see the Golden Pavilion and the nearby garden of Ryoanji Temple, which is probably the best known image of “Zen” in the world.

The rainiest day of our trip was this “free day” in Kyoto, which turned out not that free after all, as we ended up waiting for the takkyubin service to pick up our bicycles to send on ahead to the airport at Narita. I was bit worried about Vic’s fragile state about our bicycle transport, given his meltdown in Wakuraonsen so I offered to stay around the house that morning.

It seemed to me unlikely that they’d take Vic’s bike in its large box and I thought they might not take mine in its soft rinko bagand I didn’t want Vic to have to figure out what was next alone. It was a good thing I lingered around the house, because indeed they didn’t take our bicycles.

It was time for tea.

Around the block from us, was one of my favorite tea houses in Kyoto and it was there that I outlined a soothing new plan (which also conveniently included some alone time and secret shopping goals in the mix!). The next morning, poor in cash but richer in paper to write love letters on, we headed to Kyoto Station in a cab and stored our luggage, which now included our bicycles. With the goal of being on an evening train into Tokyo, we got on the forty-minute bus ride across town to the Golden Temple.

Like many of the temples, the outside is lined with small sweet shops and ladies selling rice crackers and trinkets. Some temples feel like living places, this one did not. It didn’t appear that there was much to do or much to see but take a few snaps, admire the garden and then follow the path back out of the ground while chatting with school boys. Perhaps, on this next to last day in Japan, I was finally suffering temple burn-out. By the time we left the grounds, the rain had stopped and we were able to catch the garden at Ryoanji in the sweet light of storm breaks… but there I sat in the crowd, underwhelmed in front of the iconic garden, feeling anxious about our afternoon trip and not at all generous toward this garden I’d seen hundreds of pictures of. We got up and then made one more decision.

When Vic brought home a guidebook to Japan, the thing he latched onto as the must-see in the country was the bamboo forest at Arashiyama. On the outskirts of Kyoto, we were only a short train ride from it and it seemed foolish not to go. After all, we didn’t make it to Ise, Koyasan, Hiroshima, or Ito. We didn’t eat fancy food in Kyoto. We didn’t go bathing with snow monkeys.

We’re not going to be this close to this place and then not go for a stroll and damn it, we’re going to do it in a relaxing fashion.

We had dinner by the river and spent one last night in Kyoto, but this time at a hotel near the train station and took our bath outside on the roof with three or four of the brightest stars to keep us company. 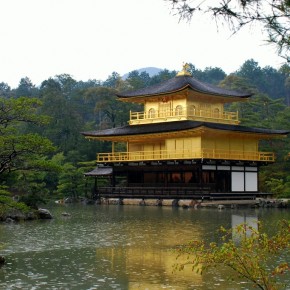 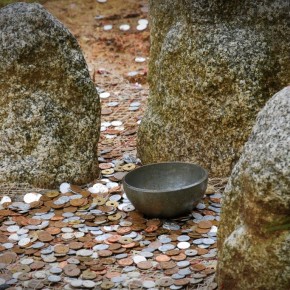 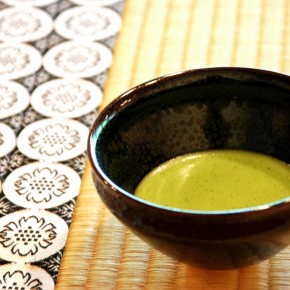 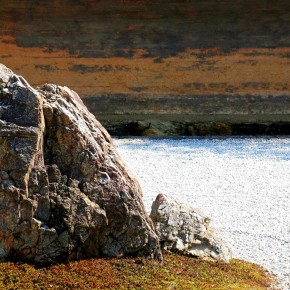 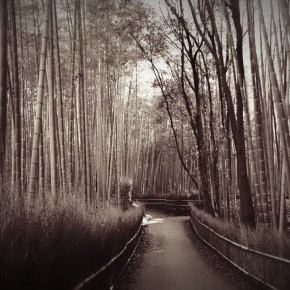 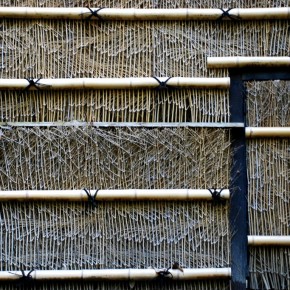 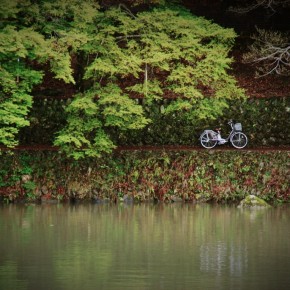 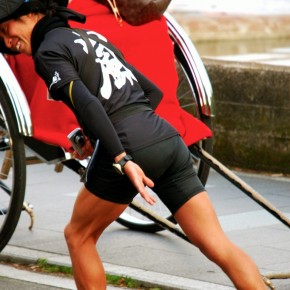 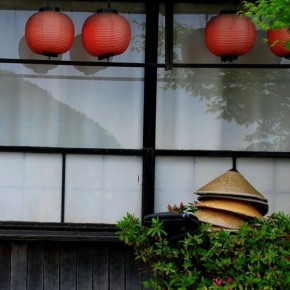 I absolutely love your photos, Knox!

Knox, these photos are stunning. My three days in Kyoto are refreshed in my mind now. Thank you for sharing these! You have such an amazing eye for capturing the moment, yet still being in the moment.