When I first got to Japan, I thought it might be fun to write a haiku a day. I tried this and failed. However, when the mood stuck, out came the iPad for quick attempt at poetry.

One day, while riding up another mountain, I passed my husband gasping for breath and weary. With that glassy-eyed look cyclists get when staring into that the stiff climb ahead, he was drooped over his handlebars in the wide shoulder of a truck pull-out. Luckily, this gave me and my throbbing dinosaurs of muscle enough room to ride circles around him and mock him as he grimaced in pain.

No seriously. I literally rode circles around him.

Later I thought of a poem.


ed. note. I have been reading two very interesting books on Haiku. Japanese Death Poems: Written by Zen Monks and Haiku Poets on the Verge of Death compiled by Yoel Hoffmann and recommended by the fine folks at Open Books. The other is Haiku before Haiku: From the Renga Masters to Basho translated by Steven D. Carter.

Both contain poems more skillful and meaningful than any I could write and can be gladly ordered and shipped to you from the best poetry bookstore on the planet: Open Books, Seattle, WA, 206-633-0811. 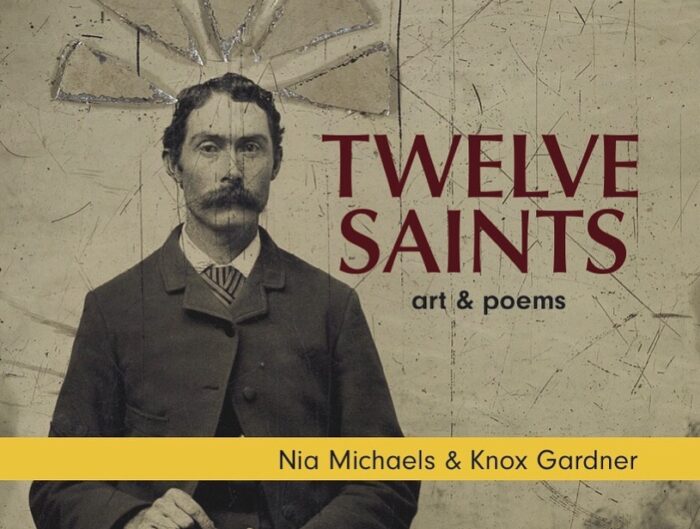 My husband stretches the truth…..

Mountains can not lie—
The dinosaurs only feel
sadness for your legs.

Oh…that’s good and so true, so true.