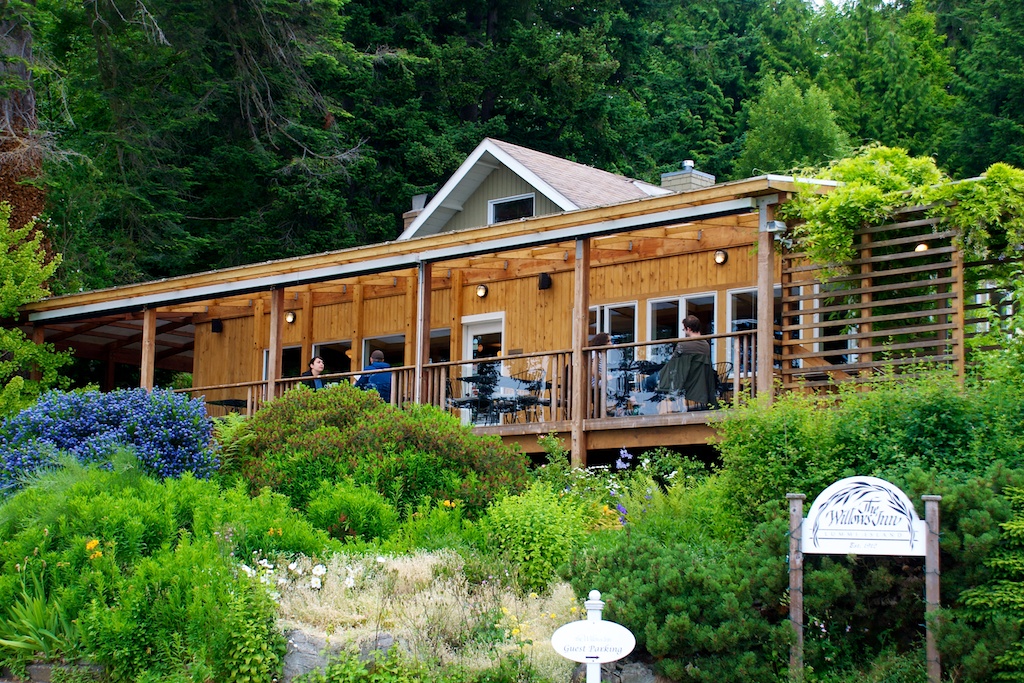 Two days before being mentioned as one of the top forty-one travel destinations for 2011 in the New York Times, The Willows Inn ran an off-season special. I snapped it up, thinking about an article my mother had sent me years ago on the Nettles Farm, which I had confused in my mind with the inn.

It turns out my confusion is well-founded, as the owners of Nettles Farm also own the inn and supply its kitchen with a good portion its food.

This year, the Willows Inn has upped the ante on what makes a quaint bed and breakfast memorable by bringing in Olympia wunderkind, Blaine Wetzel, back from the world-renowned Noma in Copenhagen to run the kitchen. It’s no understatement that “At only 25, Blaine has had an auspicious early career and is a rising star in the culinary world.” He also happens to be cute as a button while handling the stress of running a kitchen that the New York Times says is one of the ten restaurants worth flying to.

Being honest, I wasn’t in love with the inn itself. It was ok. The folks there are great and they’re professional— they’re running this place like a four-star hotel and the room was certainly better than many I’ve stayed in. However, our room was in the back of the inn, no view, and dark; and our pals’ room was next to the kitchen. If I were going for an full weekend, I think I’d rather stay somewhere else (and yes, the Nettles Farm and their agro-tour classes sound about perfect to me!) or spring extra for the view rooms.

Of course, the benefit of the staying on the property is that you’re never in a hurry to get to a meal and that’s likely the reason you’re there, right?

The dinner was amazing. The breakfast really darn good.

While dinner is officially a five-course meal, there were actually six amuse-bouches before we started “eating” Served with some Prosecco, these small bites are what I’ve ended up telling most folks about and have been thinking about how I could recreate them:

The actual printed menu was this:

Every dish is brought to your table by one of the many chefs in the kitchen with a short explanation. Our favorite, by someone shyer than Mr. Wetzel, was a dark haired fellow who quickly put down our lamb as the wine was poured and nearly under his breath whispered, “This is lamb. It was raised in a forest, so we’re serving it with stuff that grows in the forest”. He was gone in a blink while in front of us was sitting the most beautiful tender meat I’ve ever eaten. Even Russ Flint‘s dinosaur would have a tough stand against this lamb!

We were at the Willows Inn for a celebration. So the bill was the bill and we were grateful that life is full of beautiful things to honor and that we’re fortunate enough to do there with people we love. With tasty cocktails before, the wine pairing with dinner, digestives after, and nip of coffee, you will be looking at about $200-$250 per person for dinner. That’s not chump change, but it’s a meal that you’re likely to remember and ponder for a good while. I’m on my third try of the peas, whey and lardo dish. 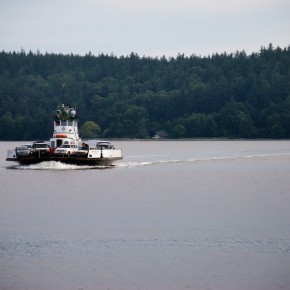 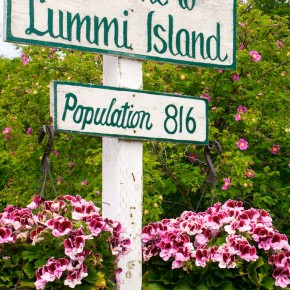 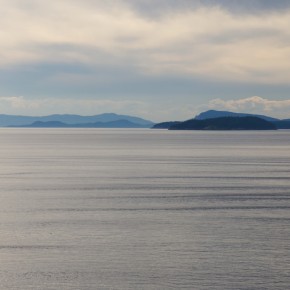 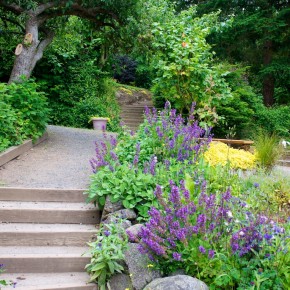 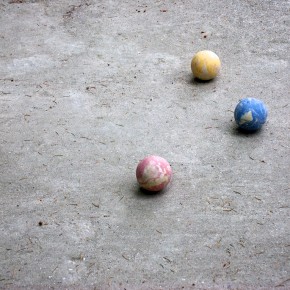 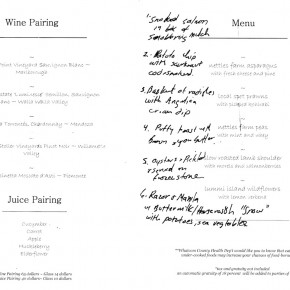 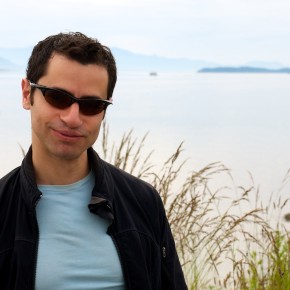 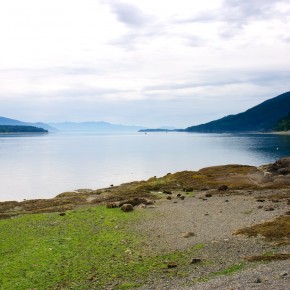 Here’s a shout out to Miss L., her sassy orange bike, and a sky full of clouds that no one else can see but that we know are there! You are a Doctor among some other Doctors! When you FINALLY GET THE PIECE OF PAPER, we’re going to make photocopies of it, fold up some viking hats and party a bit more, hell yes, ok, and all of that! CONGRATS TO YOU!