“Dead”: A Ride to Auburn

Not quite thirty miles south of us, Auburn is one of the old farming communities that used to feed Seattle. With its mostly intact small town core, it’s actually pretty cute, even if it’s known more for a mall with a spewing volcano for a sign, a horse track, and being part of the indistinct sprawl of Pugetopolis.

We were out to take a look at “DEAD: Unearthing the Shift in Funerary Practices from Home to Mortuary” at the White River Valley Museum that I’d read about in the Seattle Times. It caught my eye, as I’ve got a thing with gravestones and we’ve all got a date we won’t miss.

We rode out the Interurban as the much more pleasing Green River Trail is still destroyed with flood barriers. The Interurban is a straight shot down the center of the industrial warehouses and office parks of the Kent Valley. Low on scenery, but high on speed, it’s the fastest way I can think of for getting out of town on a bicycle.

The exhibit at the White River Valley Museum was small, and I’d not read the description close enough to understand that it was primarily on the rising trade of morticians. Still, they have several beautiful objects, like the removal baskets and an early embalming table from Moses Lake. The written content for the show was informative. The rest of the museum is set up with small historical replicas of downtown Auburn with store fronts, a caboose, and an cabin from the Valley’s early settlers. We were there over an hour and all found something new and compelling to chat about over beer. Of course, I should mention that the old ladies at the museum weren’t giving us beer… for that we turned to the “Spunky Monkey”, a sports bar within walking distance of the train station. 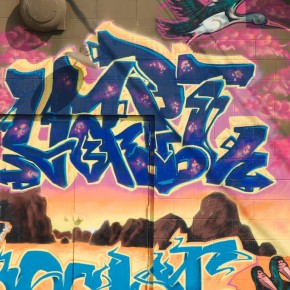 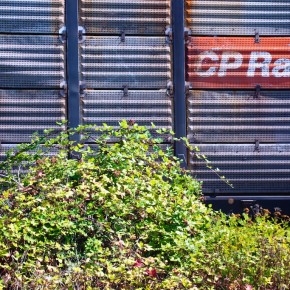 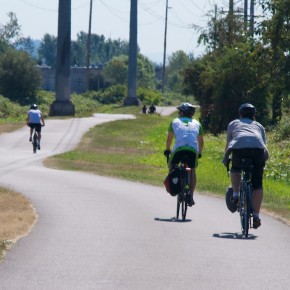 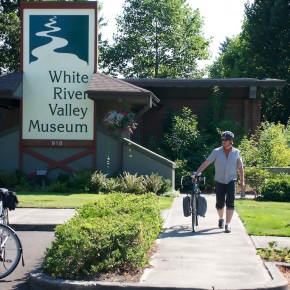 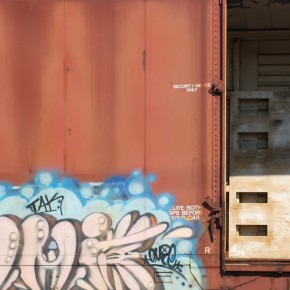 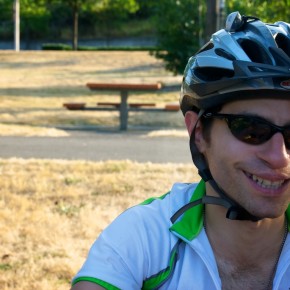 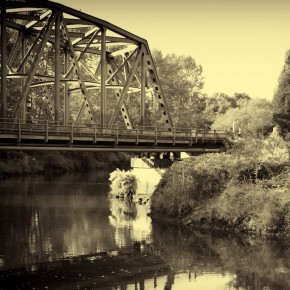