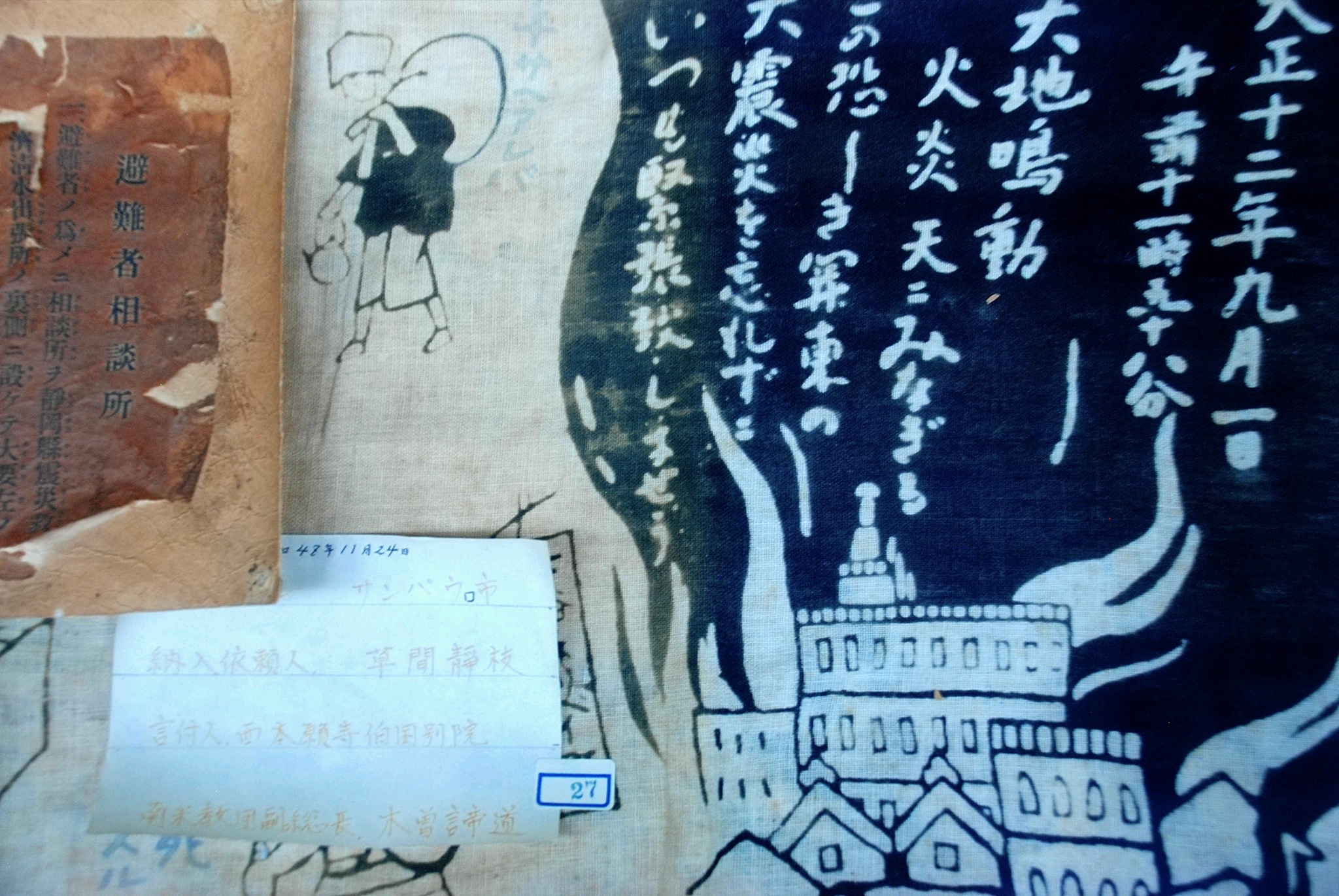 On our third day in Tokyo, we were standing in front of yet another closed museum cursing our stupidity on not looking it up on the Internet back at the hotel. This one took us over 45 minutes to get to. We also happened to be famished and there didn’t initially appear much else around. So we picked a direction on the map that looked like it might get busier and just started walking.

The problem with maps in Tokyo is that distances can be so much more vast than you’d initially guess because it’s a huge place. We just kept walking…but did end up having a good bowl of noodles eventually before turning back to the subway station.

As we headed back, we passed a small park and shrine, and so still being new to shrines, went to take a quick peak. As we left the park, Vic noticed something either on his phone or on street placard that we were actually standing in front of small museum to the Kanto Earthquake and didn’t even know it.

So as it turns out, the only museum we went to in Tokyo was a tiny, poorly lit, dusty and seemingly forgotten museum to the earthquake of 1923 with an upstairs corner devoted to paintings and artifacts about the American firebombing of Tokyo during World War 2.

It turns out the very ground we were at the horrific location (Rikugun Honjo Hifukusho) where 38,000 people crammed together to flee the fires engulfing Tokyo after the earthquake only to be caught up in the maelstrom of flames and then just more than twenty years later one of the hardest hit districts and completely leveled during the bombing raids where over 100,000 people lost their life and more than a million were left homeless.

In the final weeks leading up to our trip, we watched the news like everyone else and were saddened and alarmed by the news coming out of the northern coast. While I though the risk low, I certainly didn’t want to put any additional strain of resources on the country and certainly did not want to get mixed up in a mass exodus of the world’s largest city if things were to get worse. Vic was, per his nature, more concerned about the radiation and so while I had made up my mind to go a week before, he was wavering until the day before. And this was fine, because at any moment he could have said “No!” and we would have changed our plans. We were certainly getting lots of pressure from those around us and those who love us to go somewhere else.

I am glad we did not cancel this trip.

While Tokyo may be different that “normal” it’s hard for us as first-time visitors to really know. The lights are a bit dimmer, the trains more likely to be cancelled, the shops closing early. But it’s still a city of 30 million people (that’s three times the size of NYC) and it’s packed with people living their lives with all that entails.

I’ve been reading a bit on Japanese aesthetics and temporality, but something that really interests me that I’m thankful not yet to have to learn or know is how a society rebuilds itself after repeated calamity or large scale dislocations. The Kanto Earthquake museum didn’t offer any guide, only testament. 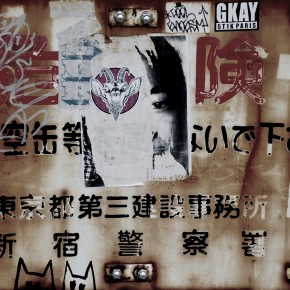 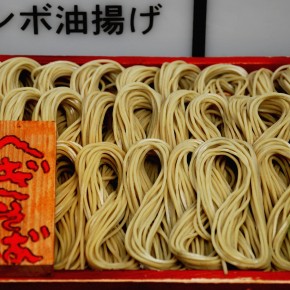 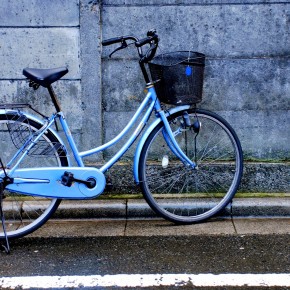 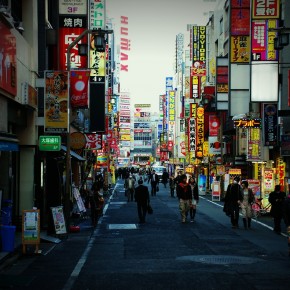 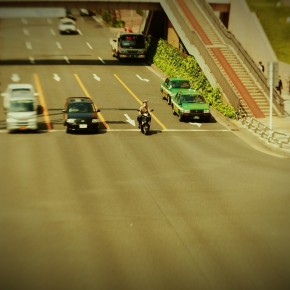 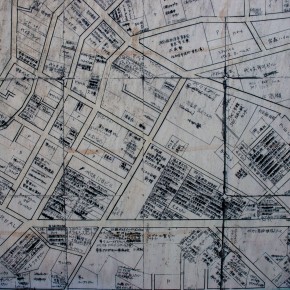 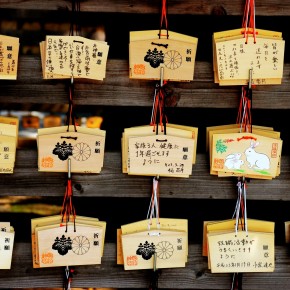 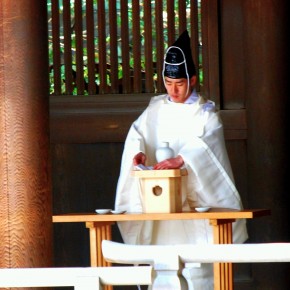 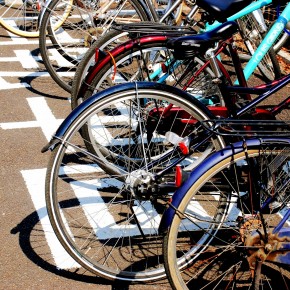 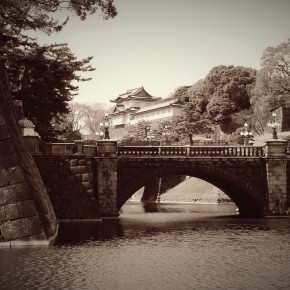 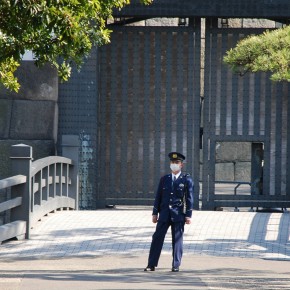 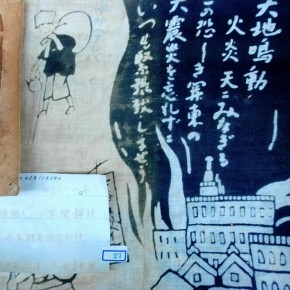 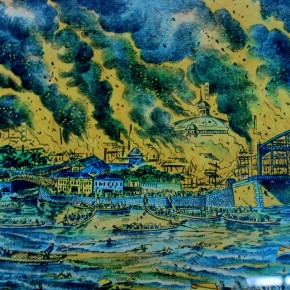 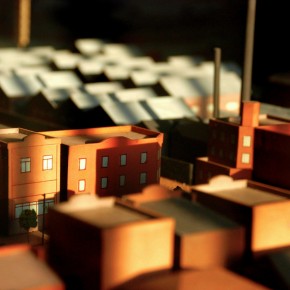