A Day Out: Ocean Shores 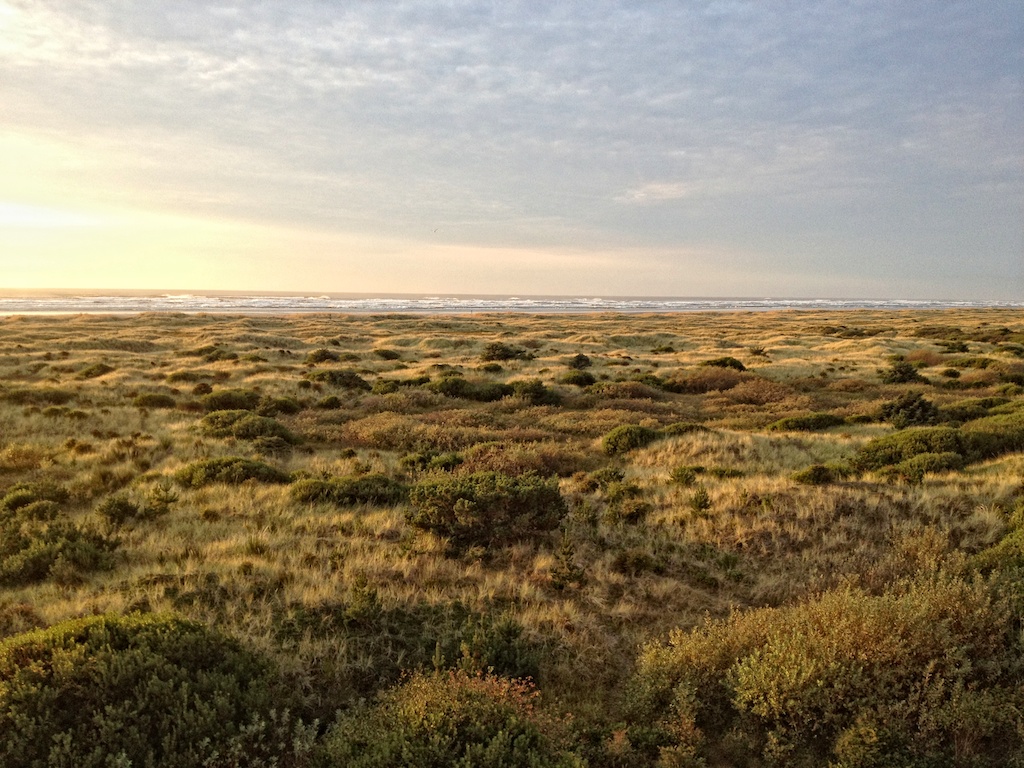 Seattle is surrounded by water, much of it the cold salty Puget Sound, but it’s a long way from pounding ocean surf. The closest beach is at Ocean Shores, a slender peninsula jutting into Gray’s Harbor. It’s about a three hour drive if the traffic is good on I-5. Being the closest is about the only reason to recommend this place, unless you roll in some exploration and photography in the dreary towns of Hoquiam and Aberdeen. Dreary, not only in the sense that it is often raining— but that they’ve both seen better days when there was more logging going on in these parts. I like stopping for tacos in Aberdeen, but I certainly wouldn’t want to live there!

When the tsunami comes, Ocean Shores will be swept away, there can’t be a piece on it more than five feet above sea level. But if you’re lucky, you might well be staying on the fourth floor like we did at the Shilo Inn. It was a Thursday in the off-season, completely empty and my pal Lisa and I enjoyed the steam room, suana and jacuzzi in peaceful quiet. I would imagine that this would have been nearly unusable in the summer if you have an allergy to listening to screeching kids in a concrete bunker like I do.

We had an excellent breakfast at Our Place before driving around in a torrential downpour. It was too bad because I do enjoy looking for birds at the Oyhut Wildlife Area with its view across the bay toward Westport. I picked up some oysters for stew at Lytle Oysters and some razor clams to fry. We did a bit of thrifting in Hoquium and tried waiting out the storm. Finally, we had a stop and walkabout in Olympia, where we had decent hamburgers at Cascade and looked at comic books.

It had been years since I’d been to Ocean Shores. We normally head south at Aberdeen to the quieter beach at Grayland. As we were driving away though, I was already thinking that I’d gladly come back for a night or two on my own later in the winter to take advantage of the quite “spa”, off-season prices and lack of crowds. 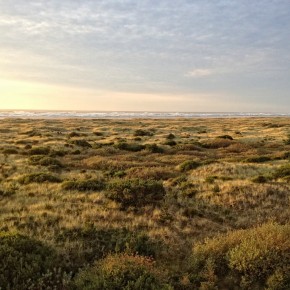 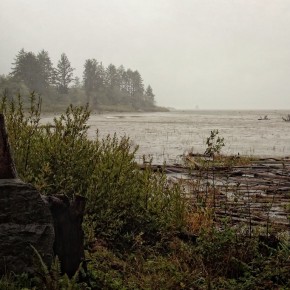 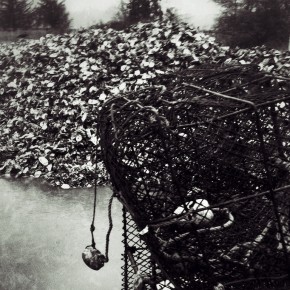