When we were in Israel, we kept hearing how unseasonably warm and dry Seattle was. I was excited to get home and see the garden. I’m not sure what I was expecting, but when we arrived back in early February, only a few of the crocus had started, though we did completely miss the forsythia.

Spring was early, but it was still February and a far cry from sitting on the beach with a beer.

We’re heading into our third year in our garden, but it’s the first year where I’m thinking more about the joy of it than the work in it. So much is starting to happen on its own; plants are growing in, patterns are becoming established. We’re wrapping up the last of the infrastructure work (final fences, chicken coop, shed improvements) and finally gave up on our ecolawn. We plan on replacing it with pumpkin patches. The mason bees actually survived the squirrels and are busy at work.

What we’ve done more than anything is just enjoy the show of spring. The succession of bulbs from the diminutive crocus, the heady hyacinth (more of these next year), a mix of daffodils that only finished last week and now into the last of the tulips. We’ve uncovered the cloche until June when we’ll recover those beds to try growing eggplant and okra), the potato cages are going to be filled with straw instead of dirt, and the chickens have been out a few times to peck at the yard, but will soon live full time behind the shed. We’re hoping to grow half of our food this year.

While the last month has cooled down and we’ve had some much needed rain, we’re about three weeks earlier than normal with the lilacs currently blooming and plenty of iris about to start. It looks like I could have lilies by my birthday. Here’s a gallery of pictures of how the spring progressed here at “the homestead.”

Two weeks ago my first fall bulb catalog arrived…time to pick out next spring’s hyacinths and daffodils! 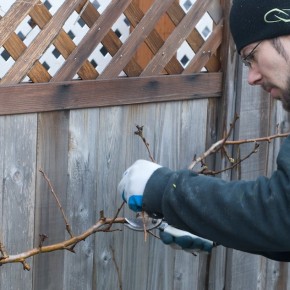 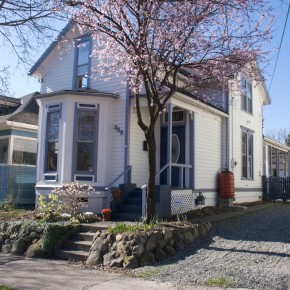 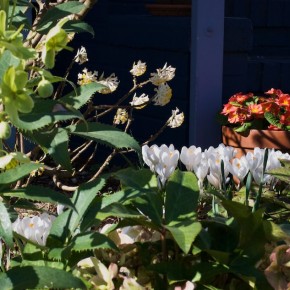 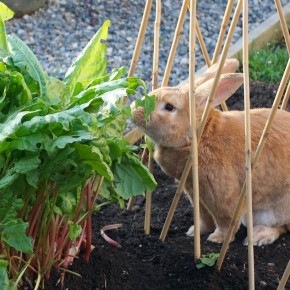 Pops in the Sorrel 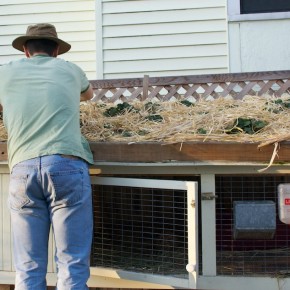 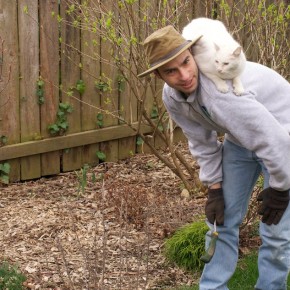 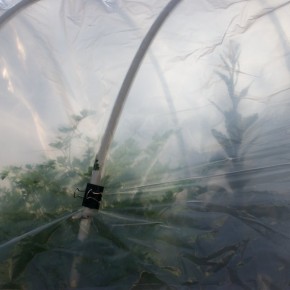 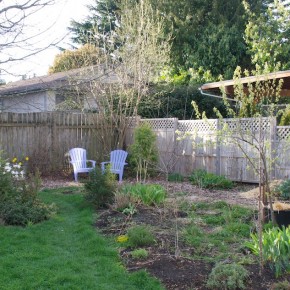 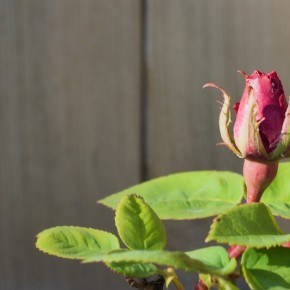 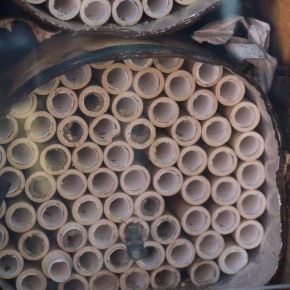 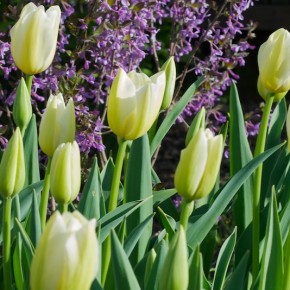 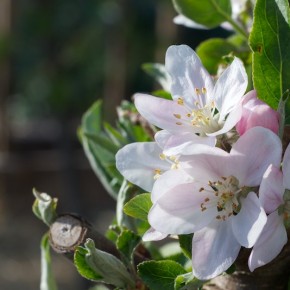 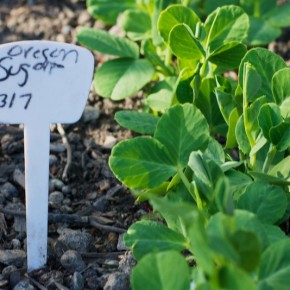 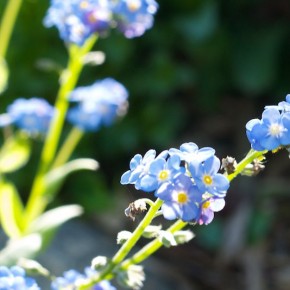 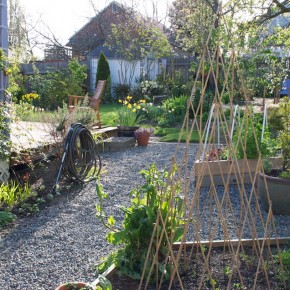 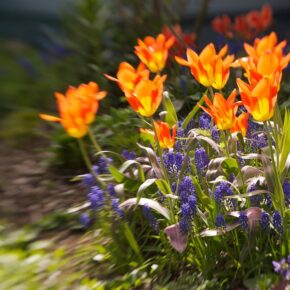 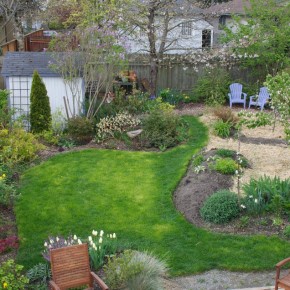