My friend Pam is a more serious blogger than I. She writes and travels and uses her blog, Nerd’s Eye View, as a platform to move both forward.

In April, Pam invited 29 people to write a story about traveling. No how-to’s, no destination guides, no tips and tricks, just good storytelling.

If you’ve ever been at my house, at a restaurant, or out camping with me as I start to whine just a little about how things aren’t just so, you’ve probably seen Victor lean in and say “Mauve!” You’ll know now that’s he’s trying to remind me of one of my weakest moments: it’s his way of telling me to take a chill pill.

My Story as Number 29 on Nerd’s Eye View.

“Fried egg sandwich work with you?”, he choked out.

“Yeah, that’s fine.” I replied, too hungry to care about his feelings, but filled with shame nonetheless.

This was going to be a long meal.

The Appalachian Mountains run their course and meekly sink into the ocean as boulders at L’Anse aux Meadows, the town that sits at the northern tip of Newfoundland. It’s a small huddle of houses, no real main street, not much for businesses, and less than 50 people braced against the cold sea.

It took us seven days to bike to L’Anse aux Meadows from the wide spot in the road the bus from St. John’s dropped us. Most of it spent was spent in a howling, cold rain we’d normally equate with November. Like everyone who comes to L’Anse aux Meadows, we were there to see the Viking ruins. Despite warning Victor (a doe-eyed cyclist that would soon become my husband) that these remote places are often smaller than they might appear on the map and lack services, we were both surprised to find no camping near either the actual Viking ruins or the recreated Viking village.

Like folks anywhere on the edge of the world, people in L’Anse aux Meadows are scrambling to make ends meet. Some make bakeapple jam for the tourists to take home, some hunt moose to sell to the one restaurant in town, others spend their day dressed in wool smocks reading bits of the Vineland sagas as Vikings of yore. Then there are those few who open their homes as bed and breakfasts.

I can’t stand staying in bed and breakfasts.

Too often you end up in a cluttered room with a host who not only needs your affirmation that their antique or country-cute knickknack collection is extraordinary, but that want to be your friend. This wasn’t something we needed to worry about in Newfoundland, where people, while pleasant and kind, are by nature, taciturn. They’re also not out hoarding since there’s not much shopping to be had.

Traveling without reservations meant we had to keep moving from home to home as places would be already booked by folks driving up from Gros Morne. After a few calls though, our current host would find a bed for us in a home close by. And so it was that we stayed several days in the area.

On our last day, like each day before, miserable for biking but filled with Vikings, we were wet and cold as darkness fell and a large 4 x 4 pulled up next to us. “We were wondering where you were!” the driver yelled out the window. “You’re almost there!” Thinking about dinner, we rounded the hill to a low-slung ranch home, but instead of finding the friendly truck driver, whom we never saw again, we met an older sullen man who gruffly pointed us where to lean our bikes and seemed more than anything surprised to see us. The heat was on, the living room full of chatting guests and the bedroom next to it empty.

There’s only so many ways to be miserable, but there in that room as I set my wet panniers down on the mauve carpet, I discovered a new realm of untapped despair. Collapsing on to the too soft mauve bed in exhaustion, my future husband standing looking out the mauve curtains into the fading day, I thought only one thing as tears started welling in my eyes, “I cannot stay in this mauve room!”

The carpet, the bedspread, the walls, the curtains all a sickening, dying salmon blush of calamine pink swollen flesh mauve. Mauve. Even the word causes a shudder of horror to my much stronger sensibilities now, but in my weakened state, it was unbearable.

“Where else can we go?” Victor asked reaching down to soothe my back..and in that touch, I went to a dark place and all the ways that the room, the house, the trip, my travel mate, the very country itself was unacceptable but all I could get out while sobbing face down in the mauve pillow sham was this, “Mauve. It’s all mauve!”

I don’t know how long I cried, but by the time I gathered myself up enough to go the the bathroom to wash my face, all the guests had left the living room and the house was quiet. The room was still mauve. The owner of the house not only sullen, but nearly cross. I could hear Victor ask him about dinner through the walls and I realized that it was likely that the entire roomful of people must have sat there uncomfortably as these two men appearing on bicycles “emotionally discussed” the home’s decorating scheme.

There was no dinner that night but our host, bless him and his wife’s love of dusky rose, made us a sandwich, mainly with bile, but edible all the same. 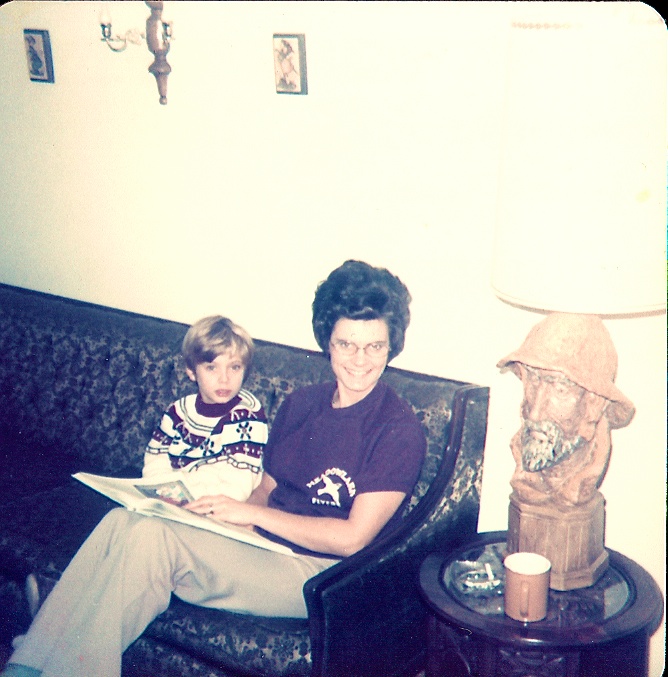 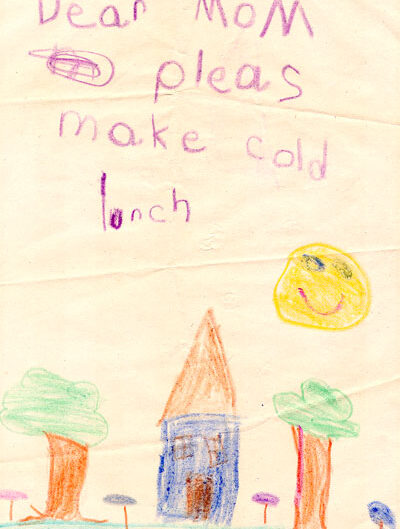 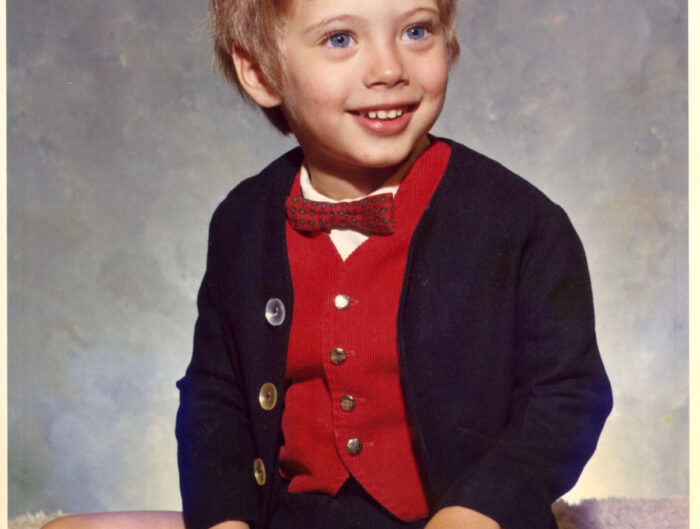 I read this story yesterday through Nerds Eye View’s blog and it has stuck with me ever since. It is some awesome writing. I wanted to laugh but it seemed somehow wrong. But it was absurdly hilarious in such a dark, dry way. I’m glad I found your blog. Nice to meet you, by the way. I’m originally from Vancouver Island (hi neighbour!) but am camped out in Shanghai, breathing chemicals and drinking melamine.

Thanks for the comment MaryAnne! I’m a big fan of the NerdsEye View and very happy that she included this there (and that you found it!).

We’re working this week on planning our first trip to Asia (a three week bike trip in Japan!) and I can’t wait to experience some of it.

[…] I have the Mauve Room, Victor has “Wakura Onsen”. We must give a huge shout of gratitude to Mr. Takeshi at […]