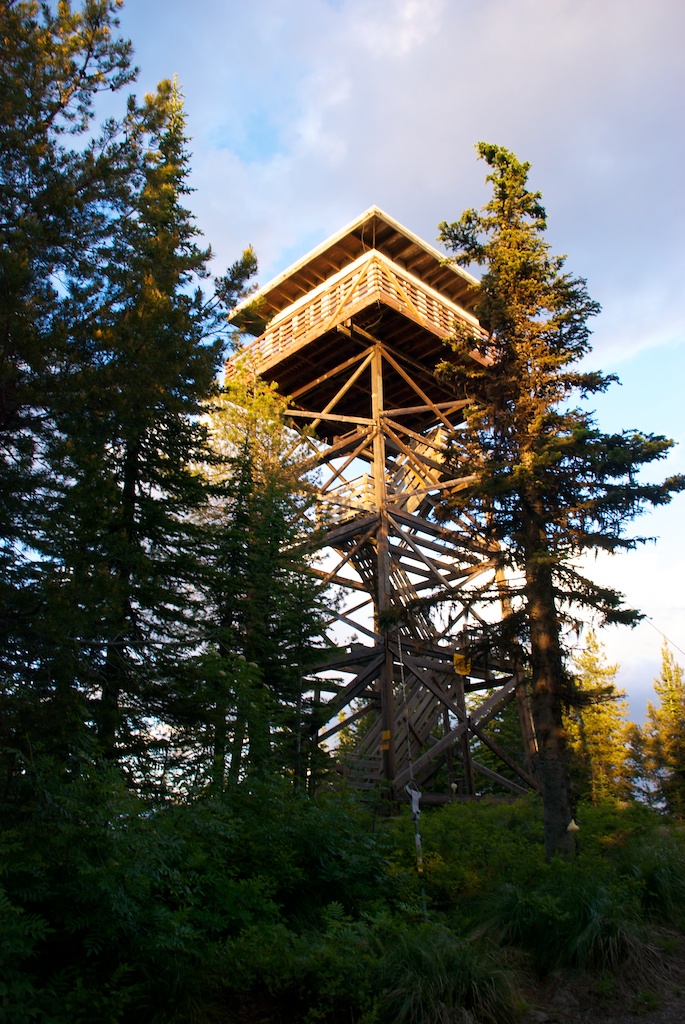 “You ought to have a great time. The road is clear.”

Independence Day. It never crossed my mind that it wouldn’t be anything but sunny and warm in Idaho, let alone that there could be snow on the ground.

Bald Mountain Fire Lookout sits at over 5000 feet and so I guess isn’t exactly the summer-baked Palouse I was expecting. Despite my many years in Washington, I’d never actually been down to the southeast corner of the state, so it was with great excitement when I found this nearby fire lookout to rent on Recreation.gov. The lookout sits about an hour across the Idaho border in the middle of the St. Joe National Forest. It took us about nine hours to drive there from Seattle, including stopping in Othello for dinner.

Renting fire lookouts is actually pretty easy. Bald Mountain sits much further of the ground than Quartz Mountain and is quite a bit larger. It also gets more traffic, as the area is popular with off-roaders and the fire-pit looks like a backwoods party stop. It didn’t look like there’s much else to do in this very rural area. And for us, there wasn’t much to do either which is exactly why we were there. Trout for breakfast, lazy day hikes, potato chips, campfires and destroying everyone who isn’t named “Knox” in cards…pretty much exactly how a camping trip should be. It was, however, cool to cold on July 4, though I guess that’s something I am used to in Seattle. It was sweet to watch the fireworks happening in little towns down in the far valleys around us as everyone else wiped the cold-sweat of fear off their brows and turned back to the card table.

Our little expedition split up for the return journey, with Victor and I heading first to Moscow to meet up with a long-lost college pal and then on to Walla Walla for a romantic getaway for our anniversary. I’ll have to double think the point of taking non-drinking Victor to a wine town where there’s not much else going on. Perhaps with an insider’s tips, Walla Walla could be a good time, but we found it underwhelming from the minute we checked into the overpriced Marcus Whitman, which wasn’t much better than a motel. As a matter of fact, I’d have rather stayed in the Days Inn in Pasco for a quarter of the cost. So much for romance! Thankfully, with marriage, you’re assuming another anniversary and at least we spent part of the day with friends we love.

Bald Mountain Fire Lookout is in the Palouse Ranger District. 1700 Highway 6, Potlatch, Idaho 83855. (208) 875-1131. These folks do a great job keeping this place clean, stocked with gas and water and a pleasure to stay in. Reserve it at Recreation.gov. 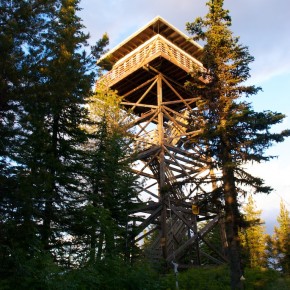 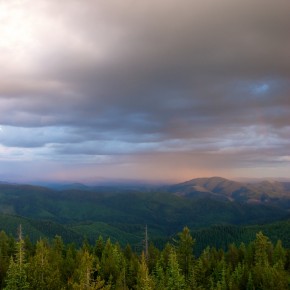 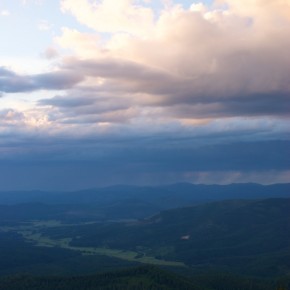 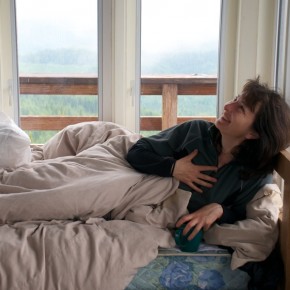 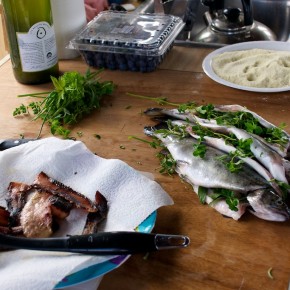 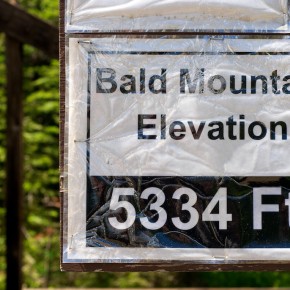 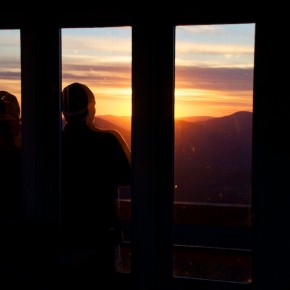 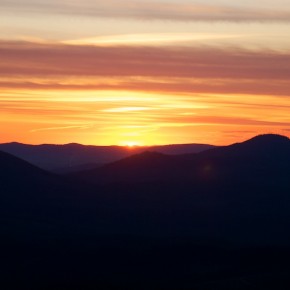 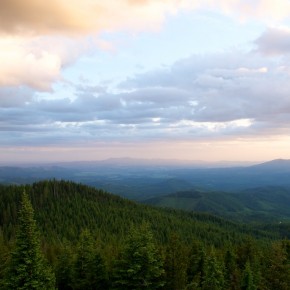 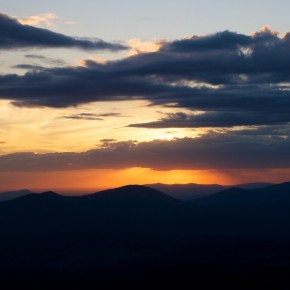 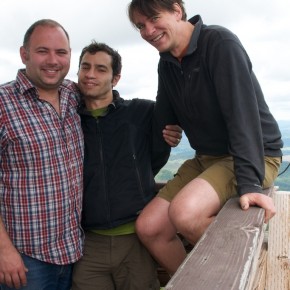 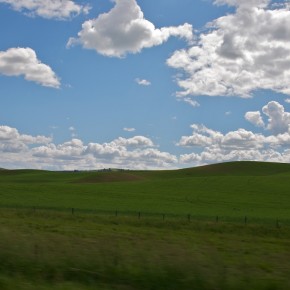 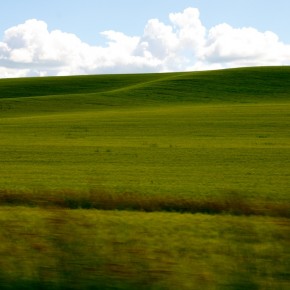 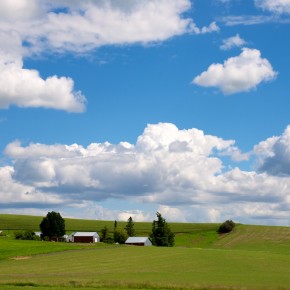 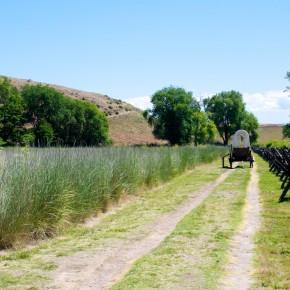 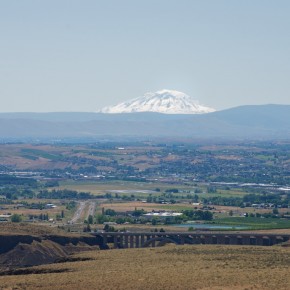