Relaxing at the Red Sea 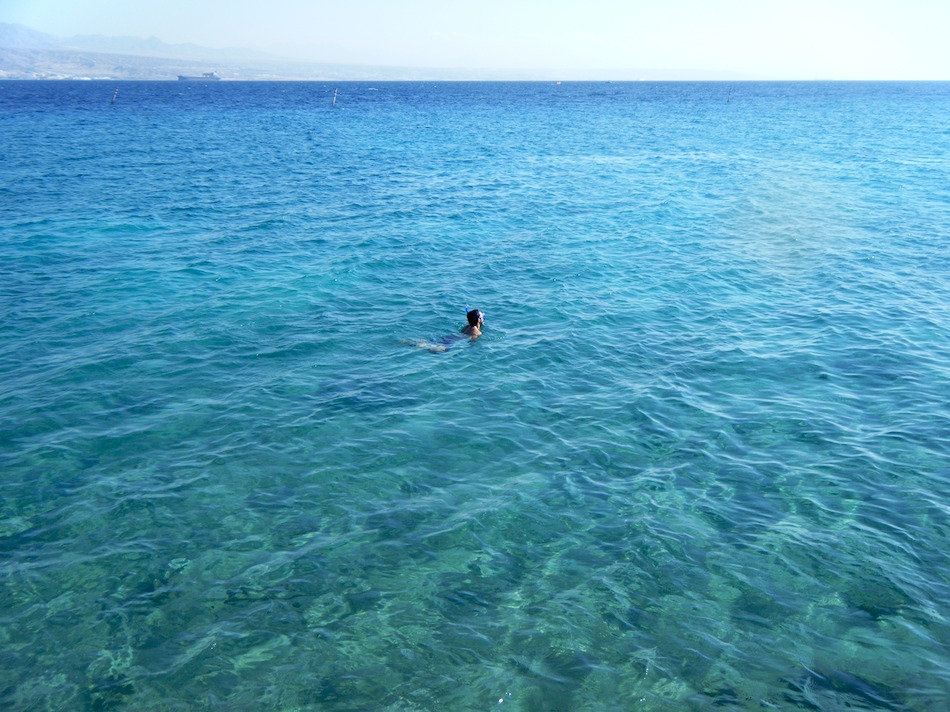 Despite being gone for over three weeks, the reality for “us” is that we’ve only had a short time on vacation. Some of “us” have been working really hard. On our calendar the Red Sea meant four days with the potential to have at least one of those be a day we’d not even leave the hotel.

Not leaving the hotel turned out not to be a bad plan in Eilat.

Eilat is Israel’s southern most city, sitting against the Gulf of Aqaba, a branch of the Red Sea. It’s the warmest place in Israel and though Israel only has six miles of coastline here, they have managed to pack in many hotels, a port and a marine reserve. A tax-free zone, it’s crowded with malls and shopping of every kind. It’s really not our kind of town.

We have a friend of ours who spent some time here in the 70’s when there wasn’t much besides some sand dunes and probably an army outpost. That’s not Eilat now. We stayed three hotel mega-blocks away from the beach in a garden pool enclosure and yes, we did have a day on the compound with little to draw our interest outside.

Here’s what’s good to know about Eilat if you plan on visiting.

Eilat is a small wedge, sharing a border with Jordan and Egypt. Both are cheaper than Eilat, which is not cheap. Our “two star” hotel cost about $185 a night and was our most expensive stay in Israel, though nicest, but for Tel Aviv which was not entirely on our dime. Nice facility, no service. Aqaba is a real town in Jordan and the gateway to both Petra and Wadi Rum, while Tabas gives you bus access to Egypt and a much cheaper experience.

The Coral Beach Reserve is only about 300 yards long and is near the Egyptian border. It cost about 25 shekels or $6 to get there from the North Beach. You go there to snorkel against the world’s northernmost coral reef and they rent you the gear for 30 NIS. With climate change, the industrialization of the port Eilat and Aqaba, and the expanding tourist trade with Russia’s expanding middle-class, I can’t imagine that this reef will be here in twenty years.

With hindsight, perhaps we ought to have left Eilat earlier. The lure, however, of just one more day of sun, warmer weather and less wind, kept us in town.

Here’s what we’d recommend to future travelers: blow through here for somewhere else sooner unless you’re really worried about the border crossings (which is a fair concern). We liked the beaches so much better in Tel Aviv. We think the real divers are further south. And unless you’re planning on laying around in your compound or you want to shop like a Russian down for winter break, there are much more interesting ways to spend your time in Israel. 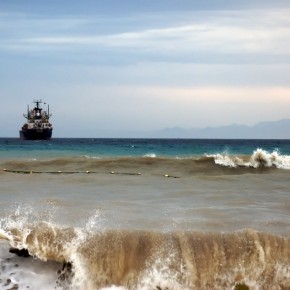 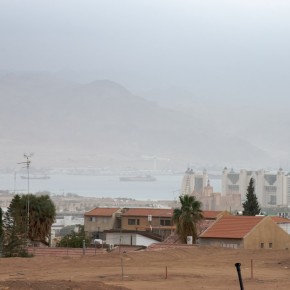 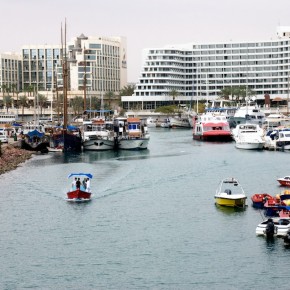 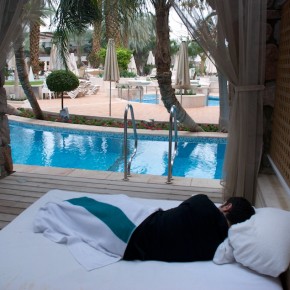 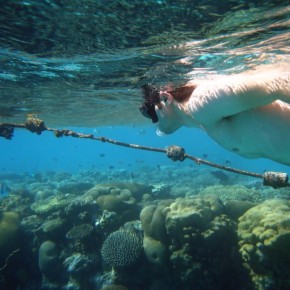 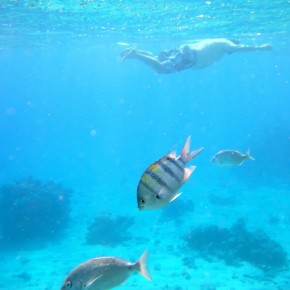 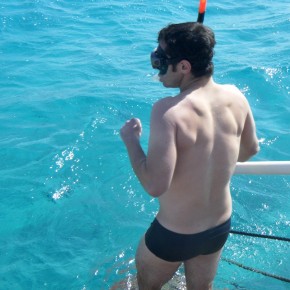 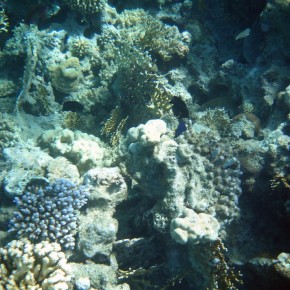 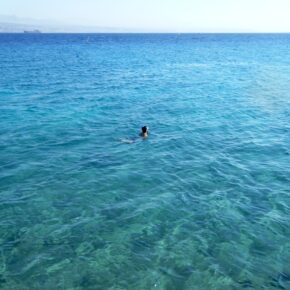 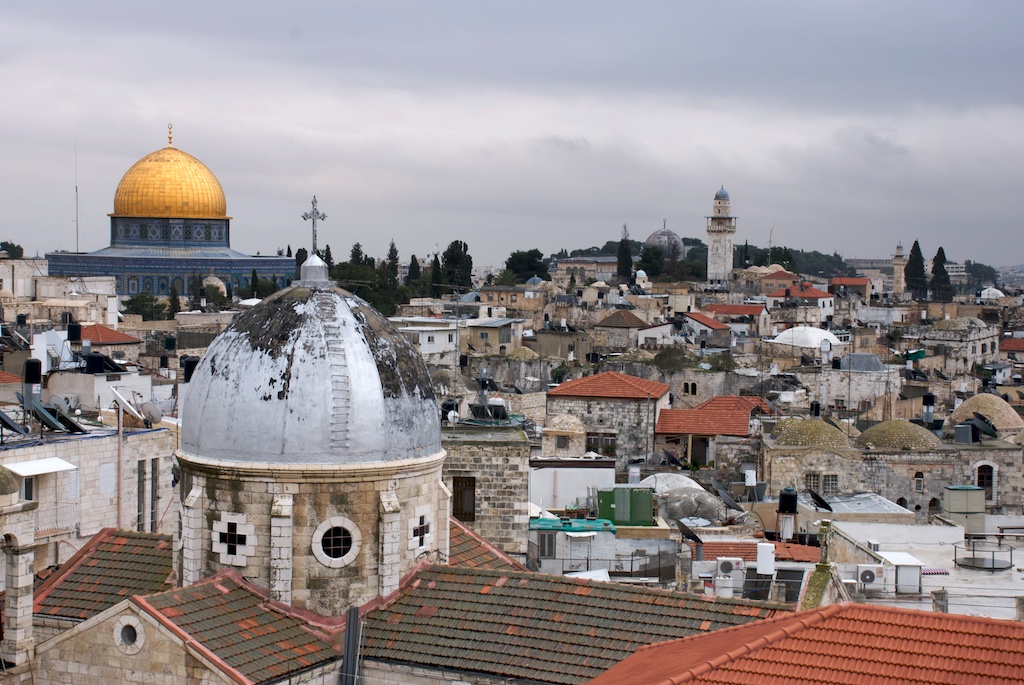