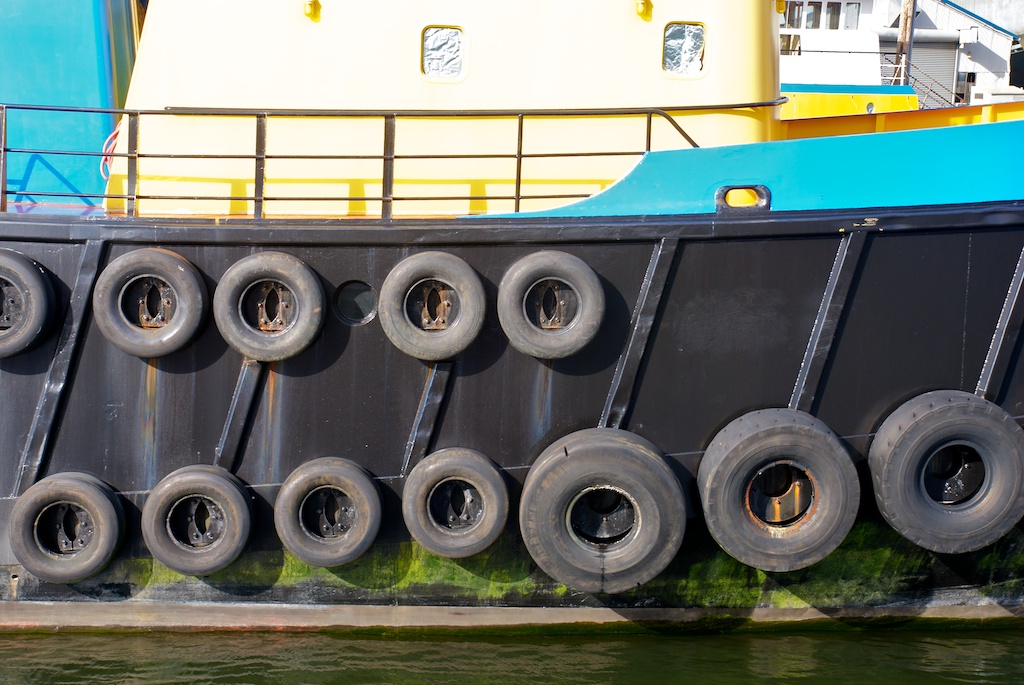 Fisherman’s Terminal is the home port of the Alaska Fishing Fleet. Over the winter, all of the fishing boats are quite spectacular to see as you cross the Ballard Bridge. I don’t know much about boats, but spent a summer working in a cannery up in Alaska, so have a bit of knowledge on what it takes to get fish from the ocean all the way to your grill for dinner. In all my years in Seattle, I’d never actually been in a boat at Fisherman’s Terminal or through the ship canal, so I was very excited to get a spot on the Port of Seattle’s Port 101 tour.

The Port of Seattle is an odd governmental agency here, one who’s breadth I still don’t quite grasp. They are the major landowners along the waterfront and own and operate the airport. We pay taxes to them and vote for the commissioners. I’d guess that most people are, like me, very vague on exactly how the money is spent and what decisions the Port can make without needing approval from the City or the the County governments. As an out-reach and education for the public, the Port conducts public tours called Port 101. These are free and come with a box lunch. We went on one last year on Harbor Island where were were bused around and learned about container shipping and Seattle. It was great and highly recommended.

For this tour, we got on an Argosy boat at Fisherman’s Terminal and then spent about two hours listening to different industry owners and workers along the way, tell us about their businesses and how they rely on the concentration of industry along the canal to remain in business and profitable. Speakers included an owner of a gas company, towboat operators, boat builders, naval architects, and even a railroad representative.

Perhaps nowhere in Seattle is there as much pressure on industry (now that industry is gone from South Lake Union) as along the Ship Canal from residential/consumer development. This is a fast changing part of the city that gets fancier and fancier by the day, and so much of the talking points were very anti-development, and in particular, very anti-Burke Gilman trail, a much used bicycle path that contains a “missing link” through a stretch of Ballard that would send it through a very industrial half-mile. I am very much for completely the Burke Gilman and think it can be done smartly and that it would be safer than the current situation. I was also confused because some of the consumer and office development that’s happening here and increasing traffic (the road diet on Nickerson was another sore point for most speakers) is on what I thought was Port land, such as the huge complexes in Interbay and on Elliot Avenue. Just one more mystery about the Port that I’m learning more about.

There’s no question that the tour opened my eyes to the number of businesses in this area dependent on the Fishing Fleet, which is what it’s meant to do. 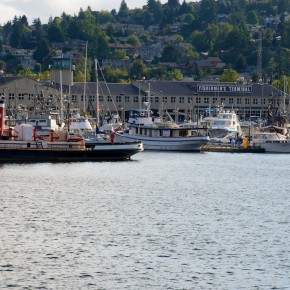 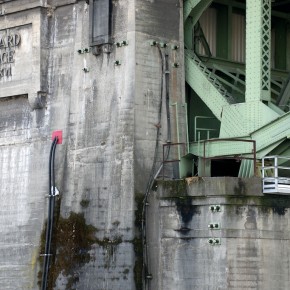 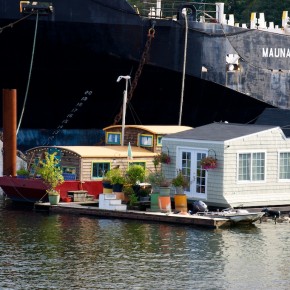 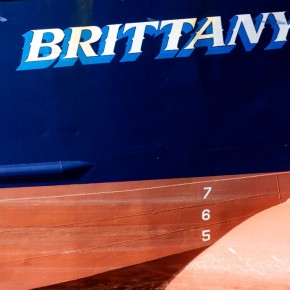 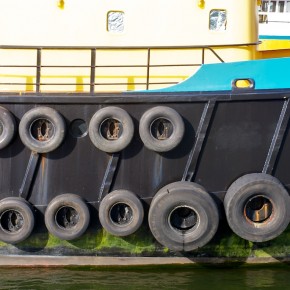 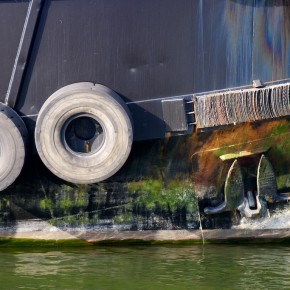 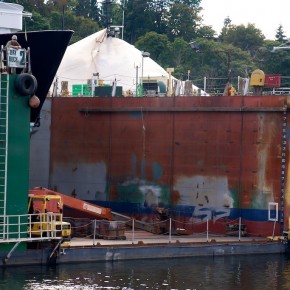 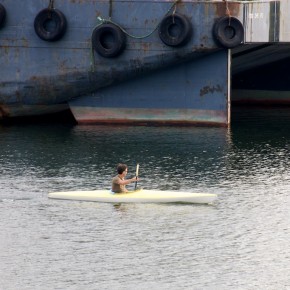 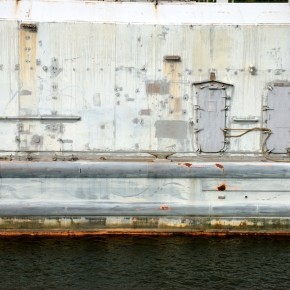 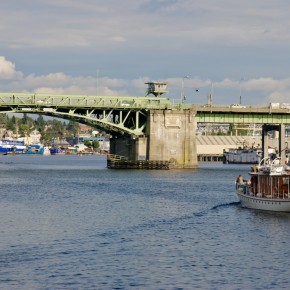 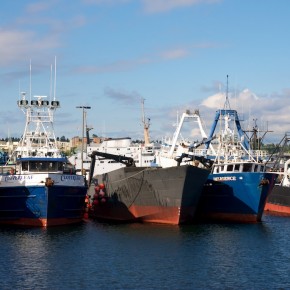 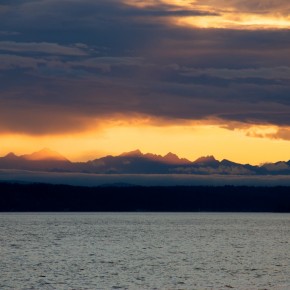