I have a stark shinny silver bike that replaced my long-term beat-up black matte adventuring Rodriguez. There’s a picture I’ve seen recently of it in Spain with its previous owner Bob: everyone is smiling and the mountains are conquered. It must have been a swell and exhausting day of riding.

I’d only met Bob a few times on some club rides: to me he was a bit legendary as I’d been cyber-lurking on the Seattle Rando emails for a long time. An Ancient, he was encouraging and approachable, though to be honest that is also because he was one of the few riders I would even meet in my short career as a Rando as he and his wife rode near the end of the allowed time of the course, though doing so without the panic I had about it. He knew how to conserve his energy. And he knew he’d finish the ride or have fun trying, so there wasn’t much need to scurry about.

Bob passed in November after a much too soon and much too short battle with very aggressive cancer.

Now I have one of his bikes. It’s a beautiful top-shelf affair: a Co-Motion Americano tricked out with the sweetest components and a definite upgrade in every way to my previous bike. As it turns out, this bike and the trip to Israel came together in my life at the same time and I couldn’t think of a better way to honor our short friendship and his memory but to get Bob’s bike on a new adventure. There was no question that I’d stay up late and pack this bike to bring along, even if I only got one or two rides on it.

Today was my first ride in Israel, after loosing a day to hunt for the skewers I left in the other wheel set. I set out toward the North thinking about the potential destination of the Roman ruins on the beach at Caesarea. In reality, I just wanted to understand what it would be like to bike out of Tel Aviv because I knew that biking in Tel Aviv is a tough-sidewalk affair.

My ride ended up short on distance at 28 miles, but long in time: stopping to take pictures, eating some pita with the Israeli army, and cycling based on direction not an actual route. It took me through Tel Aviv’s northern suburbs of Hod Hasharon, Kfar Saba, Ra’anna and Herzliya. My turn around point was the ruins of a Crusaders’ fortress at Apollonia. I spent as much time lost and on the sidewalk returning as I did going; but that’s ok.

Near the start of today’s ride, I was in the large park to the north of the city, when I passed a rare group of road cyclists, perhaps the first “group” of them I have seen: one of which starts hailing me in Hebrew. I was not sure if he was exactly hailing me, so I slowed down and looked around…by this point, he was really yelling at me and yelling “Co-Motion! Co-Motion!” and he was off his bike running toward me.

So I turned back and rolled up. “I only speak English!” Luckily, we shook hands and honestly, I just handed over my bike to him. He starts pointing out all the features of it to his friends and asking about all the different components, mainly in Hebrew. He was on an ugly tandem with a fellow who was missing his hands and over and over said, “Co-Motion! These are the best…the best!”

It was definitely an unexpected moment. Amazed by my bike, they warned me not to let it out of my sight and then informed me that it would be impossible to ride where I want to go: Akko. They did not know that it only makes me want to bike there more and to accomplish what mere mortals think is impossible. I have the right tools certainly in Bob’s bike, but it might mean I get there on sidewalks, crossing fields, and walking some of the time…

Bicycling in Israel is going to be tougher than I imagined, but then that’s part of what makes an adventure an adventure. It’s something I think Bob would support. 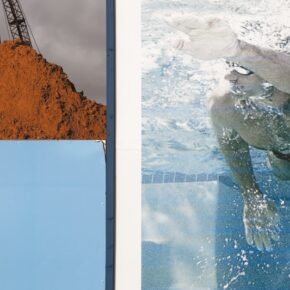 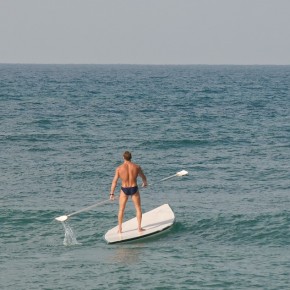 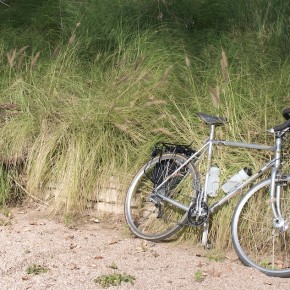 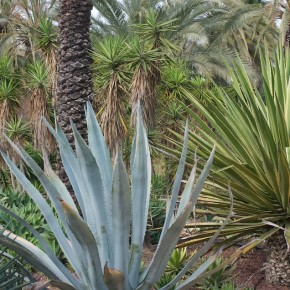 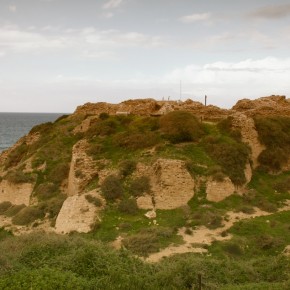 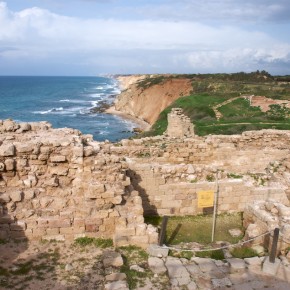 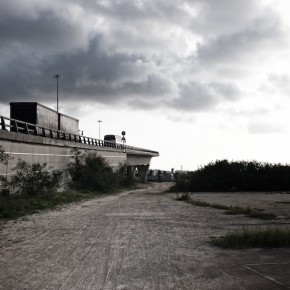 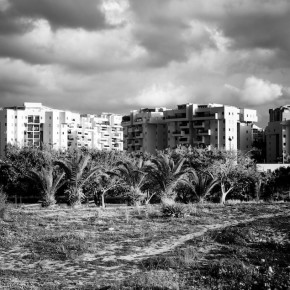 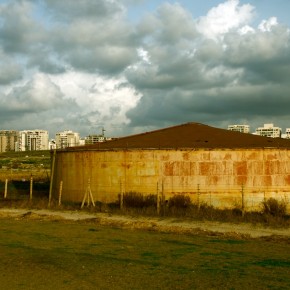