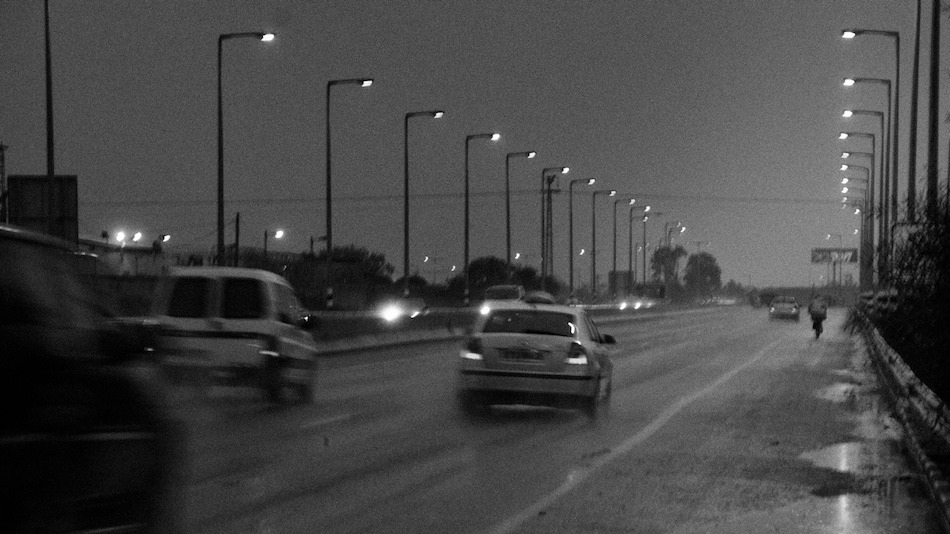 The orange groves were dark. In front of me sat a man with beautiful hands turning a paper I could not understand. Wet, tired, and growing cold, the ride to Caesarea ended on a bus from Hadera.

Situated on the coastal plain, the Romans built their own harbor and a large magnificent city with an amphitheater, a hippodrome, and seaside palace for King Herod. The city remained important through the early Byzantine empire, but then like much along the coast went through dramatic episodes of war, rebuilding, and destruction leading up and through the Crusades. Today, it’s an enclave of wealthy Israeli’s, has many galleries and fine restaurants, and a golf course as well as a National Park.

To say today’s ride was brutal would be perhaps an overstatement, but I’d acknowledge that having a pal along to share the misery would have been pleasant.

Following a quicker, but similar route out of the northern suburbs, I joined Route 4 at Kefer Saba. Route 4 is a busy north/south divided highway (think Interstate) from Tel Aviv to Haifa and is known as the “old highway”. When I met the road cyclist last week, they told me this, “Only the Chinese bike on that!”, though our local connection on cycling wrote this was a very popular route in the cycling community here. While no one really likes biking on the side of a freeway, it does get you out into the countryside and there were plenty of signs warning of cyclists.

For the last several days, everyone has been in a buzz about the impending rain, a bit like how Seattle gets with the possibility of snow. If only I had headed our local connection who warned it would be nothing like the rain I know. Indeed! It was huge a thundering deluge and it started almost as soon as I was on the freeway with no place to head for cover. The water was deep enough in places to come over my pedals and reach the bottom of my saddlebag and flowing in small creeks to drainage pipes along the edge. Frightened of cars hydroplaning into me, unable to get off the freeway, but determined since you can only get so wet…I continued on. And that was my ride. It took me two hours longer than I thought it would, leaving much less time at the ruins than would have liked and darkness to deal with.

There were some positives, of course, as there are any time one is on a bike. I liked eating hamantaschen for energy (bought before I was too wet to eat!), and picking lemons off street trees to eat. I like eating olives while drinking beer. I rather like looking at the country-side go by in the evening through the window of a steamy bus. 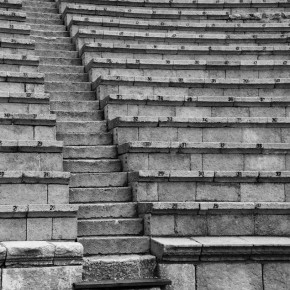 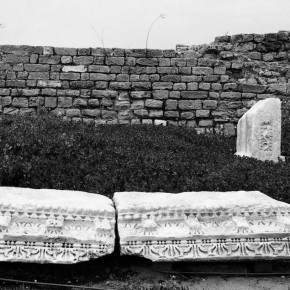 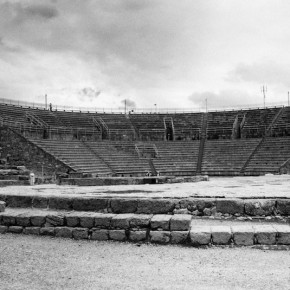 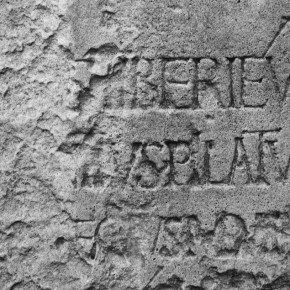 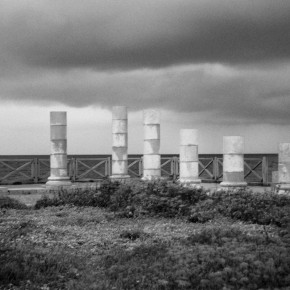 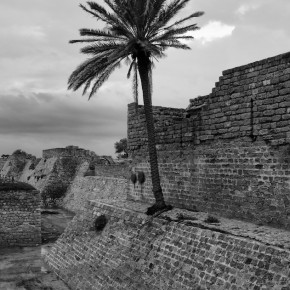 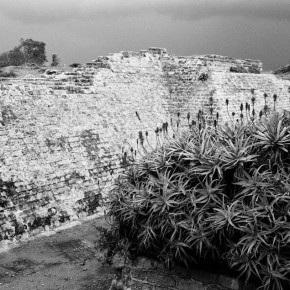 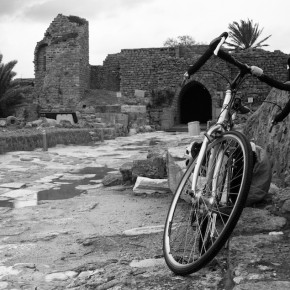 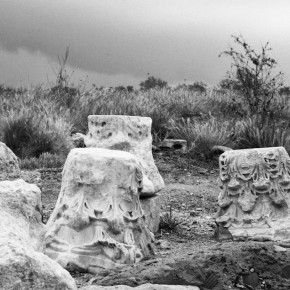 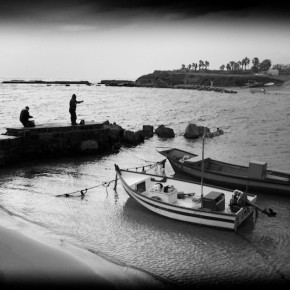