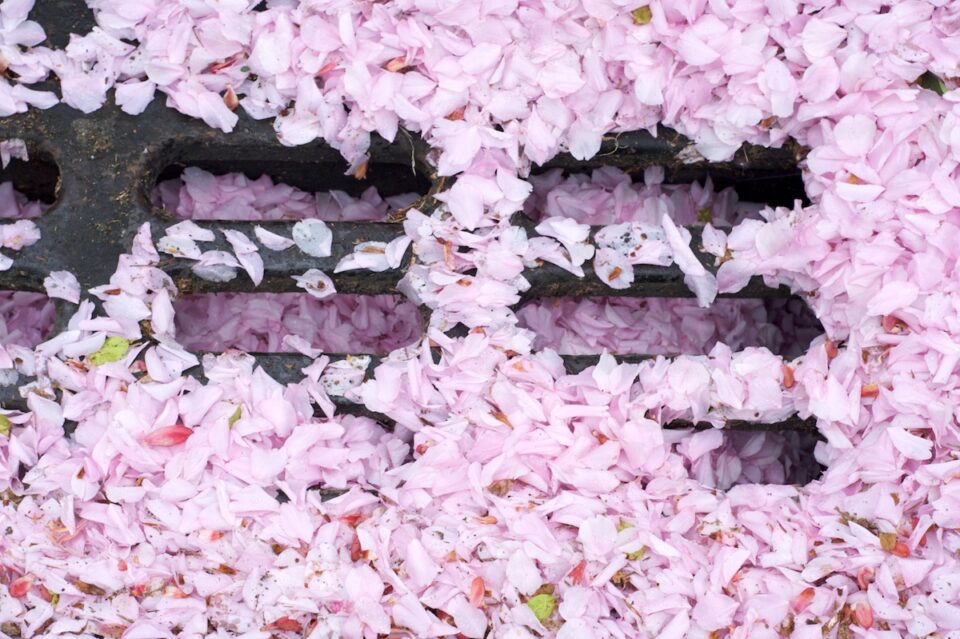 When the wind and rain started 10 miles into my planned sixty mile ride today, I just turned right around to be a bit closer to home. I ended up taking a few pictures of Seward Park and doing the climb up to Madrona for the first time this year.

Here’s the deal: between camping weekends and planned non-biking events, there’s not much time between now and our first century: The Flying Wheels out of Redmond. That’s followed the following week by the hardest ride I’ve ever ridden, the Tour de Blast. We have our first year anniversary the next week, and then ride for the weekend in our first STP: Seattle to Portland.

Oh, the last Thursday of July, I can expect 10,000 feet of climbing in the RAMROD or the Ride Around Rainier.

And I still weigh 255 freakin’ pounds.