“Something about the Summertime” 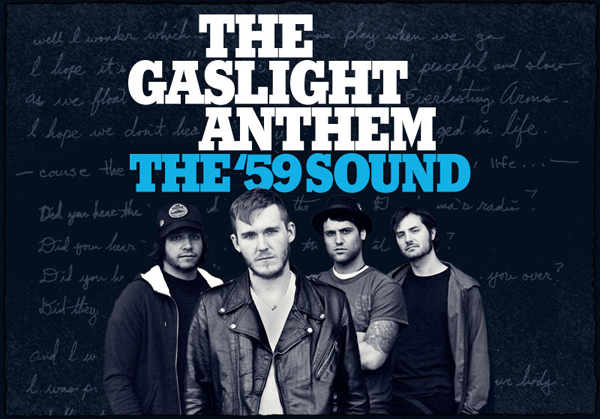 With summer early in Seattle and me not ready for it, I’ve been in the car dashing here and there on errands for weeks. Sweating. Driver’s arm sunburn. Singing along to the radio.

While my propensity at home listening is toward mopey and twee (that could be a great cover band name!), there’s nothing like some good belting rock on the road.

The Gaslight Anthem hails from New Jersey and this album, their first seriously funded studio affair, got great press when it came out. I downloaded it months ago, but it took burning it to a CD and getting it in the car to really groove on it. Yeah, they cop some Springsteen and sure, it’s more about an imaginary Jersey than the real one, but I’m mostly ok with that as it sounds awesome cranked up and loud. As the self-appointed President of Fags for the Boss, I can honestly say I’ve not enjoyed one of his records this much in years and years.

Last week they announced a show in Seattle in late September and I’ll likely be looking for a date since my husband found Lucinda Williams too hard-rockin’ and loud.