Same as it ever was…same as it 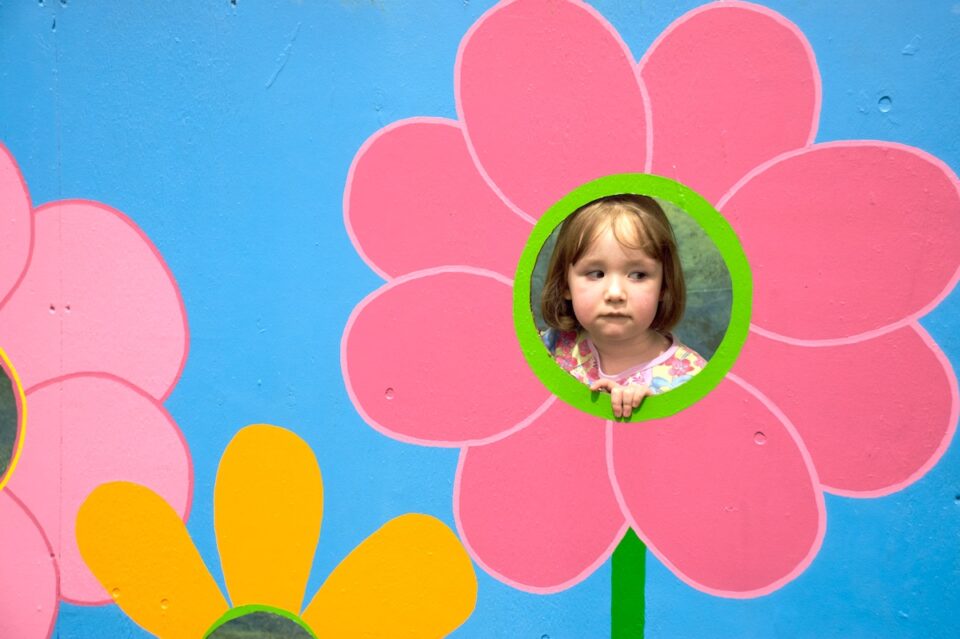 They say it’s the last year of the Northwest Flower and Garden Show, one of the largest exhibits of its type in the country. With our mild maritime climate, we can grow most anything or at least attempt it. Seattle is a city filled with amazing gardens, great nurseries and passionate gardeners.

How is it then that the Garden Show is exactly the same year after year after year? Perhaps therein lies one of the keys to its demise. It’s kinda boring.

Don’t get me wrong, when a friend called me up to join the family today for an outing, I was excited to go again. There’s a hopefulness this time of year, and with our ski season dreadful due to a drought of all things, I’m more focused than ever our our nascent garden. I was looking forward to visiting the Raintree Nursery stall to buy some lingonberries for driveway beds, and I’ve been thinking about trying lilies this year since I’ve never really understood their gaudy appeal except in vases. There’s plenty of bulb sellers to pick from.

The theme this year was “Sustainable Spaces. Beautiful Places”. As Andrea of Heavy Petal points out that when one considers the effort and money that goes into the display gardens, which are after all, designed to get to you buy expensive furniture more than anything else, there’s a huge disconnect with the theme.

Now, I should have switched lens to get some better shots, so you’ll have to head to Heavy Petal to see these gardens. Perhaps it’s the economy, but overall these were the most boring display gardens I’ve ever seen at the garden show. Sure, sure, gone were the fields of forced bulbs, to make way for sustainable grasses and kinnikinnick, but there wasn’t much to inspire me to go home and try something new or a new way to think about plants.

I did very much like “rooftop” garden by Rebecca Cole Design, Smith & Hawken and B. Bissell General Contractors. Their garden used sedums as rugs, large scale silk screens for dividers, low volume water features, and had the coolest table I’ve seen in a log time made out of wire cubes filled with birch logs. Not particularly movable, but stunning.

On the opposite end of the spectrum was a “garden” by Adam Gorski that consisted of a carport, a large stone patio and a lawn. It would look great attached to the 1995 McMansion I own in my other life on the Issaqauh Highlands. Sustainable? Hmmmm….

I was there for four hours and I didn’t learn one interesting thing about sustainability and hardly anything about gardening. I did buy those lilies however.

I was thinking as my little friend made some delightful art, there’s not much to actually do that’s interesting; that gets you really talking with each other and maybe taking some of that passion or curiosity that’s in the room and turn it into something cool right there. By the lines of folks waiting to vote for their favorite garden, I’d say that the organizers have always missed a huge opportunity for interaction on the spot.

I feel sad, but it doesn’t seem relevant to the city of gardening I know: all the wonderful nurseries, the folks at the Seattle Tilth, the Master Gardeners, the great garden clubs (shout out to the Central District Garden Club!), and my own struggling garden of edibles, natives and old-fashioned pleasure.

Your post made me sad. I’ve been to every show since moving here, starting in ’96. So, however the show was in whatever year, it was one of my rituals. It was a good month-after-my-birthday present to myself, sometimes celebrating our fleeting Fake Spring time. I will miss it.

Yes. To everything you said. I feel like, as much as I’d probably continue to go, it’s time for this beast to be put to bed.

(Although I really did love Rebecca Cole’s garden and got a couple good ideas from it!)

Totally unrelated to most of the post, but that song will always remind me of my first “real” boyfriend. He loved the Talking Heads.

And Talking Heads always makes me smile as it reminds me of my college roomie and my first serious unrequited man crush.

Same as it ever was.

Thanks for the nice review. I love the table Brent made for me as well as did many others. He’s in the process of making quite a few from orders at the show. But my favorite thing was Adam’s mother’s Mustang…I tried to trade it for the table but no such luck. Alas, I had to fly back to New York!