No one was free to hit the road on Friday night, so it meant getting up early if we were going to get in a relaxed day of riding to Bellingham.

Starting later than planned and after second breakfast, our only real regret might have to be the lack of decent eats near our freeway hotel once we bothered to shower. Otherwise, it was a perfect day for crossing the Skagit and the ride up the narrow, scenic Chuckanut Drive.

One thing I’ve liked about renewing my love for cycling and matching that with better fitness is exploring towns I’ve never been to. Edison, Washington is now one of my favorites and I’d recommend the trip up to anyone who enjoys perfect picnics. The cheese selection at Slough Foods is amazing and right next door is a wonderful artisan bread shop. If we would have had our sleeping bags, I think we would have bottle a couple bottles of wine, called cheese dinner and spent the night.

Without our sleeping bags, we continued on to Bellingham through downtown to the most pleasant cheap roadside motel I’ve been in years where everything important (the sauna, the jacuzzi) worked.

Our return trip started with doughnuts and a ride out of town along Whatcom Lake. It drops on to Route 9 in a valley at Wickersham where there was no espresso. This meant we were almost halfway done with our ride before we stopped for a break in Sedro-Wooley. I’m not a huge fan of biking on Route 9 as there’s not much of shoulder and quite a bit of it is depressing with McMansions amid fallow fields and clear cuts, but it is at times the only way between small valleys draining out of the Cascades. We blew by Arlington and then picked up the Centennial Trail which was posted with bear warnings.

Vic planned our last 10 miles like a true rando, cutting across every fold of the land to ensure that we had a few decent climbs at the end of the ride with the payoff of our surging pride, burning legs, and an amazing view of the Ebey Slough, Possession Sound and the sprawl of Marysville. Stowing the bikes and after quick beer, we were home by 7 pm and ready for a victory feast on the grill.

While I like self-contained bike touring, i.e carrying your tent and stove, there is something to be said about blasting up to spend the night in a hotel and only carrying your evening wear and product (or just some fresh skivvies if you’re Dave). It’s been a long time since Vic and I have done this and I am feeling that while winter may slow us, it certainly isn’t going to stop us.

This is a ride I would gladly do again, though with so many places lacking shoulders it is not a ride for beginners or children. 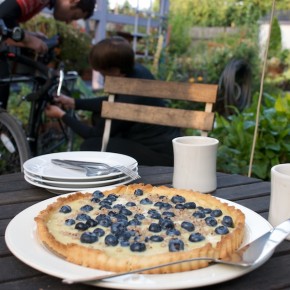 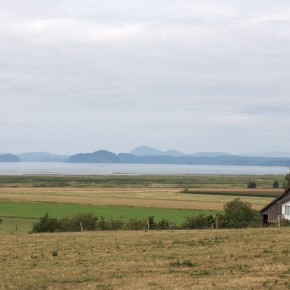 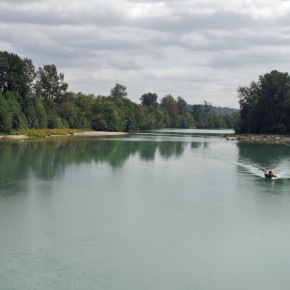 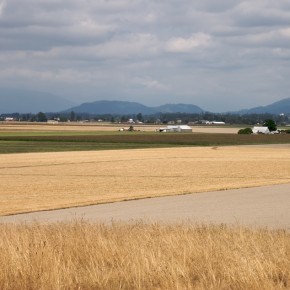 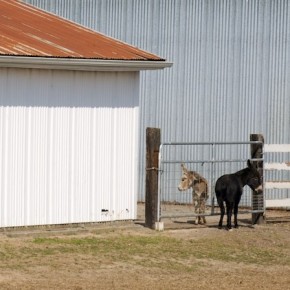 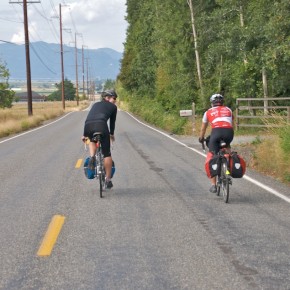 Cheese Board at Slough Foods 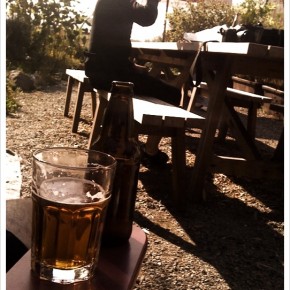 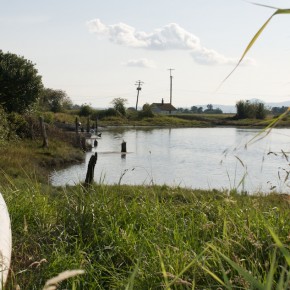 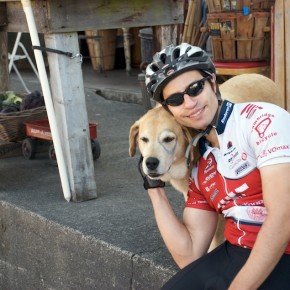 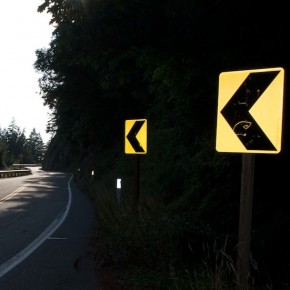 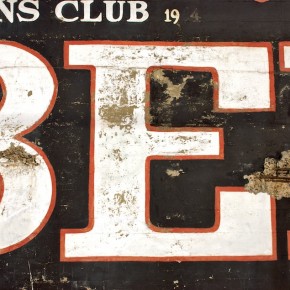 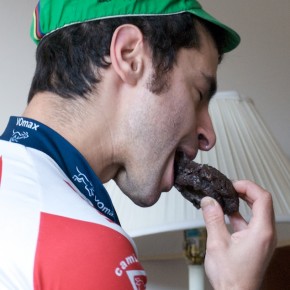 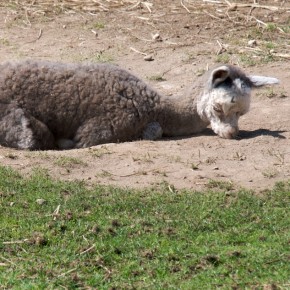 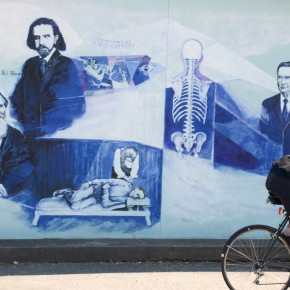 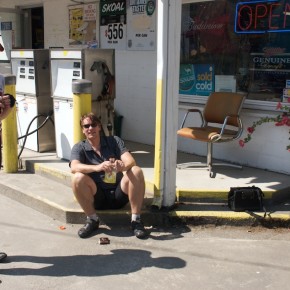