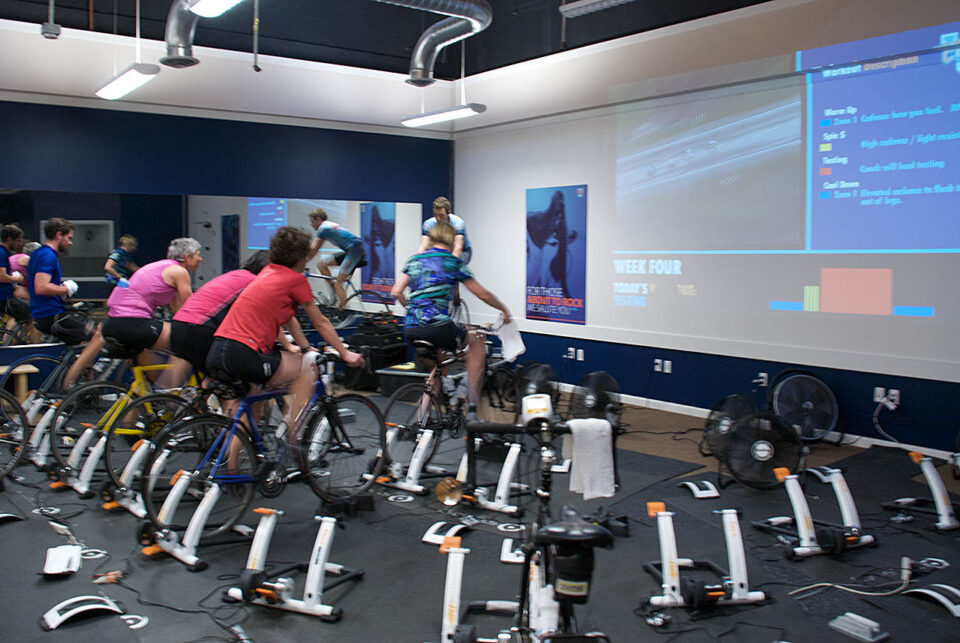 For the past four and half months though I’ve plenty warm three mornings a week at Cycle University; at least once I get in the door and get spinning. Friday is our last class and I’ll get my final power readings. Even without them, it’s obvious I’m riding stronger and smarter than I’ve likely ever done. I know what I am doing with cadence! Hurrah!

It’s a big chunk of change to throw down to take this class and Vic and I chatted about it quite a bit before doing it, especially since the gym I never go to has spin classes. Here’s what makes this worth it: there’s a program and goal, with repeated testing to make sure you stay on track. It builds. And then builds some more.

As much as I’ve liked it, I also feel it’s ending at just the right time, and the drop out rate has been pretty high in the last month. I think everyone’s itching to get outside, and we’ve seen every bicycle movie they have at least four or five times. I’ve also got some unfortunate songs in my head that will forever remind me of this class and a coach who hardly changed his music. Somebody told me you had a boyfriend who looks like a girlfriend…

With the economic downturn as it is, and our desire for a new foundation for our house, we’re cutting some costs so I won’t be joining the Cycle U classes outside next month. It would have been the natural extension to this. However, I’m definitely planning on being back next November for another round on InCycle. It would be awesome to start in November stronger than where I am at now. I’d be dangerous in 2010!

Photo Note: It was the smallest class today we’ve ever had. On Saturday you’ll be lucky to get a spot. It’s packed! 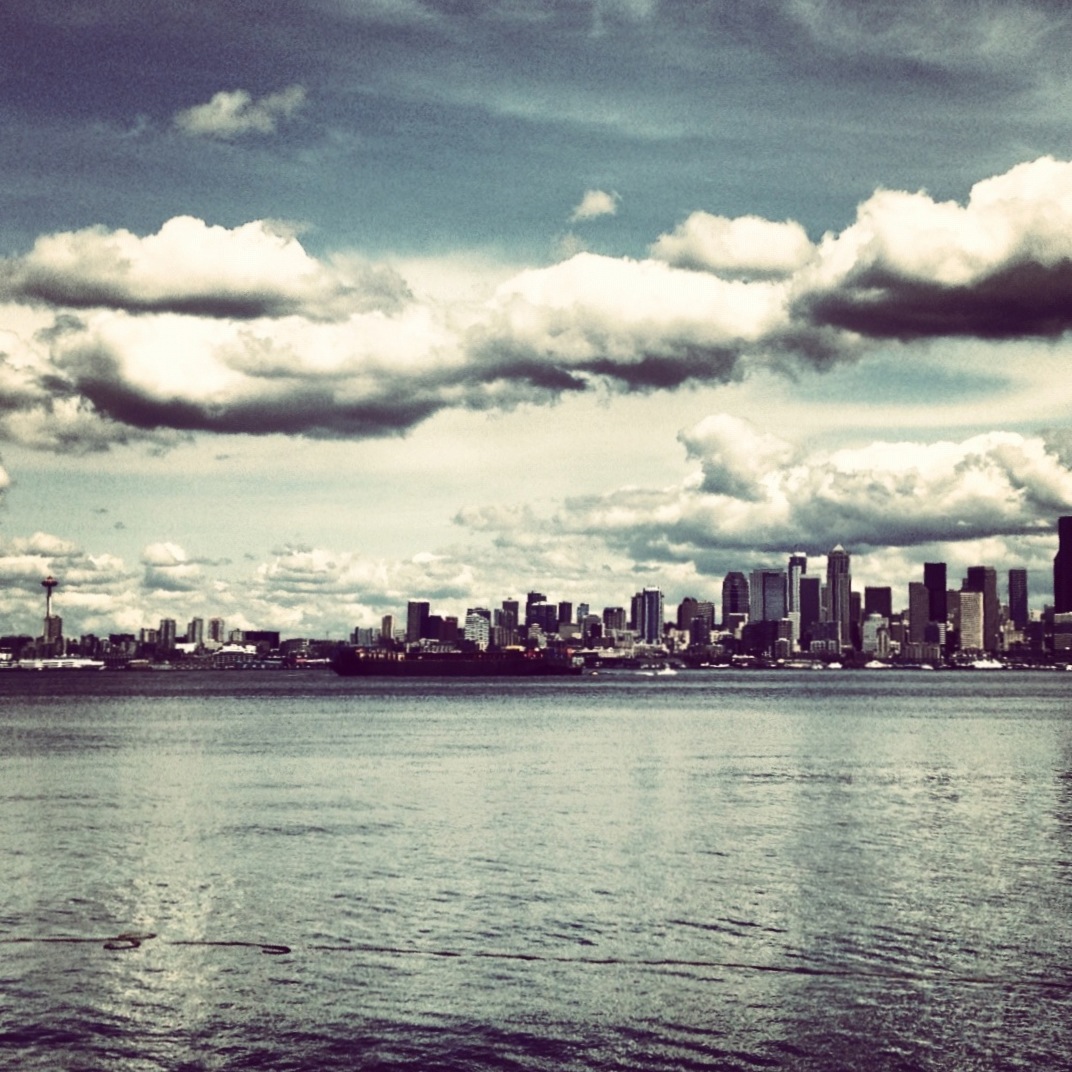