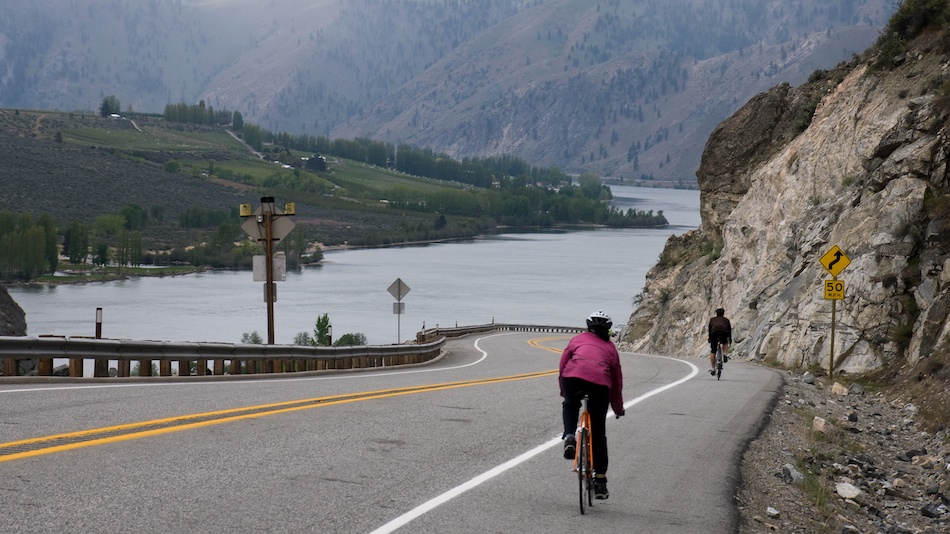 Seven years ago, I was somewhat lighter, definitely younger, and a touring neophyte.

I’d never had my new touring bike out of the city. One Friday night, I packed it in the car and spent a long day riding along the Columbia River, from Wenatchee to Chelan and back. I spent that night, an easy drunk, at my friend Carrie’s bachelorette party and a hero to myself.

A lot has changed in my life since then, but this ride is still as wonderful as ever. It’s a great way to introduce folks to the magic of long distance riding and to help them see the potential for touring by bike.

It’s incredibly scenic, the few stops are good ones, and it’s challenging enough to make the heart swell with pride while the legs throb with agony. At 76 miles, it was the longest ride we’ve done all year and for one member of our party, the longest ride she’d ever done.

Vic writes about this ride and how it fits into our our cycling goals on his blog, Critical Exponent, here. He’s been learning how to track these rides on his gPhone and is busting out a mash up of mapping and photos that’s fun and geeky.

I’ll only add a few notes:

1. There is a reason folks do this ride north on 97 (east side of the river) and back on Alt 97. The two climbs are both serious, but short. Heading north on Alt 97, you’d have a very, very long climb…including climbing through a tunnel with no shoulder.

2. The tunnel. Make no mistake, people drive fast and hell bent on both sides of the river. Knapps Hill Tunnel is short, has a push button to warn drivers that you’re in it, is well lit, and has enough of an approach that folks should see you in it. While it’s never fun to be in a highway tunnel on your bike, we’ve been in worse and it was fine heading south through it.

3. Places to Eat: The pie and chocolate brownie at Lone Pine Fruit Stand were delicious, the scone not so much so. The only problem with this stop, is that it’s not that far from Chelan which is a nice place to have lunch and take a break. After eating brownies, we stopped for a light lunch of crepes at Bear Foods Health and Grocery. It’s a great room with stunning murals to eat in and the owner was delightfully friendly. It’s on the main drag in Chelan.

4. Places to stay: At $55 dollars a night, the cabins at Lincoln Rock State Park are a great bargain, very clean and comfortable. They’ve got an amazing river view, electricity, and heat/air. The park itself is close enough to Wenatchee to dash in for morning doughnuts.

5. This ride is best now. The fruit trees are in bloom, you’re more likely to have a seventy degree day than snow and the campgrounds aren’t packed yet with jet skiers. It’s the desert; days can get warm, nights stay cool and by mid-June it could really be baking out here.

6. The entire ride takes place on highways. There are wide, quality shoulders for almost all of it, but I’d not want to take kids or folks who aren’t skilled at riding their bikes in a straight line. 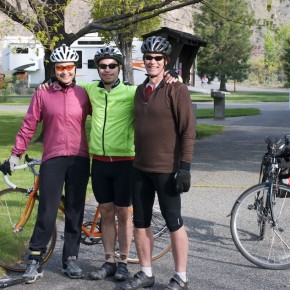 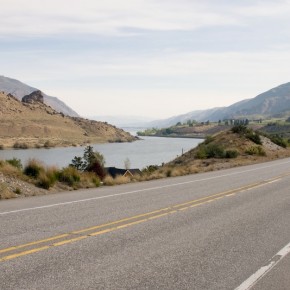 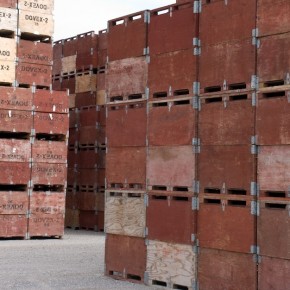 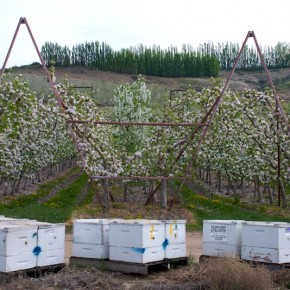 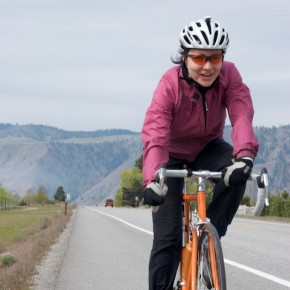 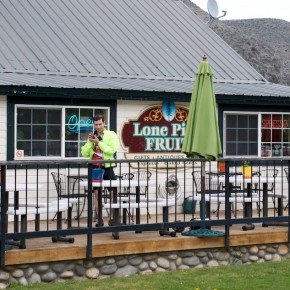 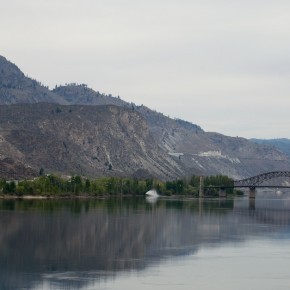 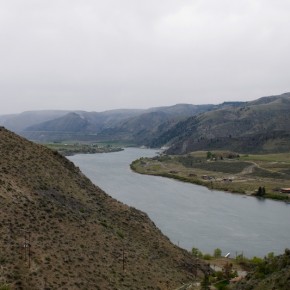 Bend in the Columbia 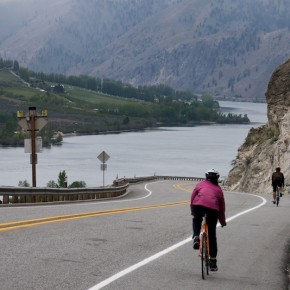 Speeding Down past Tunnel 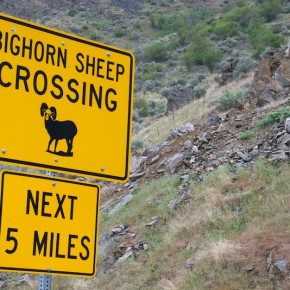 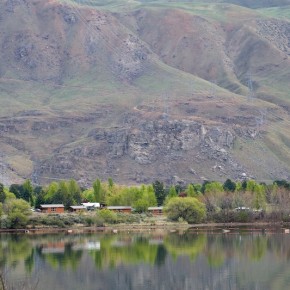 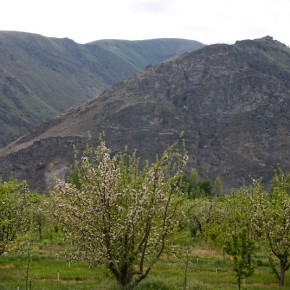 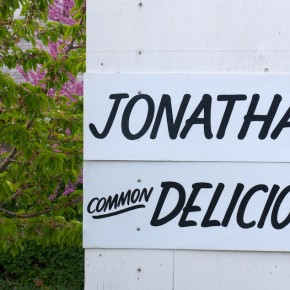 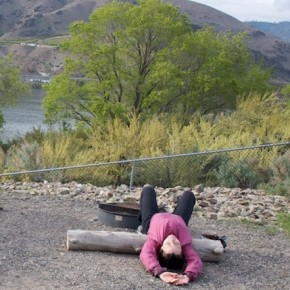 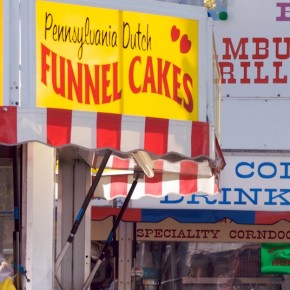 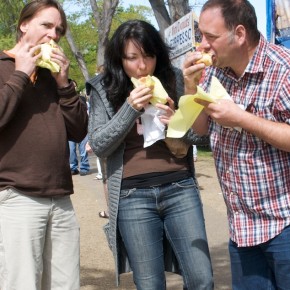