Building on the success of our Apple Blossom Special, our nascent bike gang loaded up our camping gear for the three day Memorial Weekend ride around the Grand Coulee region of Washington State.

We were looking for a location not to far to drive to for the start, a place to leave our car for three days, camps in towns where we could walk to dinner, and daily rides of about 50 miles, which is plenty long enough on a loaded touring bike. On top of that, sought a place with not too much traffic.

In most ways, this completely fit our needs: traffic died down considerably by Saturday afternoon (everyone got where they were going to be with their boats and RVs), the distances were fine, including taking the direct, short route to Wilbur (but oh! what a climb to get there!) instead of our planned route, and at least some towns had beer, even if we had to drink it in the park like bums.

There is some irony that I finally snuck my “I’d Do Boonen” shirt into my panniers for laughs around camp the week after he got busted again for doing coke. Let me say on the record, I don’t generally do dumb guys. For Tom to potentially throw away his career for a second time, well…he’s rich, he’s young, and maybe not too bright.

For our first tour together since Yuma, my only disappointment was that we weren’t able to just keep going! Good friends, all the gear we needed, and that lovely zen feeling of rolling into camp tired and blissed-out: AHHHHHHHHHH! What a swell way to spend a weekend.

Here’s a few tips if you’re looking at doing a similar ride in this part of the state:

1. The road along Soap Lake and for several miles past has very little shoulder as you bike pressed against canyon walls. It was very busy Friday night and Saturday morning with folks pulling whatever they were recreating with. Proceed with caution!

2. The campgrounds in Grand Coulee are both too far to walk to town. Grab what you want before climbing the hills to either camp. The hosts at the Grand Coulee RV Park were very nice though and called around to find an open restaurant for us and even offered to take us there.

3. It’s no surprise, but there are some stiff climbs on this journey as you need to get from the much lower coulees up to the Columbia Plateau. Our hard climbs were from Grand Coulee up to Wilbur on the second day, and then crossing over Pinto Ridge Road from Coulee City to Soap Lake on the third day. Both are real quad burners. The view from the top of Pinto Ridge was amazing.

4. Beer is in very short supply, as is every thing else, in the towns of Almira and Hartline, while the wayside of Bacon, Washington doesn’t even appear to exist.

5. I still maintain that fruit filled pop tarts are healthier for you than chocolate ones. 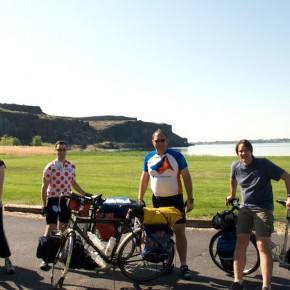 The Gang Ready to Go

Climbing out of Soap Lake 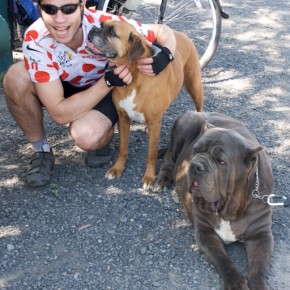 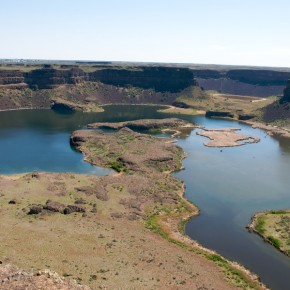 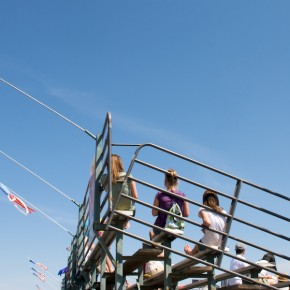 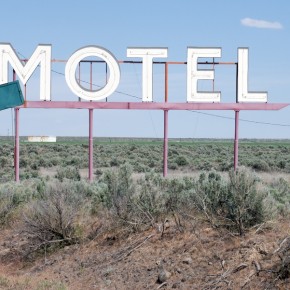 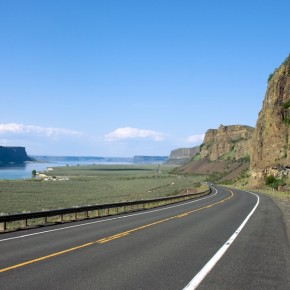 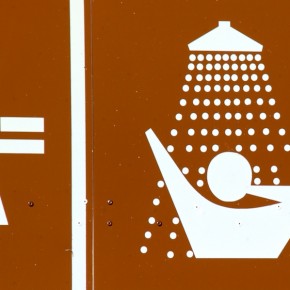 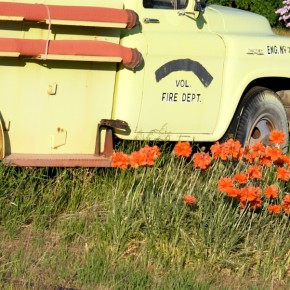 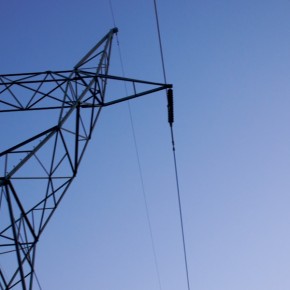 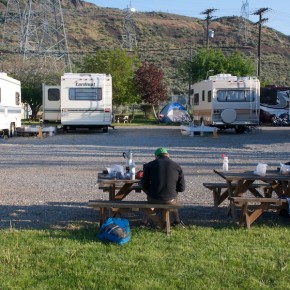 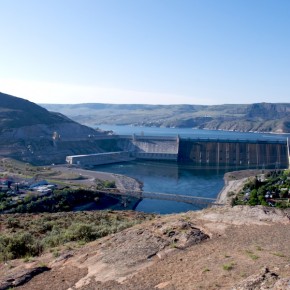 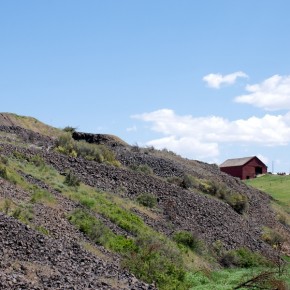 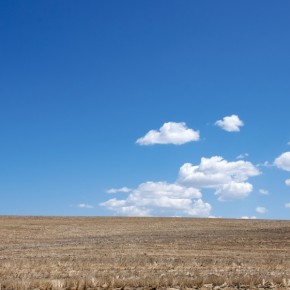 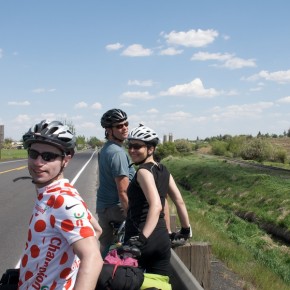 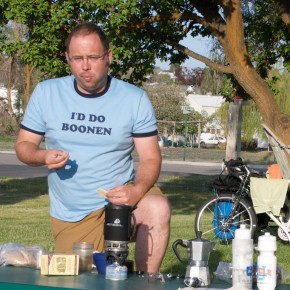 Knox Would Do Boonen 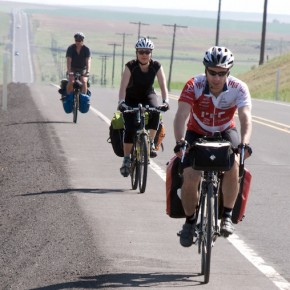 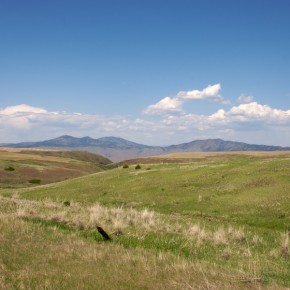 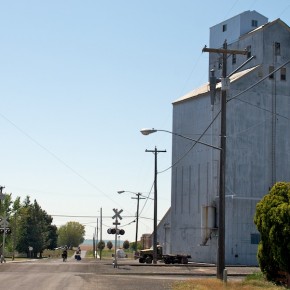 Rolling out of Hartline 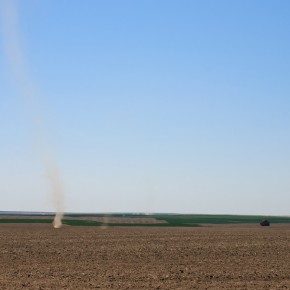 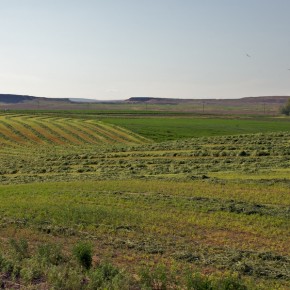 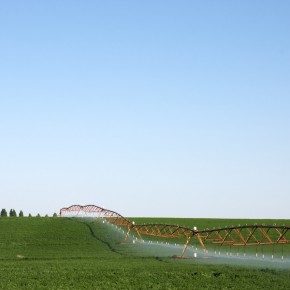