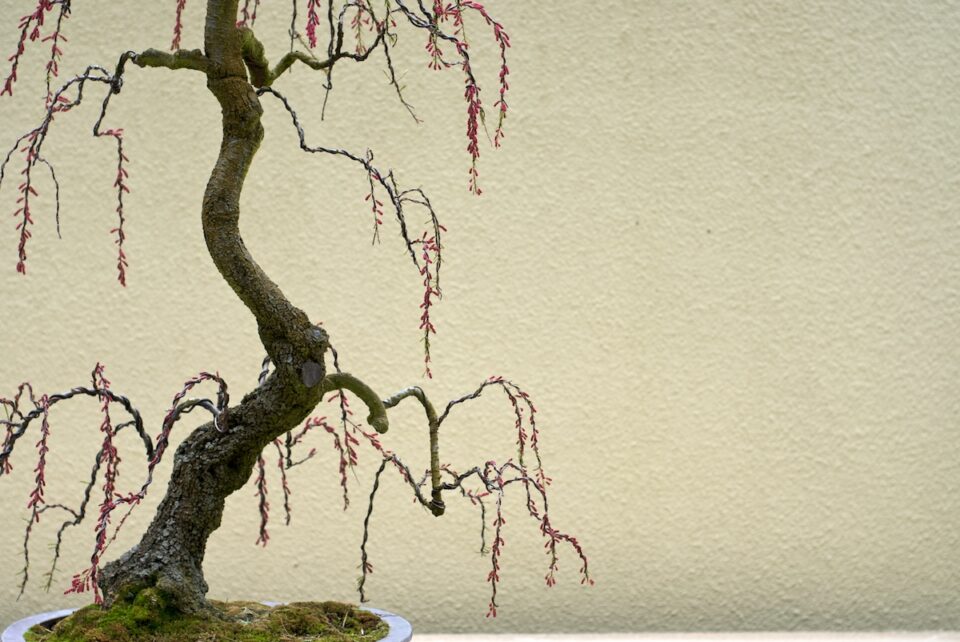 Ed. Note: This post was originally about the closing of the garden due to the economic situation in 2008. The Pacific Rim Bonsai Collection reopened to the public in May 2010. If you still haven’t been, there’s no reason not to go! It is simply amazing.

Chances are if you’ve come to Seattle to visit me, I’ve suggested that we visit the Weyerhaeuser Pacific Rim Bonsai Collection.

It’s a regional treasure, and I can’t think of any place like it in the country.

The rational part of my brain recognizes the irony of this collection of priceless, small manicured trees set within a “forest” maintained and owned by one of the world’s foremost forest pillagers. Still, when I am standing in it, I feel nothing but wonder.

Yesterday I was thinking about taking some pictures with my Lensbaby zone plate and thought that these trees might make interesting subjects. I went to check the website to learn that the collection is being closed to the public on Wednesday due to the economic downturn.

So today, that’s where I went. The day was cold and cloudy. I played around quite a bit with the pinhole effect, but there wasn’t enough contrast for them to be compelling. It also happened to be as crowded as I’ve ever seen the garden, filled as it was with people I hope like me, paying some final respects to an amazing place.

Of course, someone will need to keep tending the bonsai, and Weyerhaeuser’s published plans are to keep the collection together and reopen the garden when times change. I wouldn’t be surprised that it gets turned over to someone else.

Right next door is the Rhododendron Species Foundation & Botanical Garden (sale this weekend!), which is, in a less showy way, an important, growing collection in its own right. They’ll likely be facing some funding challenges since the free Bonsai Collection is better known and draws visitors into their not-free garden. Bonsai-related material also accounts for a large percentage of their gift shop items.

Finally, let me mention one thing I learned. Bonsai, as an art form, are copyrightable. Therefore, I wish to publicly state that these pictures are of trees that are owned or loaned to Weyerhauser, and in no way do I mean to infringe on their copyright! It’s really here for my enjoyment and to encourage those who might stumble on this site in the next 24 hours to see this while you can!

You have until Wednesday at 4 pm. 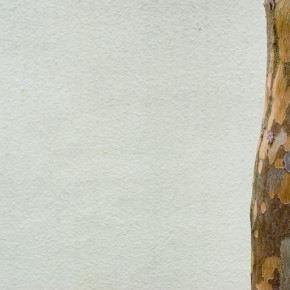 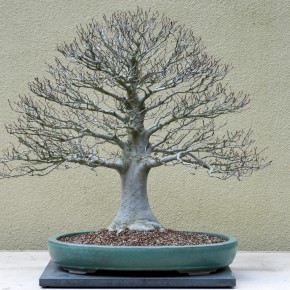 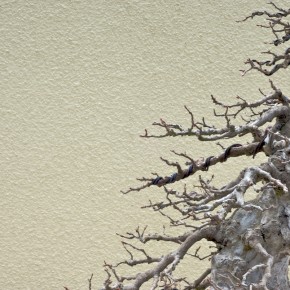 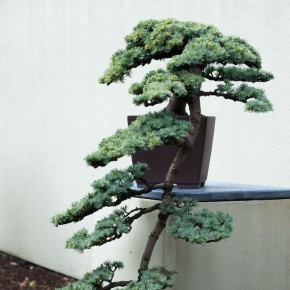 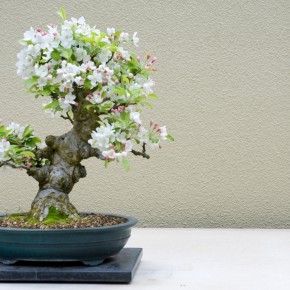