Back in Beantown: Eating 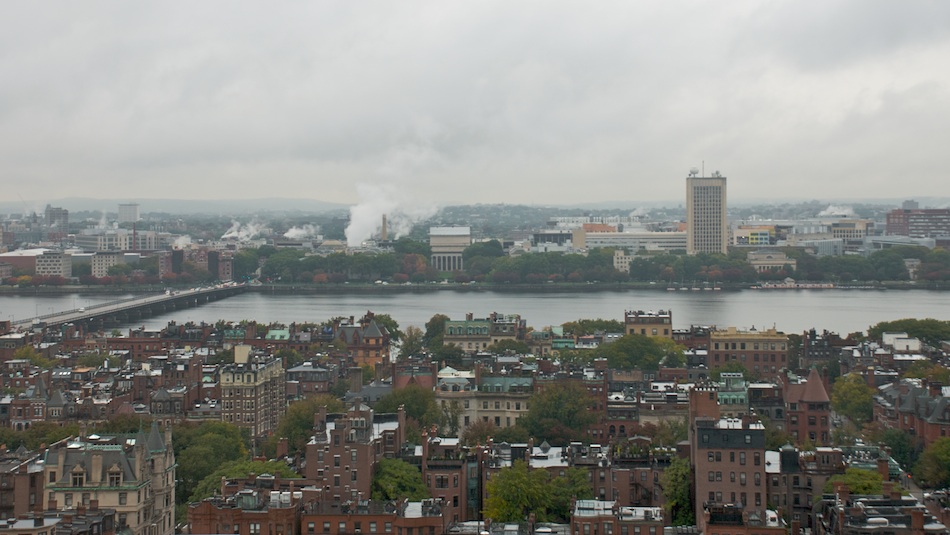 With what seemed like only hours in Boston on either side of a weekend in New Hampshire, Vic and I really needed to maximize two things: eating and seeing friends. Certainly, not enough time to do either well, it was still nice to see who we would and eat what we could.

Notorious for whining too much about missing Seattle and the wonder of its food scene to the well-mannered people of Boston, the truth is there are plenty of interesting options for food that one just doesn’t get in Seattle: primarily a wide range of Latin American food and quality Italian eateries, along with local specialties like Essex clams and lobster.

Here are a few of the places that we ended up at:

Located on the same block as Paul Revere’s house in the North End, Carmen’s is the quintessential North End Italian restaurant. Small, great wine, and tasty Italian food. Unless you’re early, don’t expect to eat here without a reservation. We’ve been turned away more than once. If you show up early, the bar in the window is a great place to check out the street scene while eating olives.

Standing for what seemed hours, the very busy Franklin Cafe serves some of the best-cooked ham hocks and salmon we’ve ever had. Not on the same plate, but I am sure they could figure it out. Good beer on tap, cocktails, and a solid menu for the plus, but it’s loud and crowded, so not the place for a date or catching up with pals who aren’t ready to yell.

I had a moment of true horror when I heard that Filene’s was nothing but a hole in the ground. I’d be plotting for Chilean sandwiches for the flight home since my standby Fresh Cheese was closed in a mob bust. A hole in the ground? Really? Lucky for me and the rest of Boston, Chacarero had a second location nearby on Province Street. Served on large soft ciabatta-style rolls, the sandwiches are layered grilled meat, guacamole, hot sauce, soft muenster cheese, and pickled green beans. With Fresh Cheese iced by the Feds, I’d have to give it my vote for the best sandwich in the hub.

Here’s what we missed: Peruvian chicken with carrot sauce and plantains in Eastie, our Essex clams and East Coast oysters at Neptune, a box of cookies from Athens, a mix of spicy eats from the Armenian deli, hamentaschen from Andrew’s, and the Ghost of Mary and oyster hash from the now-defunct Great Bay.

I know, I know. We were there so briefly..spending most of our time actually in New Hampshire for a wedding!