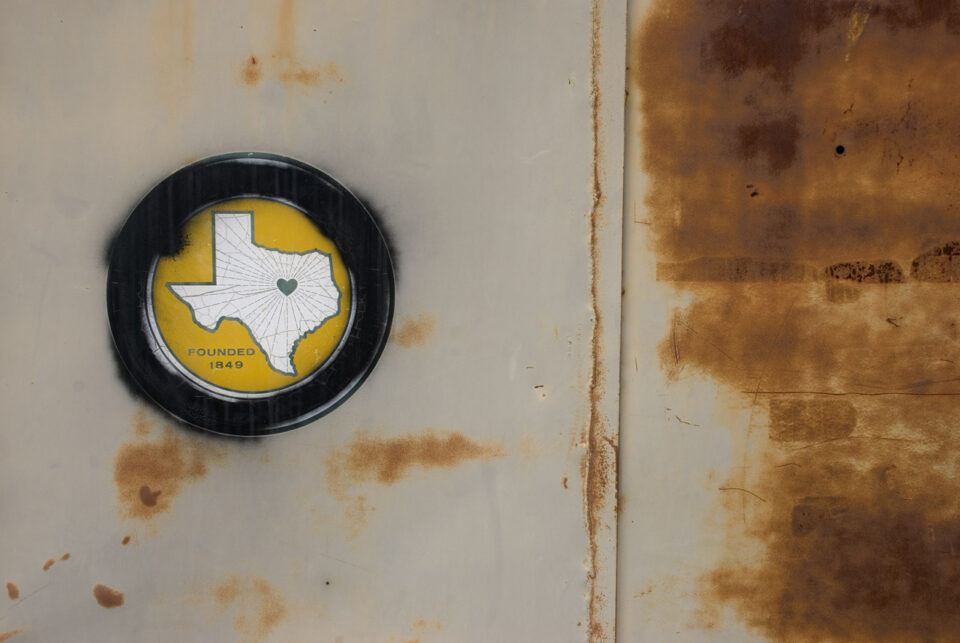 Several years ago, my parents decided to set up a home base outside of Fort Worth, Texas. It’s a relatively cheap place to live.

They live on a lake and from what I can tell, it’s a bit of six-pack resort in the summer as everyone tries to get on the water to escape from the heat.

I was lucky in that I got to visit a sophisticated townie in Dallas, who showed me some of the city districts before heading out into the boonies with my folks. So perhaps I got a small taste of the vast difference of lifestyles in the Dallas area.

Of course, my mother was in Niemen-Marcus trying on $50,000 bracelets in her fur-lined crocs she picked up from CVS just an hour earlier, so perhaps those differences blur more than I’d ever know.

Waco is one of the bleakest cities I’ve been too, and I’m sure is even more oppressive in the summer heat, when everything just withers and dries up. An nearly shuttered downtown with that cluttered four lane shopping bleeding from the edges of town. Everything about it felt tired and exhausted. I couldn’t help but think that a city that is using a street lamp as its logo is likely in need of a new marketing team. I did enjoy watching some kids play by the Brazos and to see the river made famous in so many cowboy songs.

What really struck me most about my first trip to this part of the country was how constraining it felt; like the people were all being diminished and made fearful by a life spent in cars on the edges of dying towns and a fast sprawl of destruction of all that may have once been charming here.

There’s still plenty to see in this part of Texas, so at some point Vic and I will likely go together to see my parents, which is always a hoot and a time of fierce card-playing. I’ll look forward to spending more time looking at the fine art collections of Fort Worth and hunting for some great food in Dallas. I’m also going with lowered expectations.

A Small Look at a Big State 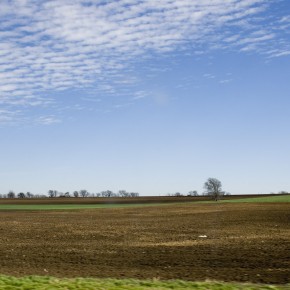 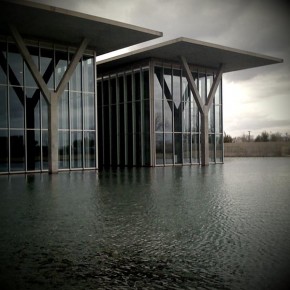 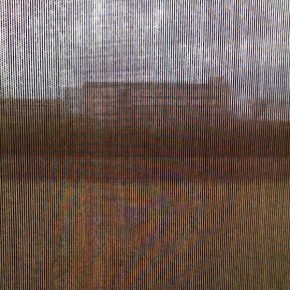 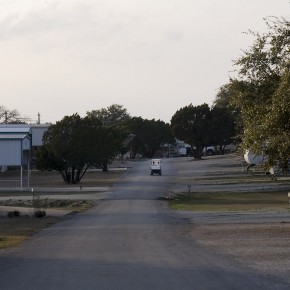 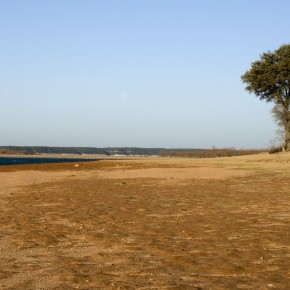 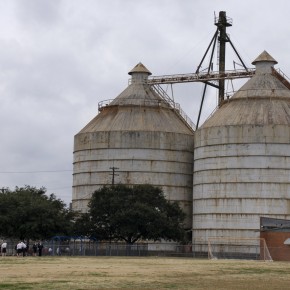 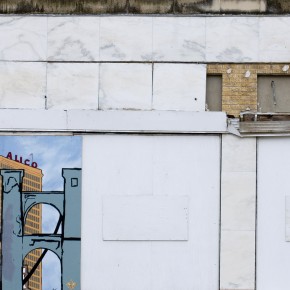 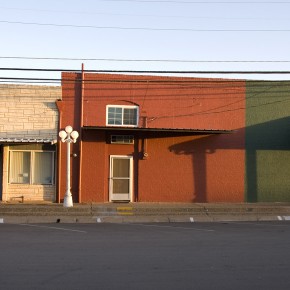 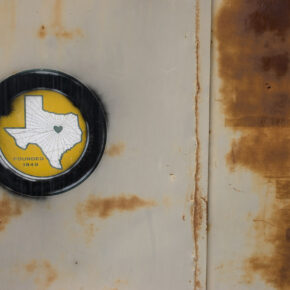 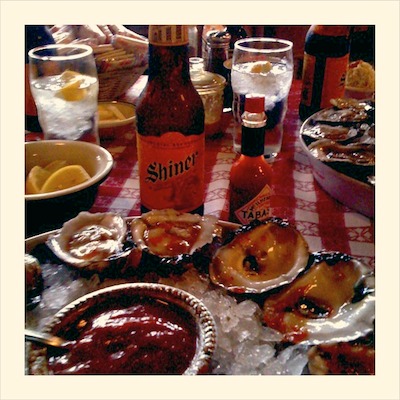 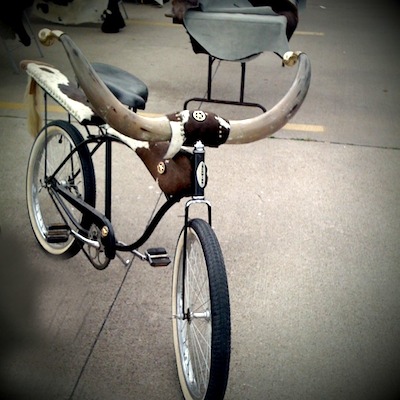 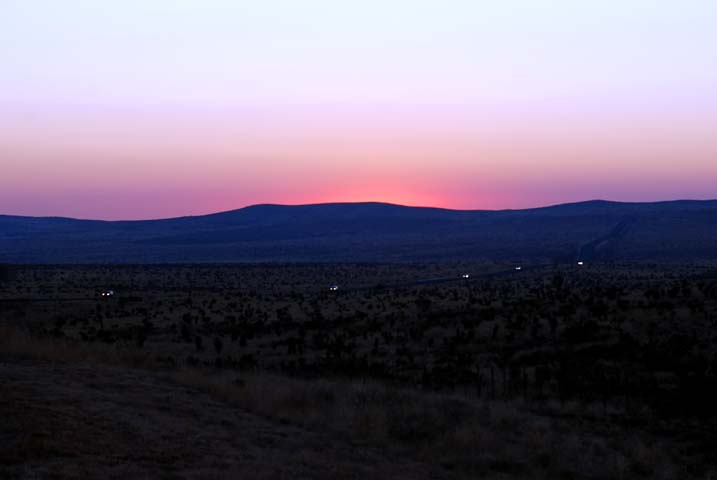 Wow, small world. I grew up in southwest Fort Worth, but now live in Woodinville.

Of course I’m biased, but I’ve always felt that Fort Worth has much more charm and character than Dallas.

You mentioned a future trip and plans to visit the Fort Worth art galleries. Be sure to visit the Kimball Art Museum, and the Amon Carter Museum of Wester Art. Also try to catch a concert at the Bass Performance Hall downtown. Fort Worth has a great symphony orchestra and opera.

I spent the first 26 years of my life in Fort Worth, the next 12 or so in the Seattle area, a few years in Europe, and the past 3 back in the PNW. Fort Worth will always be home.

I only got to spend a few hours in Fort Worth going to the modern and alas, I was not able to talk any in my party to walk across the street to go the last day of the Fort Worth Stock Show!

From the quick look of it, I’d agree, when I go back I want to spend more time walking around Fort Worth and less time in Dallas. Though there were a few neighborhoods in Dallas with restaurants with patios and folks eating outside in February…which living in Seattle, you know strikes one as a magic!

Fort Worth looks like a great town to take some fun pictures in.